James Tarkowski believes the Clarets are well equipped to take on the next stage of their survival mission after pushing new league leaders Manchester United all the way.

But it took a deflected Paul Pogba strike to break the Clarets’ resistance before a late fightback almost earned Sean Dyche’s men a first home point against United since 2014. 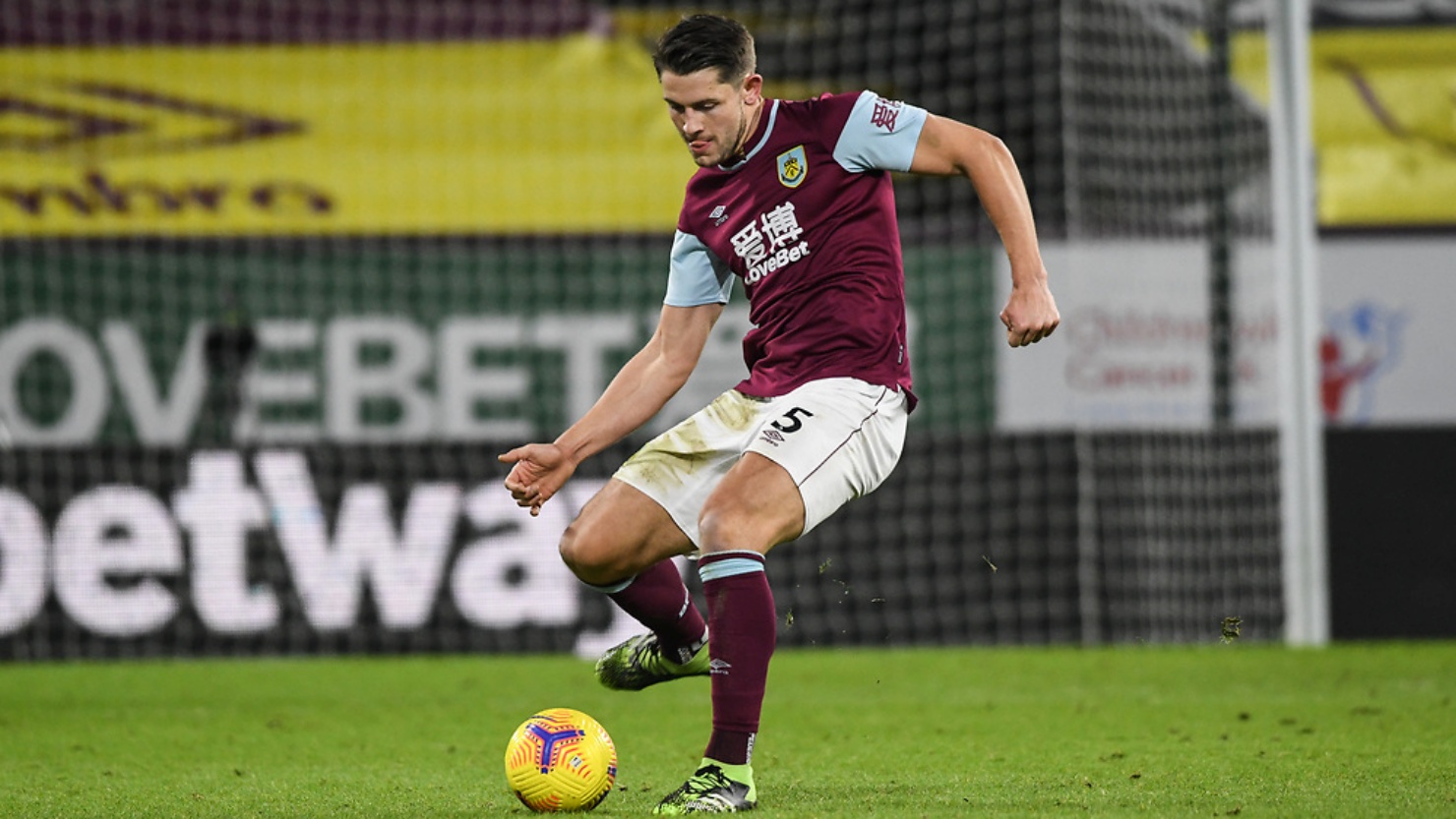 And with Dyche’s squad getting back towards full strength, Tarkowksi is confident about taking on a run of six games in three weeks which includes four of the next five games away from home in league and cup.

“I thought we gave it a really good go. The result is a shame but I thought the performance was good,” said Tarkowski, who gave another commanding defensive display before having a late chance at the other end to score a dramatic equaliser.

“We kept them to minimal chances and created three or four big ones of our own, but we have got to start putting them away.

“We have been in a good place recently. Performances have been pretty good overall.

“I know the result is disappointing, but as a group we are in a good place. 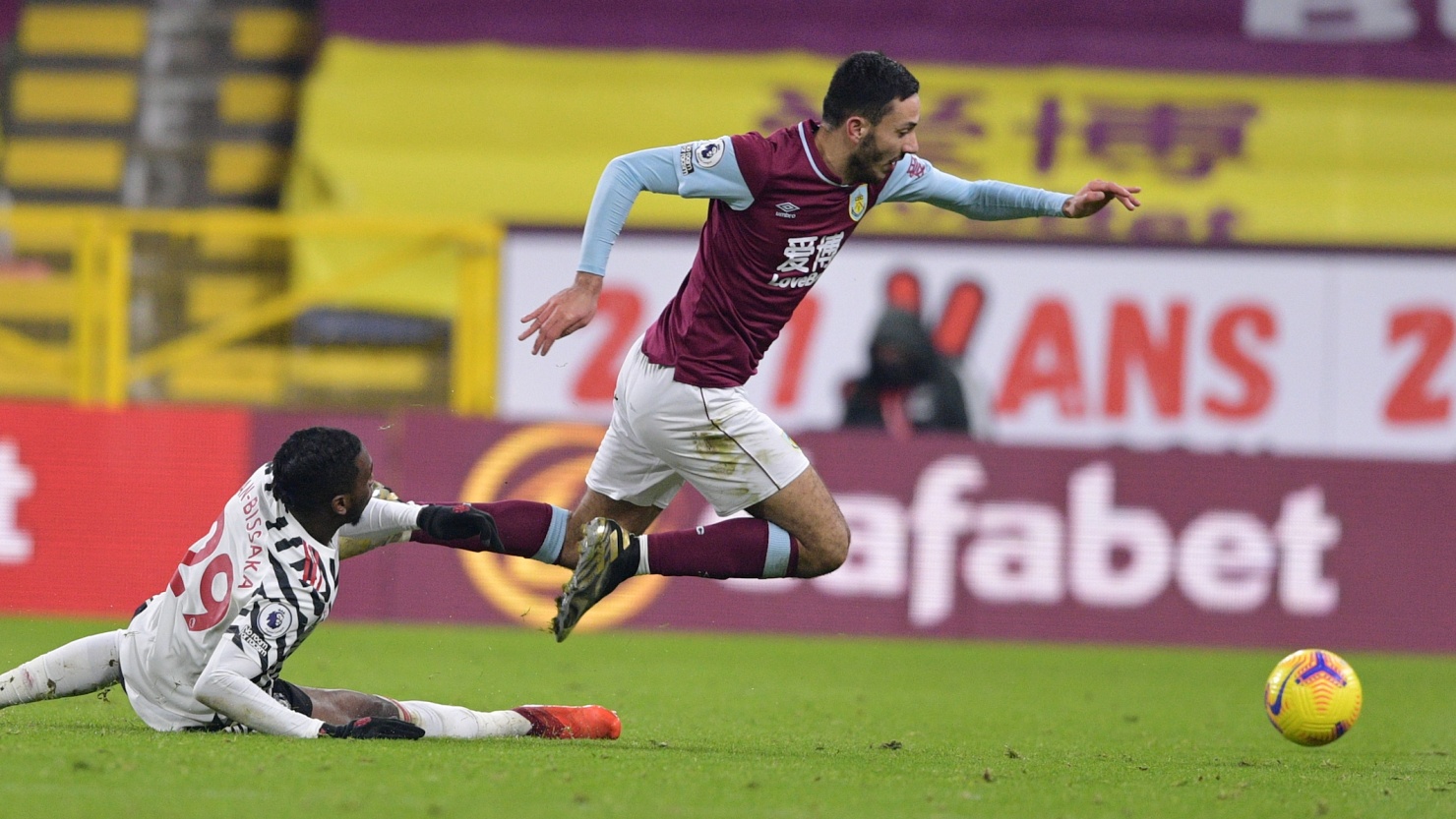 “We’ve got people coming back. Johann is back now, Dwight’s back, Jay’s back, so we have got good bodies.

“There’s good competition in the squad and a big few weeks ahead because there are some big games coming up.”

The Clarets were missing only defender Charlie Taylor and goalkeeper Bailey Peacock-Farrell for the loss to United which left Burnley 16th in the table – still five points clear of the bottom three.

Dyche’s men go to mid-table West Ham on Saturday for the first of three trips to the capital within the next fortnight.

And Tarkowski is relishing a return to a ground where Burnley have enjoyed wins in two of their last three visits.

He added: “West Ham have had a good season so far, so it’s a real tough test for us again but we are in a good place with plenty of bodies coming back so we’ll look forward to it.”