James Tarkowski admitted the defensive display had been “unlike” the Clarets after they surrendered a two-goal lead to lose for only the second time in nine league games.

Burnley looked on course for a second successive away win after a Chris Wood penalty and an excellent strike from a revitalised Matej Vydra had put Sean Dyche’s men 2-0 up after half an hour at St Mary’s Stadium.

But the Clarets’ regular resolve then deserted them as the Saints hit back to level by the break before wrapping up only their second league victory in 13 attempts thanks to Nathan Redmond’s winner.

“We can’t be naïve enough in this league to think the game is over when you’re 2-0 up,” admitted Tarkowski. 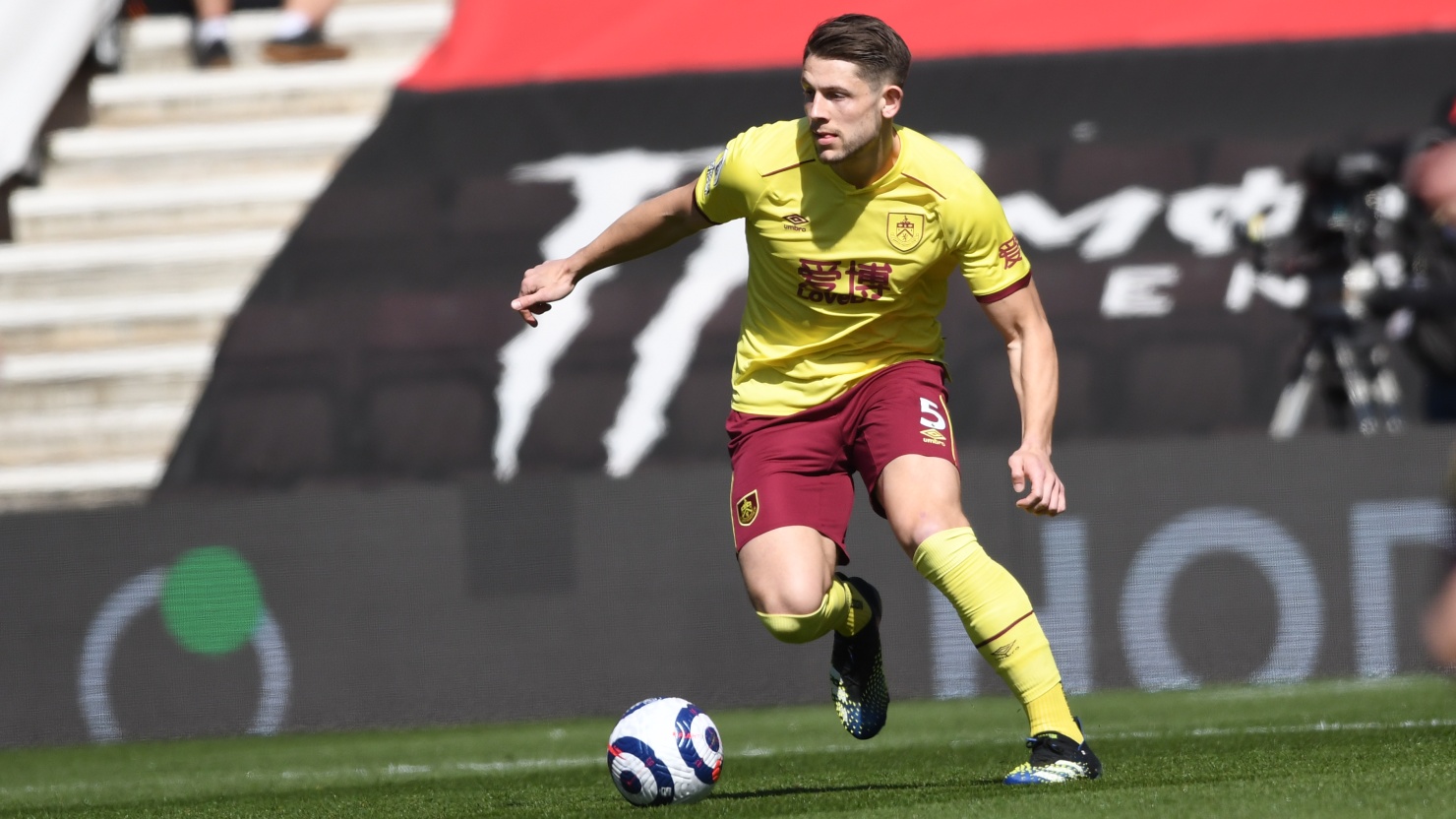 “There are some very good sides, with very good players. And even though we started the game so well with a penalty and a great goal we can’t just expect to win the game from there.

“It’s not something we’ve done very often. It’s very unlike us. I think our record of going ahead and winning, or at least getting a draw out of the game, is one of the best in the league.

“So for us to go 2-0 up and be very comfortable – and almost be in cruise control – it was then just really mental sloppiness from everyone really.

“It’s rare from us to give away two very sloppy goals and then back at 2-2 the game’s anyone’s.

“It was end-to-end in the second half. They had a few chances and we had one or two.

“But overall, it was disappointing to concede the three goals and that’s really unlike us.” 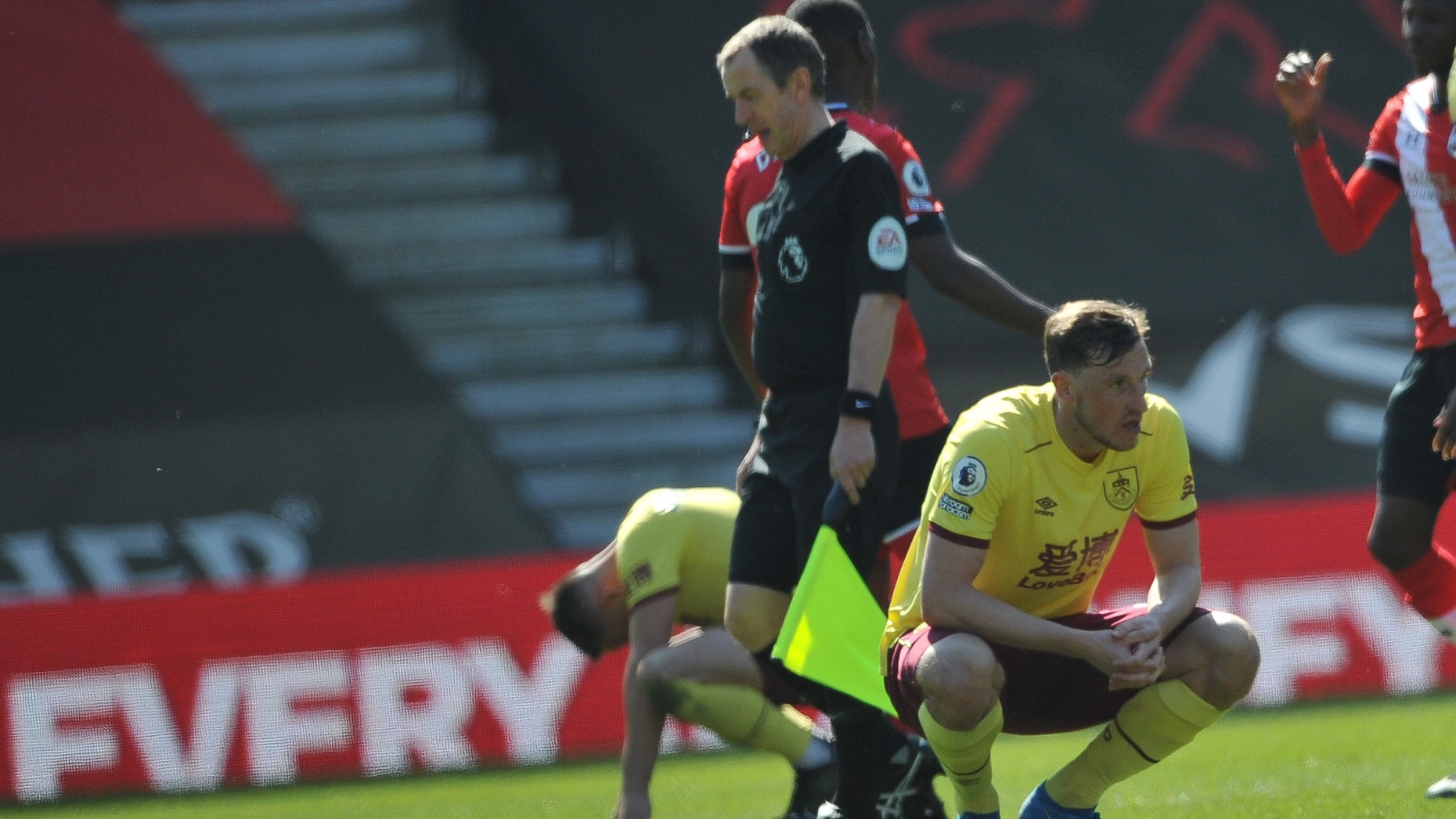 The combination of Wood and Vydra again looked fruitful as the pair got together on the scoresheet for the first time this season.

Wood scored for the third game in a row as he equalled Ashley Barnes’ club-record tally of 41 Premier League goals, while Vydra moved to five for the season.

And Tarkowski believes the pair can help propel Burnley to safety as the Clarets – who missed the chance to go above Southampton in the table - look to get back on track against Newcastle United at Turf Moor next weekend and add to their seven-point advantage above the bottom three.

“We moved the ball well and made some good chances. The front two looked really dangerous. They caused them problems all day,” added the Clarets’ defender. 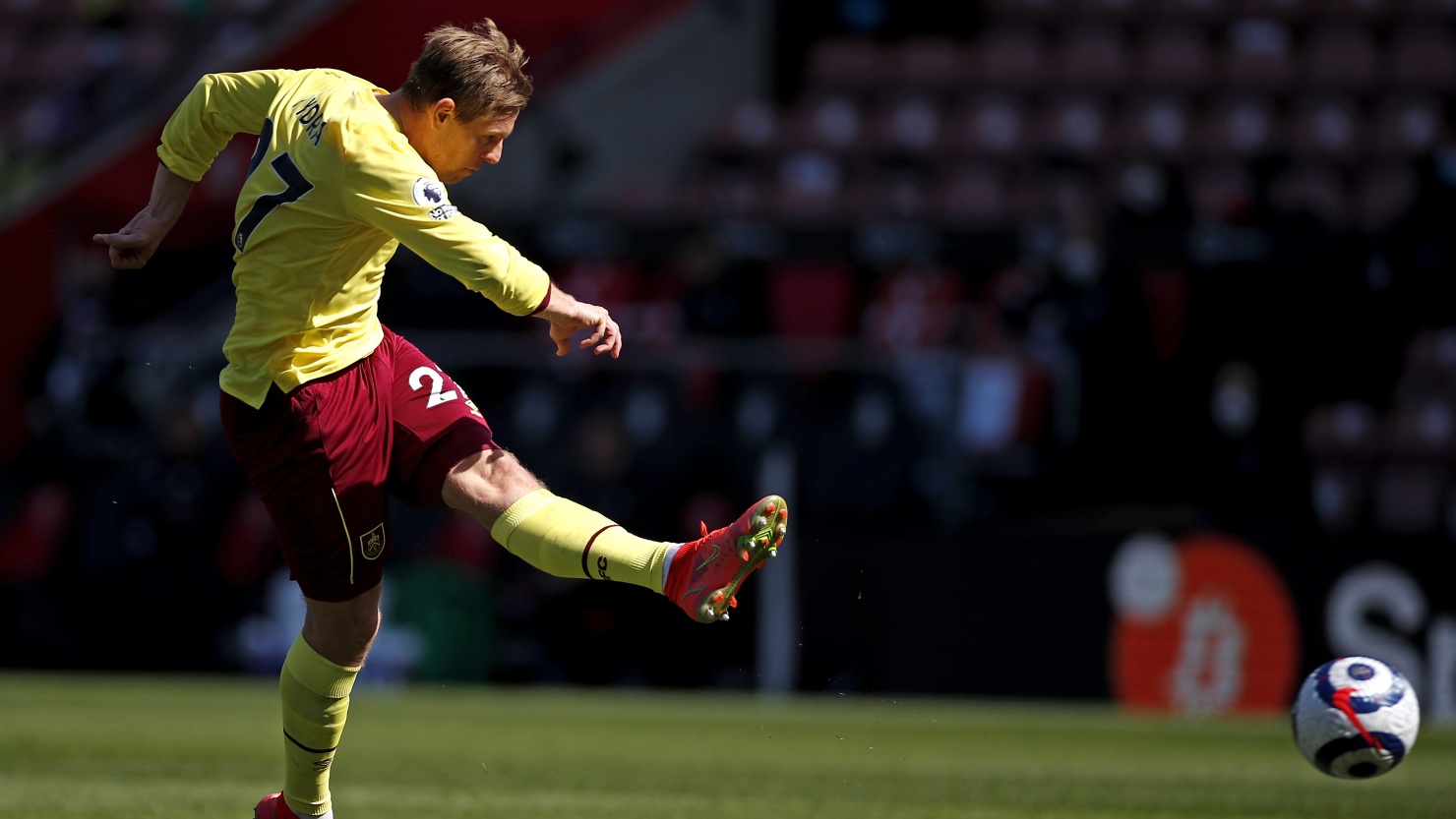 “They have got a really good link-up. We’ve got to continue that good work.

“We have been playing well and for the first 30 minutes today we were excellent.

“There are positives to take out of it, but the main thing is the result and it’s a shame we didn’t get anything.

“We have been in a good place recently and to go 2-0 up and to be cruising and feeling really comfortable, to lose the game 3-2 is very disappointing.

“But we will bounce back. We’ve got another big game next week and hopefully we can put some more points on the board.”