SUCCESS AT STOKE FOR WOMEN'S TEAM

SUCCESS AT STOKE FOR WOMEN'S TEAM

Burnley FC Women successfully bounced back from last weekend's defeat to West Brom with a win away to Stoke City Women.

The visitors were in good spirits on arrival, having re-signed their former top goal scorer in the 2017/18 and 2018/19 season, Sarah Greenhalgh, on a dual registration with AFC Darwen Ladies. Greenhalgh went straight into the starting line-up in place of an injured Courtney Willis.

In very blustery Staffordshire conditions both sides settled into the game in the early stages, as they gauged the flight of the ball in the windy weather.

Burnley enjoyed close chances in the opening stages. Evie Priestley found herself through on goal but her shot dragged just wide of the post.

New Clarets signing Sarah Greenhalgh was also proving a handful. She connected well to the end of a Dom Cooper cross, but her header travelled over the bar.

Shortly after the half hour mark, a lengthy break in play due to an injury to an official saw Holder come close to opening the scoring for Stoke as her effort hit the bar.

As both sides headed in for the break, it was all to play for in the second-half.

Burnley came out fighting and were quick out of the blocks. In the 50th minute, Lizzy Hamer was putting the Stoke defenders under pressure. In the box she managed to find Sarah Greenhalgh who shot at goal, the keeper saved but Katie Thomas was quick to react and followed up with the rebound, 0-1.

Only two minutes later play switched to the other end as Stoke chased an equaliser. They came close with a Hall header hitting the woodwork.

The action continued when minutes after this the visitors doubled their lead when a positive run forward by Dom Cooper saw Evie Priestley and Greenhalgh linking up well. Priestley found companion Greenhalgh who fired home to increase Burnley's lead, 0-2. 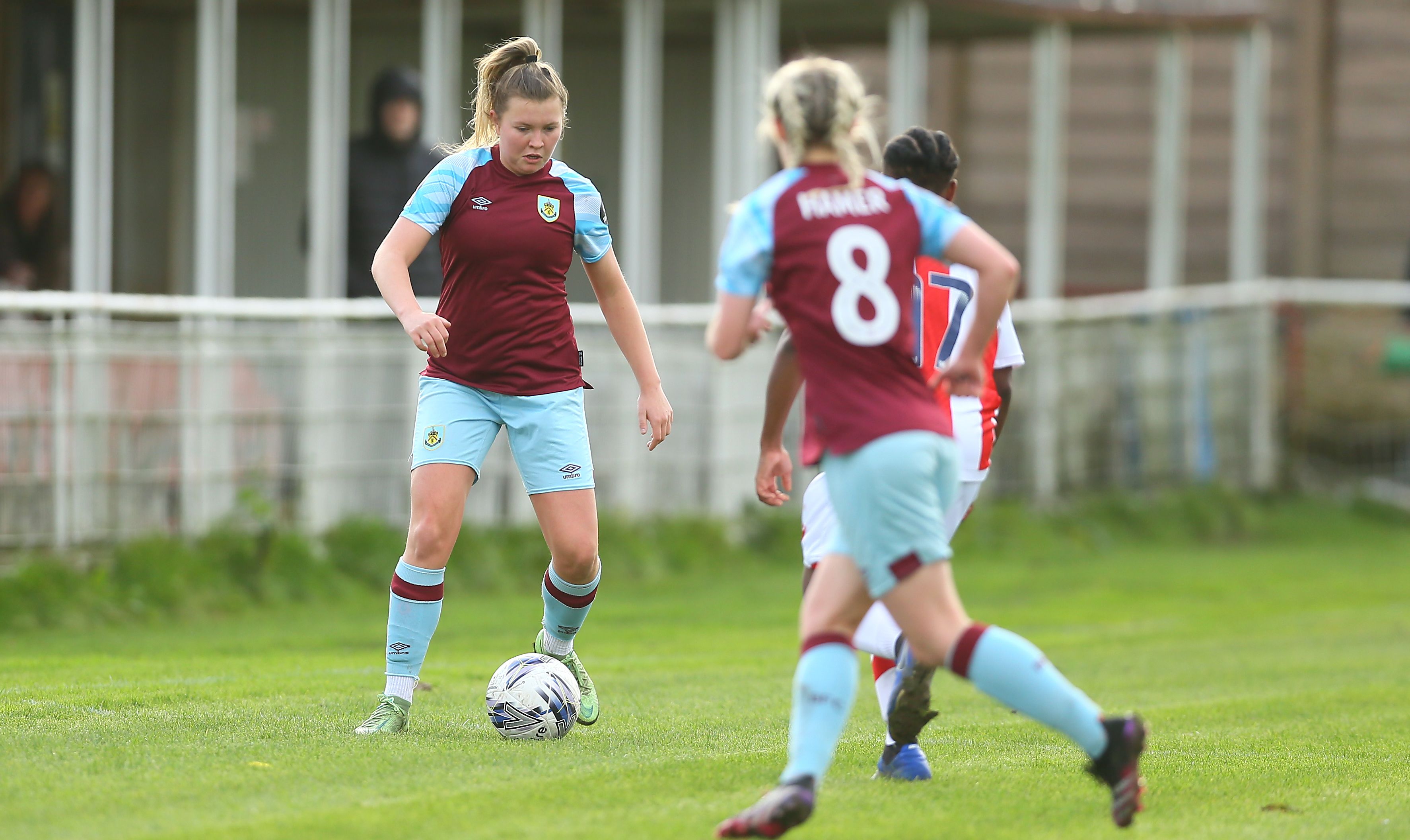 The home side made three substitutions and forced some saves out of Clarets keeper Lauren Bracewell. The closest being in the final moments of the game but she saved at her inside post to maintain a clean sheet. 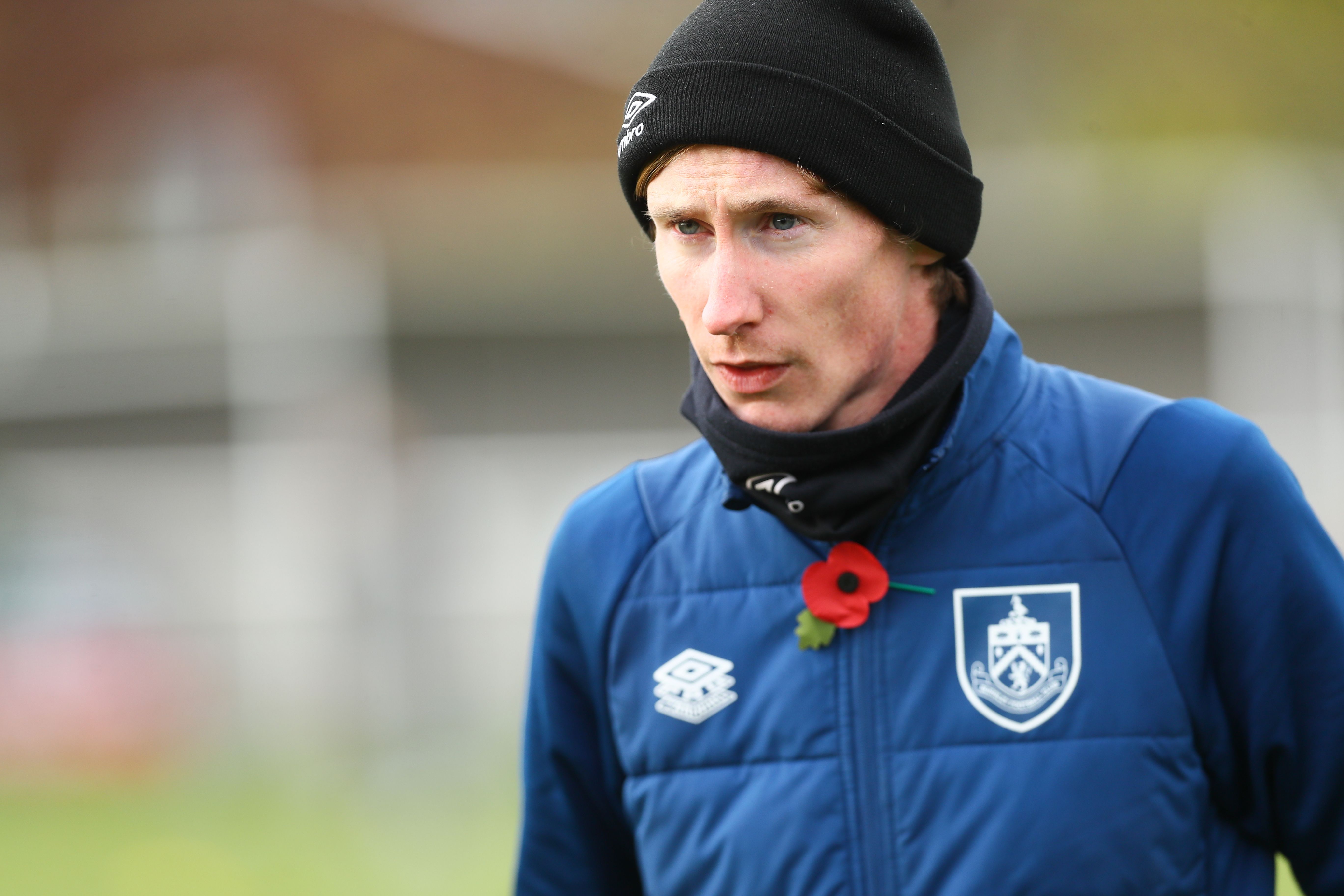 Manager, Matt Bee said: "We came here with a complete focus on getting three points.

“You have to be effective in this league every week, and in the first half it was a tight game where we just needed a little more of an edge in the final third. We created some good opportunities in transition and were the final pass away from creating big chances.

“We changed shape at half-time and I thought we completely dominated the second 45 minutes. We looked in control without the ball, held our shape well, looked a threat in possession and mixed our play up.

“It’s a big three points and credit to all the players for applying the training work into the game. We need to work again this week with a clear focus and application.” 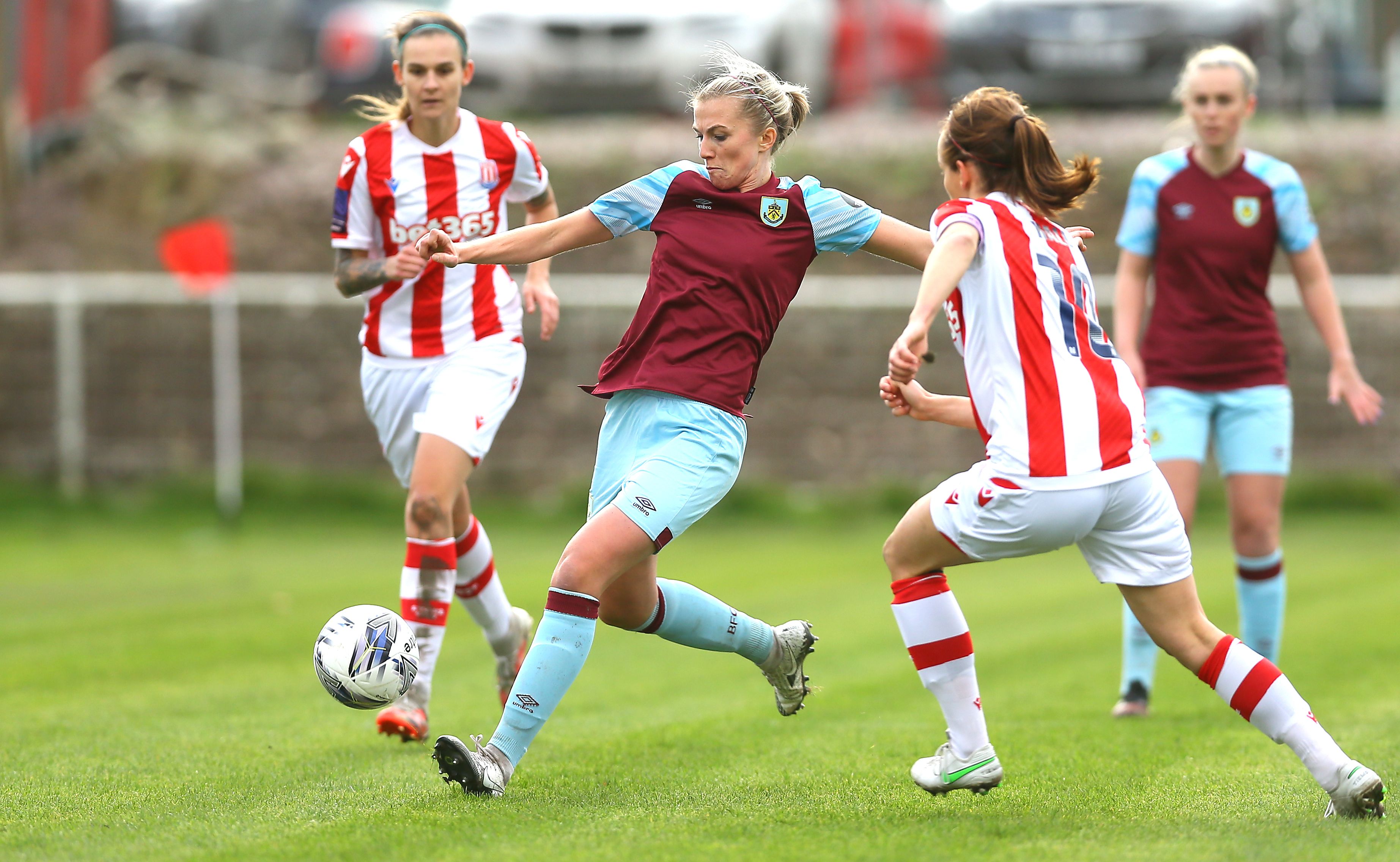