Steve Stone was happy to marry points with performance as the U23s came good to avoid a hat-trick of defeats and leapfrog Middlesbrough in the PL2 table.

The Clarets dominated for long spells on their return to Curzon Ashton but still needed a late fightback to secure a 3-2 win.

Despite creating a clutch of clear-cut chances, Burnley had only a Lewis Richardson goal to show for their early superiority.

And after allowing Boro back into the game with a quick-fire double before half-time, Stone’s men were grateful to two late goals from a trialist striker to bank them the points from a sixth win of the campaign.

“We’ve been playing well recently and shown some good performances, but we’ve been losing and that’s not a good characteristic,” said the U23s’ boss.

“So today was important for a couple of reasons. You have to win the football match and play well.” 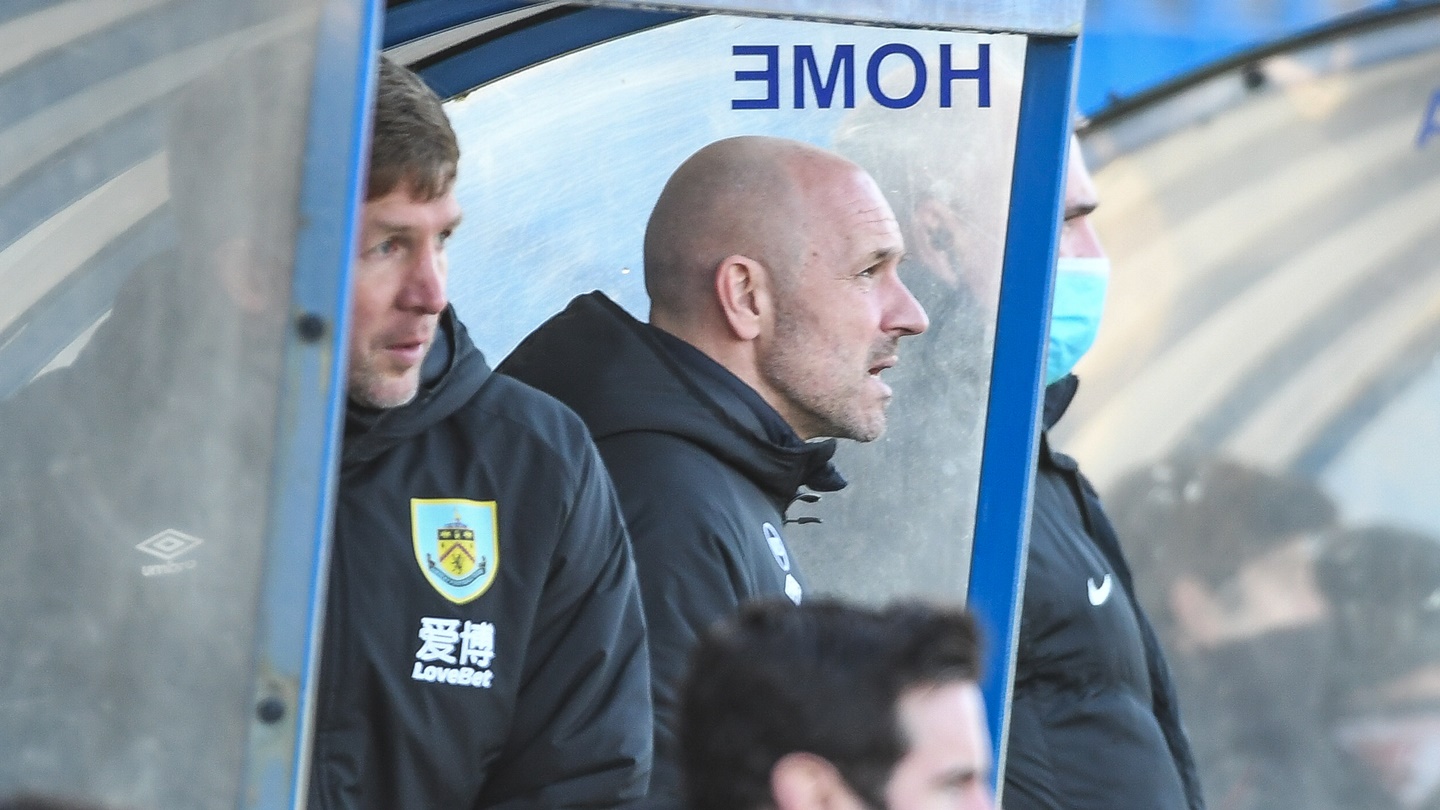 The Clarets certainly did that in a blistering opening which brought them a succession of clear chances.

But rather than build on Richardson’s 15th-minute effort, the Clarets went off the boil and fell behind to a Tyrone O’Neill double.

More missed opportunities after the break left the Teessiders just 15 minutes away from completing a double over Burnley before the Clarets’ super-sub twice headed home to lift the Clarets into eighth place in the Second Division.

“We played really well for the first 25 minutes. We created chances galore and should really have been out of sight,” added Stone.

“Four or five wouldn’t have been wrong and we didn’t quite put them to bed.

“Then we had a 20-minute period when we decided to do something different from we’d been doing for the first 20 minutes.

“Young lads have got to understand that a professional team you’re playing against will come back at you if you do the things that you didn’t do when you’re on top.

“It was really disappointing from that point of view but in the second half we can back strongly again and it was nice to get a victory.”