Sooner The Better For McNeil

PREVIEW | McNeil - We Have To Be On Our Game

Dwight McNeil is targeting victory at Fulham to complete the Clarets’ escape mission.

From a position bottom of the table in November and still in the Premier League’s relegation places in mid-December, the Clarets have pieced together an impressive run to move nine points clear of the bottom three.

A second successive away win would extend the advantage over 18th-placed Fulham to 12 points and guarantee a sixth successive season of top-flight football for Sean Dyche’s side with three games to go.

Anything less would still leave the Clarets in a position of strength, but McNeil is keen to remove all doubt as quicky as possible. 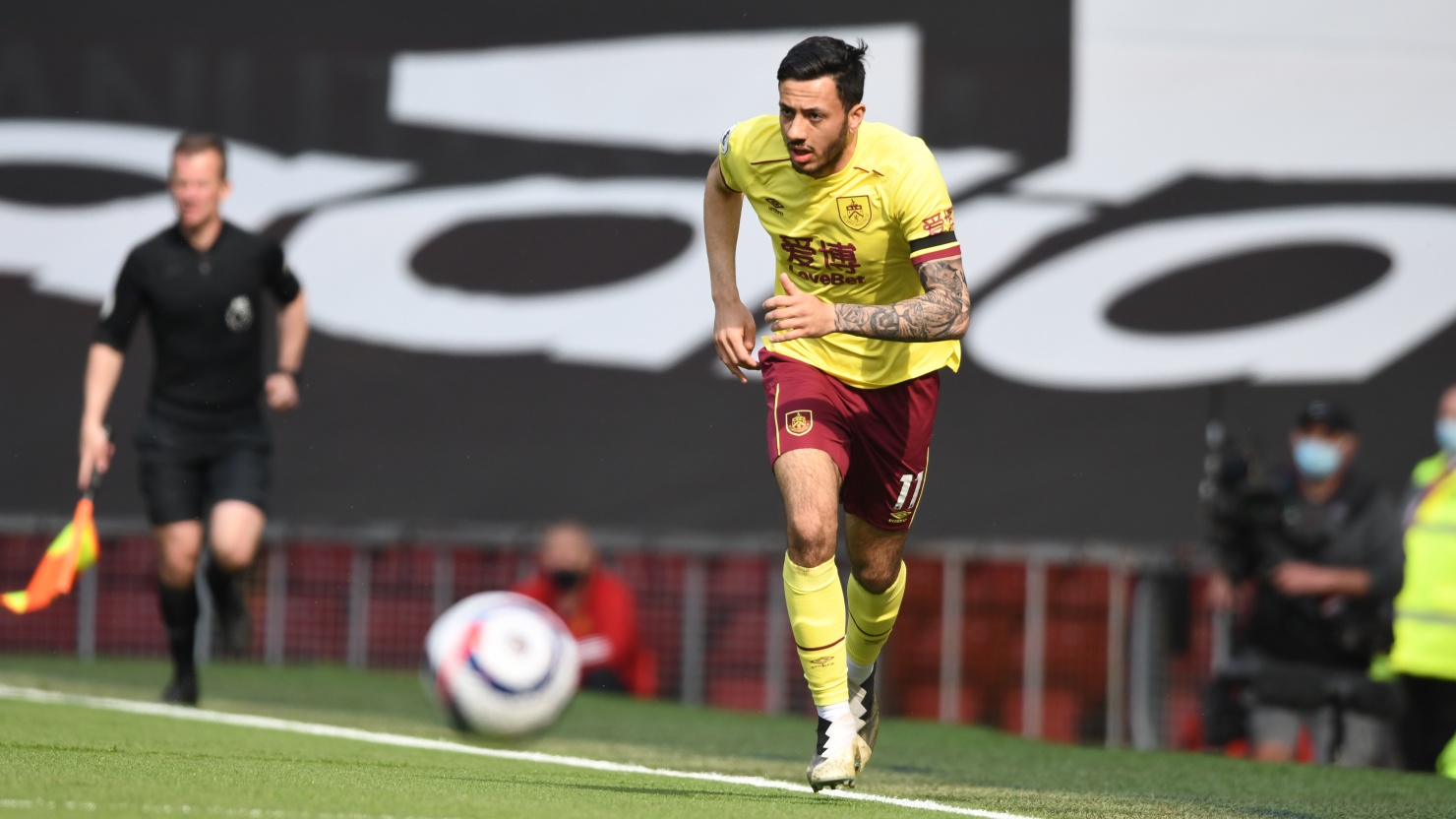 “That’s the goal – to get mathematically safe to go into the last remaining games of the season safe in the Premier League for next season,” said the Clarets’ winger.

“We’ll be going into the game on Monday looking to win it.

“We just want to get it done as soon as possible because it’s always nice to go into the last few games where you can enjoy it more because you know you’re safe in the Premier League for another season.

“We have got the (other) games behind us as well, but our main aim is to get the job done on Monday.”

Fulham have taken just one point from the last 18 since winning at Liverpool in early March as Burnley have extended the gap between the sides from four to nine during that period.

The Londoners will be relegated if they suffer a 12th home defeat of the season after Newcastle's win at Leicester City took the Tynesiders potentially out of reach. 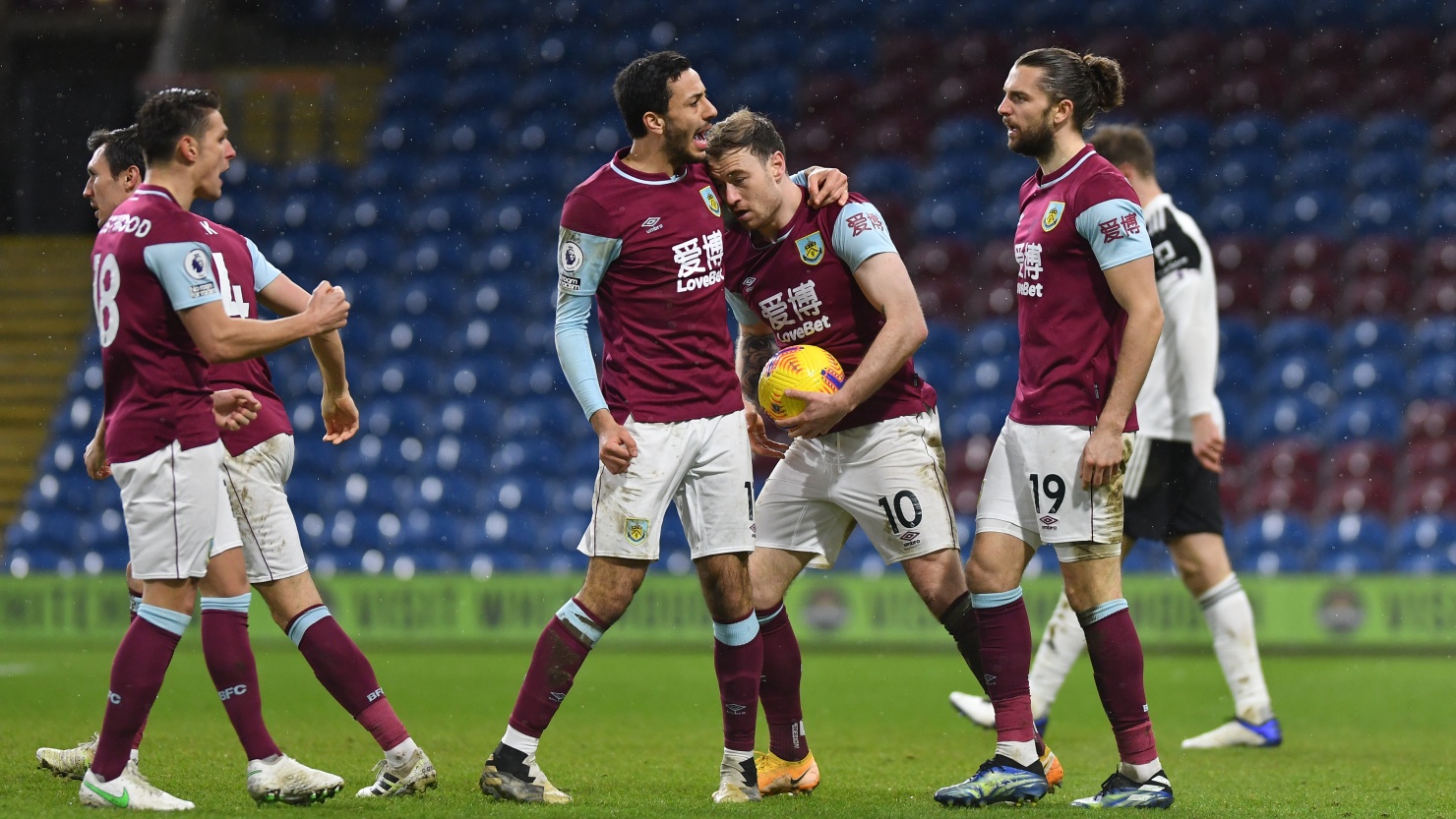 But with Fulham now in do-or-die territory, McNeil insists their challenge will not be taken lightly as Dyche’s men look for a repeat of the 3-0 win they enjoyed at Craven Cottage in the FA Cup in January.

“We will go there with confidence but we we’ll have to be right on it because we know Fulham will be. They won’t go out without a fight.”

The Clarets head south on the back of a 2-1 defeat to high-flying West Ham on Monday night as their winless home run was extended.

But Burnley - who took a vital point against Fulham at Turf Moor in February - have continued to look good on the road with three wins in their last six away games. 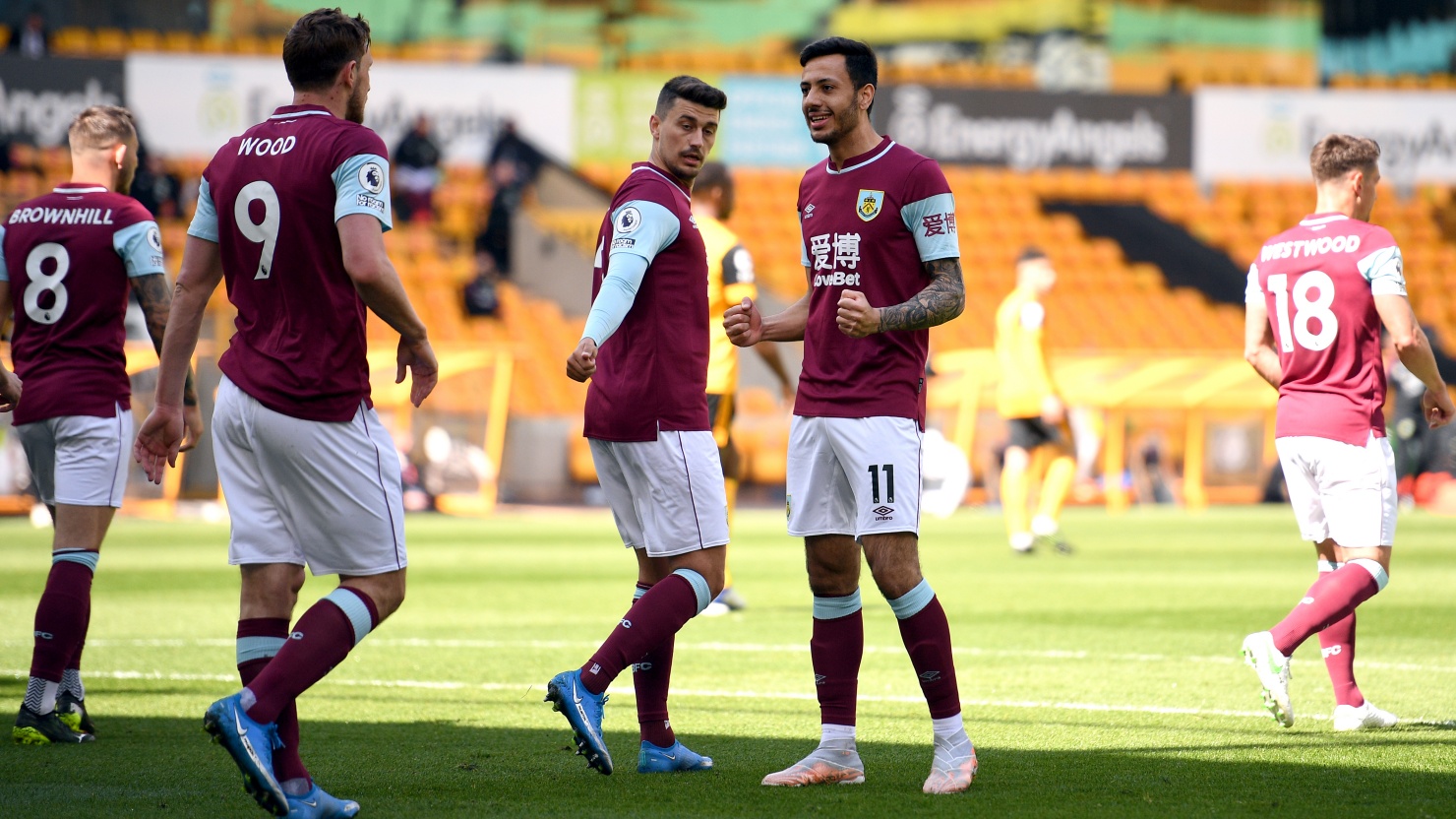 That included a Premier League best 4-0 victory at Wolves a fortnight ago when McNeil provided two of the three assists in a hat-trick for 11-goal top-scorer Chris Wood.

And McNeil will be looking for the partnership to click again to get the Clarets over the line on the banks of the Thames.

“I know what he wants and he knows what I want to do,” said the England Under-21 international.

“He’s scored double-figures for four seasons in a row and we know in the Premier League that’s a tough thing to do.

“It’s credit to him but I know he always wants to score more goals and hopefully he will get a few more before the end of the season.

“He deserved the hat-trick the other week and hopefully he can get to the 15-mark soon.”