Defender looks to step up again after signing Clarets' deal

The Clarets have added another young player to their ranks with the capture of defender Jacob Bedeau.

Bedeau joins Burnley on a two-year deal, with the option of a further 12 months, and will initially start his Turf Moor stay in the Under-23s.

However, the former Aston Villa central defender – who spent two years with the then-Championship club – arrives at Burnley with first-team experience from two other spells in the Football League.

London-born Bedeau – who signs on the same day as ex-Manchester United youngster Mark Helm – started his senior career at Bury, where he was given a first-team debut at the age of 16 by ex-Burnley defender Chris Brass.

He then earned a move to Villa Park in January, 2017 before joining Scunthorpe United and clocking up 53 senior appearances for the Iron. 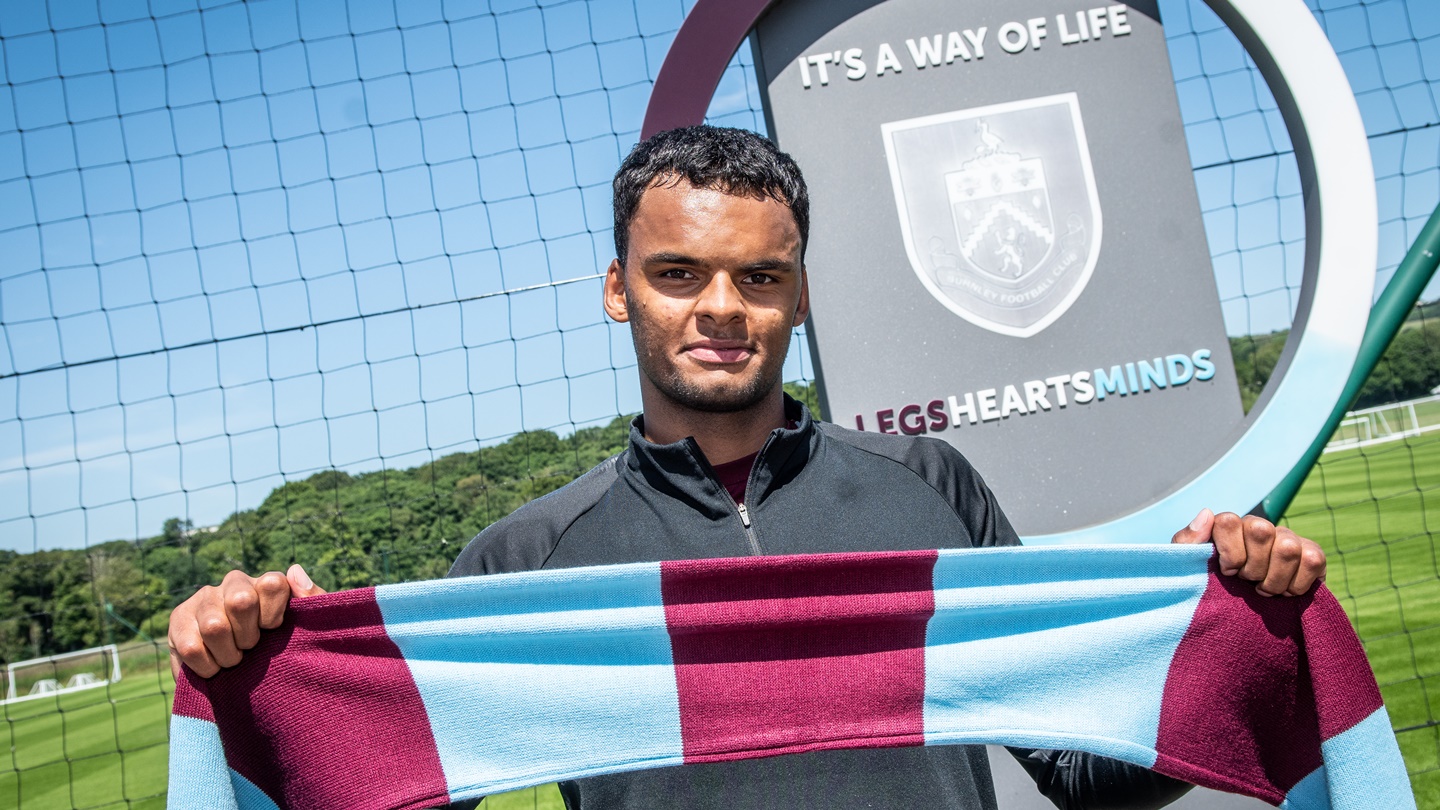 The 21-year-old - who has also operated in a left-back role - has now moved on as a free agent and is delighted with the chance to move back up the ladder with the Clarets.

“I was really interested and excited when I heard about Burnley,” said Bedeau.

“I have been around a little bit for a young player. I think it’s got me good experience and I’m just hoping to come and push on and develop here.

“It’s another step and hopefully a big step. Hopefully, I do well here. I will work hard and hopefully get me where I want to be, which is in and around the first team and pushing that kind of way.

“The set-up is top-class; the pitches, the gyms, the facilities are second to none.

“It’s good to be able to develop yourself at somewhere like this. Villa was similar and I’m just excited to start here.”

Bedeau didn’t make a senior appearance at Villa at a time when the Midlanders were trying to secure promotion to the Premier League with a largely experienced squad. 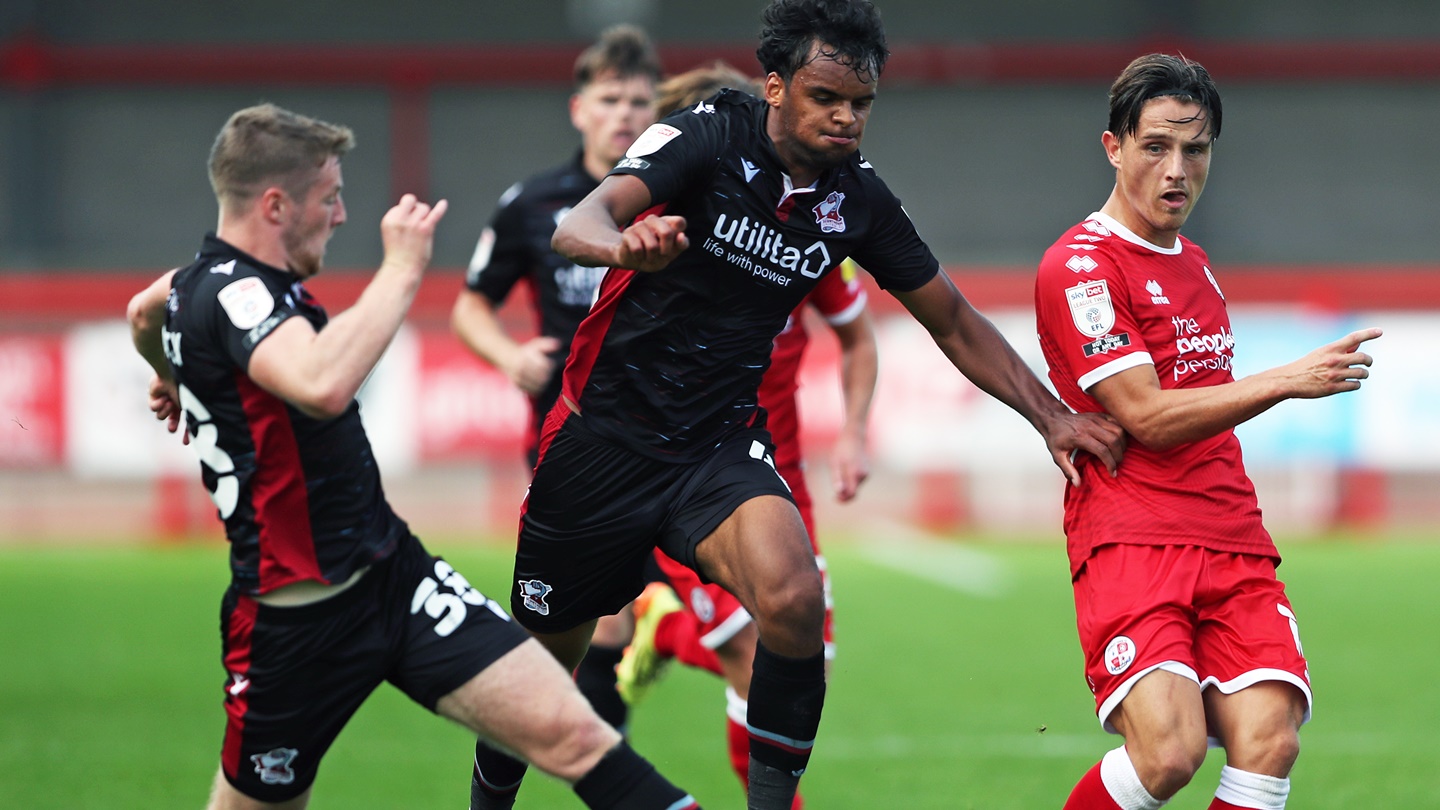 But he was a regular at U23 level – occasionally captaining Villa’s second string –and has put in the hard yards in League Two for the last couple of years to further his senior know-how.

“I have learned a lot, met a lot of people and made a lot of friends along the way and I think it all puts me in good stead to come here and try and be the best player I can be,” added Bedeau.

“I learned a lot playing games last season and the season before. It was a tough learning curve but I think it’s put me in a good position.

“I’ve got a lot of experience at that level – and a couple of goals – so I think it’s put me in good stead.

“I’ve been in a for a couple of days here just to get going and put myself in a good position to start next week and hopefully hit the ground running.”

Having felt his way in at the Barnfield Training Centre, Bedeau will report next Wednesday for the official start of pre-season training with the Clarets’ U23s – when he will team up again with ex-Bury colleague Rob Harker.

And with further new faces likely to be added to that of Bedeau and Helm, the Clarets will be looking to build on a seventh-place finish in their first season in the Second Division in Premier League 2, as well as promote players to Sean Dyche’s senior squad.