Safety First As Skipper Ruled Out

Ben Mee will miss the Clarets’ mid-week game against Fulham after suffering a head injury at Selhurst Park.

The Clarets’ captain has suffered no ill effects from a collision late in Burnley’s 3-0 win over Crystal Palace last Saturday.

But protocols around concussion mean a player must not return to action for a minimum of six days following such an incident – ruling the skipper out of Wednesday night’s game at Turf Moor.

“He’s fine and has been ever since but we still have to follow the medical protocols, so he won’t be available,” confirmed manager Sean Dyche. 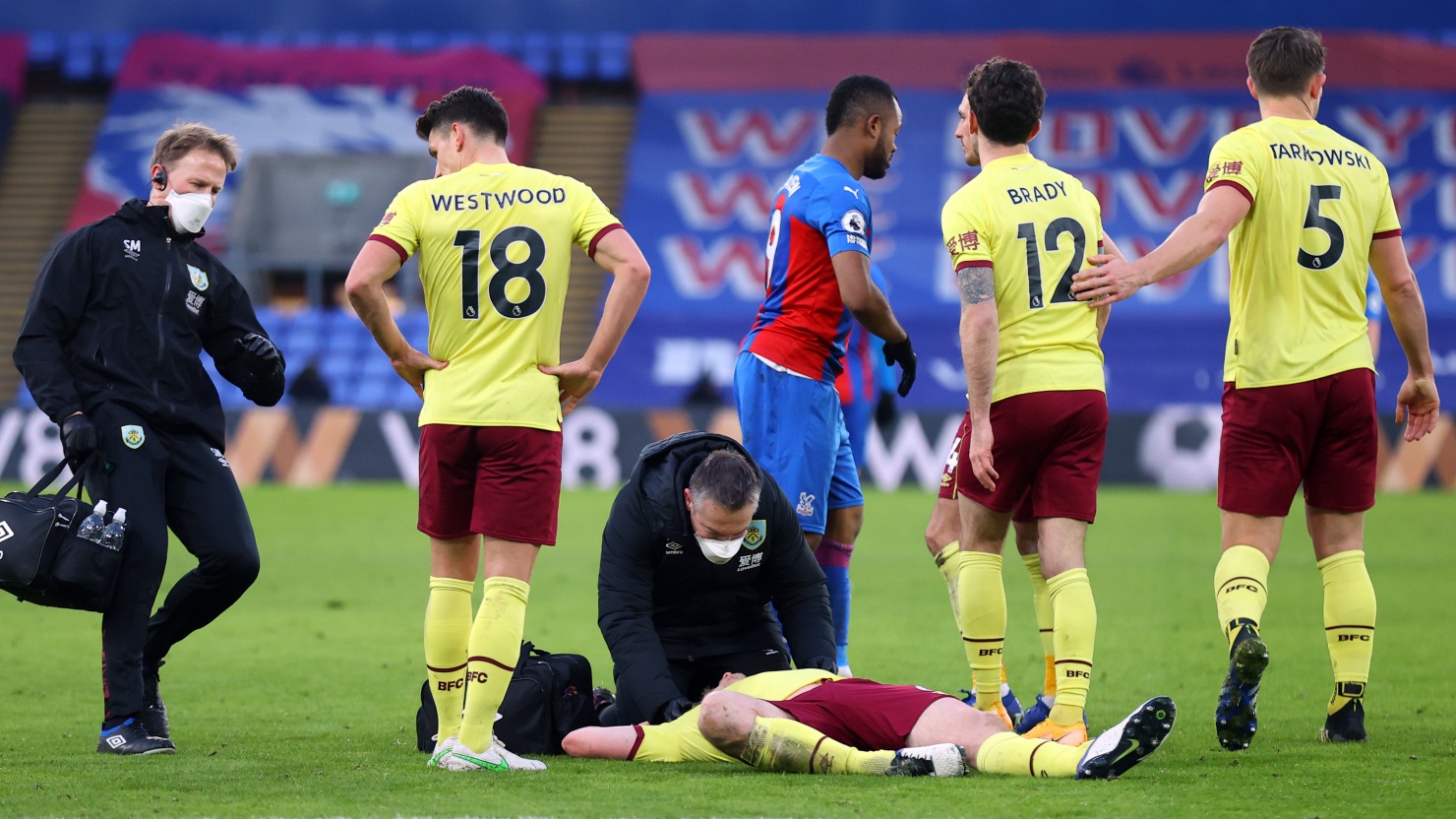 “He’s fine in himself but we understand why they (the rules) are there to safeguard the players.”

Mee’s absence will end an uninterrupted 17-game run in the side in the Premier League for the central defender, who has been a key part of a revival which continued with the victory at Palace.

Defensive colleague Erik Pieters was also replaced late on as Dyche’s men moved up to 16th-place in the table – still eight points clear of Fulham who enhanced their survival hopes with a first ever league victory at Everton on Sunday.

However, a groin injury to the Dutchman will not mean a long-term absence and the Clarets hope to have their options at left-back increased by a possible return after seven games out for Charlie Taylor against the Londoners. 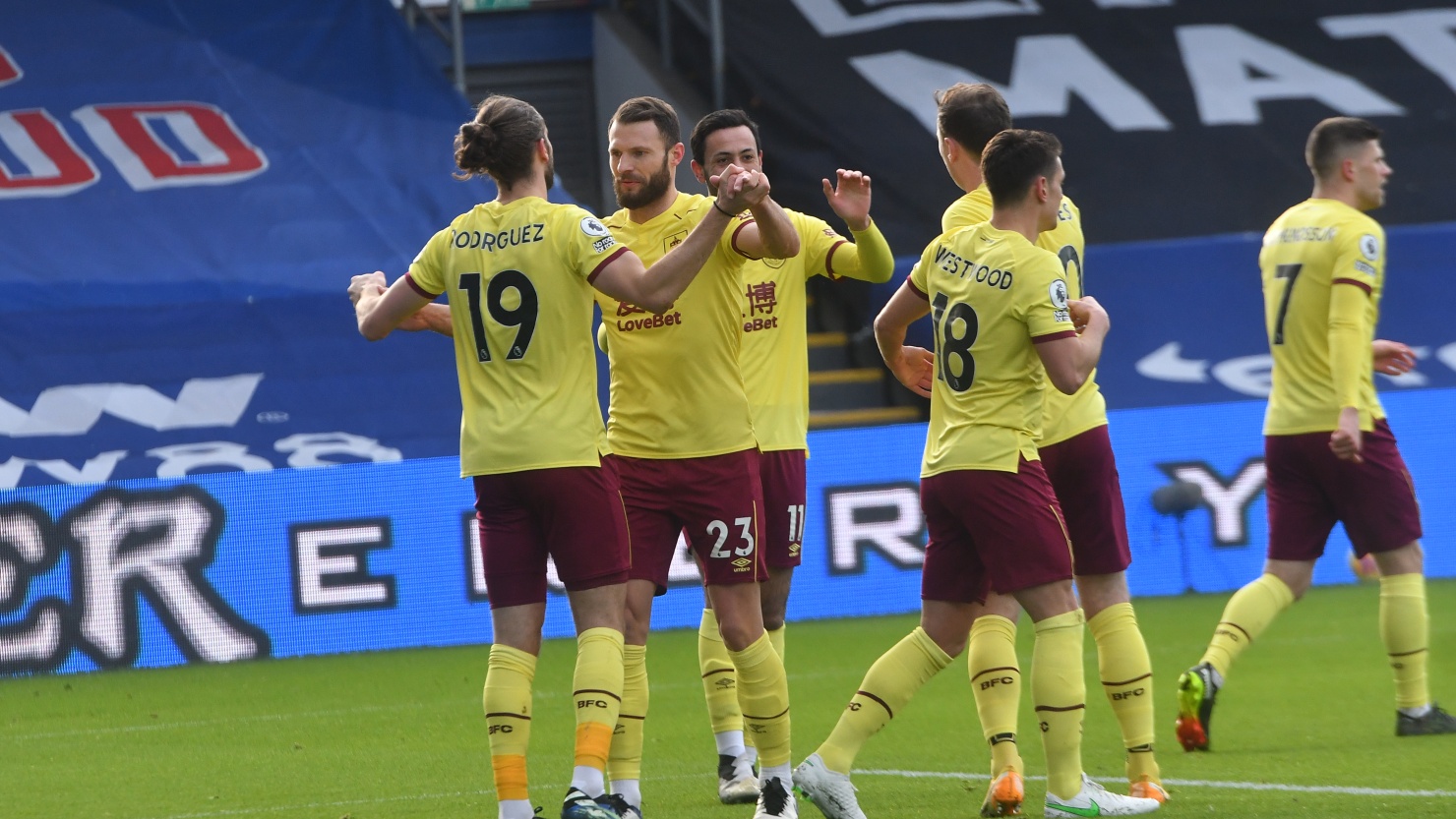 “I don’t think it’s that serious (for Pieters) but it’s going to be touch and go, just because of the speed and turn-around,” added Dyche.

“Charlie Taylor has made good progress and has trained for a few days with us, so therefore we’d like to think he comes back into the thinking and contention.

“Matej Vydra is also not serious, which is good news from the scan, but yet again it’s a bit of a quick turn-around.”

Vydra’s hamstring strain meant he missed a third away win of the campaign at Palace, where the Clarets were down to two fit senior strikers.

And top scorer Chris Wood still remains a doubt with a hamstring issue of his own, while midfielder Dale Stephens may also be added to the injury list after picking up a knock as the Clarets bid to take advantage of two home games in four days against bottom-three sides Fulham and West Bromwich Albion.