Ashley Westwood marked his 100th Premier League appearance for the Clarets with a superb goal but it wasn’t enough to help Burnley earn a first point of the season to take into the international break.

Westwood volleyed in a classy equaliser as the Clarets looked to repair the damage of a disappointing first-half performance which saw Newcastle lead through Allan Saint-Maximin.

But rather than set the stage for a successful comeback, Westwood's moment of inspiration proved the high point of a poor night on Tyneside as Newcastle swiftly hit back to seal their first home victory with a Callum Wilson double.

The Clarets hadn’t won a top-flight game on Tyneside since 1976 and the early omens weren’t good as they looked to amend that record.

Despite welcoming back both James Tarkowski and Ashley Barnes to Premier League duty, Burnley looked out of sorts bar an early break which saw Dwight McNeil’s low drive pushed around a post by Karl Darlow. 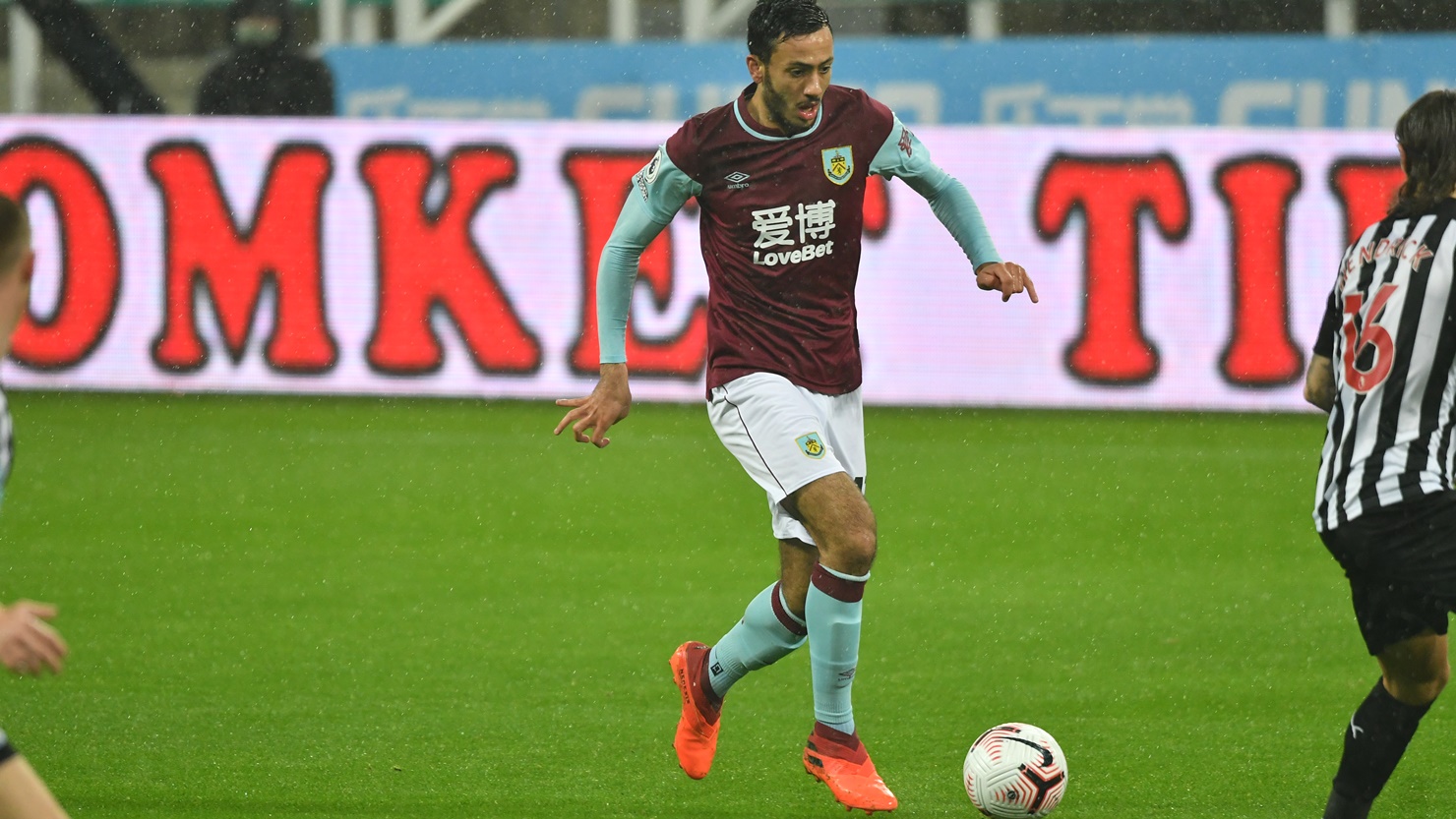 There was an early warning when a long ball from Jonjo Shelvey caught out goalkeeper Nick Pope as Wilson beat him to the chase.

The United striker was forced wide and when he looked to pick out Joelinton, Charlie Taylor got back to clear the danger.

But just two minutes later Newcastle went ahead with a quarter of an hour gone. The Geordies hadn’t won in their previous five home games either side of the summer break but didn’t look short of confidence on the back of a solid start to the campaign.

And when Wilson got the better of Kevin Long, Saint-Maximin collected the loose ball to run at the Burnley back line and make space on his return from injury to arrow a shot into the bottom corner from 20 yards.

Wilson should then have made more of a headed chance from a Shelvey cross as Newcastle looked to press home their advantage.

And the Clarets – who did have the ball in the net from the off-side Barnes – must have been glad to reach the break just one behind as former Burnley man Jeff Hendrick drove into the side netting in injury time from another decent opening. 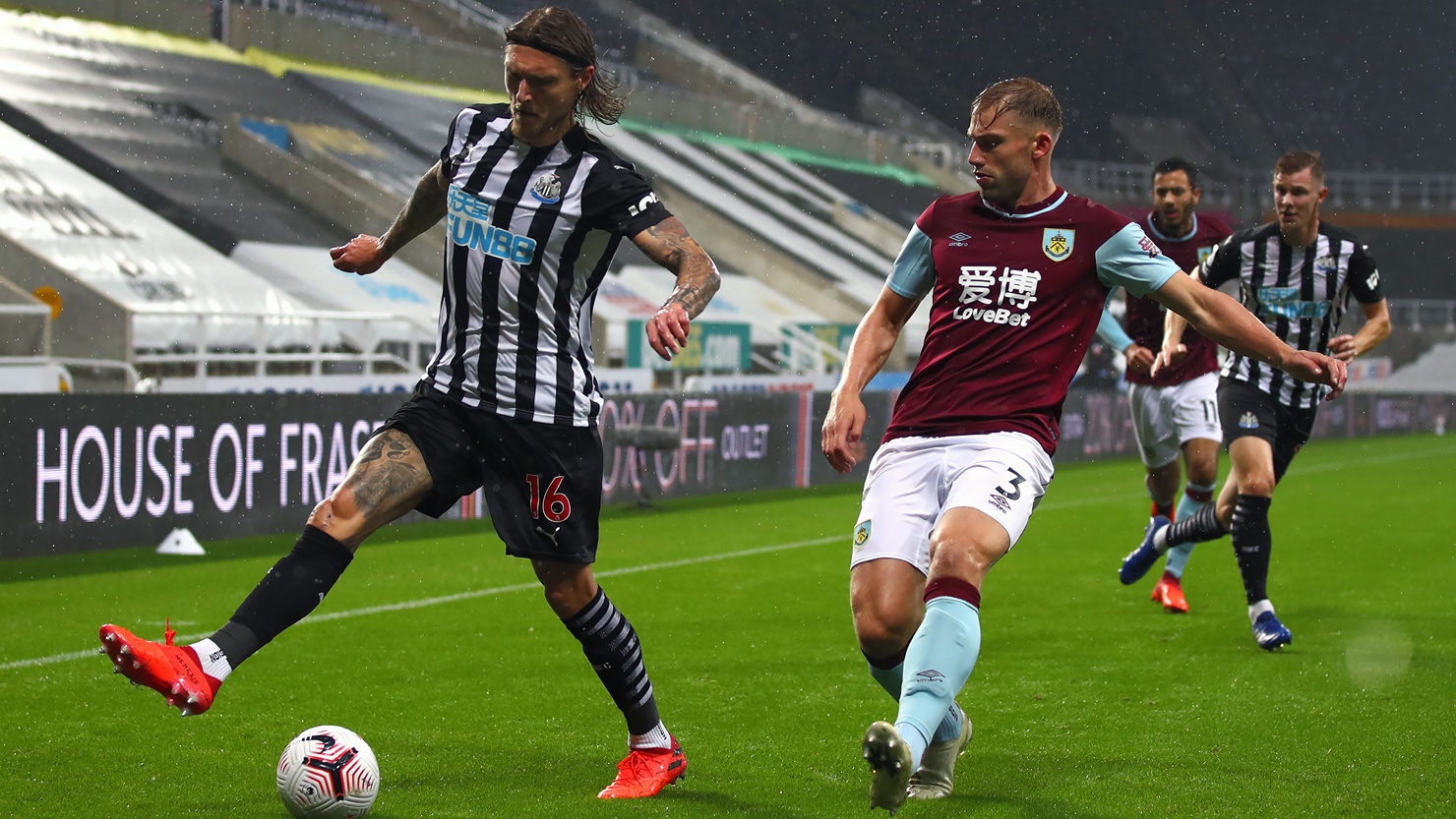 Sensing an opportunity that might not have still been there for them, the Clarets started the second half in more positive style as they hustled Newcastle out of their stride and used the ball better themselves.

A cross from Barnes was met by an excellent header from Chris Wood, which forced Darlow into an acrobatic save as the United keeper came under pressure for the first time.

Westwood kept cajoling the Clarets forward and with an hour gone the skipper led by example with a superbly taken equaliser on his landmark night.

Phil Bardsley’s support of the attack paid off with a cross which was glanced away only as far as Westwood who met the dropping ball with a thumping volley which flashed across Darlow and into the far corner of the net. 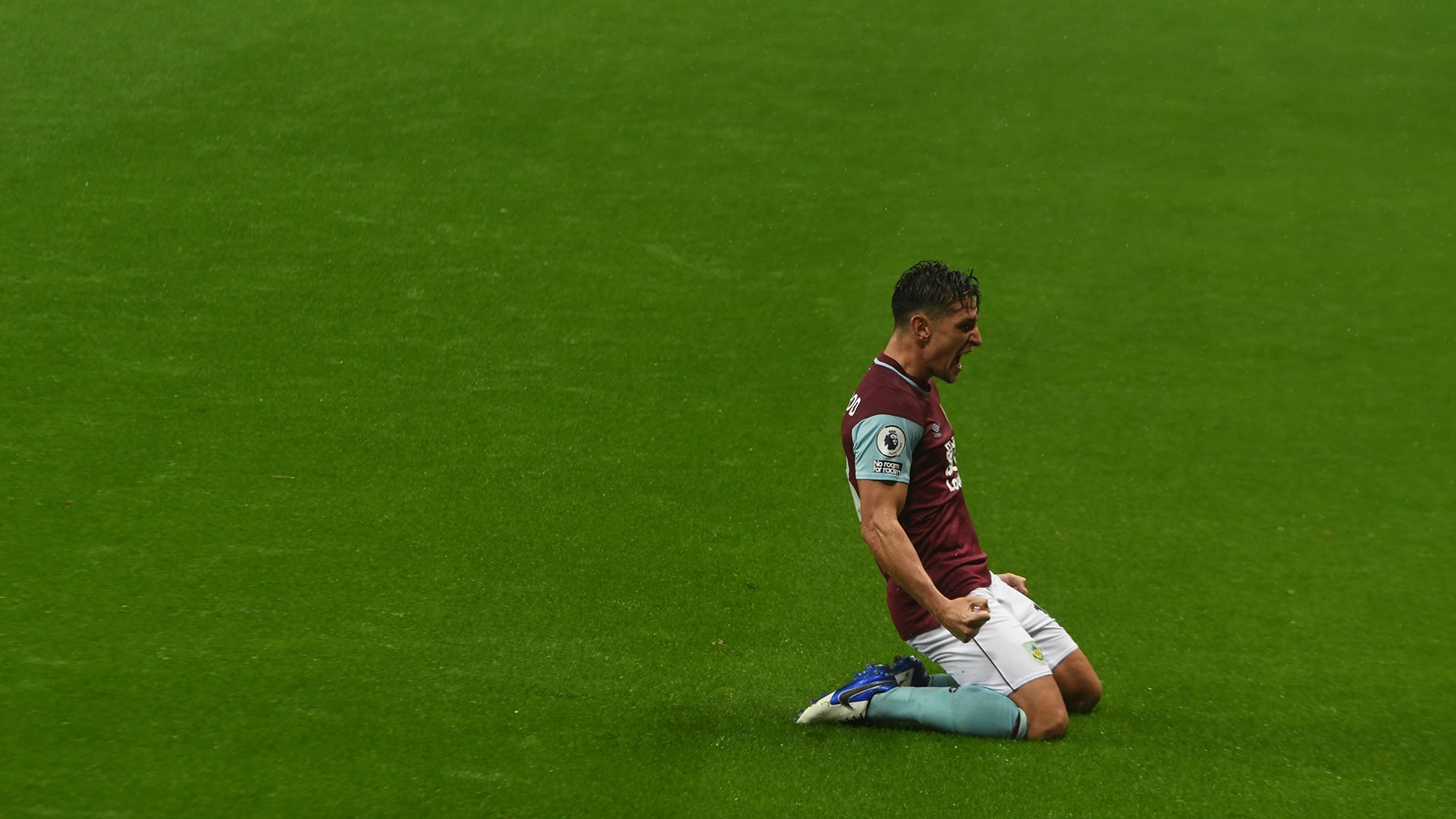 The momentum appeared to be with the Clarets but instead it was Newcastle who reacted to regain the lead just five minutes later.

Again the dangerous Saint-Maximin was involved, this time delivering the perfect driven cross for Wilson to meet with a simple finish at the far post.

And Wilson then wrapped up the points with his second goal from the penalty spot with 15 minutes to go.

A poor touch from Pope gave substitute Ryan Fraser a sniff of goal and in his desperation to make amends the Clarets’ keeper caught the former Bournemouth man to concede the spot-kick Wilson coolly chipped home to confirm the Clarets’ third successive league defeat at the start of a season for the first time since 2003.