Steve Stone’s side fell to a 1-0 defeat in a friendly to Liverpool’s U23 on Friday afternoon.

Despite the result, it was a positive performance from a young Clarets side, with five scholars in the starting line-up, at the Reds’ academy training base.

The Clarets side started bright, as Ben Woods picked up the ball outside the area, but his effort was straight at the Reds’ keeper.

But it was the hosts who took the lead with 10 minutes gone, after latching onto a defensive error and slotting home past Richter.

Just minutes later the Clarets had a penalty shout, after Lewis Richardson was pushed over inside the area, but the referee waved away any appeals.

Shortly after, Max Thompson found space and time inside the area, before seeing his strike pushed wide for a corner. 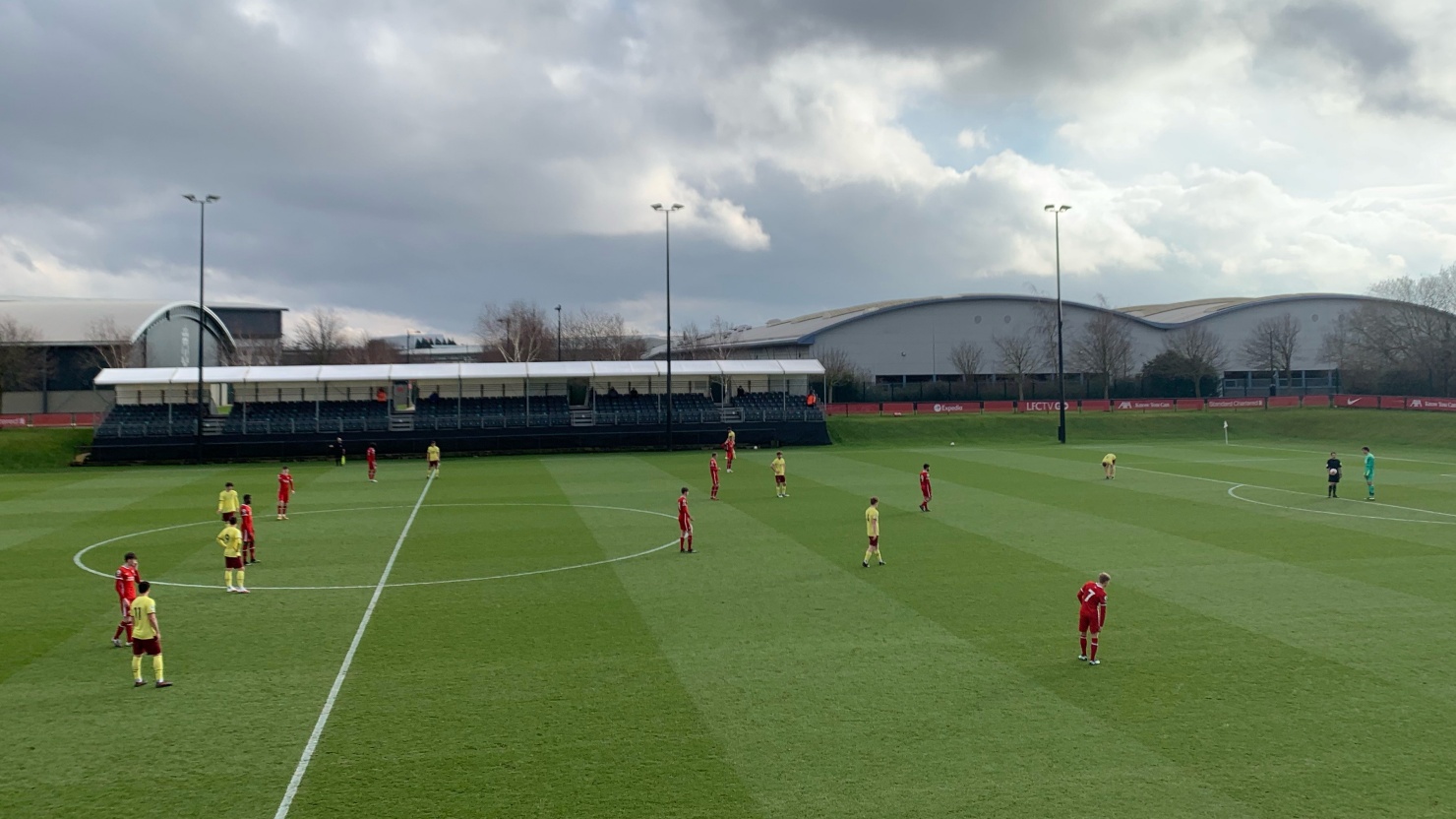 Stone’s young side were competing well against a strong Liverpool XI, and had another chance, as Richardson’s flick on from a corner was cleared off the line.

But it was the Reds who headed into the break with the lead, after a fairly even opening 45 minutes on the West coast.

And the Clarets came out on the front foot in the second-half, as Richard Nartey headed a glorious opportunity over the bar from Woods’ hanging corner.

Recent signing Dara Costelloe then had a chance, after Richardson teed up the winger on the edge of the area, but the Irishman’s effort was palmed away by the goalkeeper.

However, despite several waves of attacks from the visitors in the closing stages, the hosts’ defence, with first-team Champions League experience amongst it, stood strong to keep Stone’s side at bay.