Two goals in four minutes from their trialist striker saw the Clarets come from behind with an excellent fightback which netted them a first win in three PL2 games.

Missed chances looked as though they may prove damaging for Burnley as they failed to build on Lewis Richardson’s fourth goal of the season.

Boro made them pay with a quick-fire double of their own through Tyrone O’Neill to lead at the break.

But after wasting further opportunities to level early in the second half, the Clarets’ perseverance paid off when quality deliveries from Anthony Glennon were gleefully headed home by the teenage front man inside the final quarter of an hour. 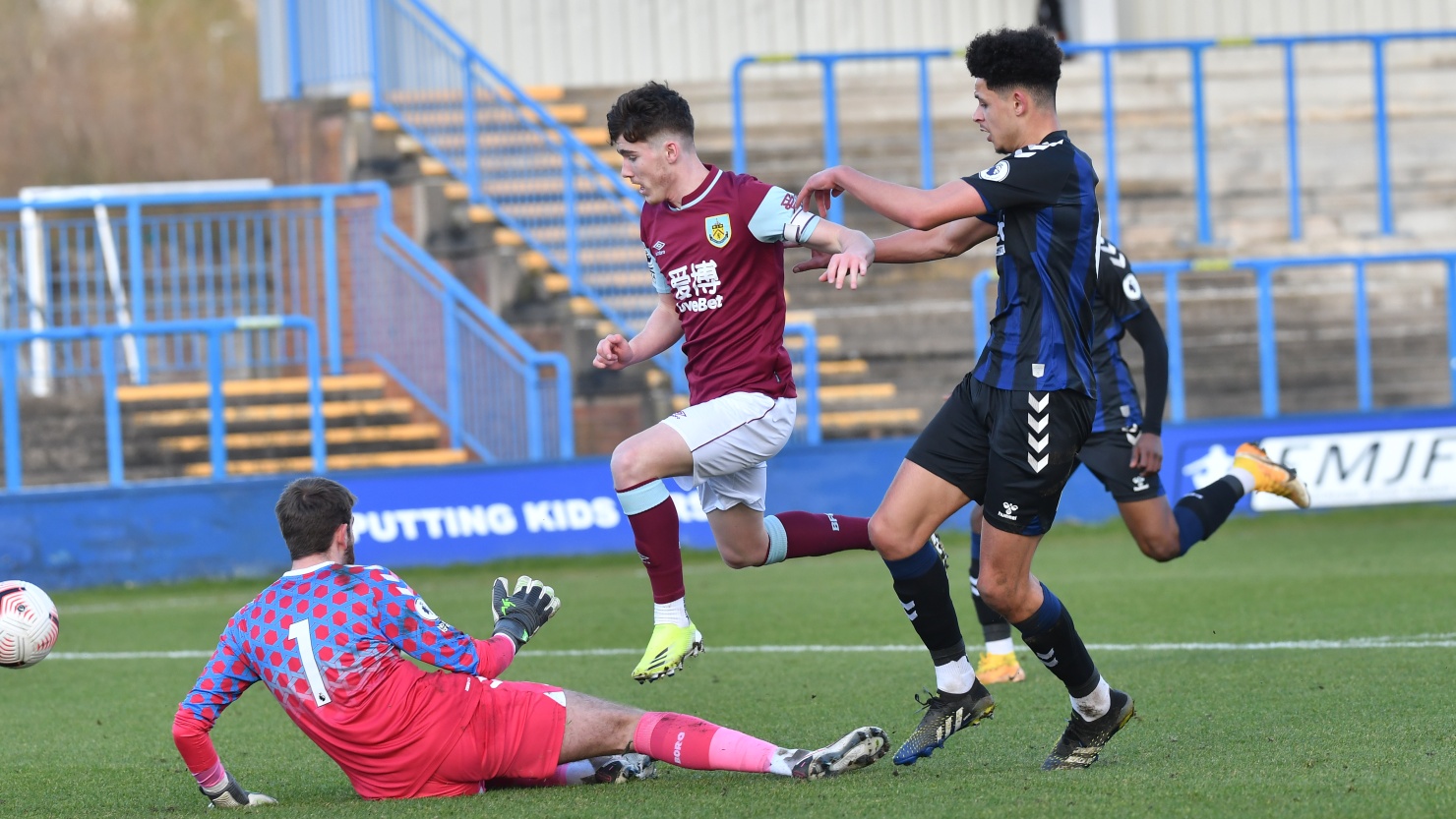 The Clarets were strengthened by the return of Glennon and midfielder Josh Benson as they were given some game-time following their presence on the bench – alongside the impressive Richard Nartey – at first-team level.

And Steve Stone’s men dominated the opening exchanges on their return 'home' to Curzon Ashton.

Scholar Sam Unwin had the first chance but couldn’t beat goalkeeper Zach Hemming after being released by a fine pass from another trialist in the Clarets’ ranks who also made his presence felt.

The right-back then figured prominently again with a cross for Ne-Jai Tucker which he couldn’t direct past Hemming with a weak header.

The Boro skipper was doing his best to keep his side in the game but with 15 minutes gone he was powerless to prevent opposite number Richardson from giving the Clarets the lead. 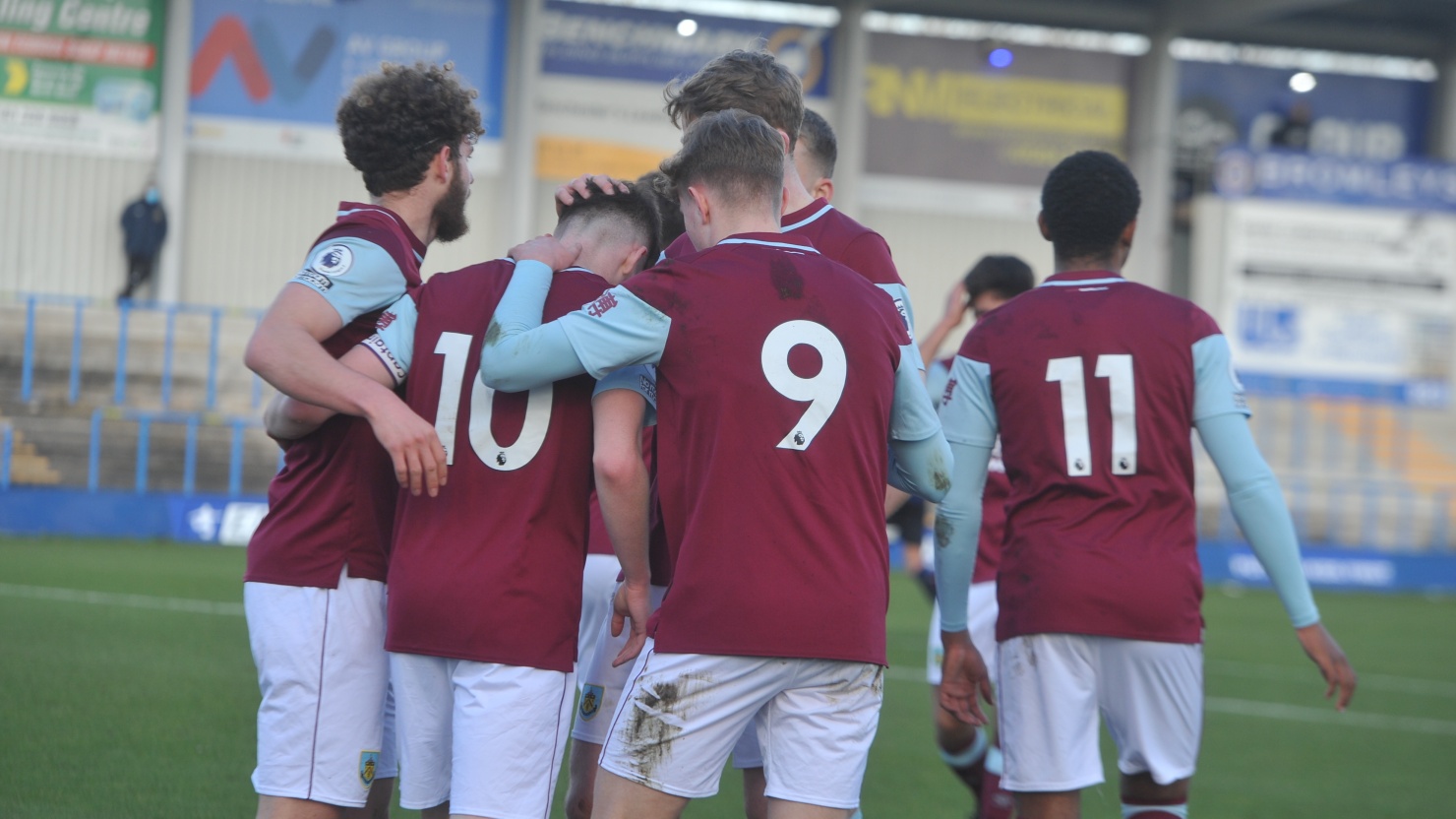 An excellent ball over the top from Unwin released his striker partner and although Hemming saved his initial effort, the ball broke kindly for Richardson to tap in.

Richardson might have had a hat-trick as Hemming then saved twice from the teenager whose shot was blocked by the keeper’s legs before a close-range header from another inch-perfect Glennon cross was palmed away.

Boro, without a win in six games, had hardly been in the contest but with half an hour gone hit back to level.

A fine cross from Harry Green was nodded in by O’Neill and with the Clarets losing their way and inviting pressure, the visitors quickly seized the initiative to go in front.

Green was involved again with a fine ball forward to Isaac Fletcher to cross for O’Neill to convert again with a calm finish to give the Teessiders a 2-1 half-time lead. 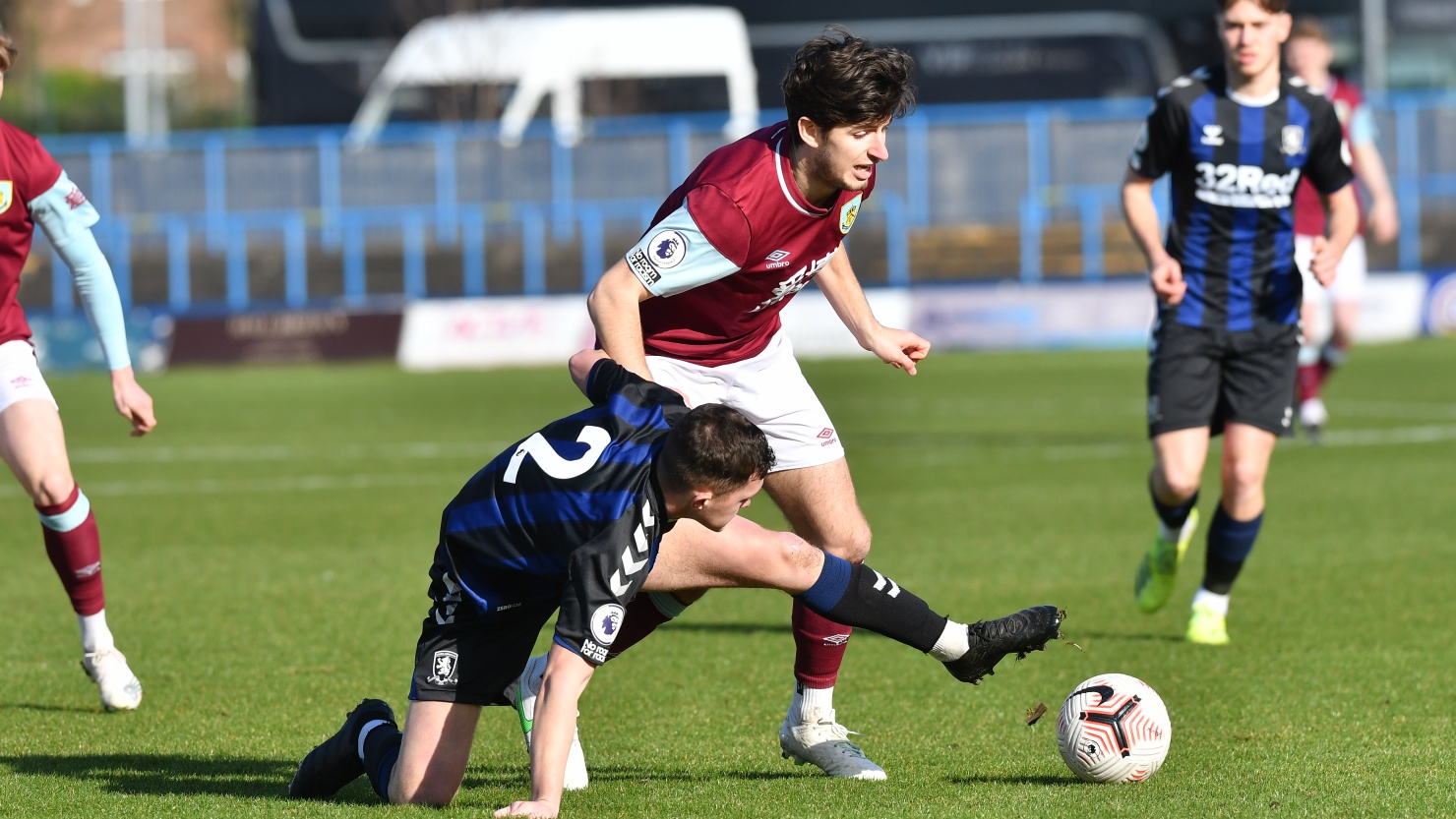 The Clarets needed a response and it came with another chance for Unwin 10 minutes into the second half but from Thompson’s ball over the top he volleyed just wide.

Thompson was then denied by Hemming as the Clarets kept pressing for an equaliser.

And their efforts were finally rewarded with 14 minutes to go when the trialist announced his arrival.

He had only been on the pitch for seven minutes when he found space to nod in Glennon’s flighted cross.

And then moments later, the striker produced an even better finish to glance in Glennon’s near-post delivery.

Goalkeeper Marc Richter still needed to be alert to repel a couple of efforts from Boro as they looked to counter and try and grab a late leveller.

But the Clarets had done enough to earn a deserved sixth win of the campaign which could have been more comfortable if Richardson had been able to tuck away an injury-time chance from another Thompson assist as Stone’s side went above Boro into eighth place in the second division table.