A first home goal and a first home win lifted the Clarets out of the Premier League’s bottom three on a big night at Turf Moor.

With the pressure starting to build and some testing fixtures ahead, Burnley needed to get the scoreboard moving.

And they responded in typically resolute fashion to deliver what was needed thanks to a Chris Wood winner.

Wood’s early strike was enough to stop the Eagles’ climb up the table as they were beaten for just the second time in five games.

Palace had their chances to cancel out Wood’s calm finish, but Nick Pope was in inspired form with two top-class second half saves to keep them out. 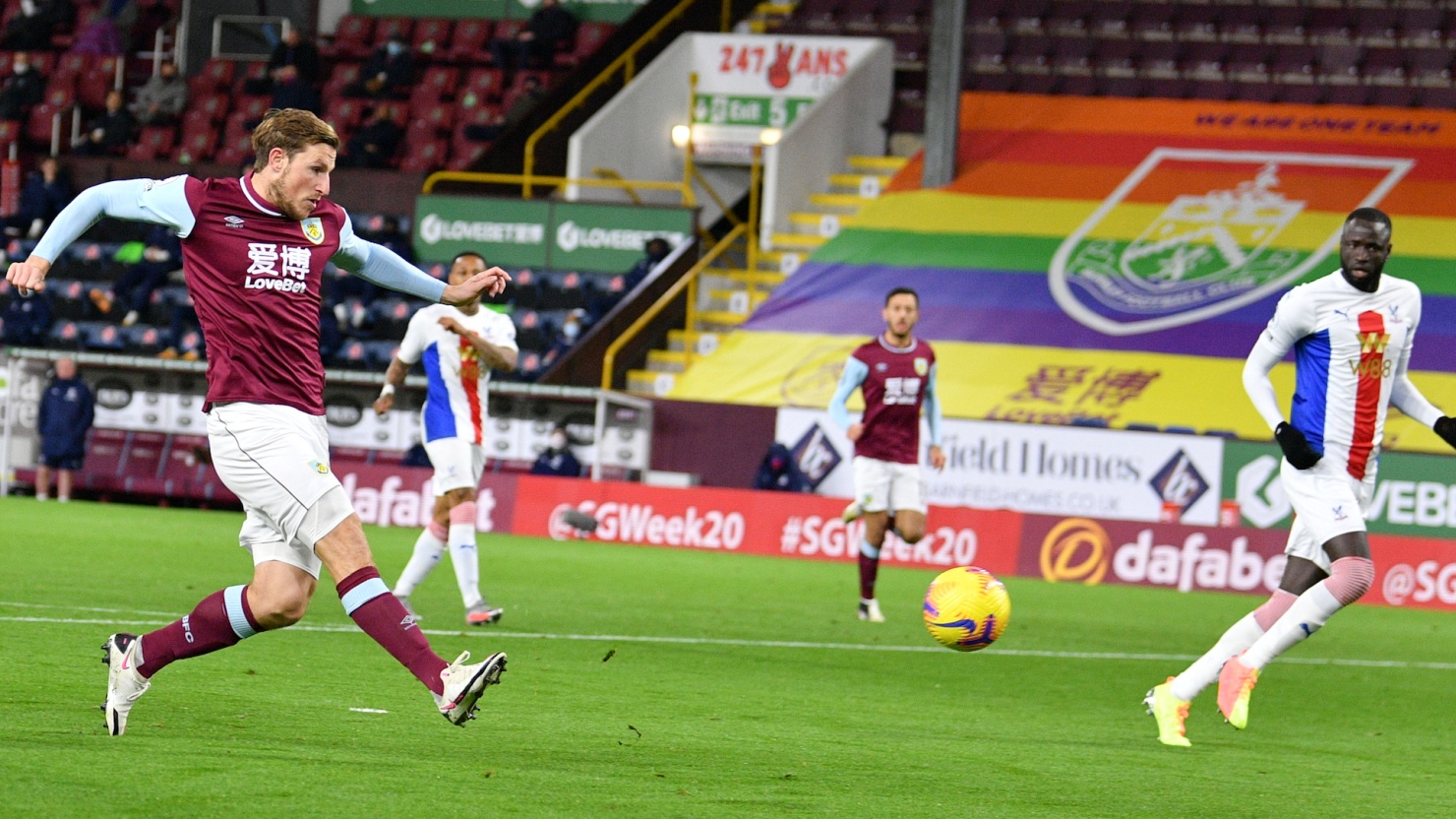 And in front of him Burnley were again back to their defensive best with captain Ben Mee leading by example in his first home start since June alongside James Tarkowski, who fittingly marked his 150th appearance for the club by helping keep a second successive clean sheet to make sure the Clarets passed their test of character.

Boss Sean Dyche brought back Jay Rodriguez and Johann Berg Gudmundsson into his starting line-up and the pair were instrumental in the Clarets going ahead as Burnley struck for the first time at Turf Moor this season.

The wait for any goal was approaching 400 minutes since Ashley Westwood’s strike at Newcastle when they ended the drought through Wood’s second goal of the season eight minutes in.

It was Gudmundsson’s cross that tested the Palace defence and Cheikhou Kouyate was found wanting with a poor clearing header.

Rodriguez pounced with a neat flick through to Wood and the striker needed no second invitation to drill a first-time finish past Vicente Guaita.

Wood’s last goal had given the Clarets a lead for the only other time this season at Leicester back in September. 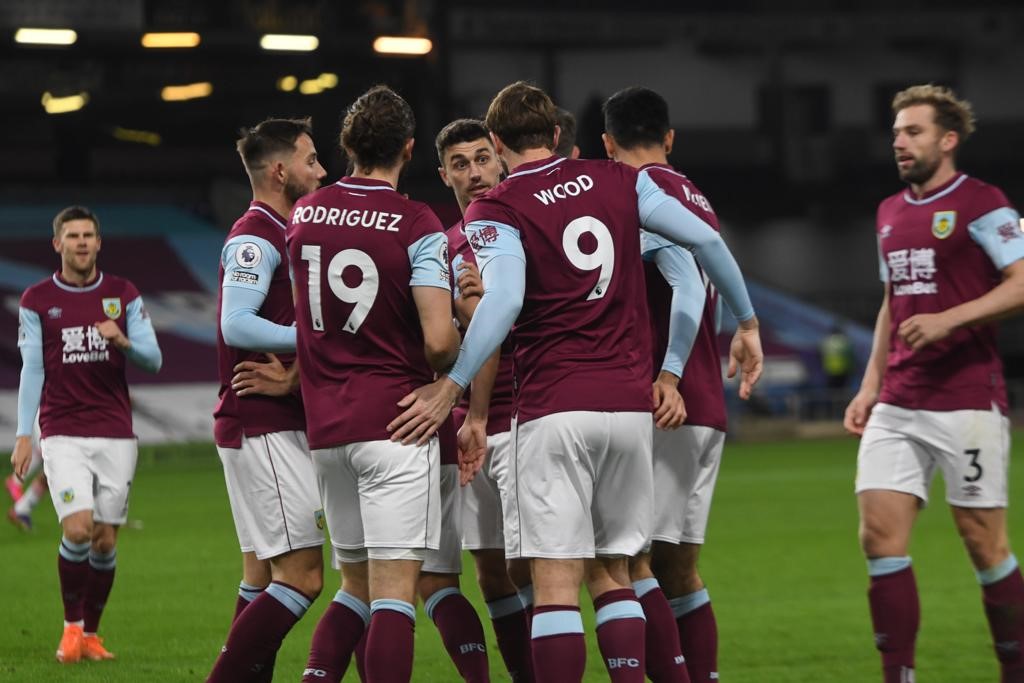 They couldn’t build on it that time, but the Clarets looked to stay on the front foot against a Palace side without a clean sheet since the opening day of the season.

The busy Rodriguez looked a threat in tandem with Wood and a neat move involving Westwood and Taylor ended with Dwight McNeil shooting just wide as the Clarets enjoyed plenty of possession.

But even without top scorer Wilfried Zaha in their ranks, Palace had plenty of attacking options and after Michy Batshuayi had dragged an effort just past a post it took a flying save from Nick Pope to keep out an Andros Townsend curler.

Palace continued to press after the break and it felt at times as though they were camped around the Burnley penalty area.

But the Clarets refused to crack, even when a mis-judged back-pass from McNeil played in Batshuayi for a chance he couldn’t take as Pope rushed out to make a vital block. 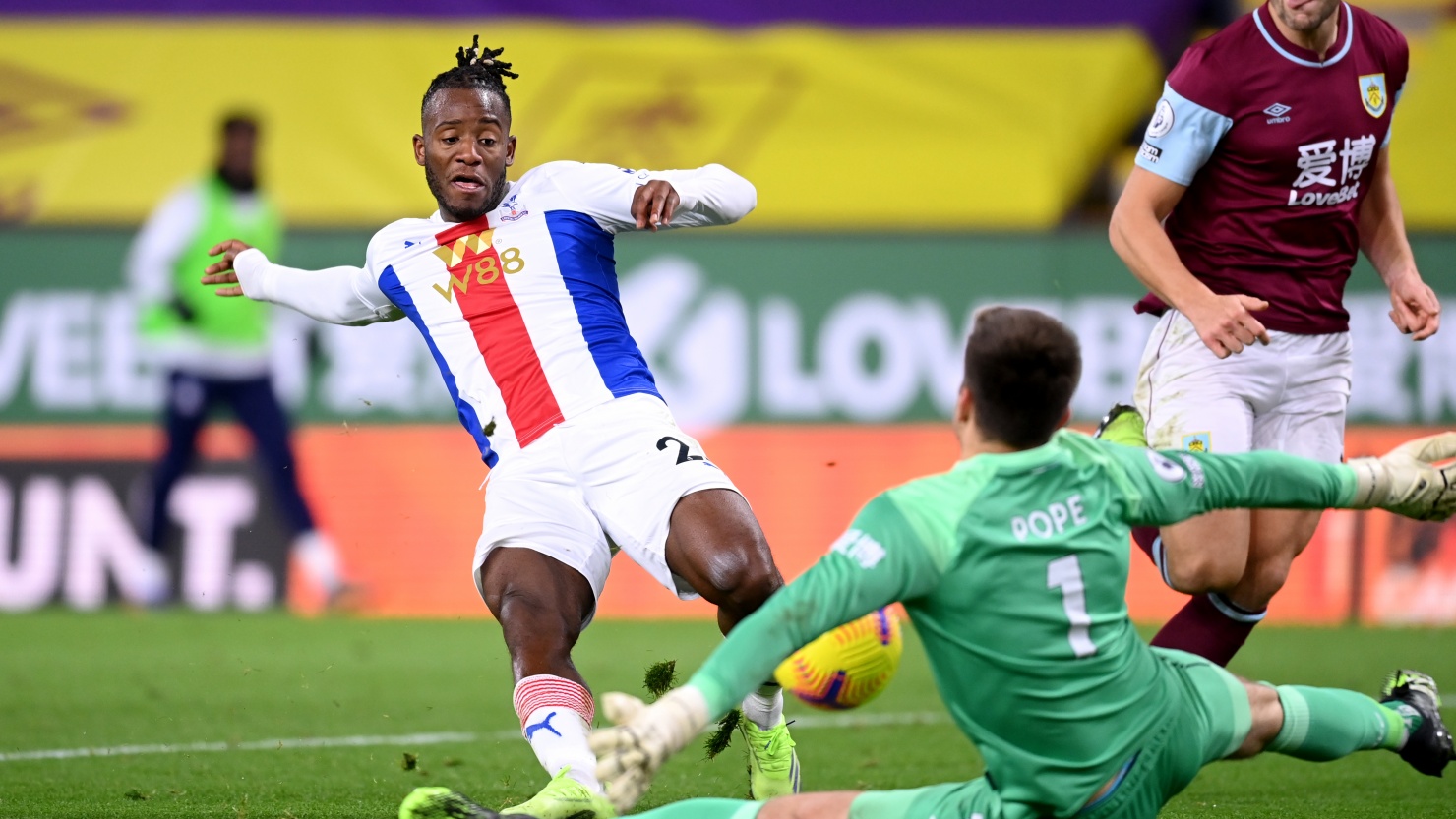 Yet despite the visitors’ pressure, the best chances came the Clarets’ way with the opportunity to seemingly kill off the game.

Gudmundsson should have marked his 100th Premier League appearance with a goal but he opted to shoot early after McNeil had rolled the ball into his path, following good work by Rodriguez and Charlie Taylor, and with just Guaita to beat he struck the crossbar.

Then when Westwood helped the ball forward, Wood couldn’t steer a header past the Palace keeper who saved with an outstretched arm.

That kept things on a knife-edge as Palace pressed for a late equaliser to deny Burnley the vital extra two points.

But they rarely found a way through and when they did, Pope was an unpassable last line of defence.

His close-range stop from Christian Benteke minutes from the end was miraculous as the Palace substitute looked certain to turn in Kouyate's knock-down.

And a cut to the head when going in with the flying boots underlined his readiness to shed claret for the cause as Burnley came good when it mattered. 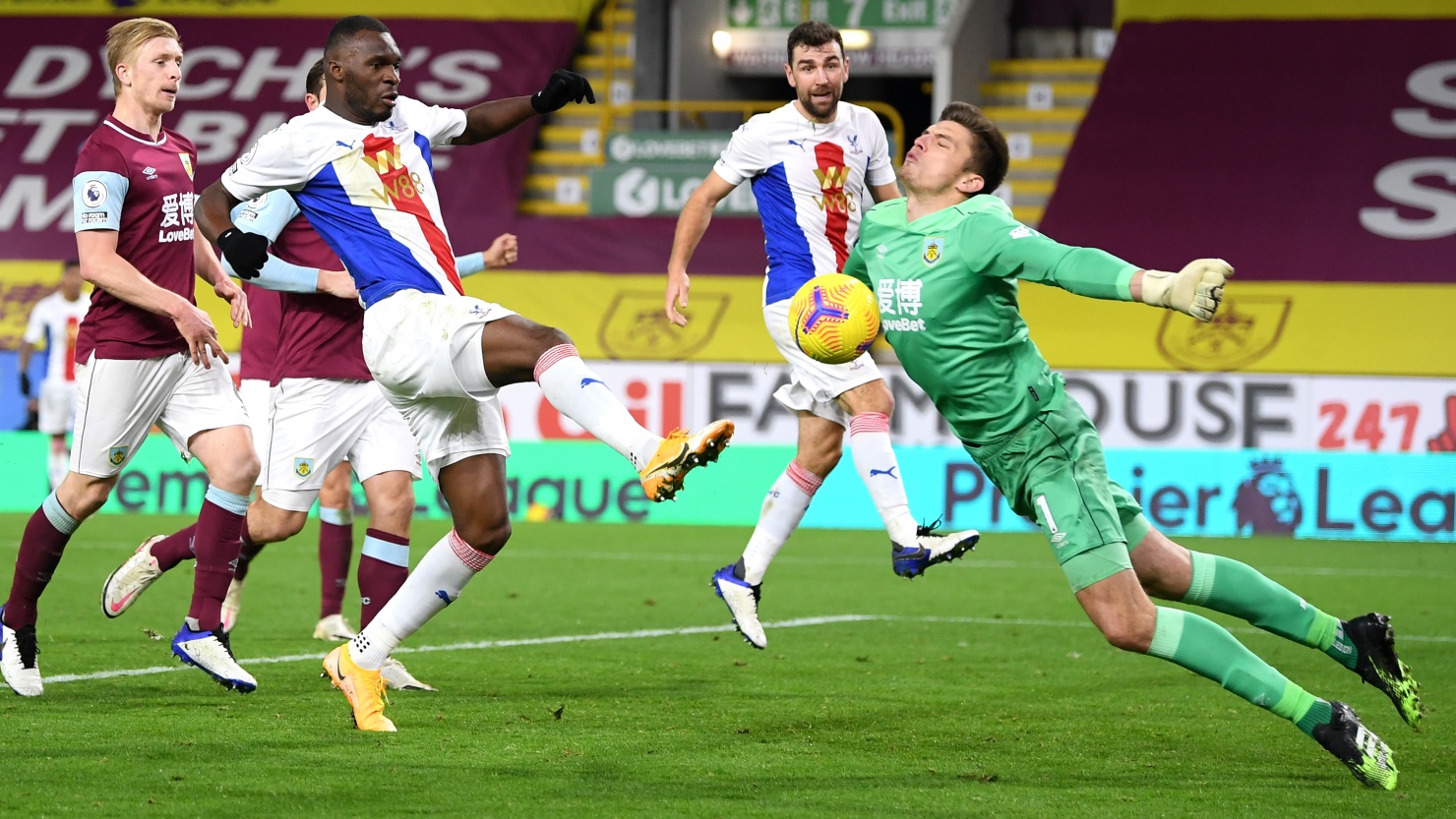