Burnley FC Women round off pre-season fixtures with a win

Positives to take for Matt Bee's side

An early goal from striker Evie Priestley was enough for Burnley FC Women to run out winners in a pre-season friendly against Liverpool Feds. 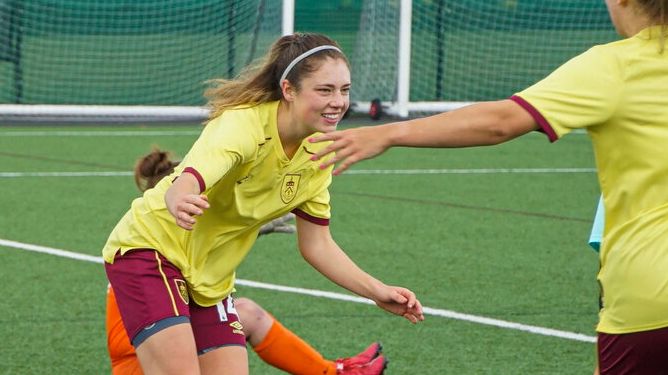 Feds, who in the Division One North, are a league lower than Burnley, came out fighting on the day pushing the Clarets defense throughout the 90 minutes.

Burnley were dominant through much of the first-half, after taking the early lead. The Clarets were close to doubling their lead minutes before the half-time whistle, when midfielder Nic Worthington saw her effort, fired in from far, hit the bar. 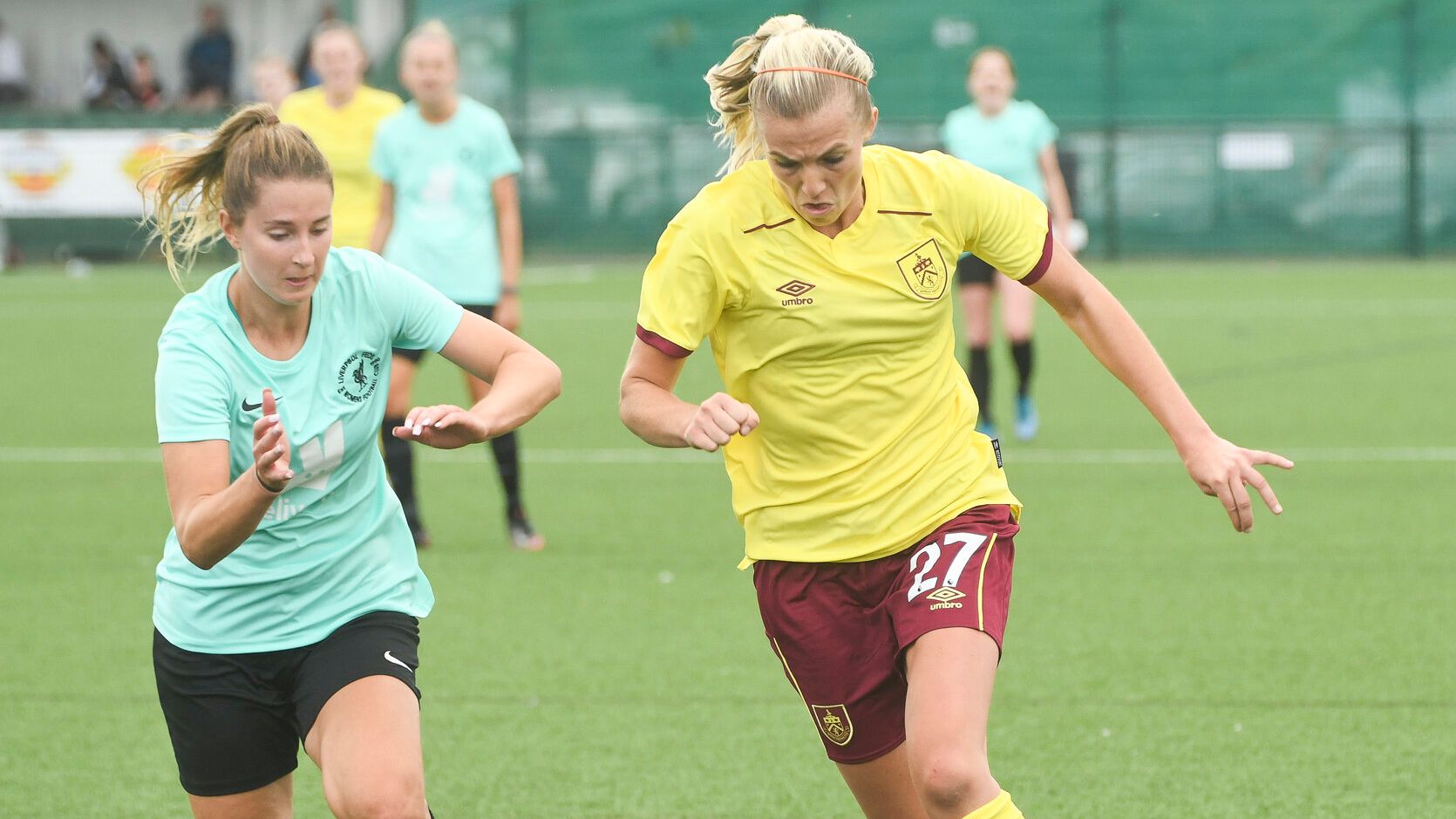 Matt Bee took the opportunity to make a number of changes in the second-half, to give players minutes before the league starts in two weeks time.

"The first-half was pleasing in a lot of aspects, our structure for the majority of the half was good and we offered a threat in some good moments with the ball. We still need to sharpen up some aspects which we will focus on over the coming weeks.

"The second-half we didn’t control the game as we would have liked, we obviously made lots of changes but we would still liked to have had more control of the game.

"Overall we have to take the positives, Liverpool Feds are a strong outfit who always pose a strong test so parts of the performance were good, however we need to focus on refining some details as a collective over the next few sessions."