U23 REACTION: JACKSON ON LANCASTER LOSS

Michael Jackson is looking to harness the technical talent in the U23s’ squad – highlighted by recent recruit Mark Helm.

Helm continued the positive impression he has given since joining the Clarets at the start of the month with another impressive performance in Burnley’s 2-1 defeat at Lancaster City.

The former Manchester United midfielder couldn’t prevent a third loss of the pre-season programme as the Northern Premier League outfit booked their place in the final of their own Lockstep Trophy tournament.

But, alongside midfield partner Anthony Gomez-Mancini, Helm turned in another eye-catching performance which Jackson believes shows the kind of potential in the Clarets’ ranks.

“There are some very good technical players in there and it’s our job to give them that game management and that bit of savvy and work out the problems that are happening on the pitch,” said the acting U23s’ boss. 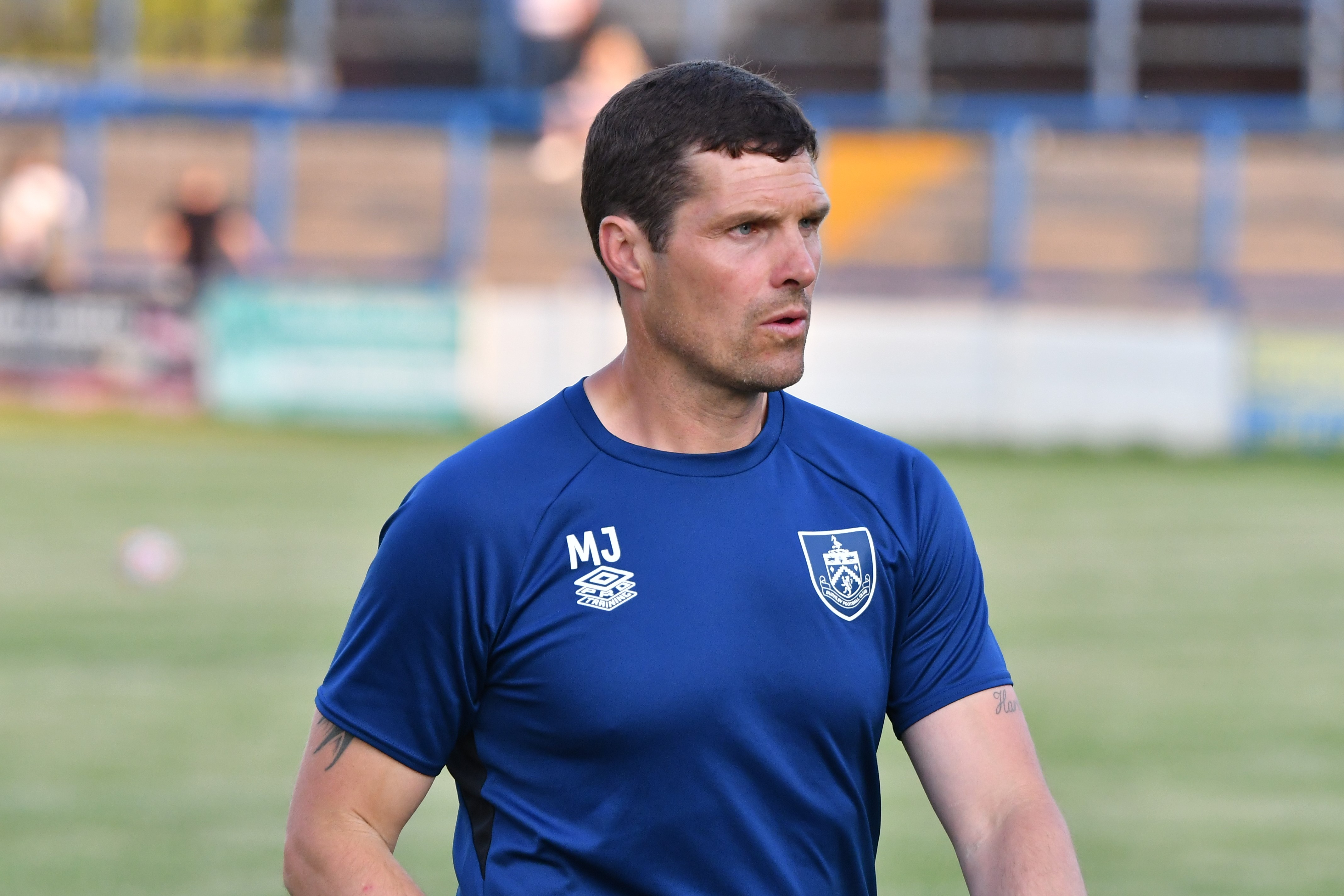 “You don’t want to tell them it all the time. You want them to work it out themselves.

“Young Mark, who has just joined us, is an outstanding talent.

“He’s still got a long, long way to go but you can the technical ability he’s got.

“There were some pleasing performances in it and some where you think they need to do more.

“That’s our job to remind them and keep them on the right track.”

The Clarets trailed early on in tricky conditions at the Giant Axe where a well-grassed pitch and sweltering conditions sapped the energy.

After falling behind to an excellent Charlie Bailey goal, Burnley went on to dictate the rest of the first half.

But after levelling 10 minutes after the break through Sam Unwin’s neat finish, a flurry of substitutions and the introduction handful of trialists stalled the momentum as City went on to win thanks to a Paul Dawson penalty.

“I thought we were okay for 60 minutes and then we had a lot of trialists on who haven’t all been with us for long and it’s hard to keep it the same,” added Jackson.

“It was a good work-out for them and you need those minutes on the pitch.

“It’s good to see the younger ones come on because they’ve got to come in and get up to speed.

“I thought there were some good performances, but we got too sloppy at times. As a group we have to teach them all the time that it’s about that.”

Lancaster will now face Clitheroe in the final with the Clarets playing Ashton Athletic back at the Giant Axe on Saturday (KO 12.30pm).