Lewis Richardson left the Tottenham Hotspur Stadium with Harry Kane’s shirt and a place in the Clarets’ record books after making his Premier League debut.

Richardson came off the bench late on in Burnley’s 4-0 defeat to Spurs to provide a welcome piece of good news on a tough afternoon for Sean Dyche’s men.

At 18 years and 21 days, the striker became the club’s youngest Premier League debutant. 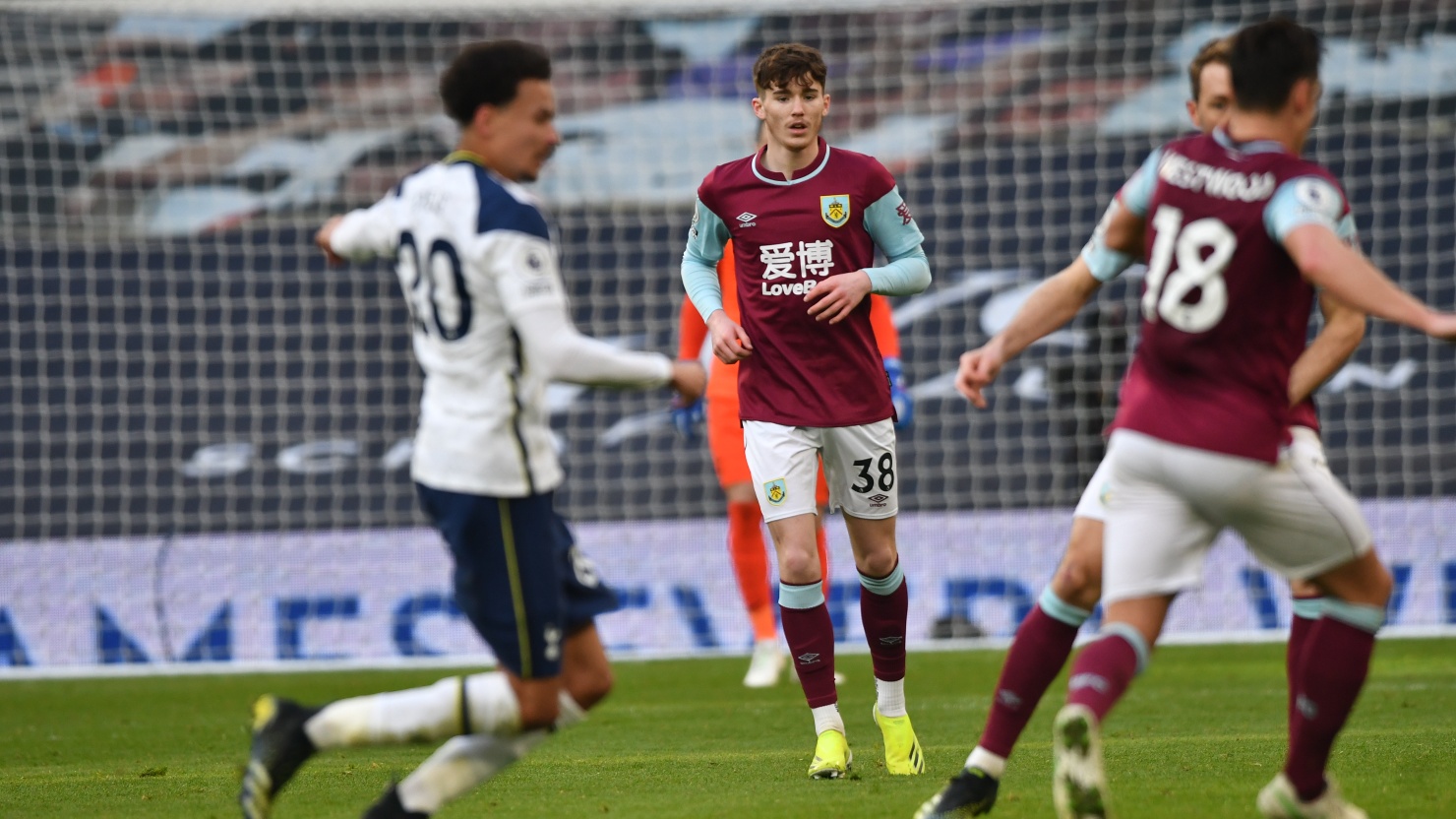 And as well as receiving a host of good wishes from team-mates, friends and family, the England youth international also proudly clutched his memento from the Tottenham and England captain, whose 22nd goal of the season contributed to a 3-0 half-time lead for the hosts.

“I couldn’t really ask him on the pitch because of Covid and things so I asked their kitman what he could do and he managed to get me Harry Kane’s shirt,” said Richardson.

“Kane is someone I aspire to be like and he’s a massive role model for me.

“It’s a really proud moment. I’ve been working hard over the past few weeks, especially, changing my game and trying to improve.

“Being around the lads it helps. You improve a lot and I’m just really happy to have finally made my debut.” 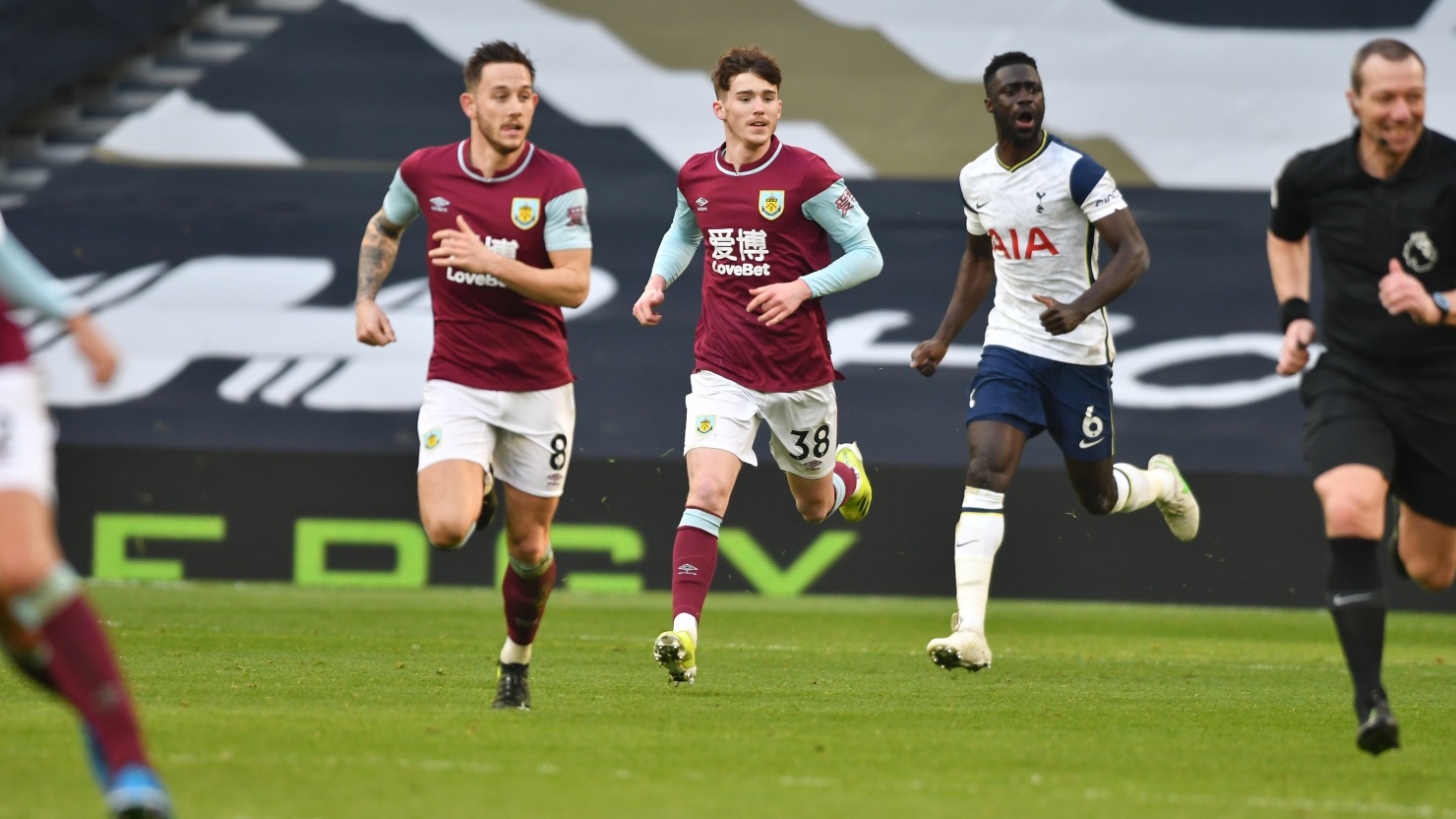 The highly-regarded Richardson is a product of the Clarets’ Academy ranks, who signed his first professional contract at Turf Moor on his 17th birthday in February, 2020.

The England youth international has made it as far as the first-team bench before but got his first taste of the action as a replacement for another homegrown player in Jay Rodriguez.

Richardson immediately showed some positive touches, earning the Clarets two late corners as they pressed to at least improve their goal difference.

And the teennager hopes there is more to come between now and the end of the season. 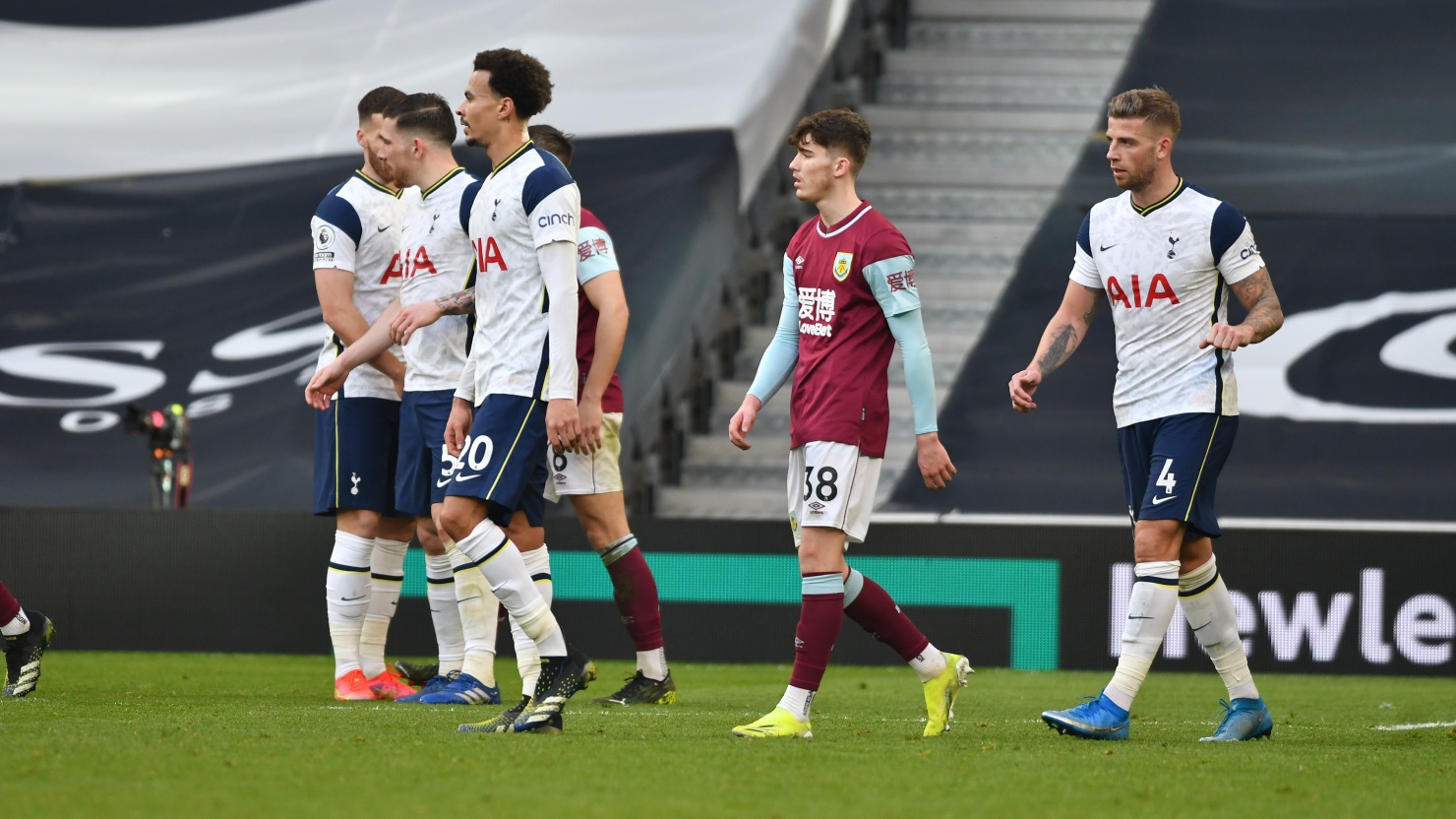 “At first I was very nervous,” added Richardson, who left London waiting to hear whether he will be needed to captain the Clarets’ Under-23s at Curzon Ashton on Monday afternoon.

“But as I started to warm up and really focus on the game you start to calm down and focus on your football and try and help the team – that’s what I was thinking.

“I had to try and get on the ball as soon as possible and settle what nerves were there.

“The lads were shouting and telling me to do things and that really helped me, so thanks to them.

“The stadium is unreal and to make a debut against such a big a team like Spurs is a great achievement for me.

“It means the world. That’s what I’ve been working for my whole life.

“I just want to build on it and try and get a few more appearances.”