Clarets travel to Merseyside for U18 Premier League clash

Tony Philliskirk's return to action, as his side travel to Liverpool on Tuesday evening in the U18 Northern Premier League.

A win for the Clarets would see them move up to sixth spot in the table, but are up against a Liverpool side, who have won four of their last five matches.

And defender Owen Dodgson, who recently put pen-to-paper with the Burnley after a succesful trial, knows his side are in for a tough test against the Reds, but insists his side are fired up for the clash.

The former Manchester United youngster, who has also featured and scored for Steve Stone's U23 side this season, said: "It will be a good physical test for us and i know the lads are well up for it. 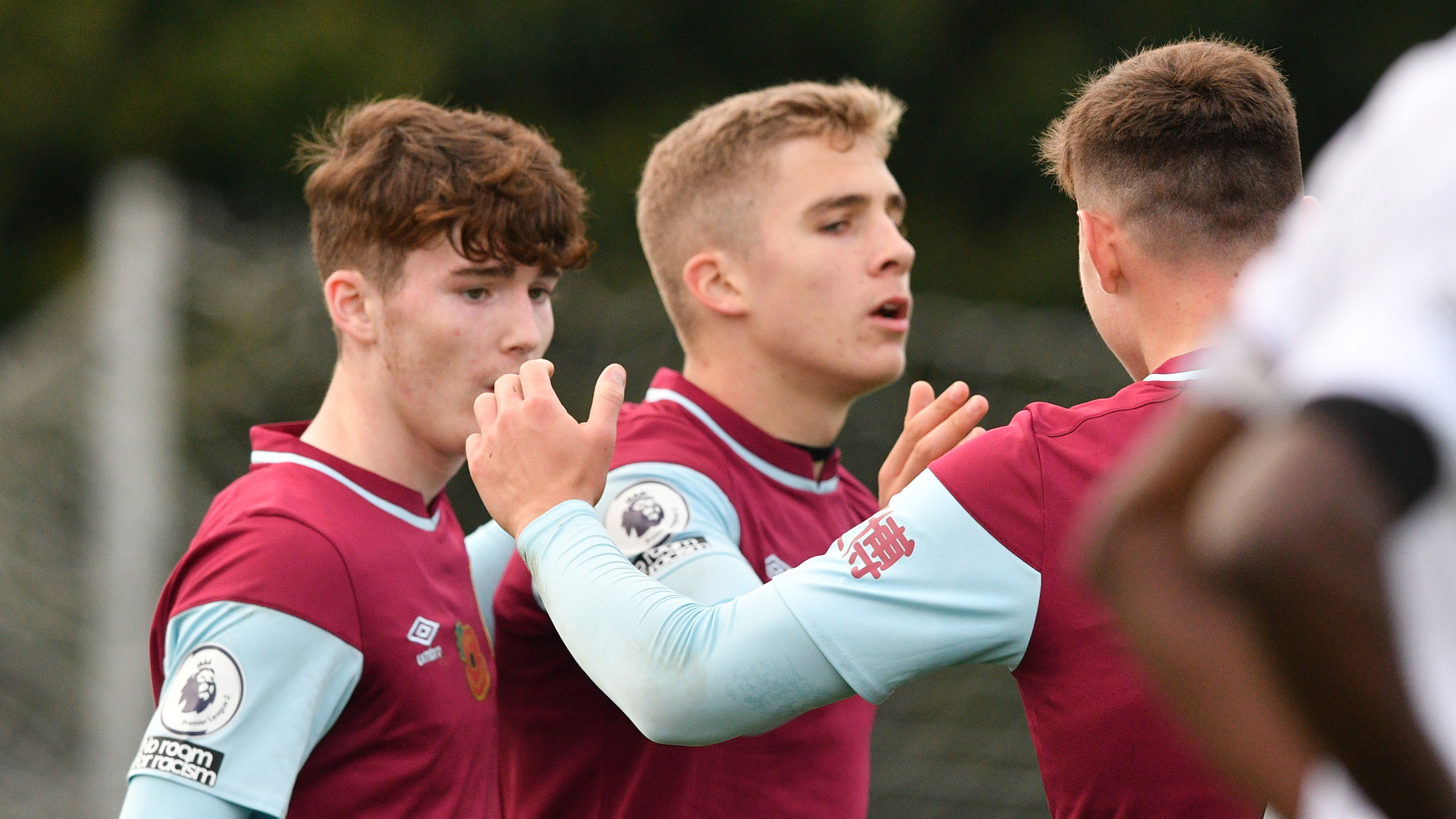 "Liverpool have a strong side every season and especially this year, but we've been doing well recently, so we're looking forward to it.

"I've played against Liverpool several times over the years with United and it's always been a game you look forward to playing.

"And these type of games are what you really look forward to playing in.

"So, it will be a great test for us all and i'm personally buzzing for it and can't wait."

The behind-closed-door game at Liverpool's Academy training base kicks off at 7:00pm, with live updates avaliable on Twitter (@ClaretsAcademy), followed by a match report.