Positives to take from pre-season for women’s captain

Burnley FC Women will travel to Liverpool Feds at the weekend in their final scheduled fixture of pre-season.

Bracewell, who has played for the Clarets since August 2017, has been reflecting on pre-season so far, which has seen mixed results against opposition of differing leagues.

An opening trip to Glasgow saw the Clarets fall to a 1-0 defeat but there were plenty of positives to take for the captain.

“It was a good trip to Celtic to kick-off pre-season, I thought we gave a really good account of ourselves. After two disrupted seasons and the lockdowns, an away trip of that distance was a good chance to bond as a team.

“Considering we had a bare 11 team due to Covid, I thought we played very well. We conceded a goal, but we had plenty of chances, which against a Scottish Premiership side is good going.

“Following a positive run out against FC United Women, the 2-0 win, we had a tough game in Sheffield. It was good experience playing a championship side, Sheffield United Women are well established in that league and have real talent in the squad. I think we learned a lot from that game, things that we can take away and bring into the league. 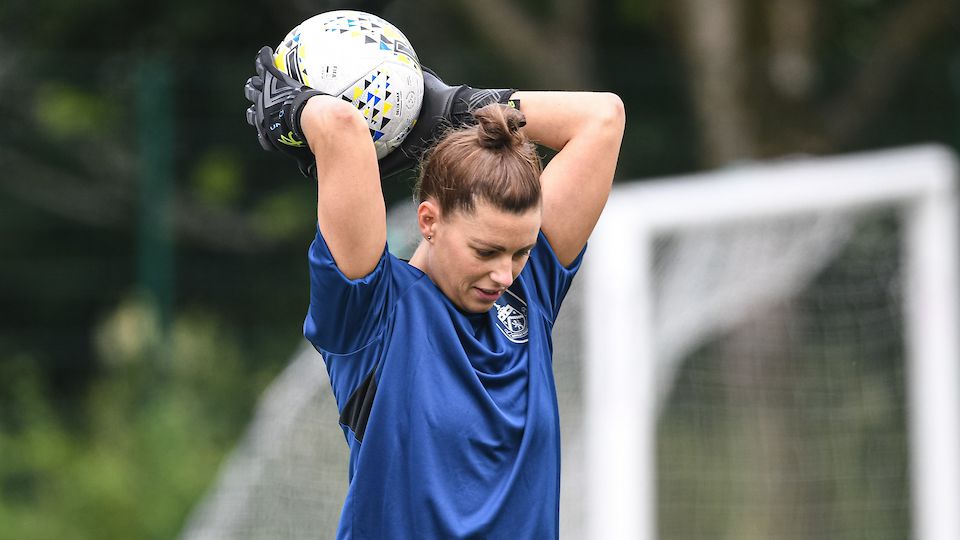 “Overall, the girls have been working hard during pre-season, but we still have a lot of work to do. We’re all looking forward to the league starting. The last two seasons have been concluded early so we’re all ready and raring to go.”

Burnley FC Women will conclude their pre-season fixtures away to Liverpool Feds on Sunday, with further training sessions planned before the league campaign begins on Sunday 15th August away to Sheffield FC Women. 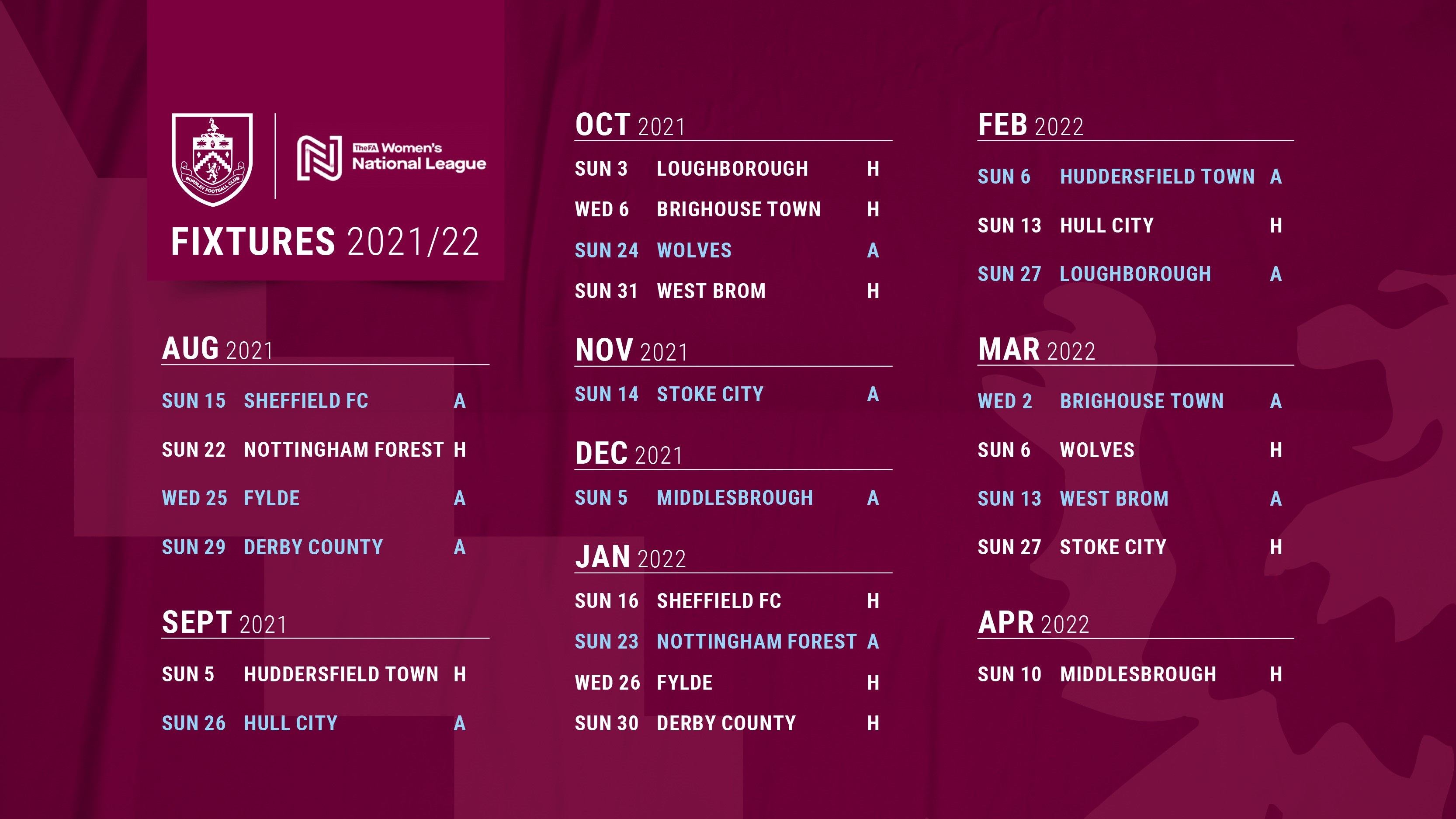