Pope and Brownhill Back In Business

Goalkeeper Nick Pope has been passed fit and the Clarets could also have midfield reinforcements back when they look to notch up another home win against Everton on Saturday.

Pope has been given the all-clear to return to duty after a bout of concussion kept him out of last weekend’s defeat at Manchester City – meaning he is set to line up opposite England colleague and Everton number-one Jordan Pickford.

Pope was one of six senior players ruled out of the 5-0 loss at the Etihad Stadium and Johann Berg Gudmundsson – an unused substitute at City – isn’t certain to figure against the Toffees as Burnley look to make it successive victories at Turf Moor and climb out of the Premier League's bottom three. 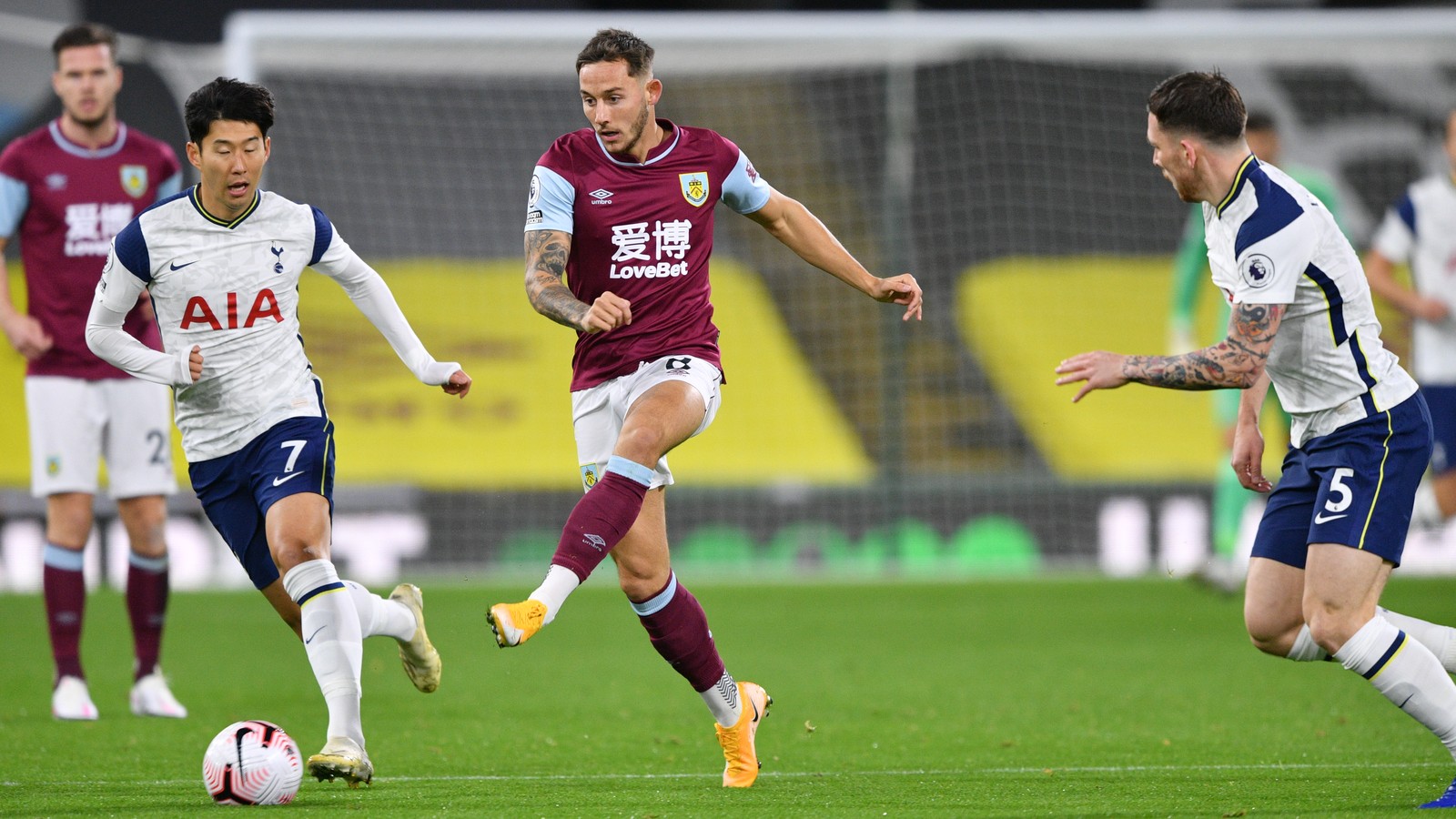 But as well as Pope, who suffered a cut to the head in keeping out Crystal Palace to safeguard a 1-0 victory over the Eagles just under a fortnight ago, Josh Brownhill is also set to return following a back problem.

And midfield colleagues Robbie Brady and summer signing Dale Stephens are also both back in training to potentially add to the competition for places alongside Josh Benson, who celebrates his 21st birthday on Saturda,y a week after making his Premier League debut .

“Josh (Brownhill) has trained this week, so I can’t see any reason why not, unless he has a reaction from training today,” confirmed manager Sean Dyche.

“Robbie Brady has come through well today and trained. 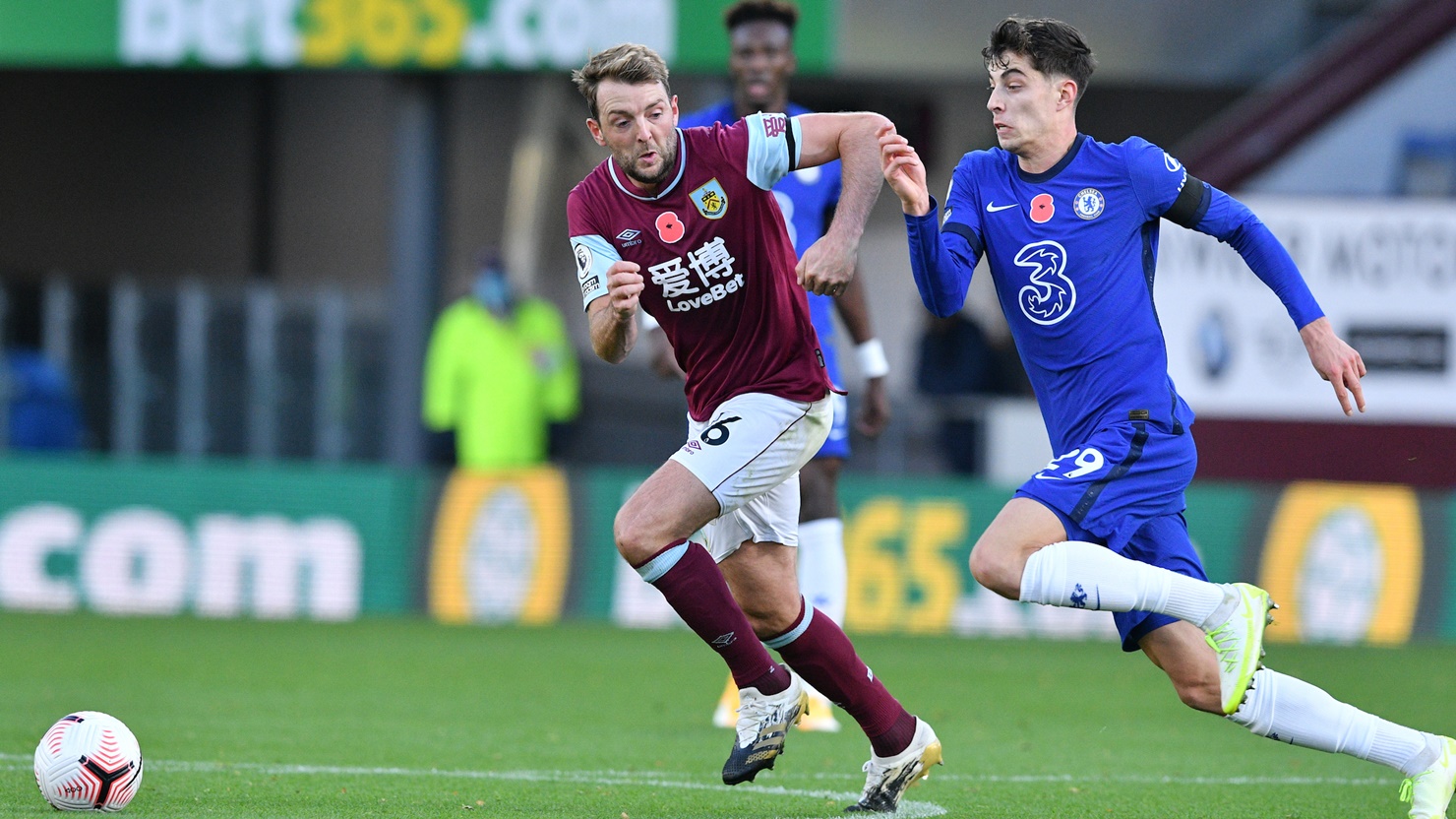 “Dale Stephens joined in today, so unless he has a reaction tomorrow, he’s come through that.

“We’re getting people back fit but it’s also about getting true fitness into them where they’re fit for task.

“That’s the next challenge. Getting them fit first, where they’re injury-free, and getting that true Premier League fitness into them.”

Jack Cork is also moving towards a return after joining the first-team group for part of their sessions.

But right-back Phil Bardsley remains a doubt to face an Everton side which has slipped to eighth in the table on the back of four defeats in the last five games after undergoing a scan on a rib injury.