The Tottenham Hotspur Stadium is now one of the finest grounds in the country but the Clarets are yet to find it to their liking after another heavy defeat in Spurs’ new home.

Burnley’s first visit to the re-built and re-vamped White Hart Lane last season ended in a 5-0 defeat and their joint heaviest defeat of the Premier League era.

And while they avoided a similar fate by one goal this time around, it was still another chastening afternoon as the Clarets saw their four-match unbeaten run come to an end.

Whereas the Clarets had won at both Liverpool and Arsenal this season for the first time since 1974, any chance of ending a similar wait for a first top-flight win at Tottenham was effectively over inside a damaging first half-hour.

Spurs rattled in three goals inside that spell – including an opener after 68 seconds – as Sean Dyche’s men were brushed aside. 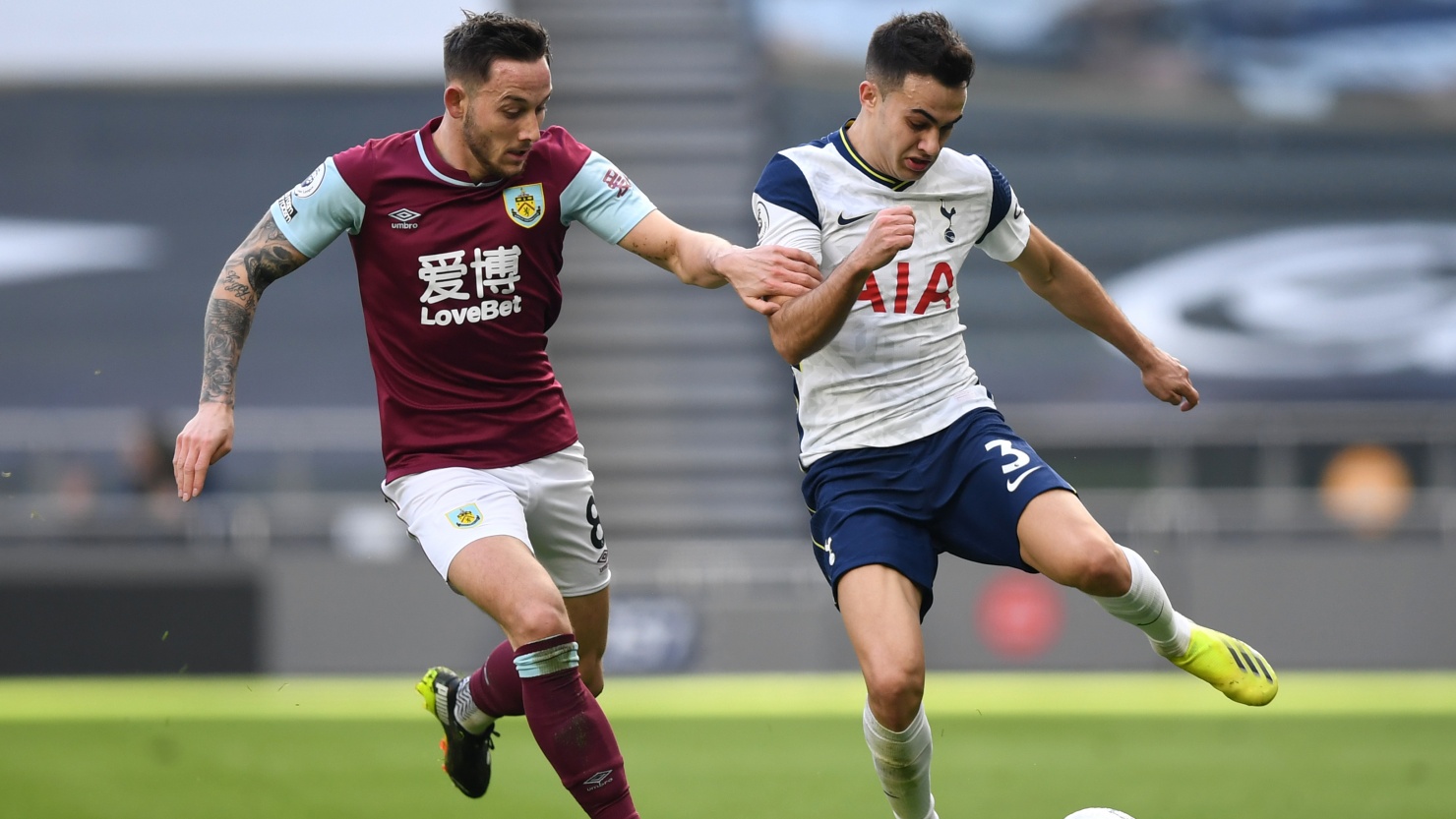 And the Clarets – still 15th in the table – must now re-group ready for Wednesday night’s re-arranged visit of Leicester City with the gap above the bottom three down to five points following Fulham’s draw at Crystal Palace earlier in the day.

The Clarets had fit-again striker Chris Wood back in their squad but after six games out he wasn’t ready for starting duty as Burnley were unchanged from the side that started last Saturday’s goalless draw with West Bromwich Albion.

Dyche was looking for a response to a lifeless display against the Baggies but, instead, the start couldn’t have been worse.

Barely a minute had gone when Gareth Bale arrived undetected to meet a wonderful pass from Heung-Min Son which he steered past Nick Pope to claim the second goal of his Premier League return.

It was the earliest goal the Clarets had conceded in their time in the Premier League and despite a spirited response – Jay Rodriguez getting a fleeting sight of goal – they found themselves 2-0 down after a quarter of an hour.

This time Bale was the provider with a superb pass from deep which released Kane to lash home his ninth goal against Burnley – albeit with the aid of a major deflection off James Tarkowski. 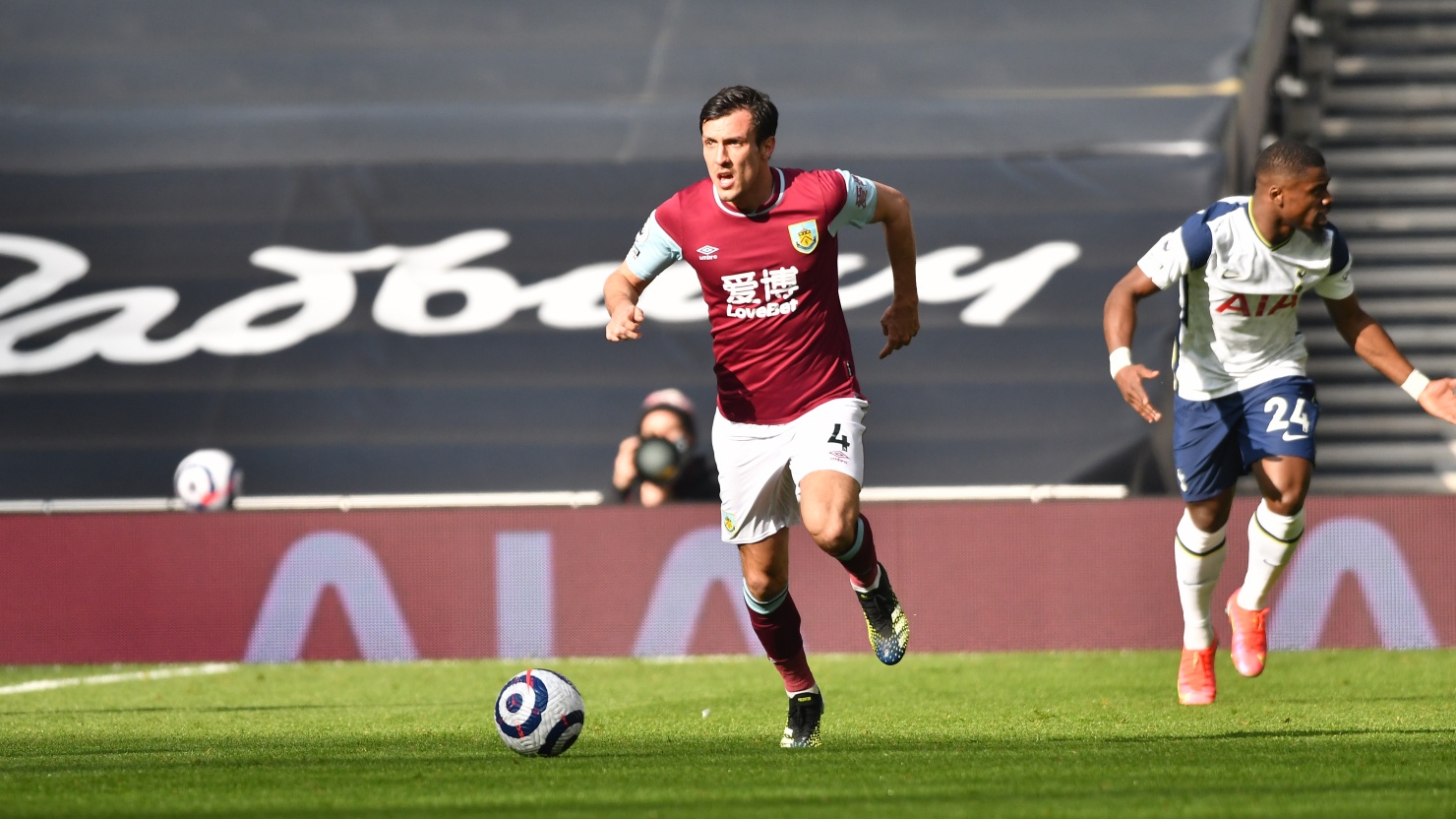 Ironically, the Clarets looked threatening going forward themselves with Matt Lowton continuing his excellent recent form with another string of excellent passes in behind Tottenham’s defence as the visitors enjoyed plenty of possession in Tottenham’s half.

When Charlie Taylor delivered from the opposite flank, Matej Vydra had a chance he stabbed wide.

But Burnley’s need to get back into the contest allowed Spurs to sit back and then spring forward on the counter-attack and the chances continued to flow.

Lucas Moura had missed one earlier as Pope stood firm to block his shot but with half an hour played the Brazilian was presented with another opportunity he crashed into the corner of the net from Sergio Reguilon’s cross.

Tottenham’s half-time lead mirrored the scoreline from last season’s romp as the Londoners looked to improve on a run of one win and five defeats from their last six league games wrapped around their progress into the last 16 of the Europa League.

And just as in December, 2019 the fourth goal wasn’t long in coming after the break as Son again picked out Bale to curl a shot into the far corner past a helpless Pope. 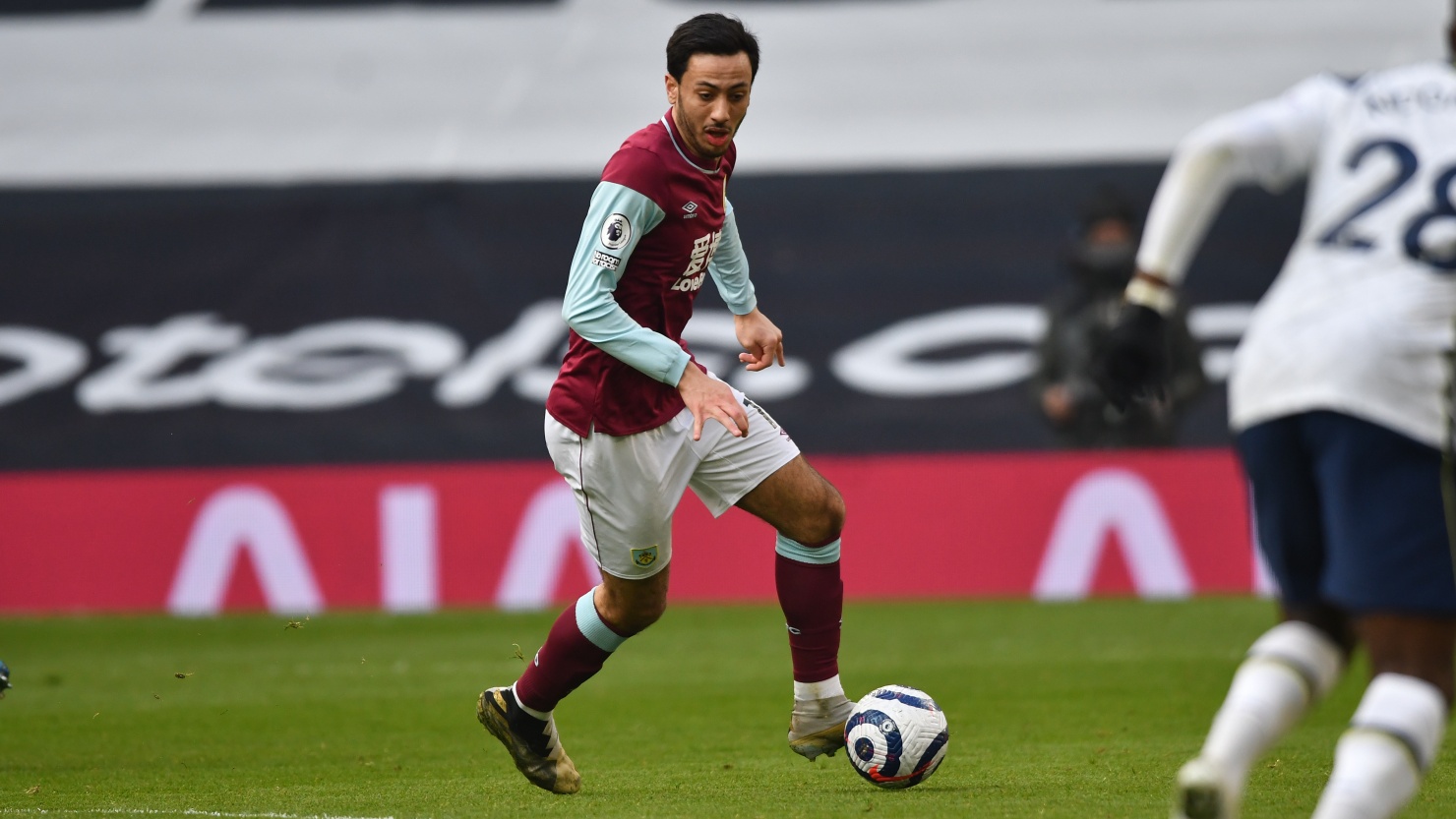 The margin of defeat was doing little for the Clarets’ goal difference and Vydra missed a chance to claw a little back when he headed over the top from another Lowton cross before finally making Hugo Lloris to make some sort of save with an effort from outside the box.

But the bigger threat continued to come from Tottenham and it took two fines saves from Pope to prevent a fifth goal.

His first was to deny England colleague Kane as he tipped over a curling shot and the Clarets’ number-one then got down quickly to turn away an effort from Son, who had scored the goal-of-the-season into the same net in 2019/20.

The South Korean then lashed another effort over the bar as he failed to repeat the goal he had scored in a 1-0 win at Turf Moor last October.

The gulf was far greater this time but there were at least positive notes to finish as 18-year-old striker Lewis Richardson came off the bench to earn a first-team debut - earning his team a couple of corners with his positive approach - alongside the returning Wood.