Winless run goes on as Clarets show signs of tough battle to beat the drop.

A bridge too far for the Clarets as their exertions caught up with them on another tough day at Turf Moor.

Monday night’s win at Fulham made it mission accomplished for Burnley as they secured their Premier League status for a sixth successive season.

And the effort involved in getting over the line after such a testing season took its toll as Leeds plundered the points to extend the Clarets’ winless home run to nine games.

That’s a record run in the top-flight for Burnley with the latest defeat confirmed by three second-half goals from the Yorkshiremen, who enjoyed their first visit to Turf Moor for a top tier fixture since 1975.

But in the bigger picture Sean Dyche’s men can still look back on a job well done over the course of a campaign that started with a seven-match winless run. 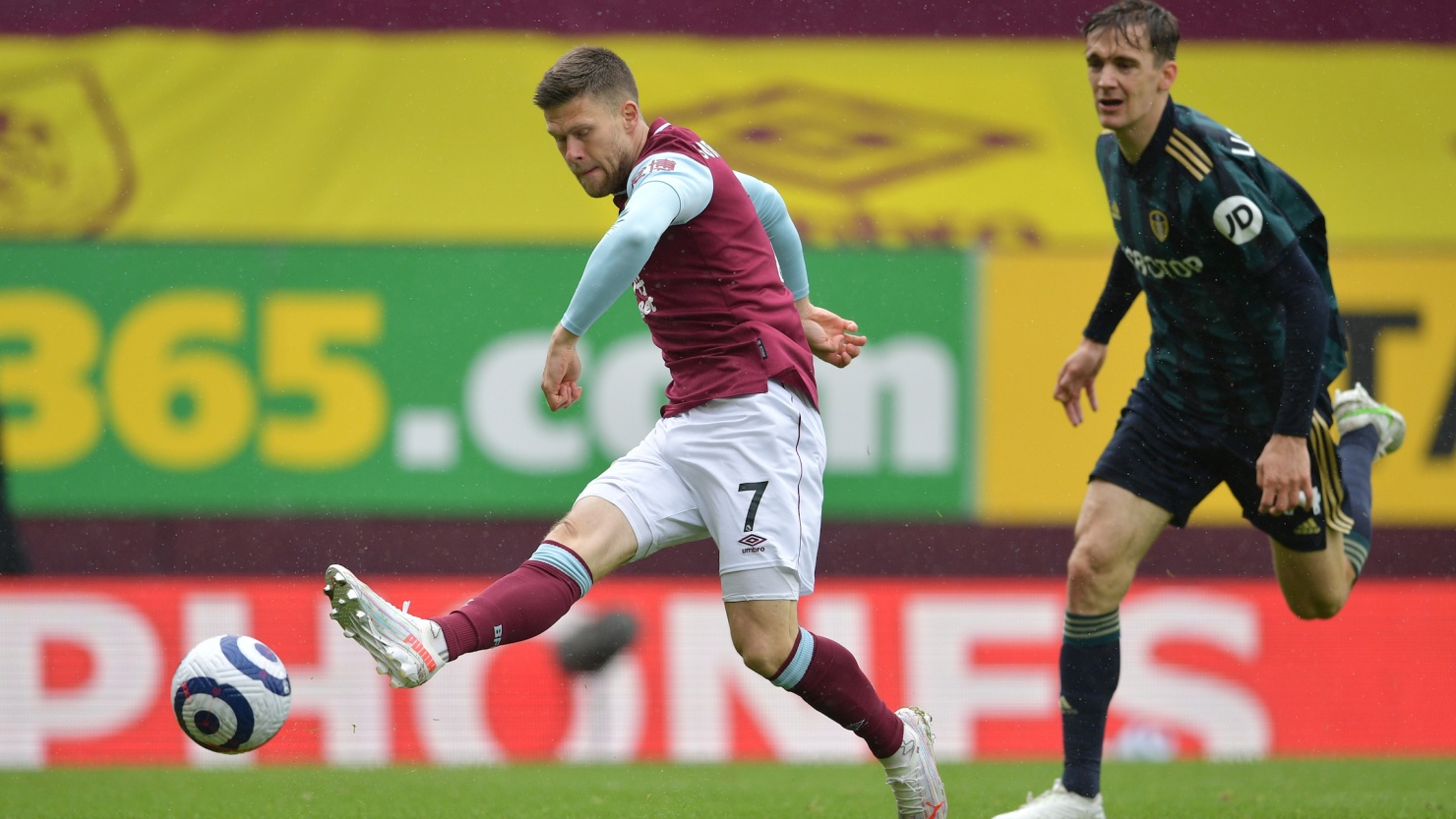 And they have one chance left to secure just a second home league win of 2021 - and sign off at Turf Moor on a high - when they face deposed champions Liverpool with some fans back in the ground on Wednesday night.

The absence of Nick Pope with a knee injury that isn’t expected to keep him out for longer than a game or two brought about the only change to the side that had started at Fulham.

That meant another appearance in goal for Bailey-Peacock Farrell as one of three Burnley players facing their former club.

And two of them – Peacock-Farrell and Charlie Taylor – were instrumental in keeping the contest level until just before the break.

The Clarets, free from any concerns about relegation, had started superbly.

With Dwight McNeil heavily involved, Sean Dyche’s men slickly moved the ball around and looked a real threat in the opening exchanges.

But they couldn’t fashion anything clear-cut for front men Matej Vydra and ex-Leeds man Chris Wood.

And the Whites gradually played their way into the contest and had the better sights of goal. 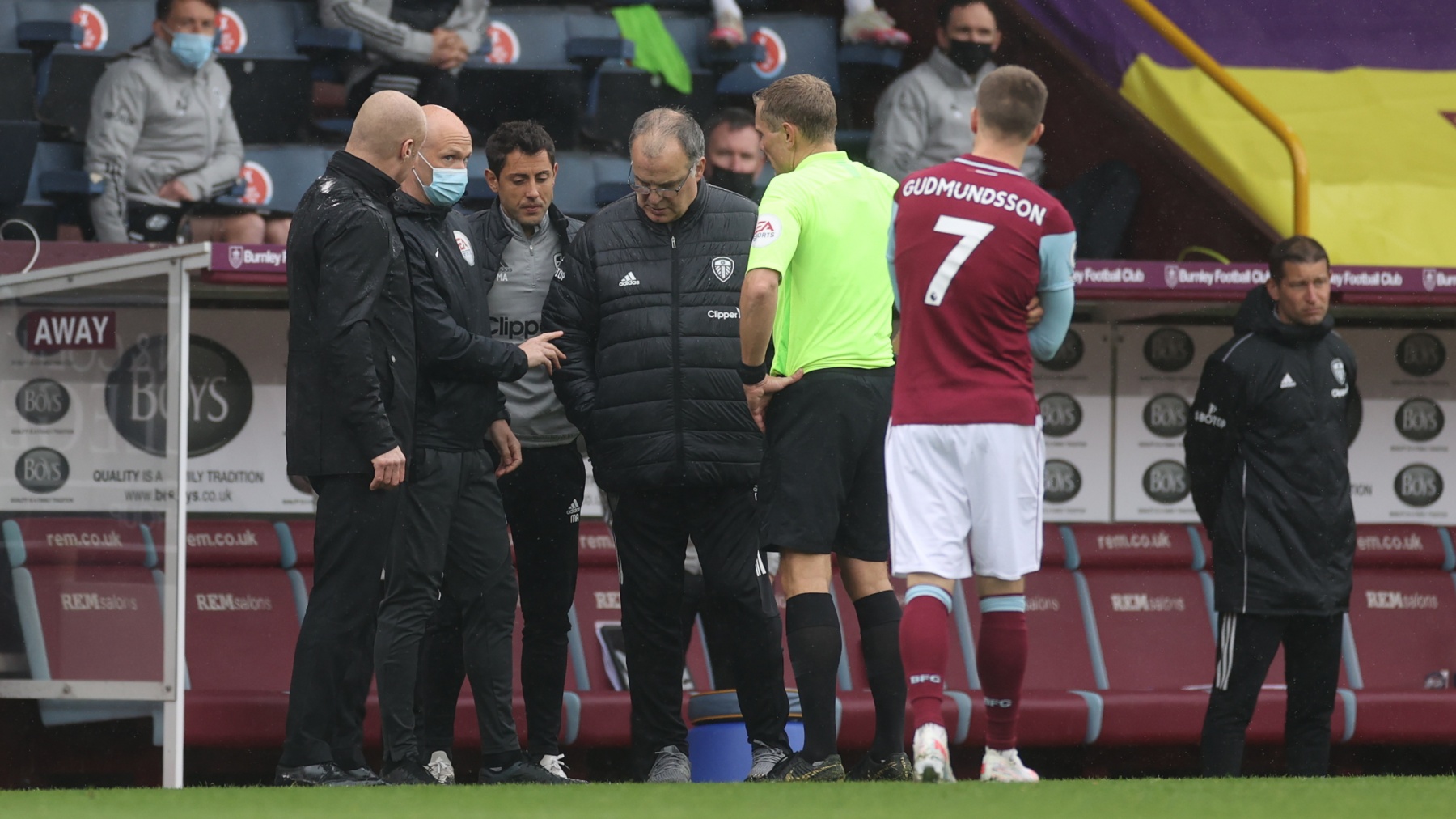 Peacock-Farrell made an early save from Stuart Dallas, getting down sharply to save at his near post.

But despite the visitors’ threat on the break, it looked as though Burnley would negotiate the first half on level terms.

Taylor – a big presence at both ends of the pitch on an impressive 100th Premier League appearance – made one immaculately-timed tackle to thwart Raphina in front of goal and Pascal Struijk headed a Kalvin Phillips’ cross wide when he might have scored.

But just as the Clarets looked to finish the half on the front foot they were caught out with an opening goal.

Again, Leeds countered and this time Mateusz Klich took the direct option as he continued his run forward before curling a shot inside Peacock-Farrell’s left-hand post.

That was a blow to the Clarets but they re-grouped at the interval and, as in the first half, again started positively.

And this time there were chances.

Jack Cork wasn’t far away from being able to flick the ball home after Josh Brownhill had kept it alive following a free-kick.

Ashley Westwood then sent a volley flashing just wide and 10 minutes after the re-start the Clarets could have been level.

Vydra had caused Leeds problems all afternoon and when he got the better of both Diego Llorente and Luke Ayling he was faced with just goalkeeper Illan Meslier. 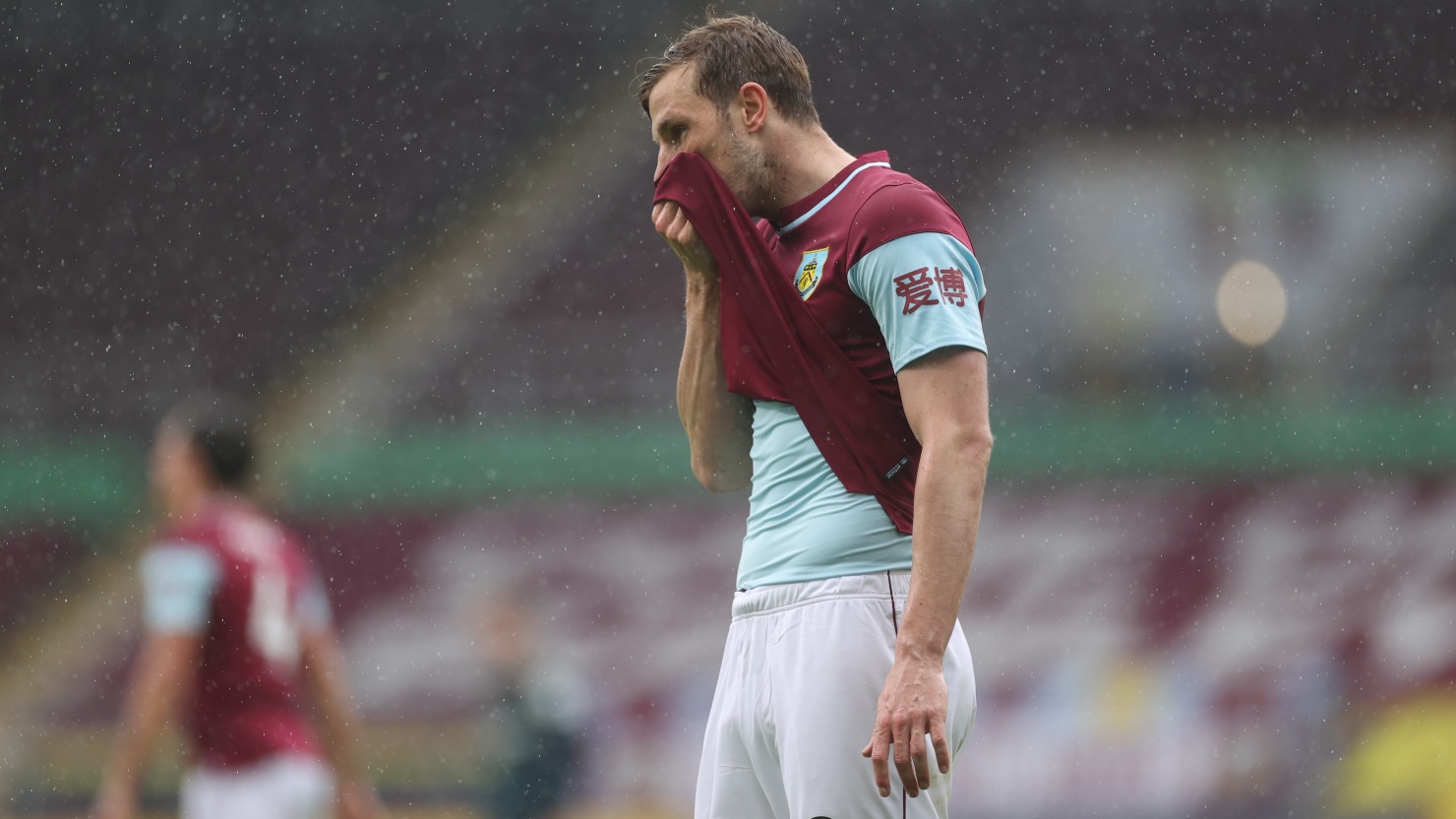 His left-foot finish across the keeper was aimed towards the far corner but a touch off the Frenchman’s outstretched foot took the ball just past the far post to keep Leeds’ lead intact.

And moments later they doubled their advantage as they looked to extend their record of not having drawn away from home this season and equalling a club record of 24 successive away games without a share of the points.

That may have come under threat had Johann Berg Gudmundsson converted another excellent chance for the Clarets shortly after becoming the third substitute sent on by Dyche to provide some fresh legs and impetus.

But again, Meslier came to the rescue for his side as he stood firm to block the effort from Gudmundsson following a lovely one-two with Westwood.

There was no lack of fight from the Clarets towards the end of a draining run but things then caught up with them as Leeds struck twice through substitute Rodrigo.

Leeds’ free-flowing style is set to earn them a top-10 finish in their first season back in the top-flight since 2004 and it was evident again as record signing Rodrigo twice profited to deliver cool finishes inside the space of three minutes.

James Tarkowski and Ashley Barnes both went close to getting a goal back late on but neither could convert to sum up the Clarets’ fortunes on an afternoon that should only be painful in the short term. 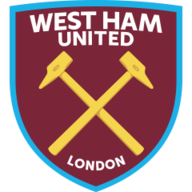