Clarets hit the road to take on Wolves

Burnley travel to Molineux to take on Wolverhampton Wanderers on Wednesday night, the first of seven Premier League fixtures for Sean Dyche's men in December.

Bruno Lage replaced Nuno Espírito Santo as Wolves boss in the summer. He was the manager of Benfica until 2020. Previously he was Carlos Carvalhal’s assistant at Swansea City and Sheffield Wednesday.

However, the, Midlands side have only won one of the last ten meetings between Burnley and Wolves, Dyche knows that means little going into the next game.

“Results against teams don’t guarantee that you get the next one but we have had a very good record against Wolves. The various meetings we have had and we have mostly played well against them and we are going to have to do that again.

“They are having a decent season. They are going well. Since they found their feet a little bit, they seem to have gone well since then. We know it’s another challenge - all Premier League games are.”

The Clarets boss was disappointed that Sunday’s game against Tottenham couldn’t go ahead but his focus is now on Wednesday. 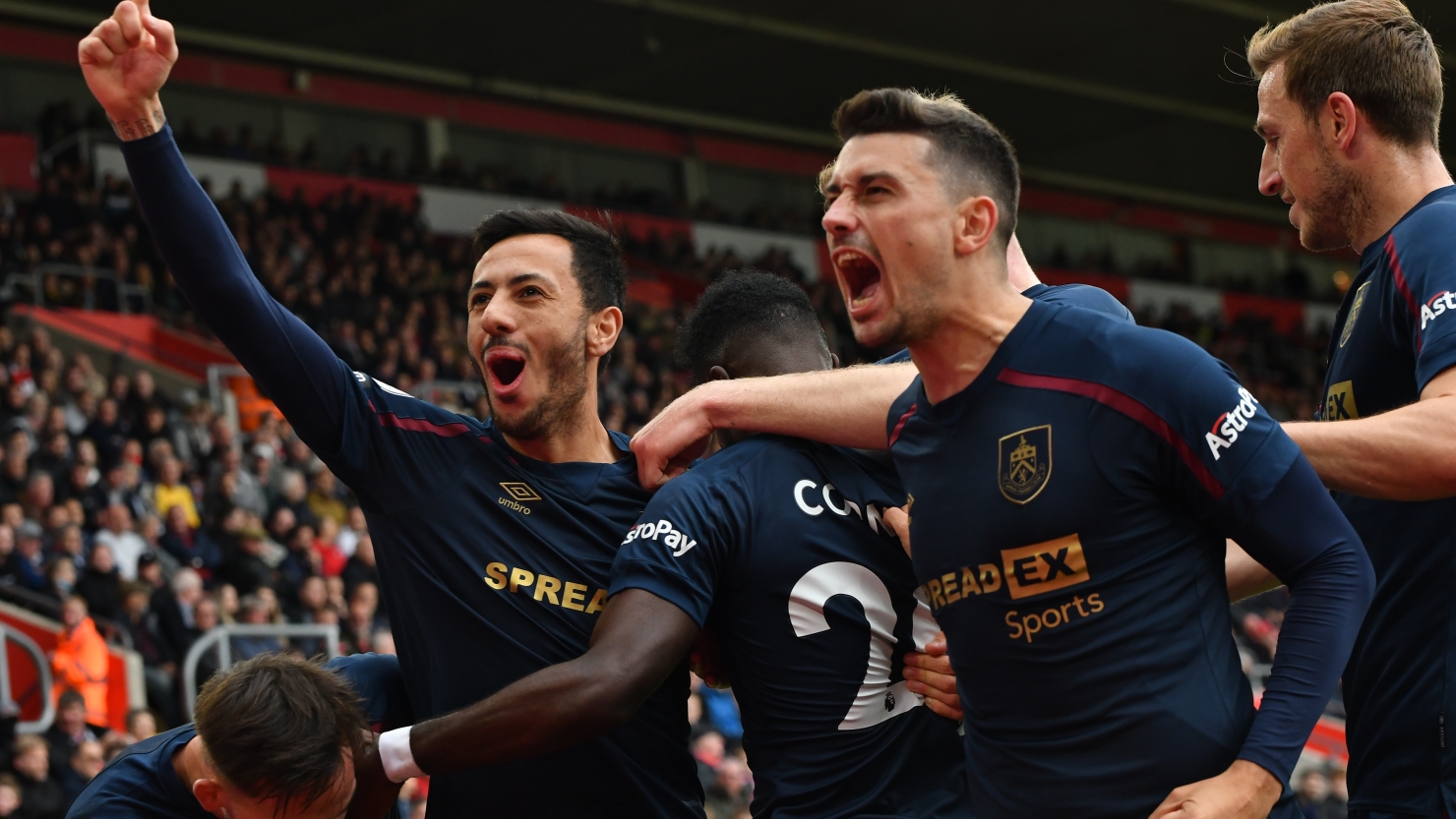 “They are a good outfit. They are having a strong season so far. We know we have to be on the top of our game.”

“We’ve been creating more chances. We look more of a threat over the last few weeks. Our statistical chance count of high-quality chances is probably higher than it’s ever been in the Premier League.”

James Tarkowski and Ashley Westwood both miss the game with suspension after picking up five yellow cards in the Premier League this season.

Dale Stephens was back in the matchday squad for the abandoned game against Tottenham Hotspur.

Ashley Barnes is out for a while with a thigh injury.

For the visitors, Ruben Neves picked up his fifth yellow card of the season in the goalless draw against Norwich City. He misses the clash.

Former Olympiakos forward Daniel Podence has tested positive for Covid_19 and is isolating. 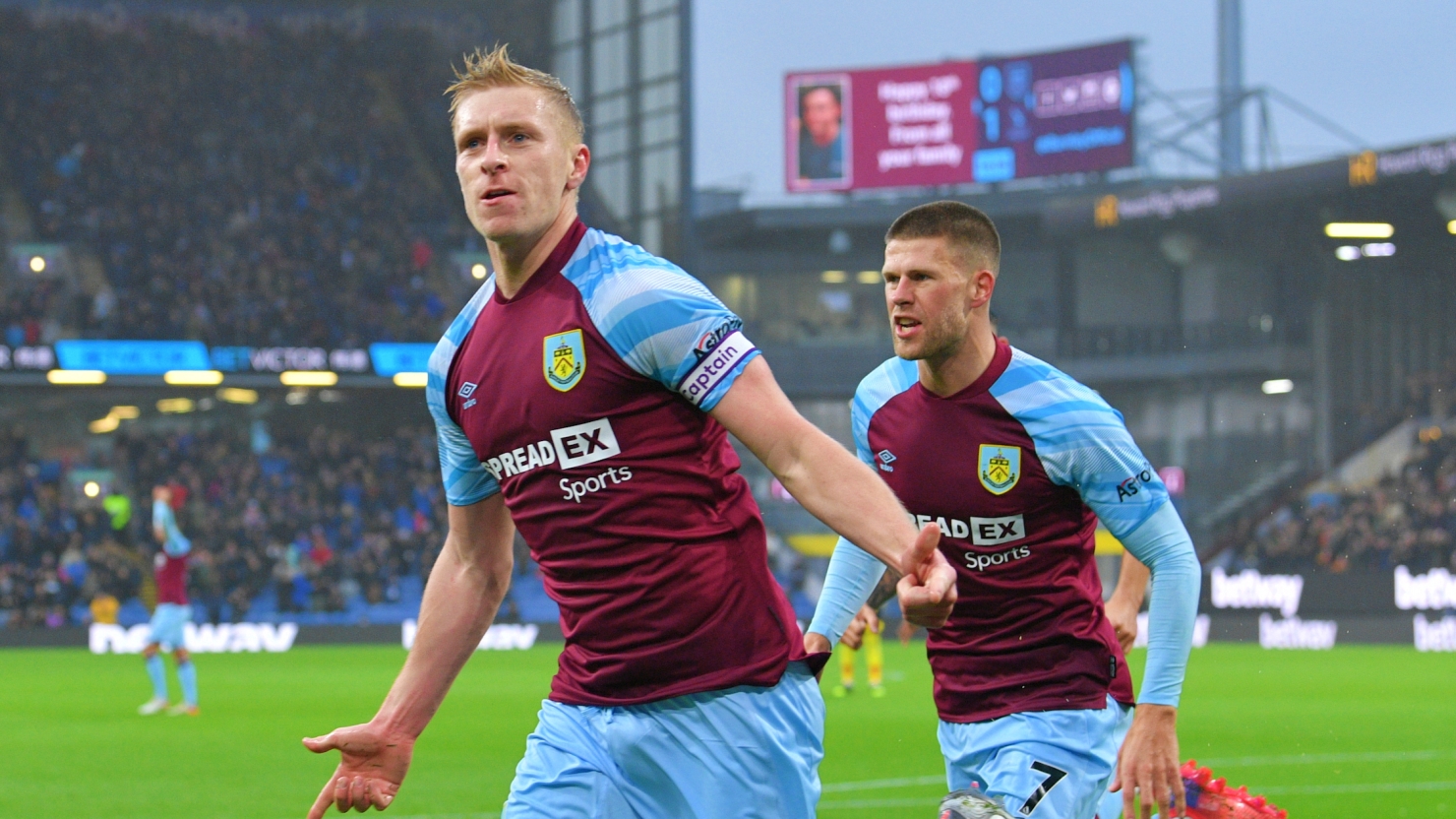 Burnley drew 3-3 with Crystal Palace at Turf Moor ten days ago. Captain Ben Mee, Wood and Cornet all scored as Burnley twice came from behind to draw.

Dyche’s side have only lost one of their last seven Premier League games and that was away to Manchester City.

Wolves have only lost one of their last eight league games winning five.

Including a penalty shoot-out defeat to Tottenham Hotspur in the Carabao Cup, Lage’s side lost their first four home games of the season.

Wolves drew 0-0 at Carrow Road on Saturday. That stalemate put Wolves on 20 points - their best total after 13 games since they returned to the Premier League in 2018.

Manager Lage was pleased to take a point away from East Anglia.

“I think it is a good point when you look at the game. It was a challenge to come here and play our game, we created some chances, but sometimes I think we could be more aggressive near the box.”

The former Benfica manager was full of praise for the ex-Olympiacos goalkeeper Jose Sa.

“He came with a big responsibility to replace a goalkeeper like Patricio, but I trust him.

“I also cannot forget the way Tony Roberts (goalkeeping coach) works with him.”

Ahead of the midweek clash, Lage was complimentary about Burnley.

"They have their own style. I know well the way they play and for sure it will be very hard. Look at the quality they have, especially the strikers.

"Just look for the strikers, Wood, Barnes, Vydra, Rodriguez and Cornet. Five strikers, big solutions. So, we need to prepare in the best way." 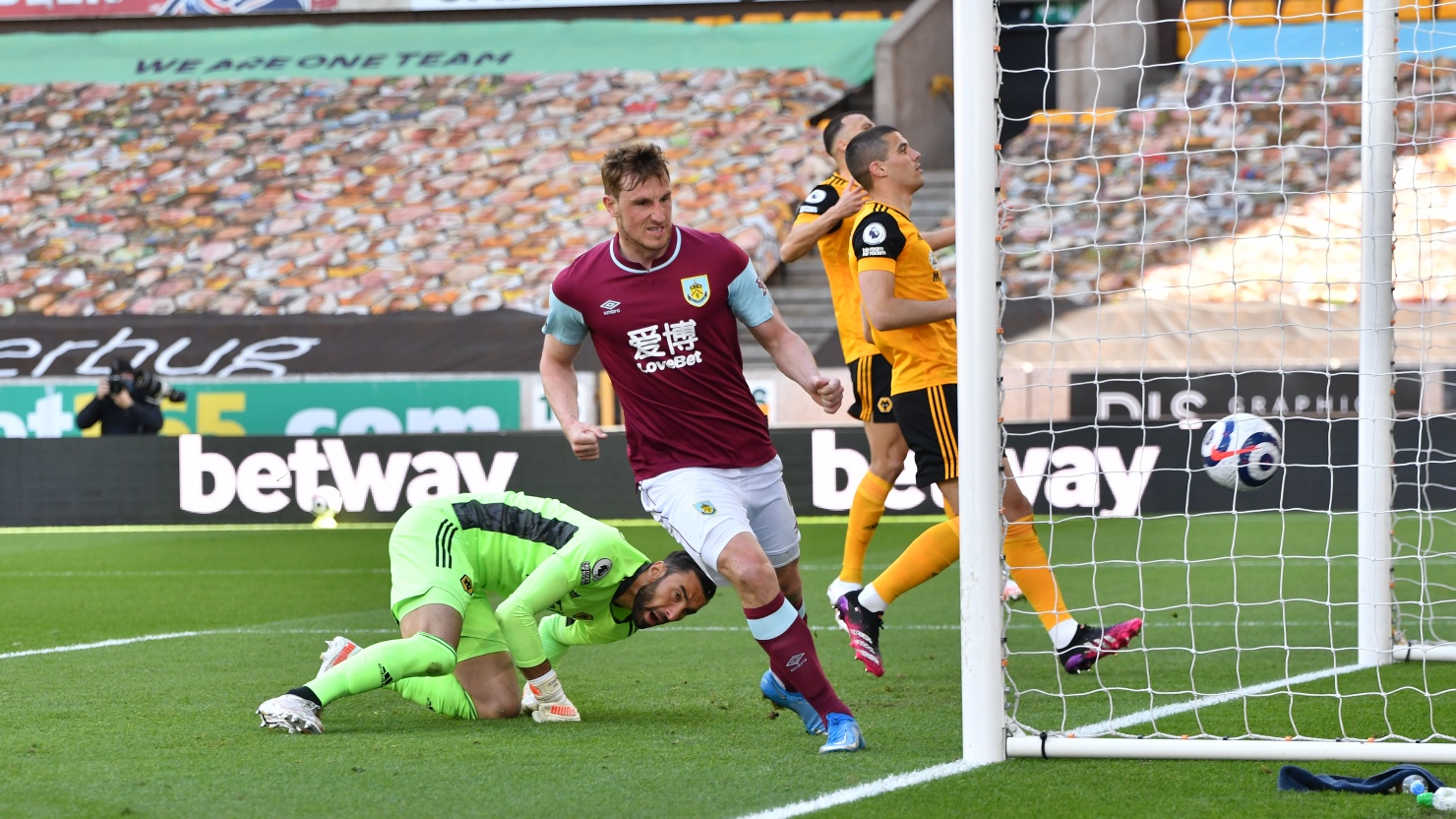 Wolves have only won once in ten meetings with Burnley since Dyche became manager (1-4-5).

Wood scored a first-half hat-trick in Burnley’s 4-0 win at Molineux in April. Burnley did the double over Wolves last season for the first time in the top-flight since 1956/57.

Wolverhampton Wanderers v Burnley, 7:30pm KO is available to watch on Amazon Prime. Not a subscriber? SIGN UP HERE