The Clarets are on the road again with a trip to St James’ Park on Saturday to face ex-Burnley boss Eddie Howe in a crucial Premier League game. Howe replaced Steve Bruce as Newcastle United manager last month.

Sean Dyche’s side have already won at St James’ Park this season with a penalty shootout success in the Carabao Cup.

Dyche is looking forward to the game.

“They are all important games, we know that. We have only lost one in eight but there have been a lot of draws. The fine margins we have to get on the right side of.

The Burnley boss has a lot of respect for his Turf Moor predecessor. 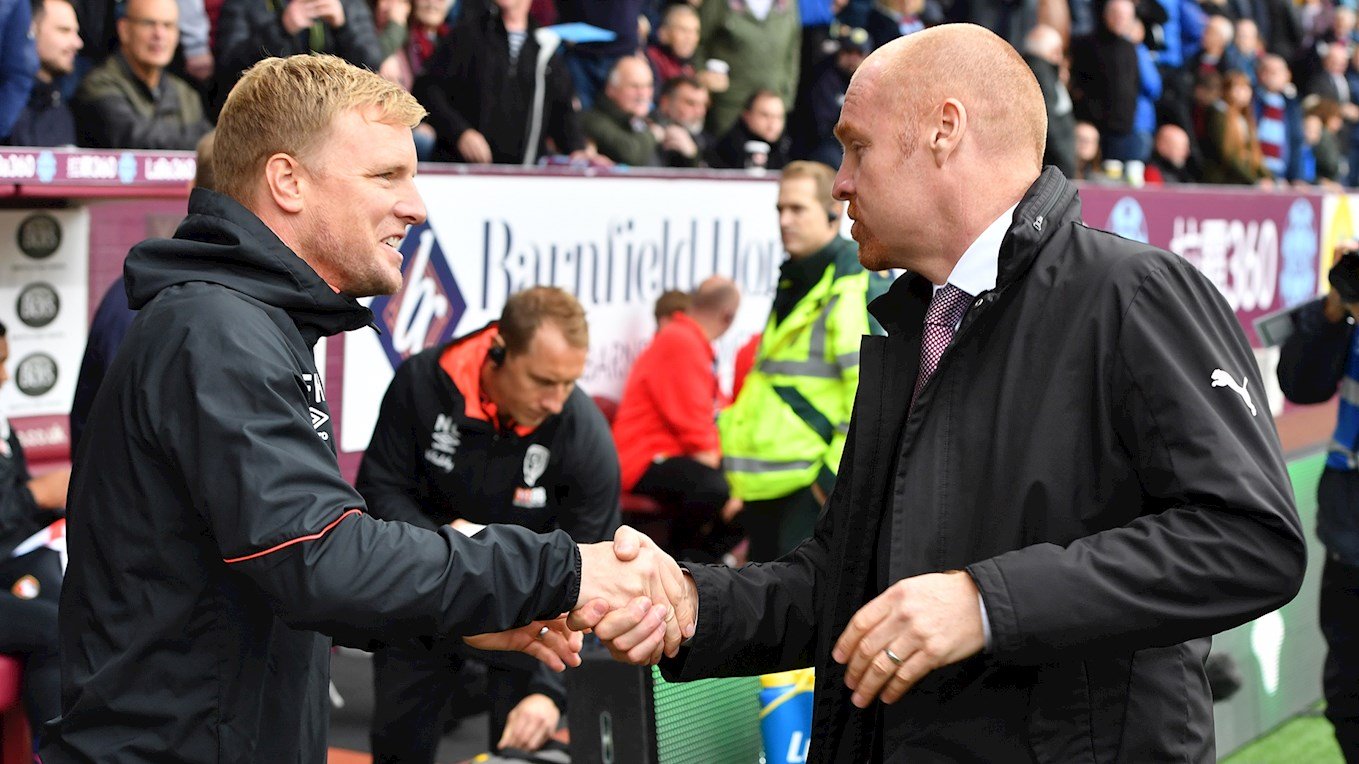 “I have a lot of respect for Eddie - he knows that. He has worked at a club he knows at Bournemouth.

“He has gone into Newcastle and I am sure will continue to make his mark with his staff. Other than the game I look forward to crossing paths and seeing him.

“But when the whistle blows that will go out of the window because we want to win the game.”

James Tarkowski and Ashley Westwood are available again after suspension.

Ashley Barnes is out for a few weeks with a thigh injury.

Ciaran Clark will miss the game through suspension after a straight red card against Norwich City.

Matt Ritchie and Jamaal Lascelles are available again after missing the Norwich City game through suspension. 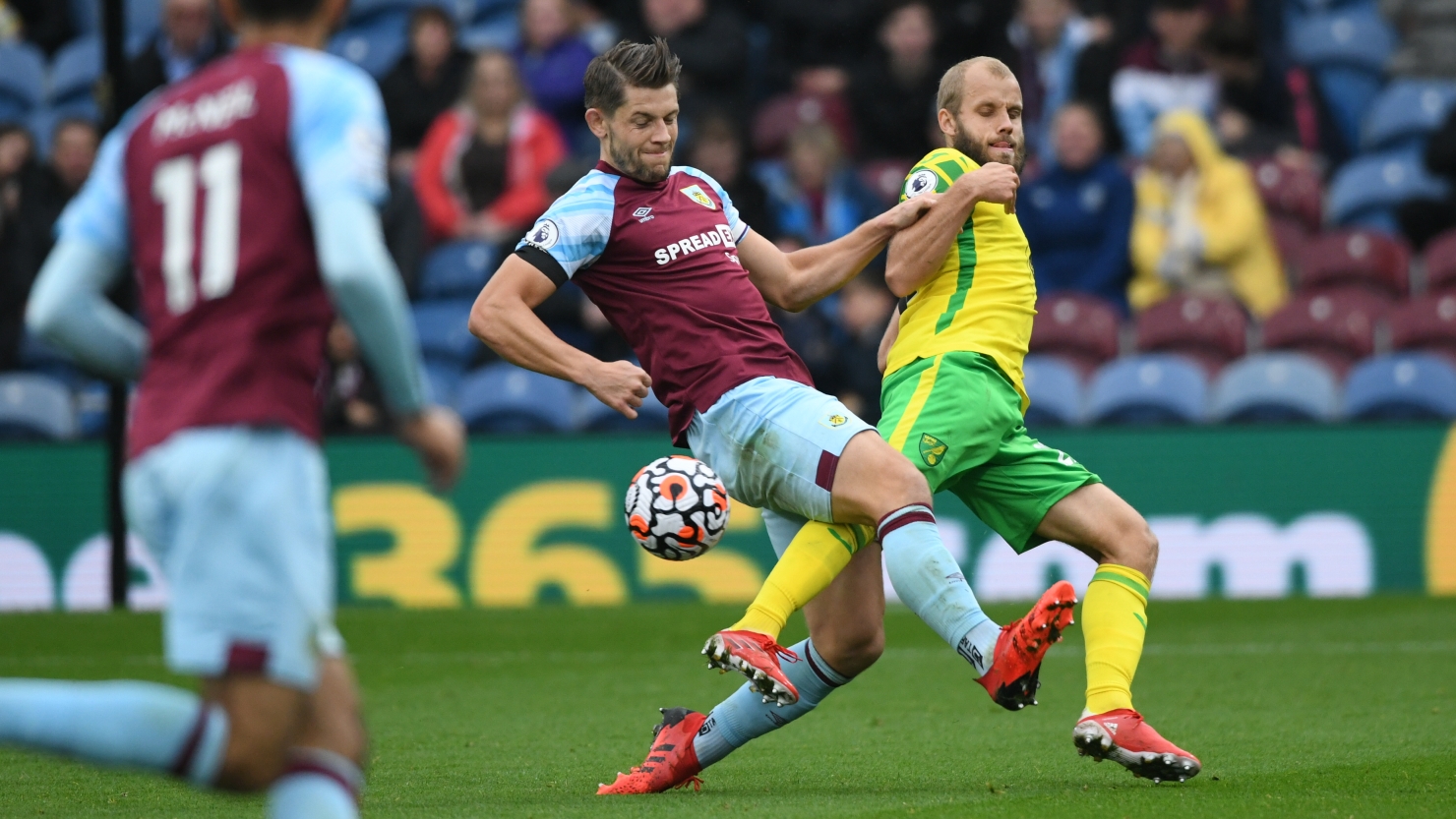 Burnley drew 0-0 at Molineux on Wednesday to move up to 18th in the table. That was Burnley’s third successive draw.

Dyche’s side have only lost one of their last eight Premier League games and that was away to Manchester City. The Clarets have drawn six of those games.

Back in August, Burnley won the EFL Cup tie on penalties at St James’ Park after a goalless draw. Charlie Taylor, who hasn’t scored for Burnley in normal time, converted the winning penalty that night.

Newcastle are looking for their first league win of the Premier League season. Their last top-flight win came at Craven Cottage in May when Joe Willock and Fabian Schar scored in a 2-0 victory.

Howe has teamed up with Jason Tindall again and he knows how important the game is.

Despite playing for most of the game with ten men, Howe enjoyed his first home game in charge.

"The atmosphere was really special, if we can create that in every game what an environment to play in. For my first game that was very special.” 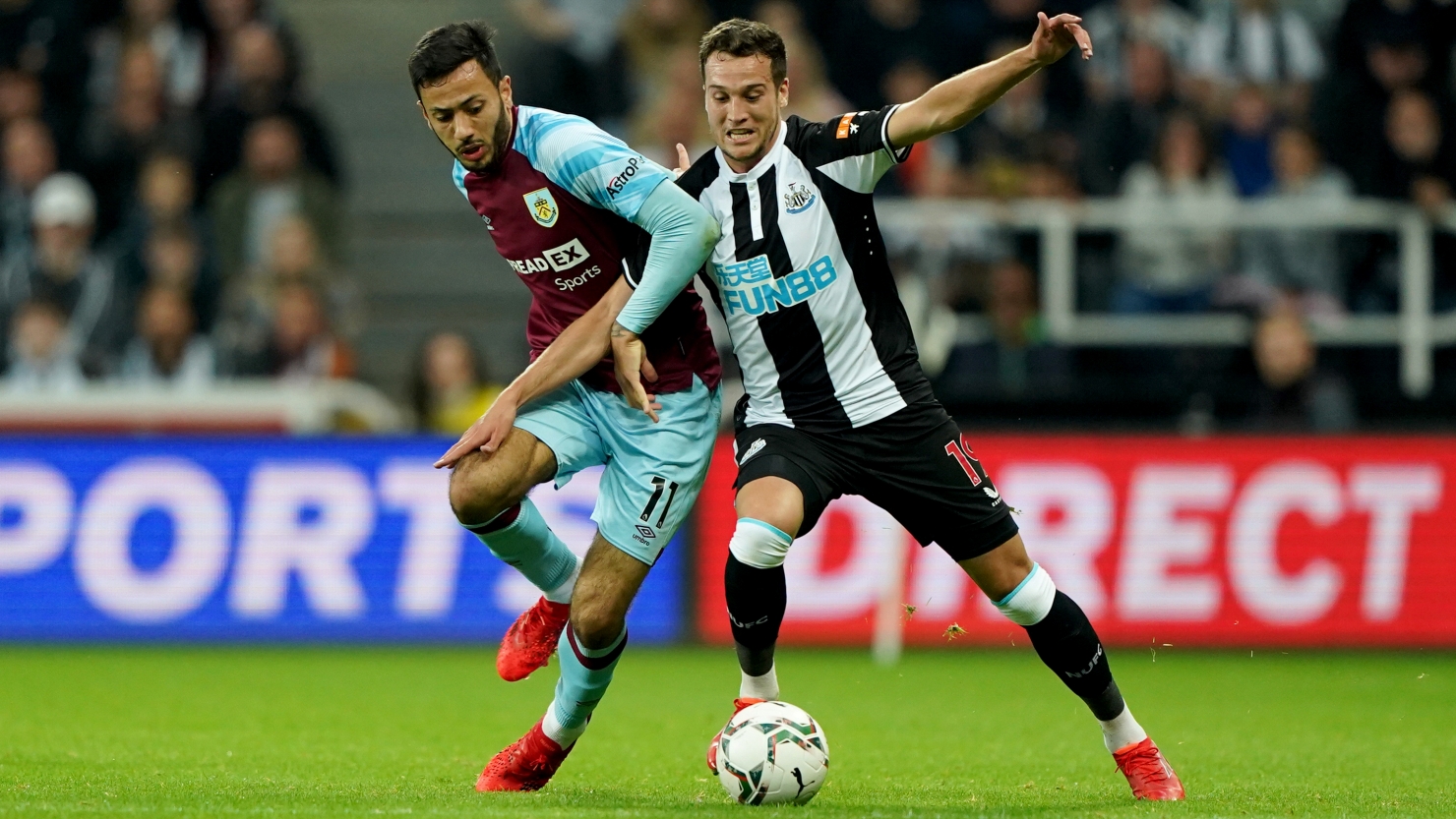 Chris Wood is on 49 Premier League goals for Burnley.

Howe managed Burnley for 21 months before returning to Bournemouth in 2012. Dyche succeeded Howe at Turf Moor.

Including penalty shootout wins, Dyche needs one more success for 150 as Burnley boss.

Burnley’s last league win at St James’ Park came in April 1976 when Peter Noble got the only goal. It was Burnley’s last top-flight win for 33 years,

Jeff Hendrick played 139 times for Burnley scoring 10 times before his move to the north east.