The Clarets close the Premier League weekend when they face West Ham United at Turf Moor on Monday evening.

And by the end of it, they could be almost assured top-flight football again next season for a sixth successive campaign.

Fulham’s defeat at Chelsea on Saturday means a second successive Burnley win would lift them 12 points clear of the Cottagers with four games to go – including a meeting at Craven Cottage next Monday evening.

Burnley, in16th-place, are also still above Newcastle United in the table following the weekend games. 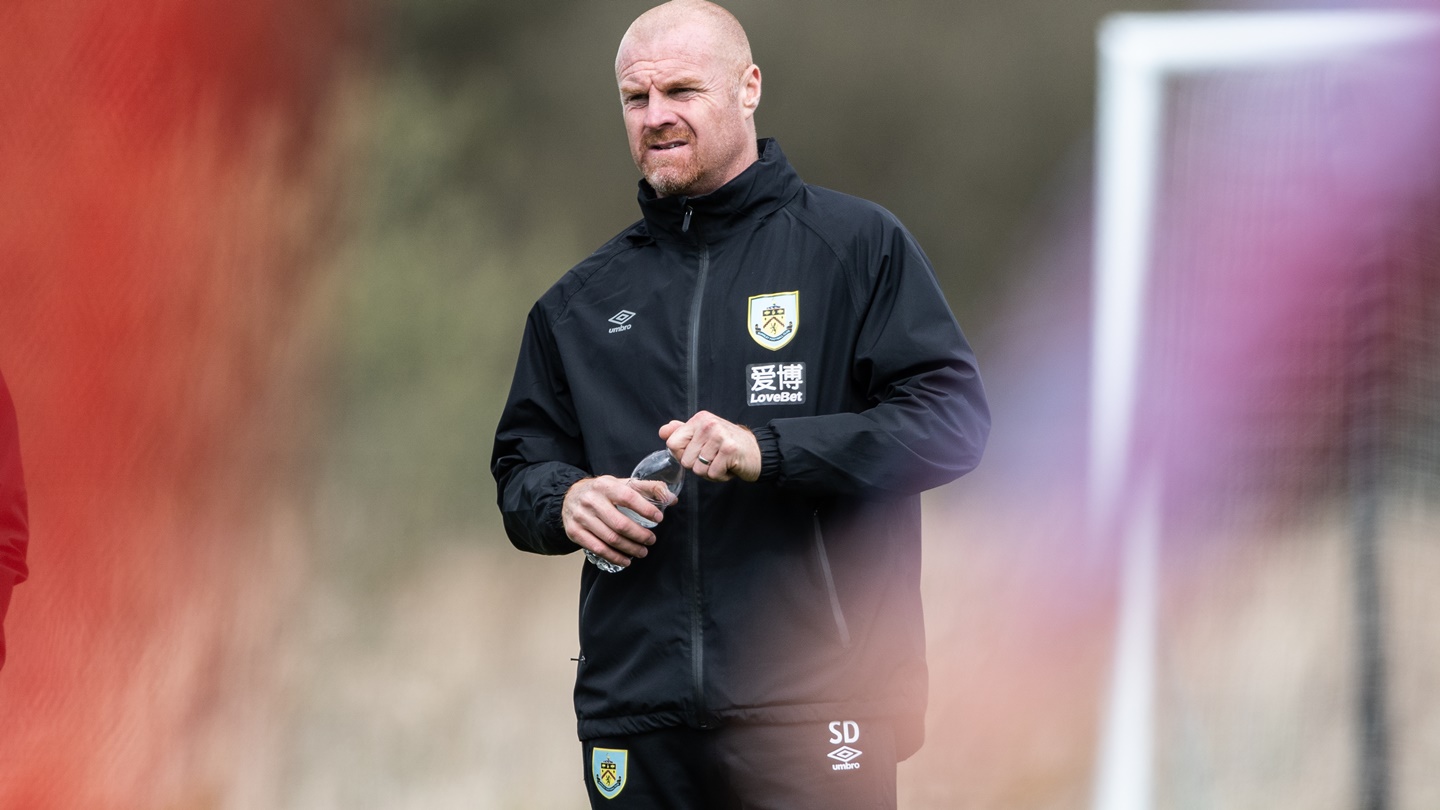 And Sean Dyche’s men know a win over the sixth-placed Hammers – chasing hard for the points themselves in pursuit of European football and a possible Champions League place – would lift them up to a season’s best 13th place in the table.

A magnificent performance and 4-0 win at Wolves last Sunday has laid a possible platform for such a move, although Dyche knows it’s a fresh start against the Hammers as the Clarets look to regain the winning thread at Turf Moor and go a step closer towards completing a magnificent recovery.

“I have always believed that the next one is the most important one,” said the Burnley boss, whose side was winless and bottom of the table in early November.

“What we have done is earned a right to get away from a position early season, when we were right down there.

“And we have continued to earn our performance levels and get important points and victories on the board.

“The season is never over until it literally is over, I have always believed that.

“Equally, we have to keep our eye on the next one because the last one doesn’t owe you the next one, and I tell the players that all the time.”

The Clarets are edging back towards full strength.

Irish internationals Robbie Brady and Kevin Long are still out but striker Ashley Barnes has had a further week’s training following his return from injury as an unused substitute at Wolves. 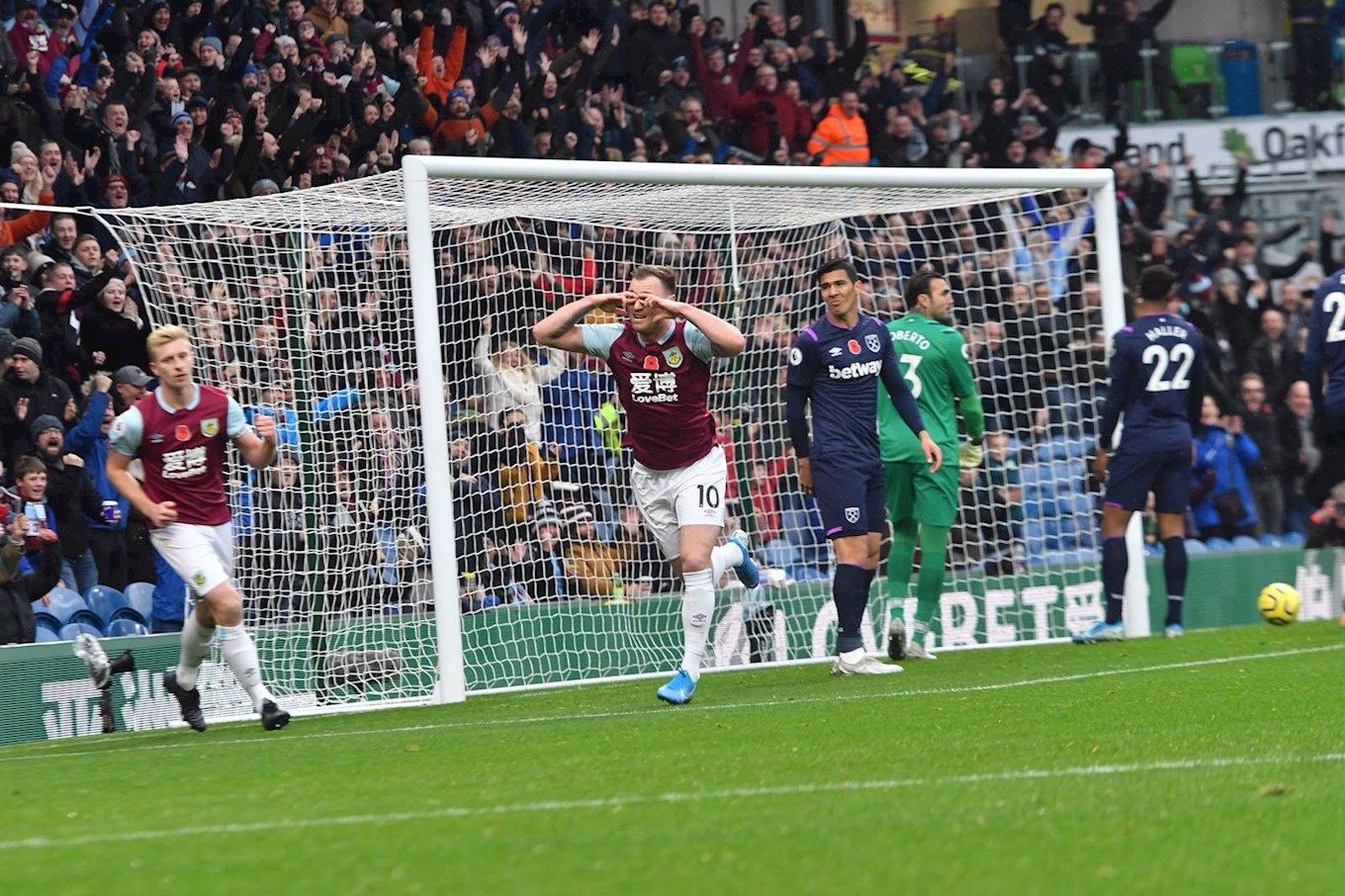 And Johann Berg Gudmundsson has also topped up his fitness in a good week’s training.

West Ham may have Michail Antonio – who scored the winner when the teams met in London in January – back after missing three games with a hamstring injury.

Defender Craig Dawson is available after suspension and defensive colleague Fabian Balbuena is also able to play after the red card he received against Chelsea a week ago was rescinded.

England midfielder Declan Rice remains a doubt after missing four games since the last international fixtures and defenders Arthur Masuaku and Aaron Cresswell are still expected be out.

The Clarets bounced back in style last Sunday with a 4-0 win at Wolves – their biggest top-flight away win since 1965 – ending a run of three successive defeats.

Burnley will be looking for a first home win since beating Aston Villa at the end of January. Sean Dyche’s side has gone seven league games without a win at Turf Moor – drawing five times.

West Ham have suffered back-to-back defeats for the first time since their opening two games of the season to slip out of the top four and the Champions League places.

The Hammers have lost four of their last eight games and won three times in that run.

David Moyes’ side – which won the reverse fixture 1-0 win in January – has won just one of its last six away games in league and cup. 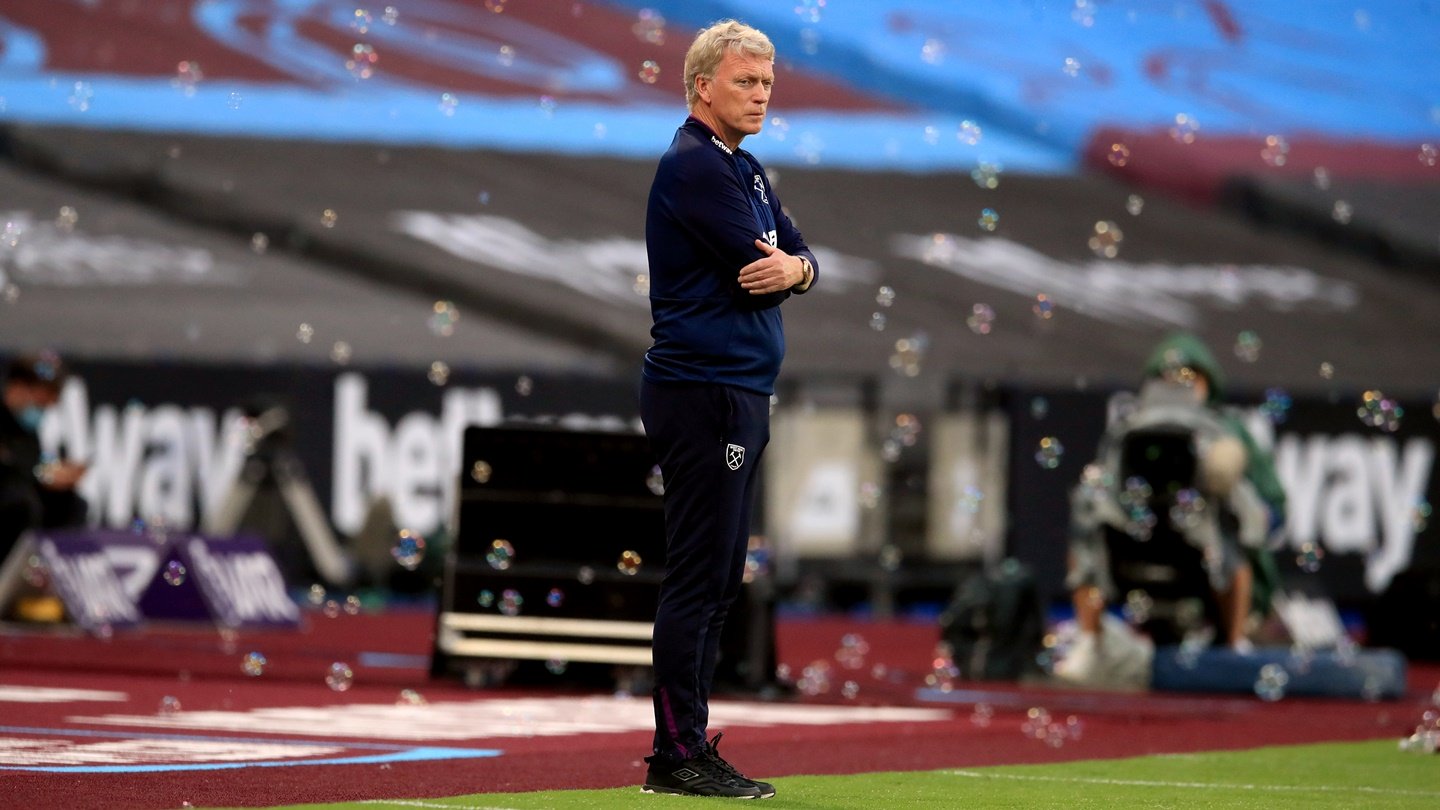 “We need to go to Burnley and play well. It's been a difficult hunting ground for us in recent seasons, so we are going to try and put on a good show and get a result.

“We beat them earlier in the season, but the game was very tight. We need to go up there and do it again.”

Striker Chris Wood has scored more goals for Burnley against West Ham (six) than any other side. Wolves are next on his list with five after a hat-trick at Molineux last weekend.

The New Zealander has scored 149 goals in English football, including 48 in 139 appearances for the Clarets. He has been directly involved in nine of Burnley’s last 11 goals. 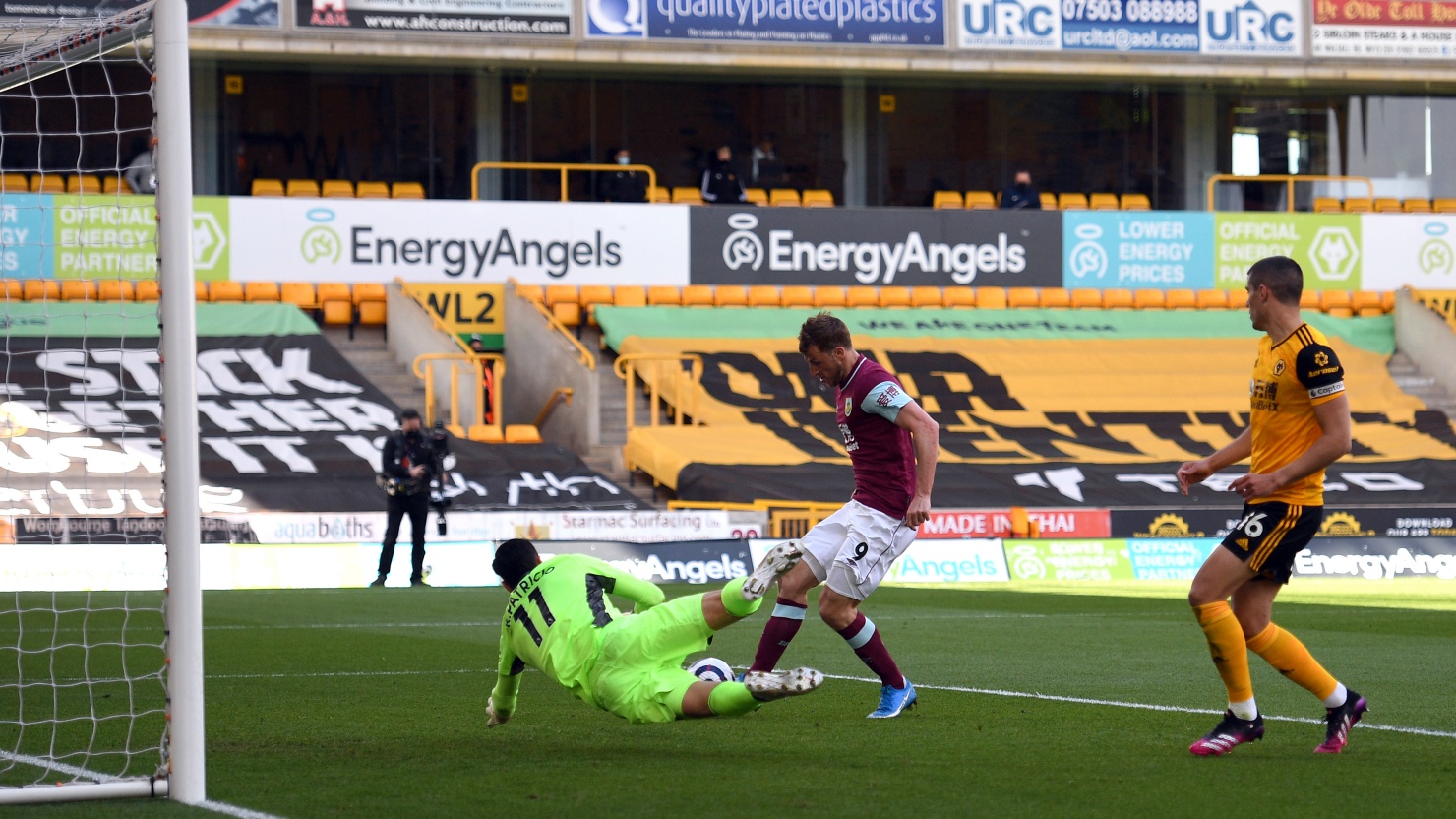 When Jay Rodriguez scored at the London Stadium last July he became the first Burnley player to score for the club in every calendar month. He needs one more goal for 100 in league football.

The Clarets have beaten West Ham five times in the Premier League. Six wins against a single side is their joint record against Crystal Palace, Bournemouth and Everton.

Burnley have won the last two meetings at Turf Moor and are aiming to record three successive home Premier League wins over the same side for the first time.

West Ham have equalled the club record of wins (16) and away wins (7) in a Premier League season. They need seven more points to equal the club’s highest Premier League points’ total of 62.