The Clarets face Aston Villa at Turf Moor as they kick off a run of four home games from their next five fixtures.

The sides drew 0-0 at Villa Park in December as part of a four-match unbeaten run for Burnley which lifted them back out of the Premier League’s bottom three.

Sean Dyche's men are now up to 15th place on the back of a sustained run of form which hit new heights with victory at champions Liverpool last time out in the Premier League.

That was the Clarets’ fourth win in eight league games as they ended the Reds’ unbeaten 68-game unbeaten home league run. 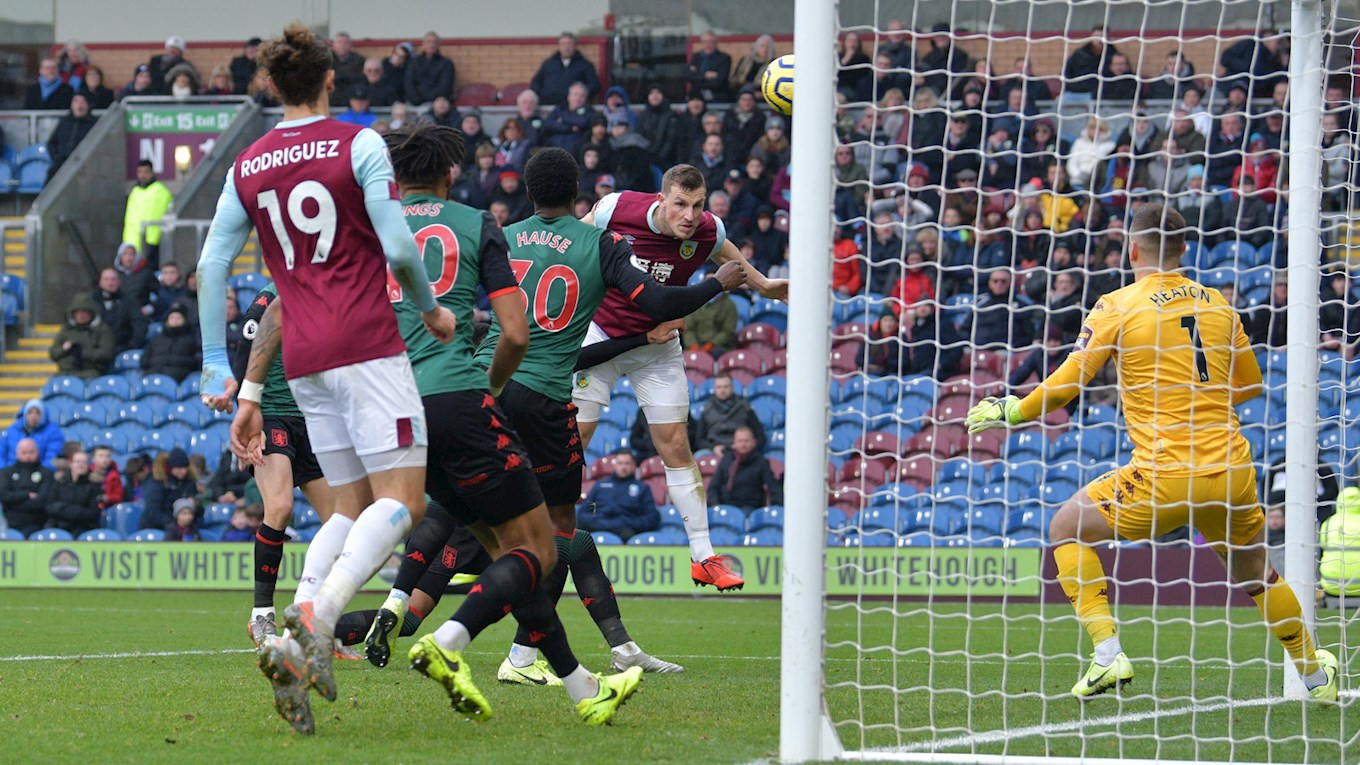 But despite the magnitude of the victory at Anfield striker Chris Wood – who has a habit of scoring against Villa – insists the team won’t be basking in the glory on their return to league action while there’s still a job to do to secure their Premier League place.

“There was a feeling of positivity,” said Wood, who has found the net in three of his four league starts against Villa for Burnley and Leeds United.

“We are capable of working hard and doing what we do to cause teams problems and take results off big boys and everybody else.

“It’s not a case of playing it down but we’re still fighting for our survival.

“We’re still a long way off that but it’s a good start to build towards that and get to that status.”

Charlie Taylor is a doubt for the Clarets after a slight recurrence of a hamstring injury at Liverpool last week.

Villa have midfielder John McGinn available following suspension and manager Dean Smith will also be able to return to the dug-out following a one-match touchline ban.

Captain Jack Grealish is also expected to be fit following a tight hamstring.

Defender Kortney Hause is still out for the visitors with a foot injury and striker Wesley remains a long-term absentee. 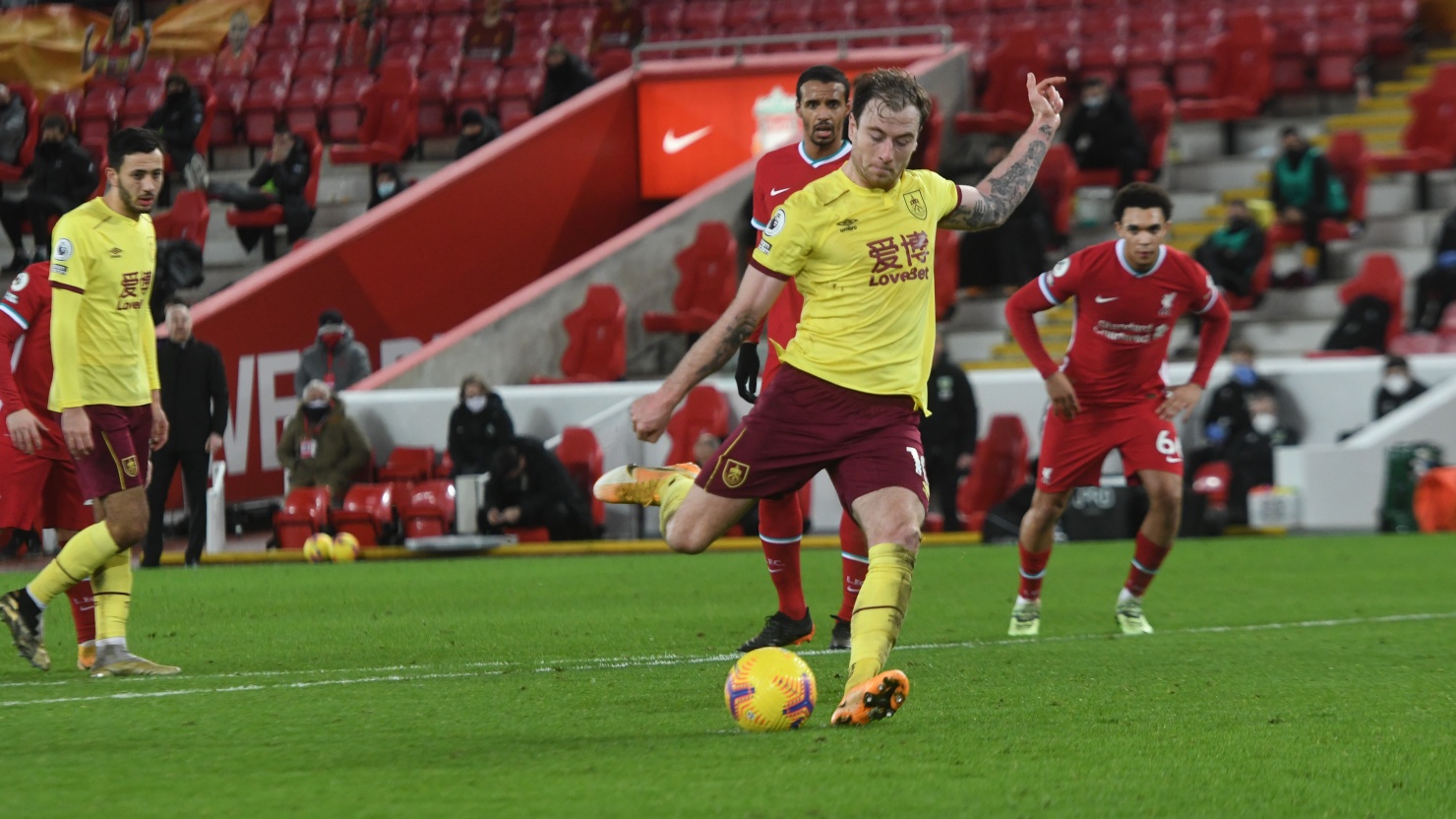 Sunday’s FA Cup win at Fulham means Sean Dyche’s men have lost only four of their last 14 fixtures in all competitions.

The Clarets have won three and drawn one of their last five league games at Turf Moor and are 15th in the table – their highest position so far this season.

The Midlanders’ home win against Newcastle United last weekend was their first in five matches in league and cup.

Dean Smith’s side has lost two and drawn one of their last three away league games at Chelsea and the two Manchester clubs.

Aston Villa manager Dean Smith: “Burnley are a very resolute team, and they don’t concede many against anyone. 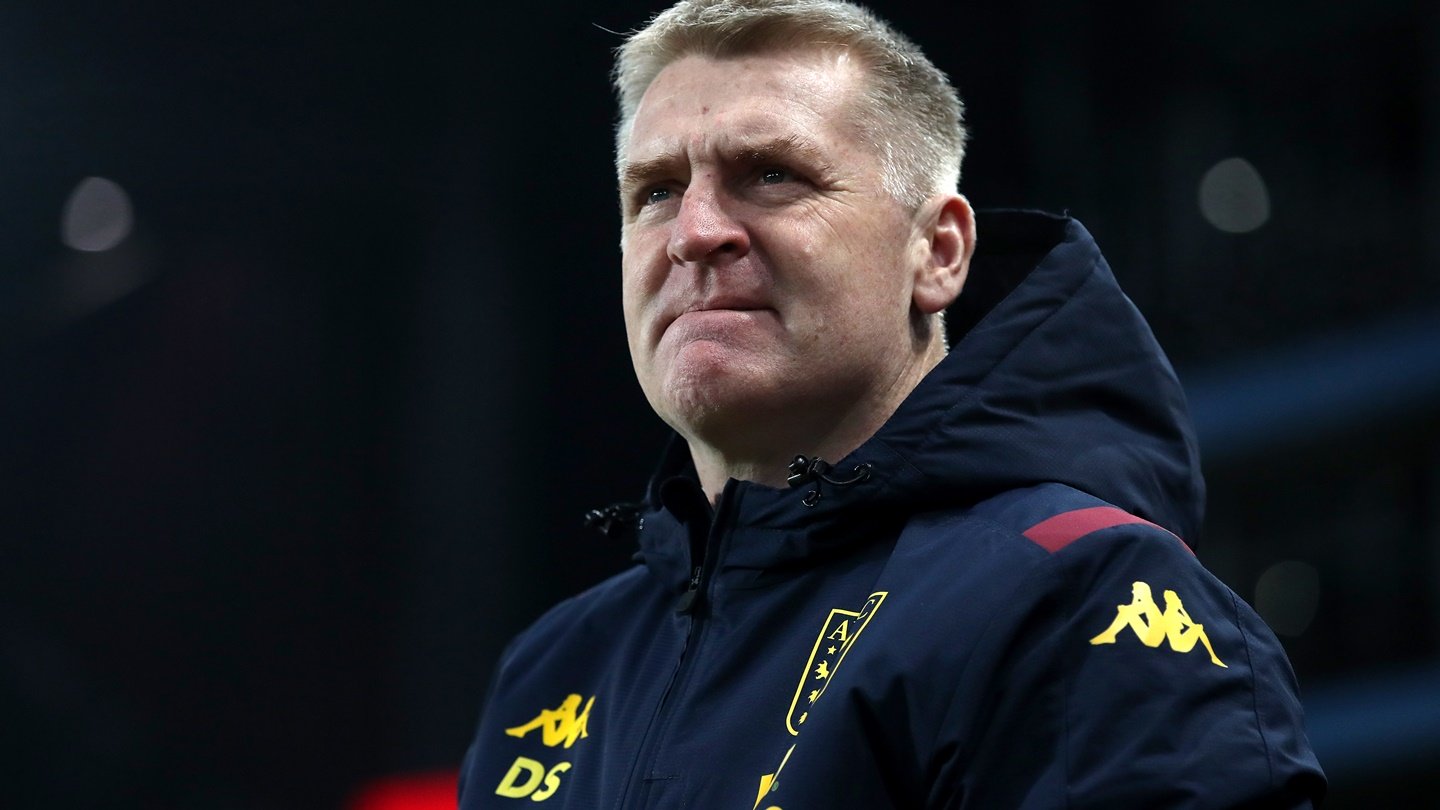 “They’ve had an unbelievable result against Liverpool, so it’s going to be a real tough game again.

“They’re pulling themselves away from the slow start they had.

“They defended resolutely [against Liverpool], and that’s what their success has been built on. They’ve always got that threat up front as well, with Chris Wood and Ashley Barnes.”

Clarets forward Ashley Barnes could make his 200th league appearance for the Clarets. His first was at Yeovil Town in January, 2014.

Jay Rodriguez, who scored at Villa Park last season, is two goals away from 100 in league football. 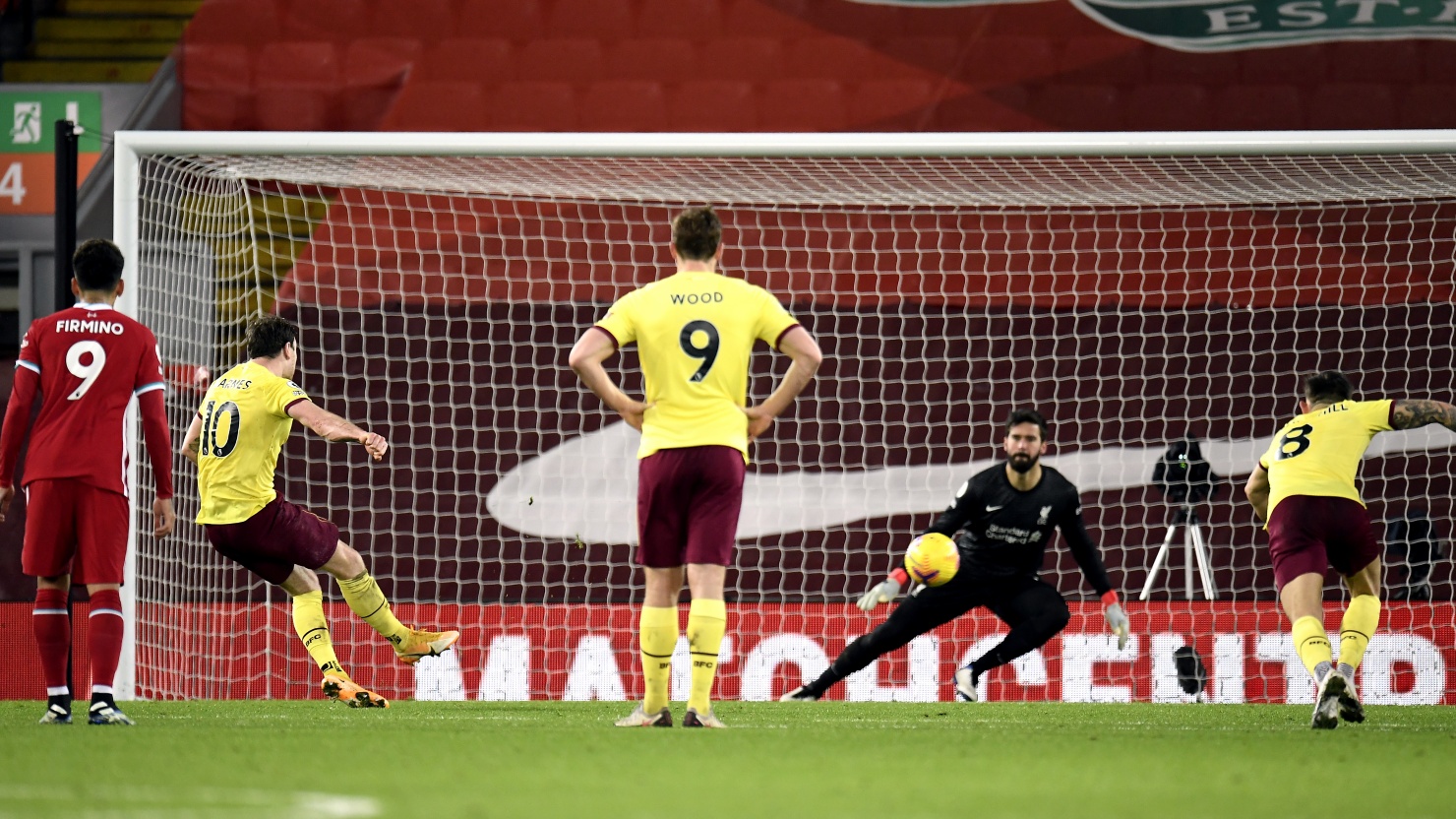 Each of the Clarets’ last five league games have finished with a 1-0 scoreline.

Burnley have conceded more than one goal in only one of their last 12 Premier League games.

Villa haven’t kept a clean sheet in a top-flight game at Turf Moor for 101 years.

Villa goalkeeper Emiliano Martínez has kept nine clean sheets in the league this season. That puts him second to Manchester City’s Ederson and two ahead of the Clarets’ Nick Pope.

Former Burnley keeper and captain Tom Heaton is likely to be on the Villa bench.