Burnley midfielder Adam Phillips has signed a new contract at Turf Moor and returned to Morecambe for another loan spell.

Phillips has agreed a 12-month deal with a further year’s option with the Clarets.

But he will spend next season back with the Shrimps in League One.

The 23-year-old has had two previous spells at the Mazuma Stadium where he made a big impact. 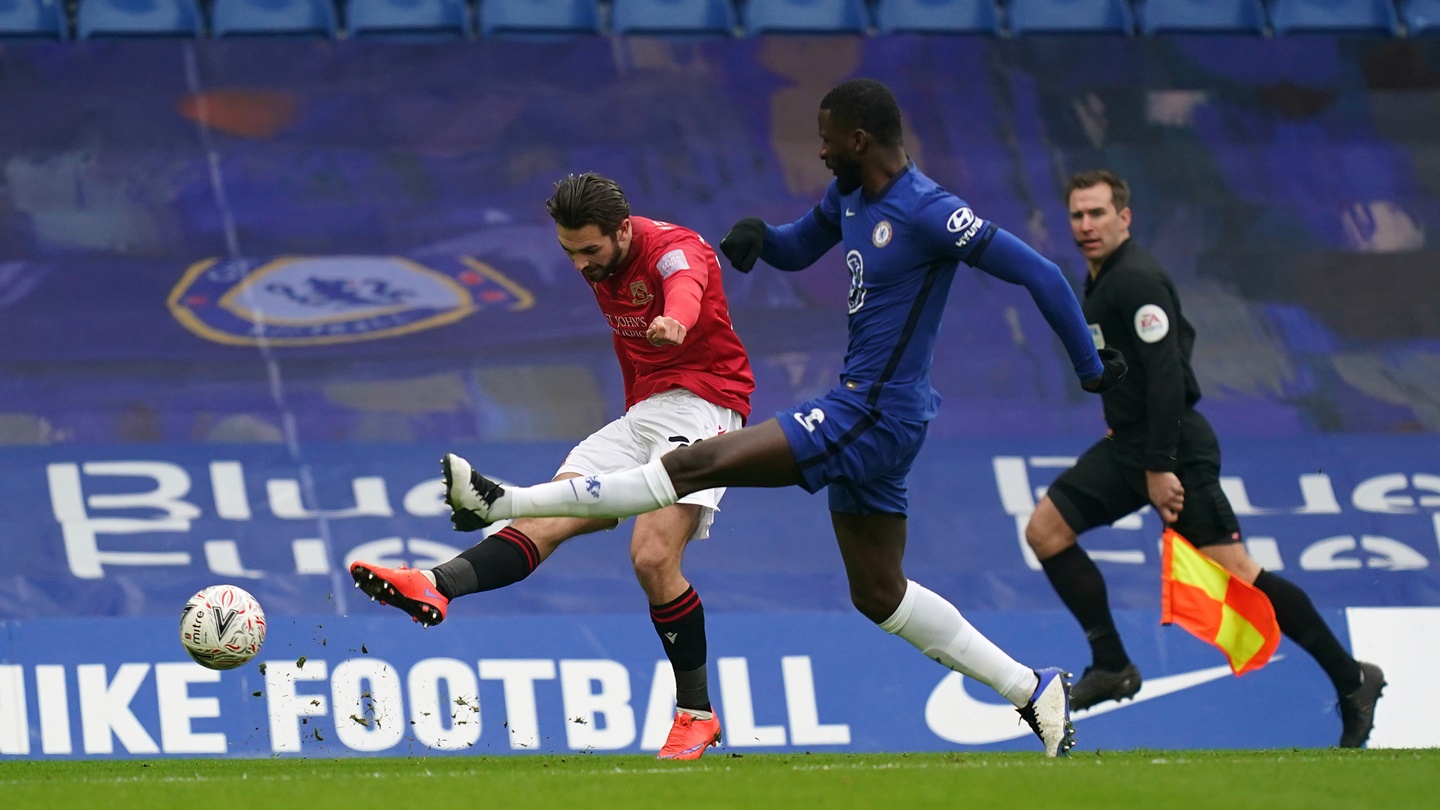 Initially joining Morecambe on loan in January, 2020, Phillips scored four times in 11 appearances before the League Two season was curtailed by the Covid pandemic.

He then returned last season, helping the side lay the foundations for a successful promotion campaign with eight league goals and 10 in total before leaving at the end of January to sign on loan for Accrington Stanley.

After starting pre-season with the Clarets, the former Liverpool youngster – who joined Burnley 2019/20 – now returns to League One with Morecambe as recently-appointed manager Stephen Robinson prepares to lead the Lancashire club at that level for the first time.