The Clarets have allowed the Northern Ireland international, 24, to move to the League One club for the chance of regular first-team football.

Peacock-Farrell – who joined Burnley from Leeds United two years ago – made his first appearances for the Clarets last season, starting eight games – including four in the Premier League.

However, with England man Nick Pope heading back to full fitness and Wales international Wayne Hennessey signing earlier this month to add to the competition in Burnley’s goalkeeping department, Peacock-Farrell will now have the opportunity to add to his experience at Hillsborough as the Owls look to bounce straight back to the Championship. 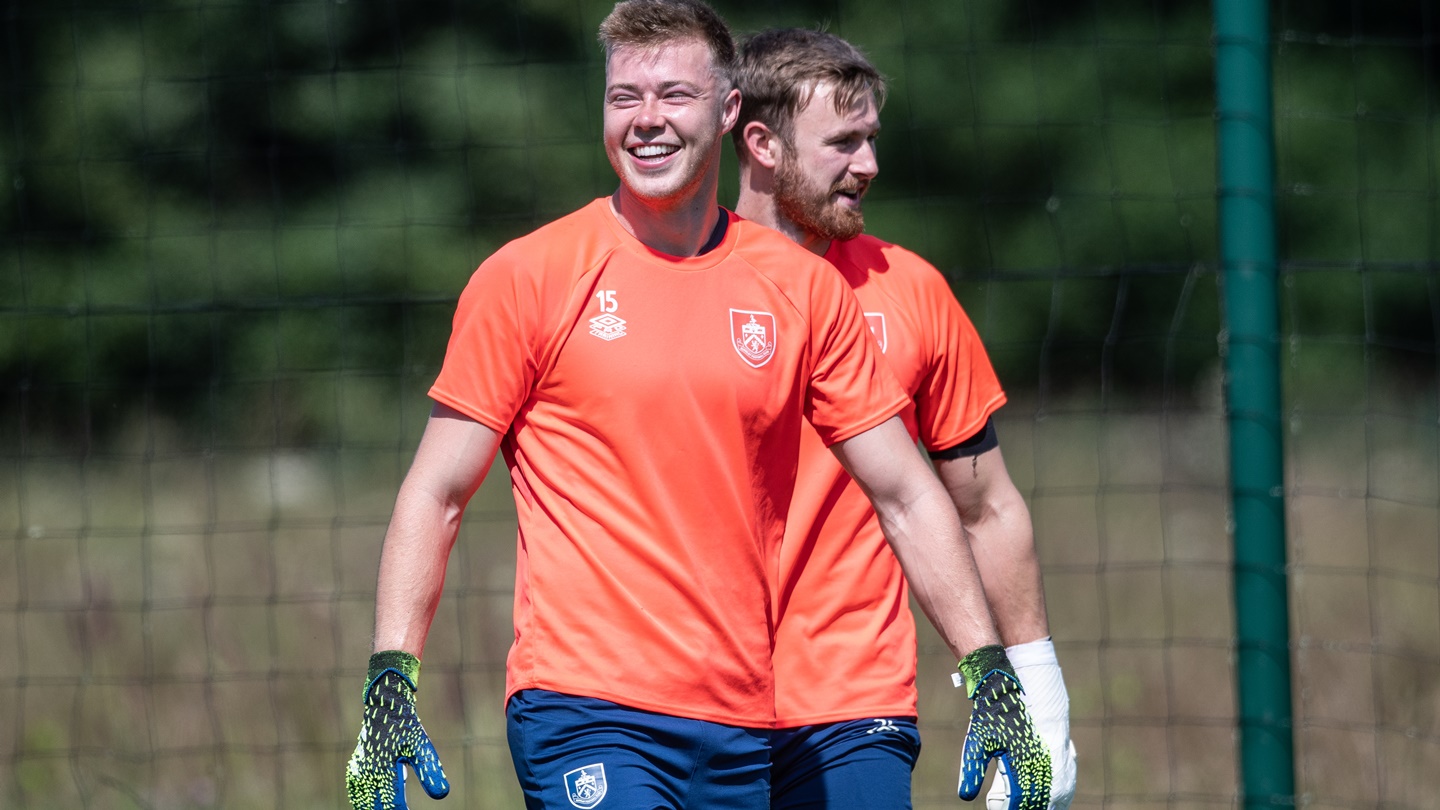 Clarets’ goalkeeping coach Billy Mercer – who previously filled a similar role at Wednesday – said: “It’s a great opportunity for him to go and play a lot of games at probably the biggest club in that league who be looking to challenge for promotion.

“Having brought Wayne in to complement the group we already had we have plenty of cover, so we felt it was the right club at the right time for him to go and play some games.

“Hopefully he will get as many games as possible and come back and be pushing for the number-one spot.”

The Clarets have also allowed Lukas Jensen to move on loan to play first-team football with Carlisle but in Pope, ex-Wolves and Crystal Palace number-one Hennessey and Will Norris have a strong hand of keepers to approach the new season.