Connor Roberts and Wayne Hennessey were part of the Wales squad who secured a crucial 1-0 European World Cup qualifier win over Estonia to keep their hopes of finishing second in Group E on track.

While Hennessey was named on the bench, Roberts played 83 minutes of action before being substituted, in a game that saw Kieffer Moore bag the only goal of the game.

The win keeps Robert Page’s men level on points with the Czech Republic, who are above Wales on goal difference alone.

However, Wales have played one less game than the Czechs, with their final two qualifiers seeing them take on Belarus and Group E leaders Belgium next month. 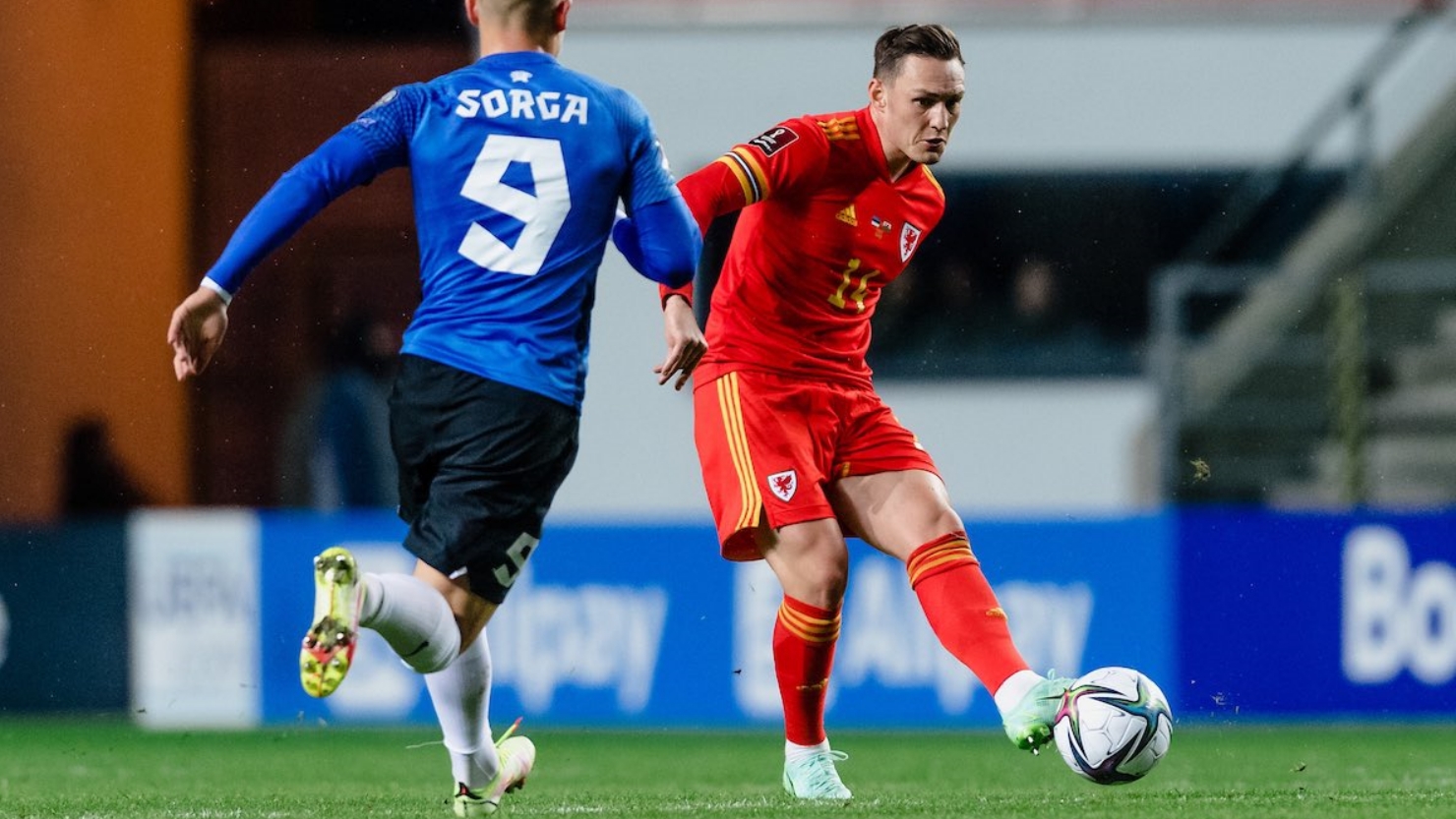 Also in Group E of the European World Cup qualifiers, Clarets forward Matej Vydra helped the Czech Republic to a routine 2-0 win over Belarus. While Vydra was subbed after half-time, the Czech’s took the lead on 22 minutes through Patrik Schick, before doubling their lead after the break thanks to Adam Hlozek.

As discussed above, it means that Vydra and co now sit above Wales on goal difference having played a game more, with their final qualifier coming next month against Estonia.

While it wasn’t a World Cup qualifier, young Clarets defender Nathan Collins made his senior debut for Ireland in their 4-0 international friendly win over Qatar at the Aviva Stadium.

A hat-trick for forward Callum Robinson, coupled with a goal from Shane Duffy saw Stephen Kenny’s side secure a routine win, in which 20-year-old centre-back Collins made his debut when he replaced Duffy on 77 minutes.

Ireland’s World Cup dreams may be over, but they finish their qualifiers next month when they host Portugal and Luxembourg. 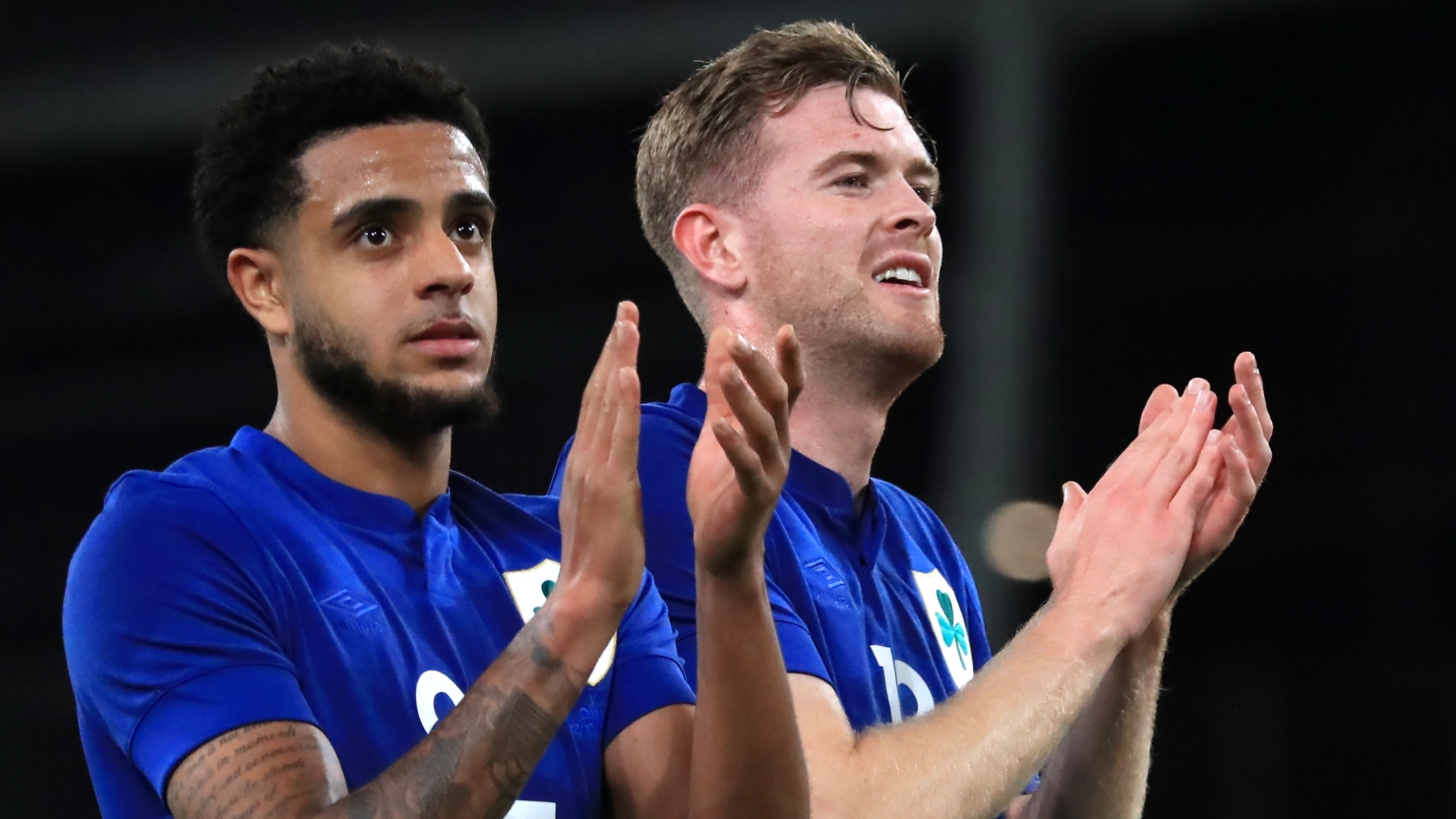 On-loan shot stopper Bailey Peacock-Farrell was unable to prevent Northern Ireland slipping to a 2-1 loss to Bulgaria in their Group C qualifier, which ended their World Cup hopes.

Northern Ireland took the lead through Conor Washington on 35 minutes but squandered that advantage in the second half after being punished twice by Bulgaria’s Todor Nedelev.

Meanwhile, in the second round of African World Cup qualifiers, Clarets winger Maxwel Cornet was an unused substitute in Ivory Coast’s 2-1 win over Malawi.