MEE: THERE ARE POSITIVES TO TAKE

Skipper Ben Mee admits Burnley’s 3-1 loss at Everton told the story of their season as his landmark 200th top-flight appearance ended in defeat.

Mee, making history by becoming the first Burnley player to don the Claret jersey 200 times in the Premier League, hauled the visitors into a hard-earned lead before a quickfire Everton blitz turned the tables on Merseyside.

Former Claret Michael Keane, Demarai Gray and a stunner from Andros Townsend inflicted a seven-minute barrage on Sean Dyche’s men as Burnley slipped to their third defeat of the campaign.

It marked the third time this season the Clarets have surrendered a one-goal lead and captain Mee, 31, insists it’s high time they put an end to that record.

He said: “It was a strange night and a disappointing night in the end – we played well for 70 minutes or so but have not come away with the points again.

“It’s been a little bit of the story from the start of the season – we’ve gone 1-0 up, gone into the game playing well and just not really capitalised on it.

“It’s disappointing – I feel like we controlled most of the game away at a tough place and all of a sudden they get the goal back and the game, and feeling, changes around the place and the game gets away from us. 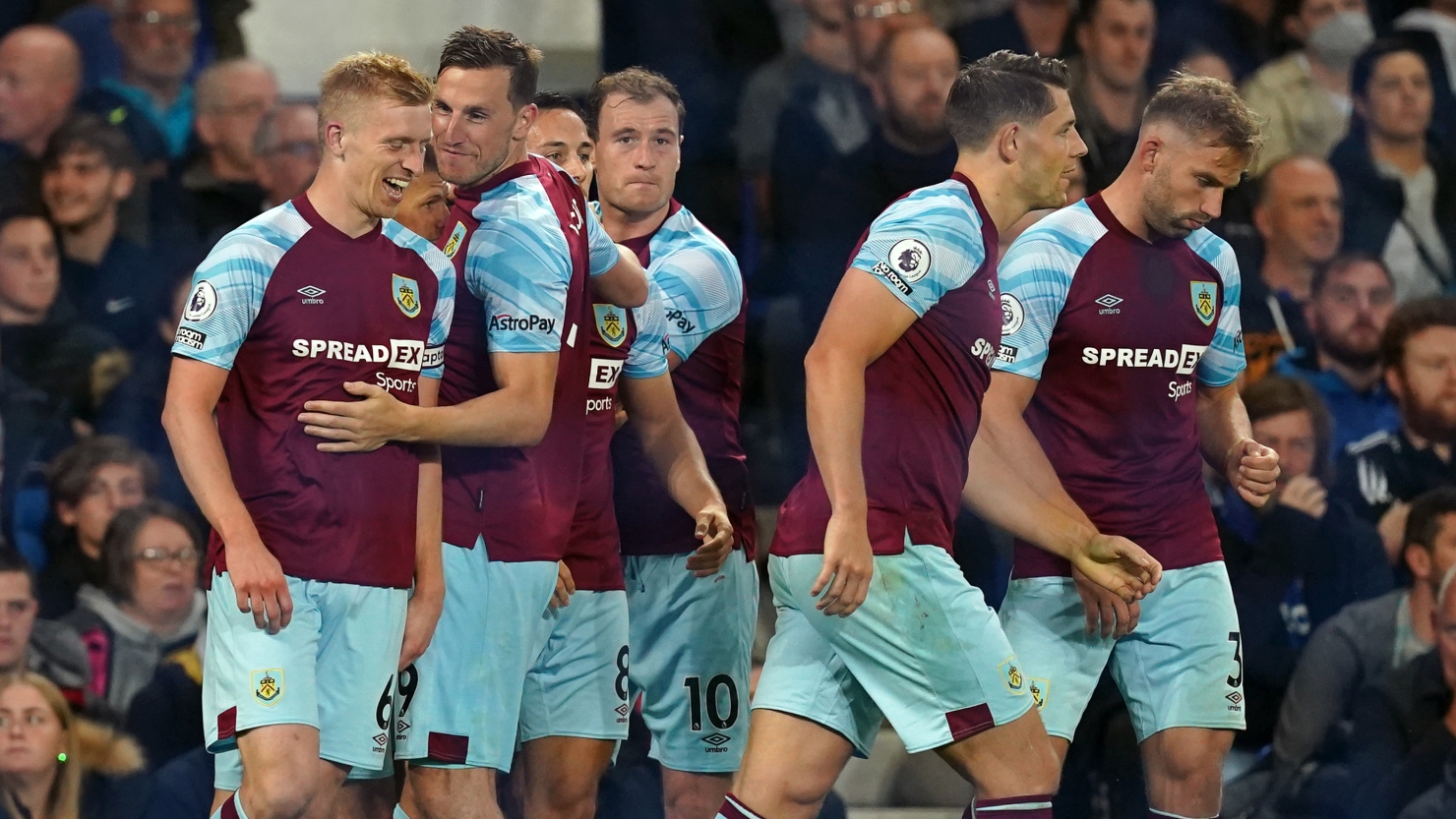 “We lost control of it – we got a little bit out of position for the first goal, got a bit stretched, were obviously chasing the game after the second goal and then when the third goal goes in, the game gets away from us.

“There are positives – the performance was there but it’s just picking up the points. It’s a tough place to come and the way we played and controlled it was definitely positive – we need to do a bit more when we go 1-0 up: control the game better, not sit in too deep and be a bit braver on the ball. We know what we need to work on.”

Mee’s thumping second-half header from Johann Gudmundsson’s fine cross saw him celebrate his big night in style but the skipper added: “I’m pleased with the goal, but it would have been nice to contribute towards a win and the three points.

“I’m pleased with the milestone, obviously, and to play 200 Premier League games for the club is fantastic. Hopefully there many more but it would have been nice to contribute towards three points.”

Dyche’s side looked assured for considerable parts of the contest as Chris Wood and Josh Brownhill both went close during the opening period.

And the Clarets got their reward for their display when Mee headed home past Jordan Pickford to give the away side the advantage shortly after the break.

Then came that rapid Toffees response, however, as defender Keane – who played almost 100 games for Burnley between 2014 and 2017 – Townsend’s long-range screamer and Gray combined to cap a disappointing night on Merseyside.

Burnley now turn their attention to a crunch clash with Arsenal at Turf Moor on Saturday and Mee, whose side lay just two points below the Gunners after four games, says his players couldn’t be more up for the challenge.

The upbeat skipper said: “We’ve got that experience of being in these situations before as a squad – we’ll bounce back full of energy again, Saturday will come around and we’ll be right at it.

“They’re in a tough position themselves and it will be a tough game for us. They’re a quality side – there’s no getting away from that, but we need to be right at it.

“We need to perform, but we need to get the points as well.”