Ben Mee insists the Clarets are looking only one way in the Premier League as they go searching for a hat-trick of wins.

Last week’s epic victory at Liverpool and results elsewhere have seen the Clarets climb to 15th-place in the table ahead of tonight’s visit of Aston Villa – their highest position so far this season.

Sean Dyche’s men backed up that success at Anfield with a morale-boosting 3-0 FA Cup victory at Fulham to set up a fifth-round tie at home to Bournemouth next month.

And as Burnley reach the half-way stage of the league campaign Mee is ready to keep chasing the teams above them as ninth-placed Villa – who were held to a goalless draw by the Clarets at Villa Park six weeks ago – come to Turf Moor. 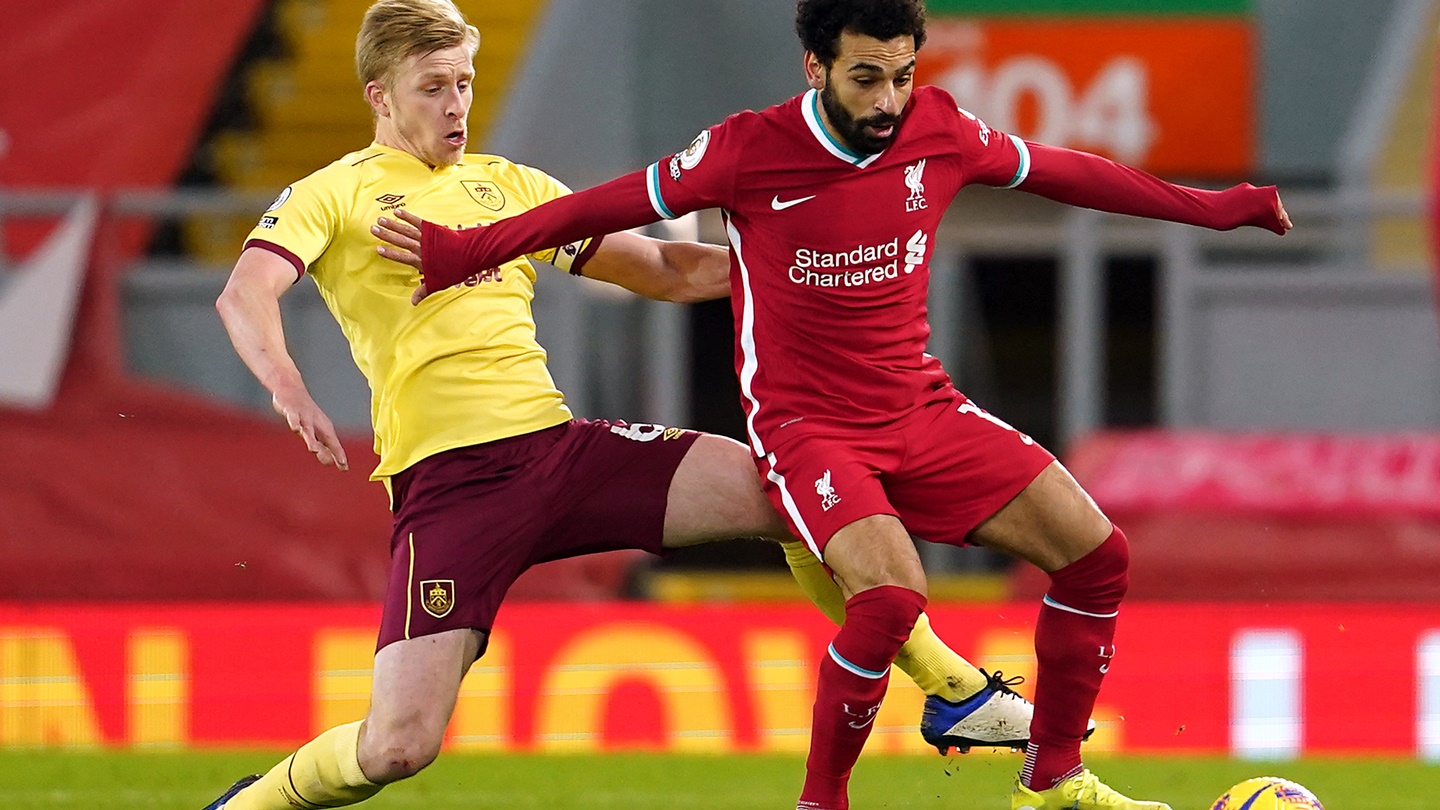 “It was a good point away from home against a side that was in really good form,” said the Clarets’ captain.

“And tonight’s will be a tough game, no doubt it. They are in a good place, but so are we, so it should be a good game.

“We’ve got a lot of games coming up and we’re enjoying it.

“We’re pleased with how it’s going. We’re looking up the table now, especially after the win last week, and looking forward to these games.

“We’ve got a tough run coming up and then we’ve got teams that are in and around us as well.

“Hopefully we can get as many points as we can in these games coming up and go on a really good run again, like we know we can and we have done before.

“We can see teams in our reach and we back ourselves 100 per cent.” 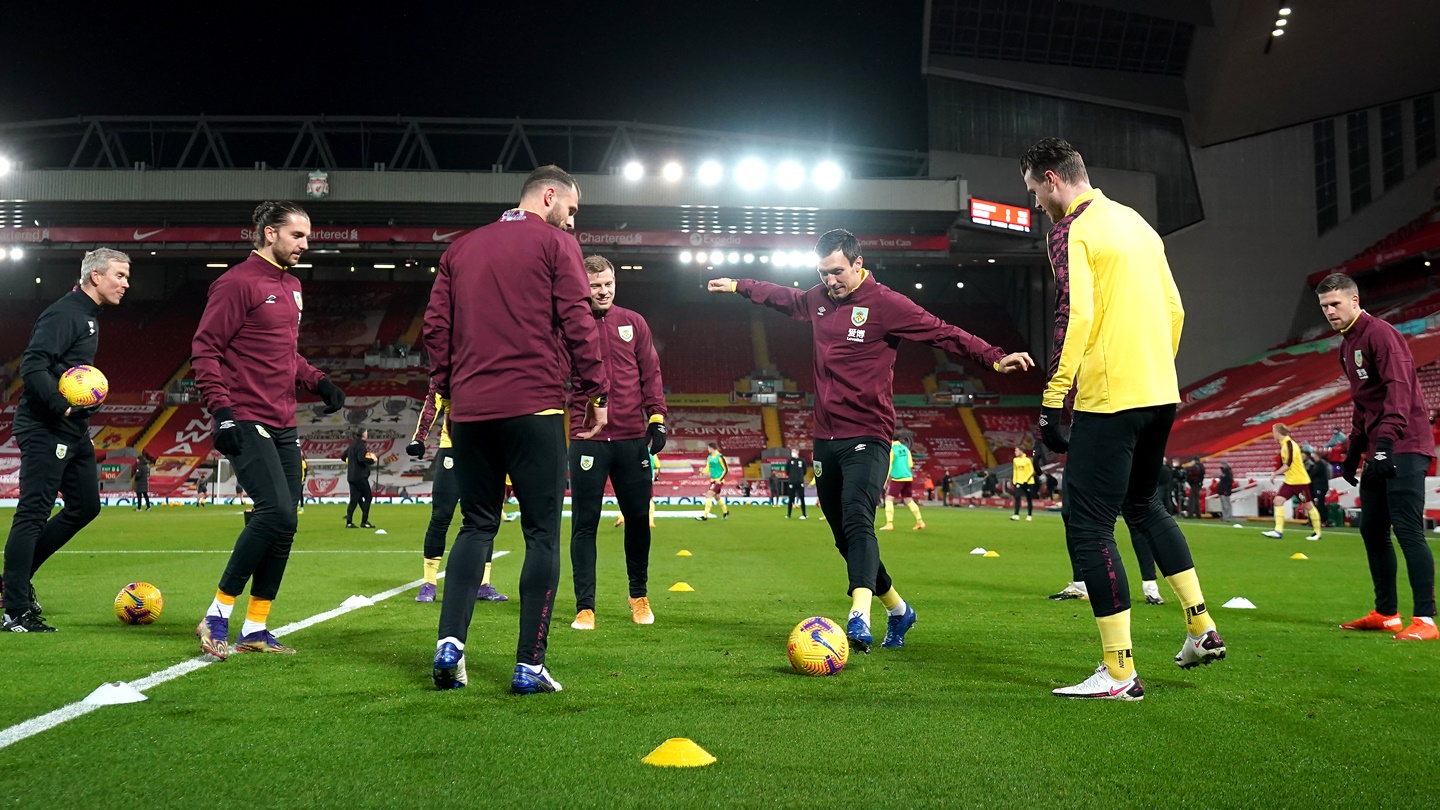 Victory over Villa, who won a first game in five last weekend after a testing run of fixtures themselves, could lift the Clarets level on points with Wolves and to within a point of Crystal Palace in 13th place.

Dyche’s men - who have been beaten just four times in their last 14 games - then face Chelsea and new league leaders Manchester City in their next two fixtures before taking on Brighton, Bournemouth, Palace, West Bromwich Albion and Tottenham in a busy February.

And with that schedule ahead, the Clarets will be hoping to stay almost injury-free and with the kind of strength in depth demonstrated at Fulham when a team with nine changes cruised into the last 16 of the Cup.

“It makes a big difference – even in training,” added Mee, who was one of those given a breather at Craven Cottage as goalscorer Kevin Long partnered stand-in skipper James Tarkowski in the middle of Burnley’s defence.

“The competitiveness is there, the quality is there.

“When players are playing well in the FA Cup and coming in, it perks other players up as well.

“It breeds competitiveness and creates that good environment that we want.”