MARTIN ODEGAARD’S stunning first-half free-kick proved the difference as Burnley slipped to a 1-0 defeat against Arsenal at Turf Moor.

In a week where boss Sean Dyche signed a new four-year deal at the club, the Clarets created a number of chances but were unable to find a way past Arsenal goalkeeper Aaron Ramsdale.

The result leaves Burnley 19th in the Premier League table with one point from their opening five fixtures after the 3-1 loss against Everton on Monday evening.

The first chance of the game fell to the visitors when Kieran Tierney’s dangerous cross was touched by Clarets keeper Nick Pope into the path of Nicolas Pepe. But the Arsenal winger could only fire his tame effort straight at Pope.

Following the opening chance, Burnley began to test the Gunners backline in the air and peppered the visitors’ box with cross after cross.

The Clarets had their best chance of the half on nine minutes when Ashley Barnes almost connected with Pope’s long ball into the Arsenal box but when he fired over, the Gunners had a reprieve.

Moments later, the Clarets went close again when Ashley Westwood’s deft floated ball met Barnes again in the box - but the forward was unable to direct his effort on target.

End-to-end action ensued following Barnes’ double chance. On 28 minutes, Arsenal broke the deadlock after Westwood brought down Bukayo Saka on the edge of the box. 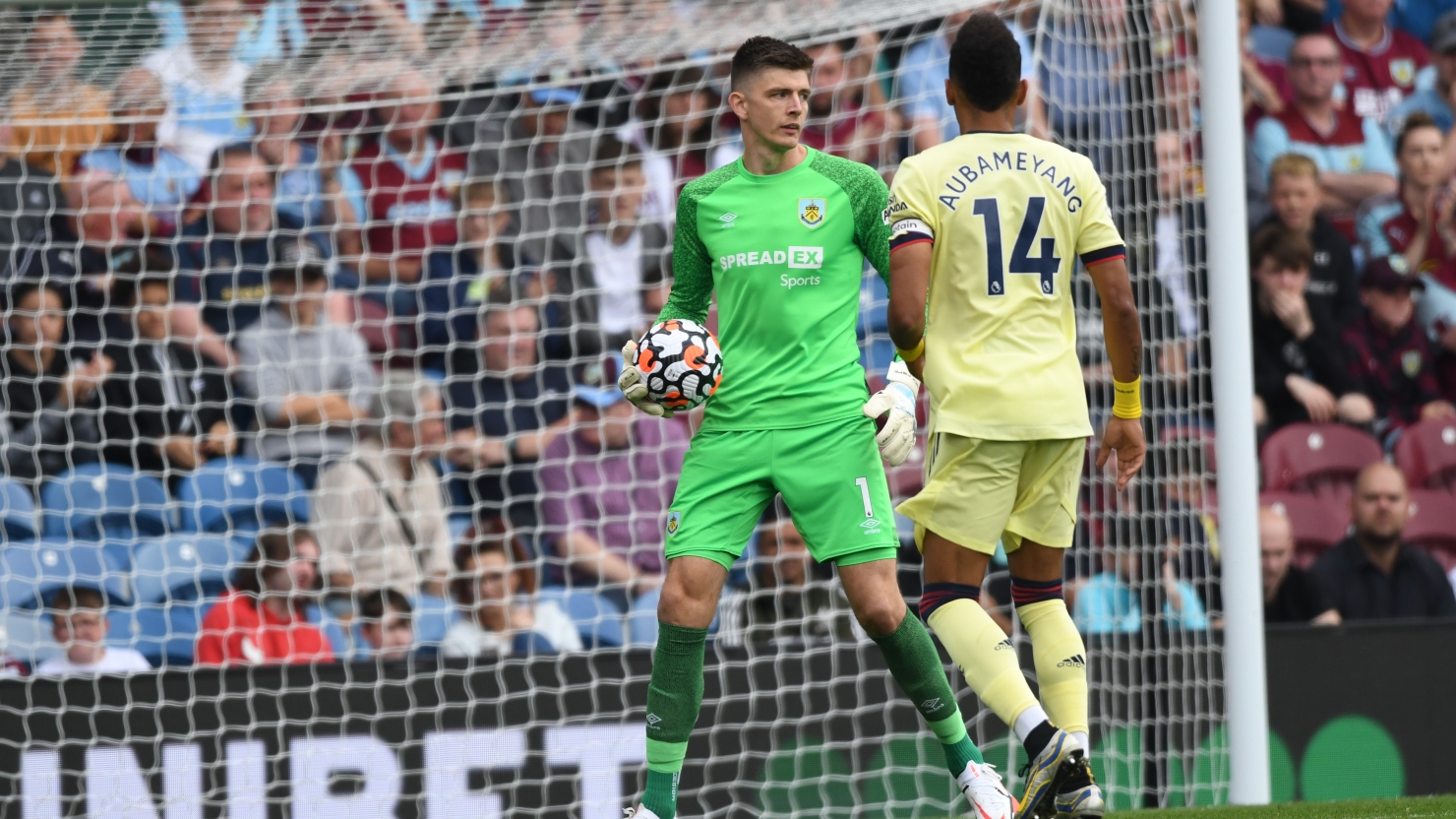 From the resulting free kick, Odegaard stepped up to deliver a fine left-footed strike past Pope to give Mikel Arteta’s side the lead.

The Gunners almost doubled their lead on the stroke of half-time when Pepe found Emile Smith Rowe inside the area with a neat cut back. But the midfielder’s angled hooked effort flew over the crossbar.

Burnley started brightly after the break as they searched for any route possible back into the game.

Immediately after the restart, Ben White was caught dawdling on the ball by Barnes, who won the ball high up the pitch for Dyche’s men.

After several phases the ball fell to Matt Lowton, but his whipped cross was unable to find the head of Chris Wood.

Westwood then went close with a flying karate kick effort on 49 minutes, after the ball was flicked into his path at the back post.

But the midfielder was unable to generate as much force as he would have liked and gave Ramsdale a straightforward save to make.

Arsenal’s best chance of the second period came through Smith Rowe, who latched on to a neat ball into the box from Pierre-Emerick Aubameyang.

But like his effort in the first half, he was unable to get the ball from out underneath his feet and fired a tame effort at Pope. 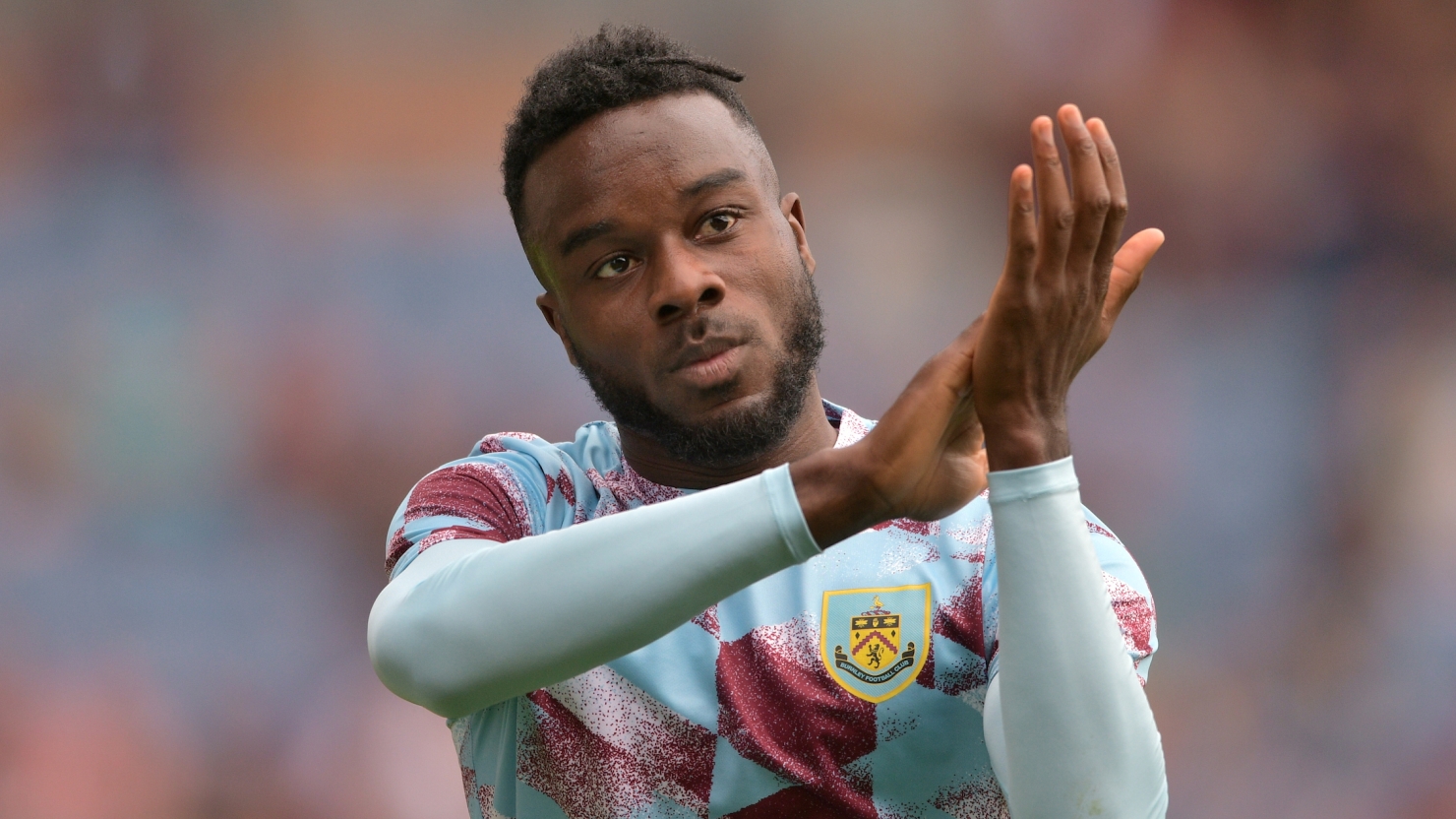 On the hour mark, Maxwel Cornet entered the fray to make his Burnley debut when he replaced Johann Gudmundsson following his high-profile summer move from Lyon.

And three minutes after coming on, the Ivorian hotshot nearly made the perfect start to life at Turf Moor but his curling shot inside the box was saved by Ramsdale to deny him a dream debut.

The Clarets then thought they had won a penalty when substitute Matej Vydra raced on to a poor back-pass from White that saw him brought down by Ramsdale.

But after initially awarding the penalty, referee Anthony Taylor opted to look at the VAR monitor to check and chalked the spot kick off when footage revealed Ramsdale had won the ball.

Continued pressure from Burnley saw winger Dwight McNeil – who brought up a century of Premier League appearance at Goodison Park on Monday – fire an effort into the side netting from close range.

And in the dying embers of the game, the Clarets went close again through Jay Rodriguez after he leapt to connect with a Cornet cross – only for his effort to sail over the bar. 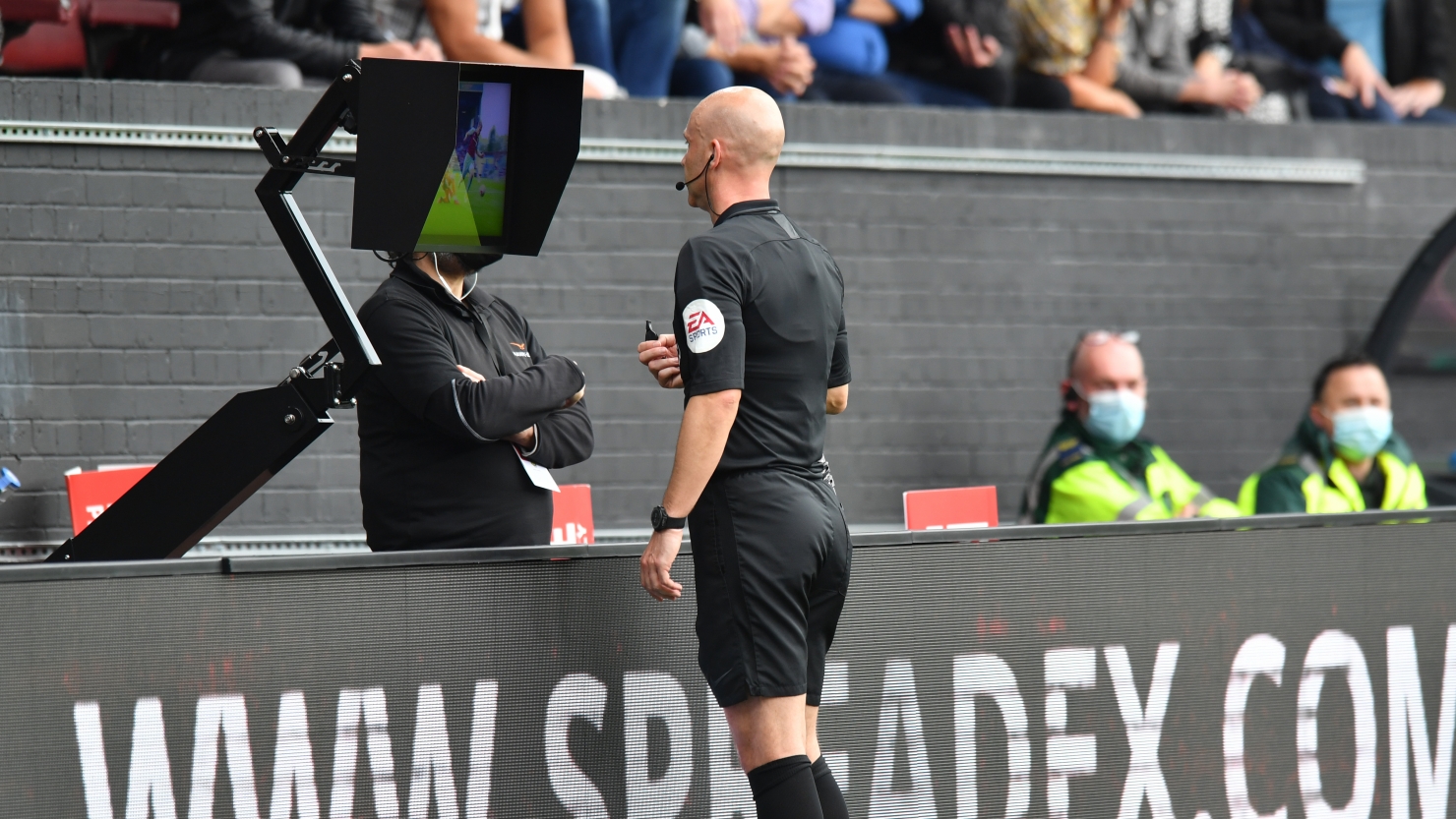