Matt Lowton could make a timely return from injury as the Clarets continue to juggle their defensive resources.

Lowton is yet to figure in the Premier League this season with his three appearances so far coming in the Carabao Cup.

But after returning to training following an ankle knock he picked up in Burnley’s cup exit to Manchester City at the end of last month, the full-back has put himself in the frame to figure against Tottenham Hotspur at Turf Moor next Monday night.

And with Phil Bardsley absent after a positive Covid-19 test and Erik Pieters – who successfully deputised at right-back as the Clarets earned their first point from a 0-0 draw at West Bromwich Albion – nursing a calf injury, Lowton’s comeback is a welcome one.

“Matt Lowton is making good progress so he will be considered,” confirmed Burnley boss Sean Dyche.

“Erik Pieters managed to get through the game (at West Brom) but he has got a minor calf injury, so he is a doubt - certainly touch and go I think. 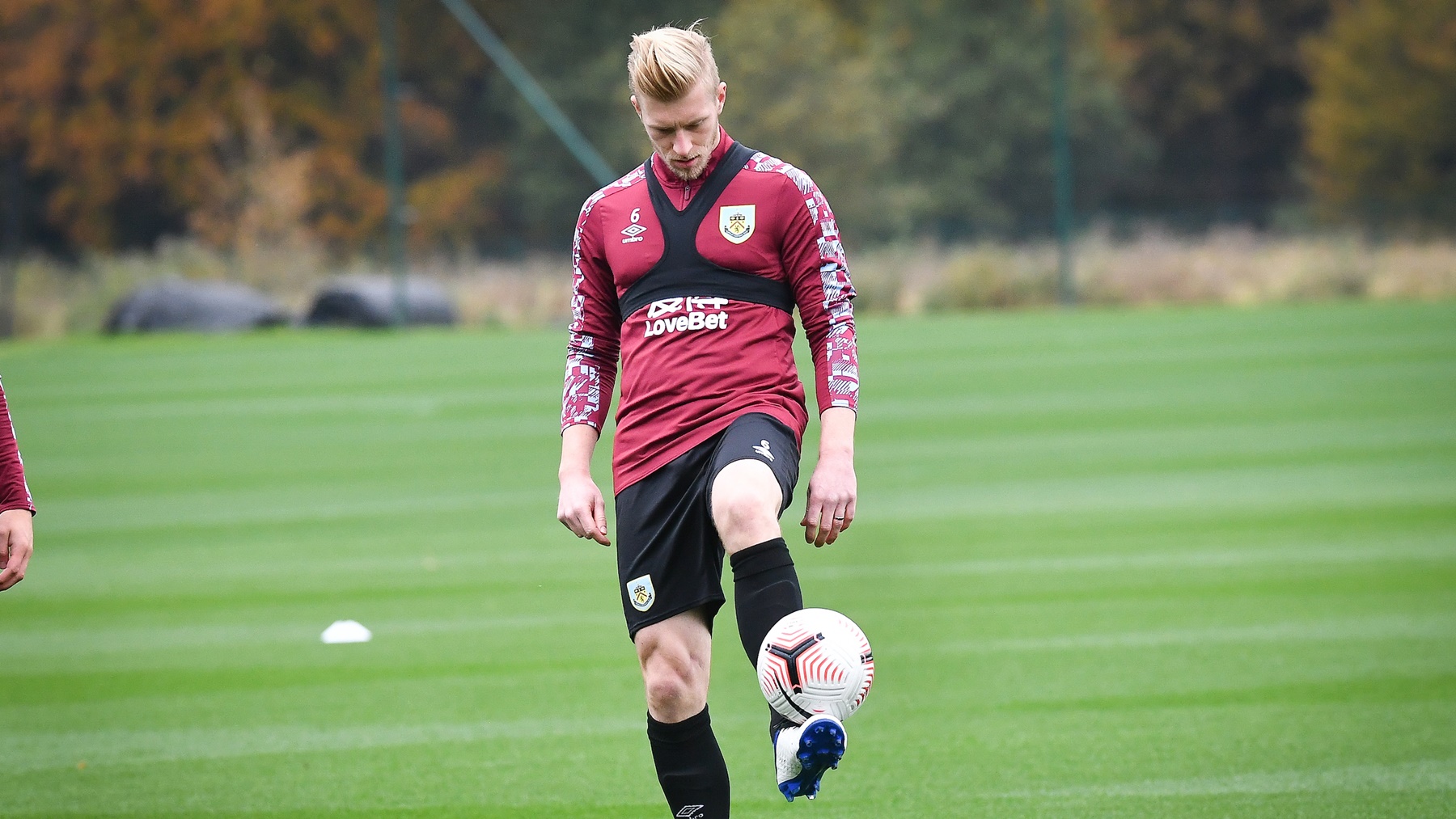 “It is kind of one in one out at the moment, which is unfortunate, but in the bigger picture we are now getting people fit.

“I don’t mean general fitness, I mean that sharpness and match fitness.

“They are beginning to come back to us and obviously we want that to continue.”

Captain Ben Mee also returned to full training for the first time this week as he nears a return from the torn thigh muscle that has kept him out since scoring the Clarets’ winner at Crystal Palace at the end of June.

However, after missing 10 Premier League fixtures, the central defender is likely to need some game time before making it back into the squad.

“He is not there yet and he will need a bit of an extended period because he has been out quite a long period of time, so we will have to look after that side of things.”

Midfielder Jack Cork will also miss the visit of Spurs but continues to step up his workload following his recovery from foot surgery.