Burnley Football club is deeply saddened to learn of the death of legendary defender John Angus.

The England international passed away peacefully at home yesterday, aged 82.

Angus, who hailed from Amble in Northumberland, was a major player in a golden era for the Clarets, which culminated in the First Division championship trophy returning to Turf Moor for the second time in 1960.

The right back missed just one game in the title-winning season, and to this day his total of 521 appearances sits proudly at the top of the list of any outfield player in the club’s history.

Angus arrived at Turf Moor in 1954 and made his first team debut in September 1956. 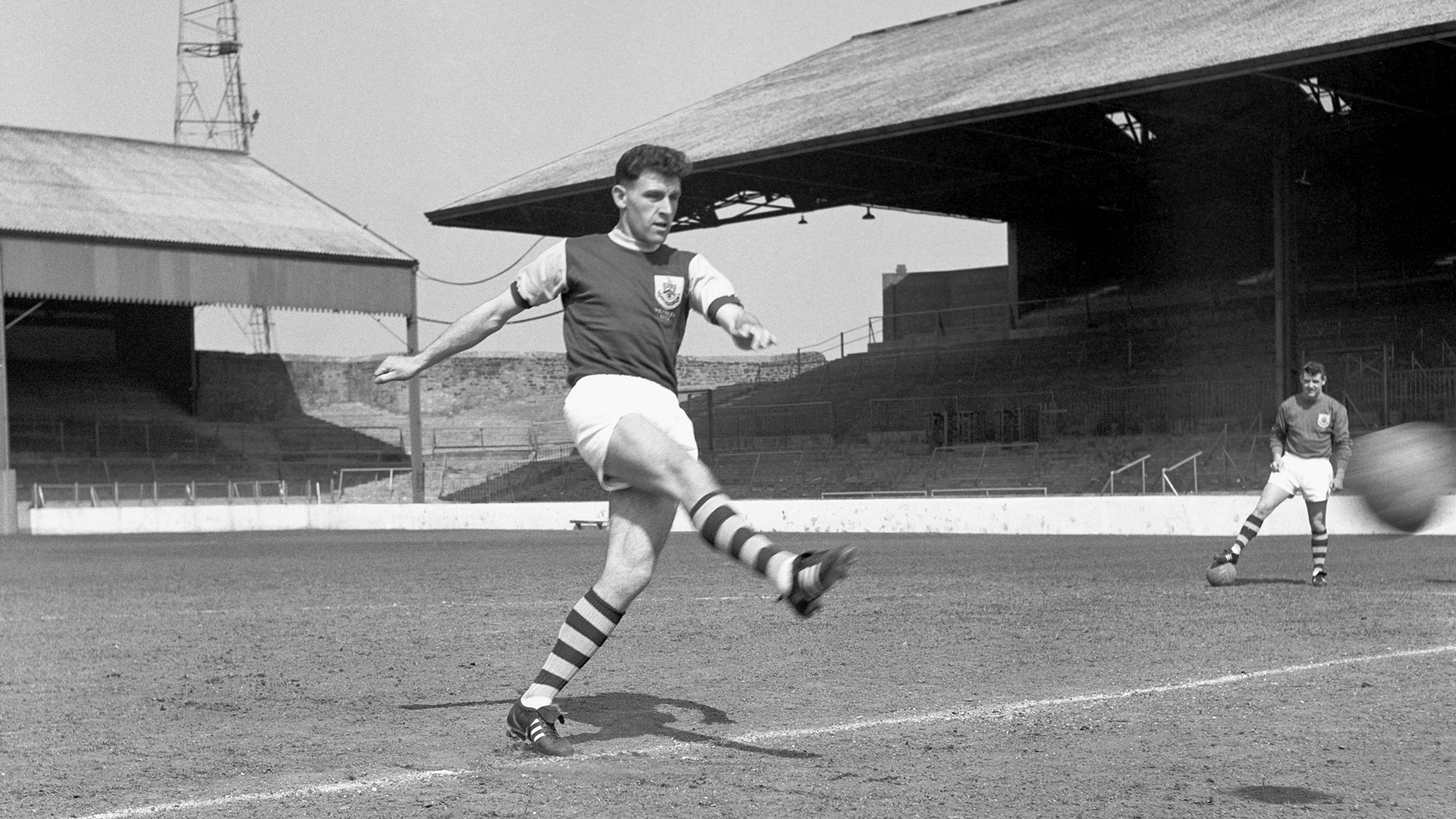 Having swiftly established himself as first choice within two seasons, his undoubted ability earned him the first of seven England U23 caps, to add to his earlier youth cap.

One of the most accomplished and unflappable defenders in the club’s rich history, Angus was unfortunate to only win the one full England cap, largely due to the form of Blackpool rival Jimmy Armfield.

That solitary senior appearance arrived in May 1962 when Angus, along with Turf Moor teammate and fellow title-winner Brian Miller, featured for England against Austria in Vienna.

Domestically, Angus starred for the Clarets in the 1962 FA Cup final against Tottenham Hotspur at Wembley Stadium, and in the club’s two European campaigns of 1960/61 and 1966/67.

He was still a first team regular when Burnley surrendered their top-flight status after 24 golden years in 1971, and finally retired at the end of the 1971/72 campaign, by which time he had been deposed at right back by Mick Docherty.

Angus’s long and established Burnley career was rewarded with a testimonial game at Turf Moor, days after the club were crowned Second Division champions in 1973, when a crowd of 16,000 turned out to pay tribute to a man who devoted his entire professional career to the Clarets. 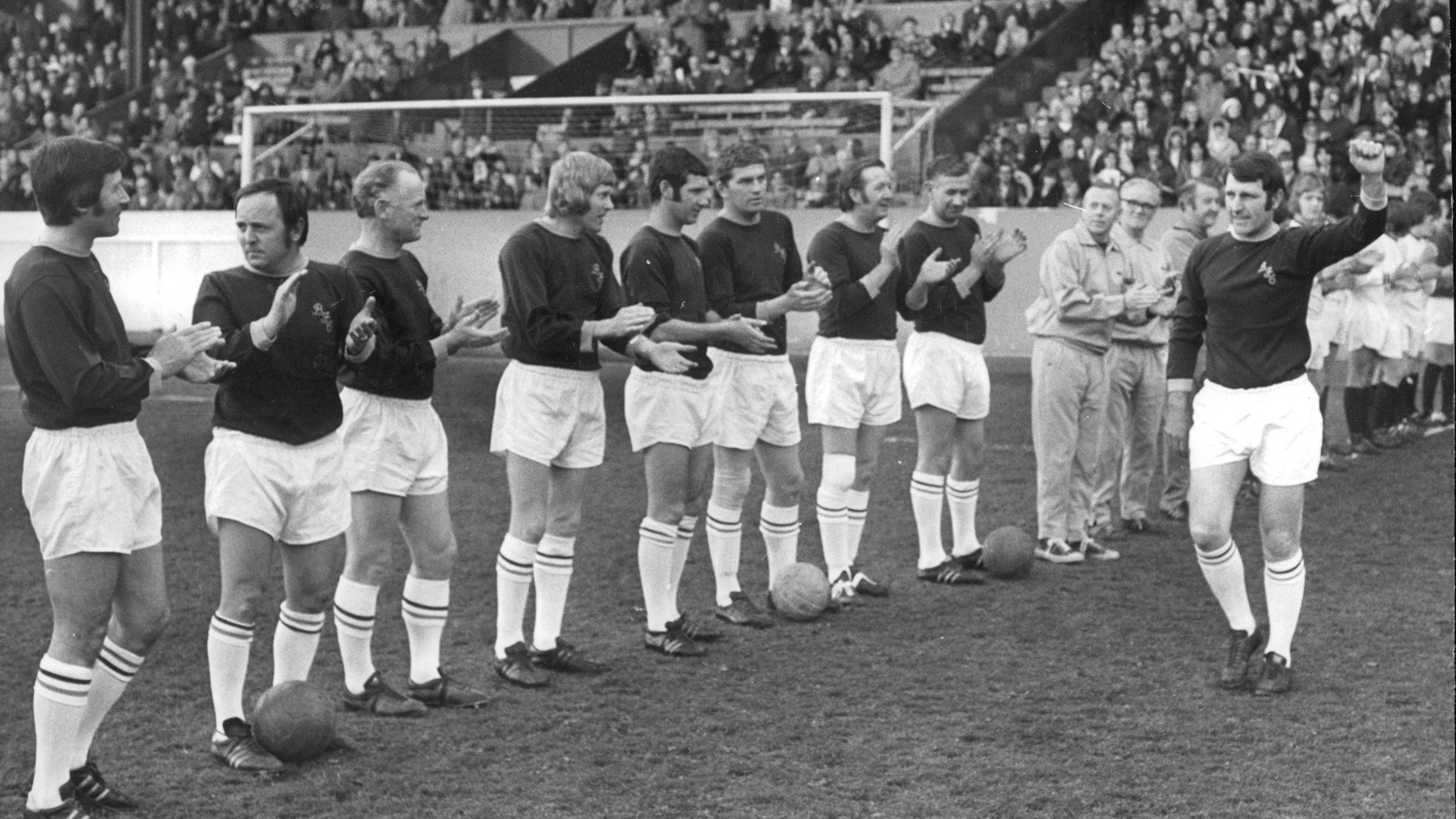 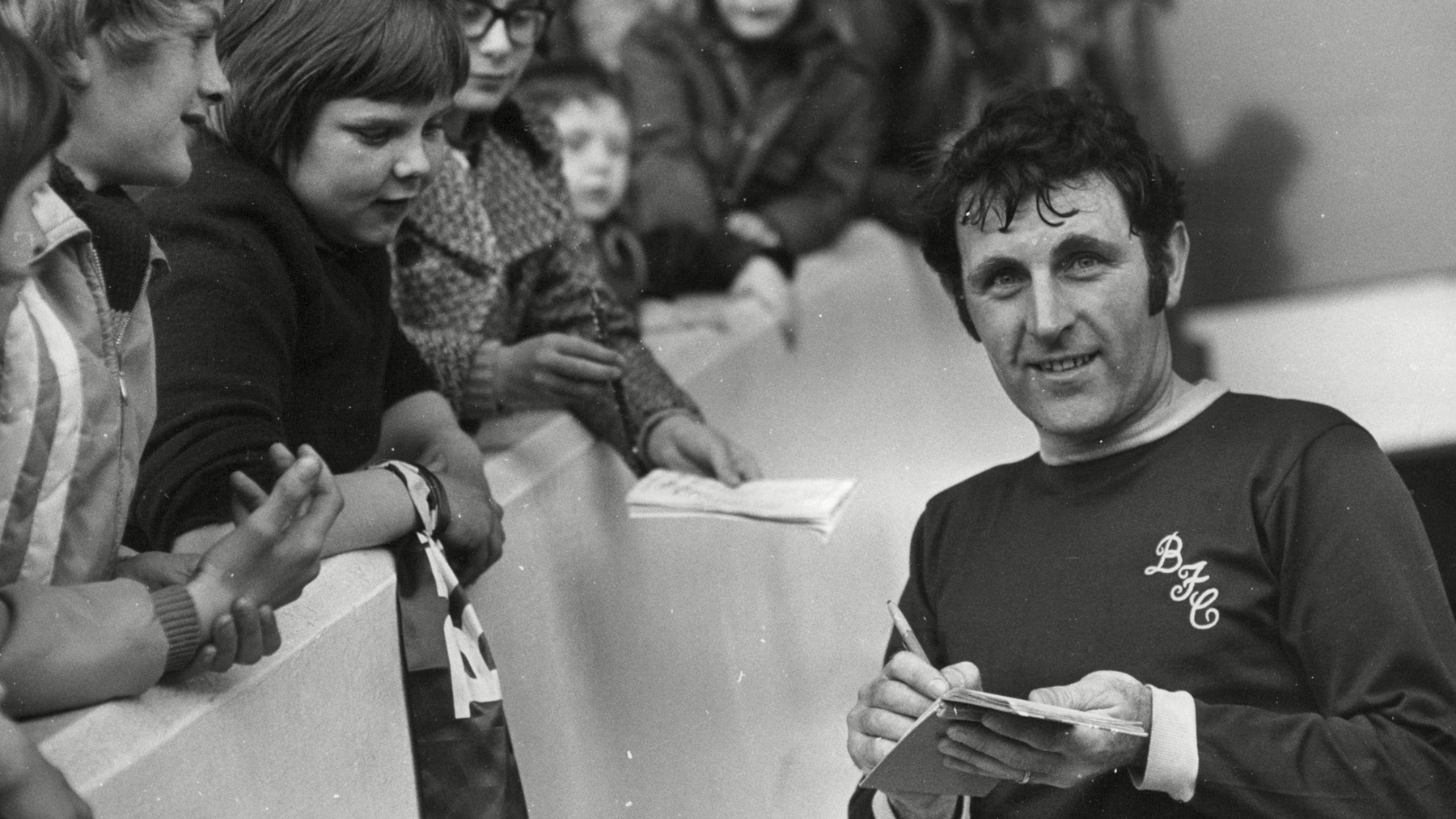 The thoughts of all at Turf Moor are today with his widow, Florence, daughters Jill, Judith and Karen and families, and grandchildren Lottie and Cameron.