Committee members of the Turf Moor Memorial Garden are among a group of fans funding a lasting memorial to mark the recently discovered unmarked grave of former Burnley player and scout Jimmy Hogan.

Hogan, who hailed originally from Nelson and played for Burnley between 1903 and 1905, later went on to become one of the greatest coaches in European history.

He is often associated with being one of the greatest coaches/managers in football history and was named the 24th Greatest Manager of all time by World Soccer in 2013, along with often being cited in the top 10 greatest English managers of all time in numerous polls. 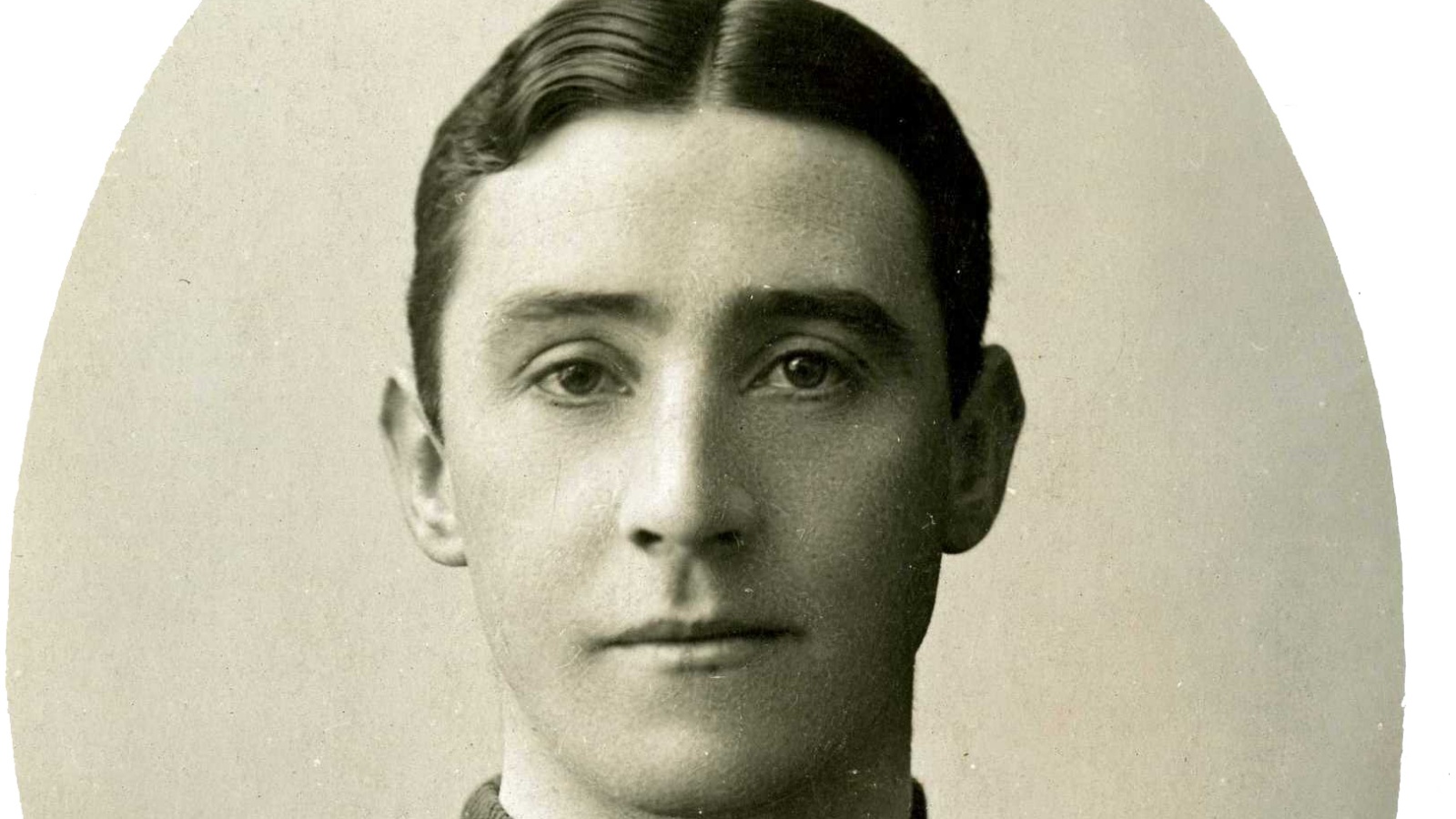 Peter Briggs, Turf Moor Memorial Garden Chairman and his father and Memorial Garden Committee member, Charles Briggs, have completed the research along with Burnley Borough Council to establish the location of the grave, which resides in Burnley Cemetery on Rossendale Road.

Peter said: “I have been interested in Jimmy’s story since ready ‘Inverting the Pyramid’, a book on the origins of football tactics, which has an entire chapter devoted to him.

“I was so surprised that one of the greatest coaches in English and world football was a local lad, who played for and eventually died in Burnley.

“I know the town meant a lot to him, as it does influence everyone that comes from here. I found his story to be a tragic one especially when, at first, I failed to find his grave.

“However, after about a year my dad came through with the information we needed, but then we found that it wasn’t even marked.

“We also didn’t know who he was buried with or why. Eventually Angela Broughton at the Burnley Borough Council Green Spaces and Amenities team came through for us and found everyone we were looking for, so special thanks go out to her.”

Jimmy Hogan’s greatest attributes lay in coaching and his understanding of how football could be played differently to how the English game was typically played, which was seen as the dominant force in world football at the time.

Jimmy was hugely influential to teams that would dominate European football, especially in Austria, Hungry, Switzerland and Germany. He took his ideas to Holland originally, where he managed the national side, beating the German National team 2-1.

Jimmy then travelled throughout Europe, coaching for Young Boys Berne, Lausanne Sports, Celtic, Dresdner SC, Aston Villa, MTK Budapest RC Paris and Austria Wien, as well as the national sides of Austria and Switzerland. Jimmy’s understanding of football coaching and tactics also attracted the attention the German Football authorities, where he would travel the country to inform their coaches of his tactics and training regimes.

Jimmy was so influential that when Hungary beat England at Wembley in 1953, ushering in a new era of European football, the then Hungarian player and coach and later President of the Hungarian Football Association, Gustav Sebes stated: “We played football as Jimmy Hogan taught us. When our football history is told, his name should be written in gold letters.”

Jimmy eventually retired from coaching and did some work as a scout for both Burnley and Aston Villa, returning to Burnley to live out his days and often attending Burnley home games.

Anyone that would like to support the endeavour can donate to the project via Peter Briggs on 07966 424188 or email peter@claretsmuseum.com