Jensen recently completed a temporary stay with Bolton Wanderers where he was part of a promotion-winning squad from League Two.

The 22-year-old Dane was unable to usurp former Burnley and Blackpool keeper Matt Gilks from the starting spot with the Trotters.

But he will now get the chance to play in the Icelandic second tier during a two-month stay with Kordrengir. 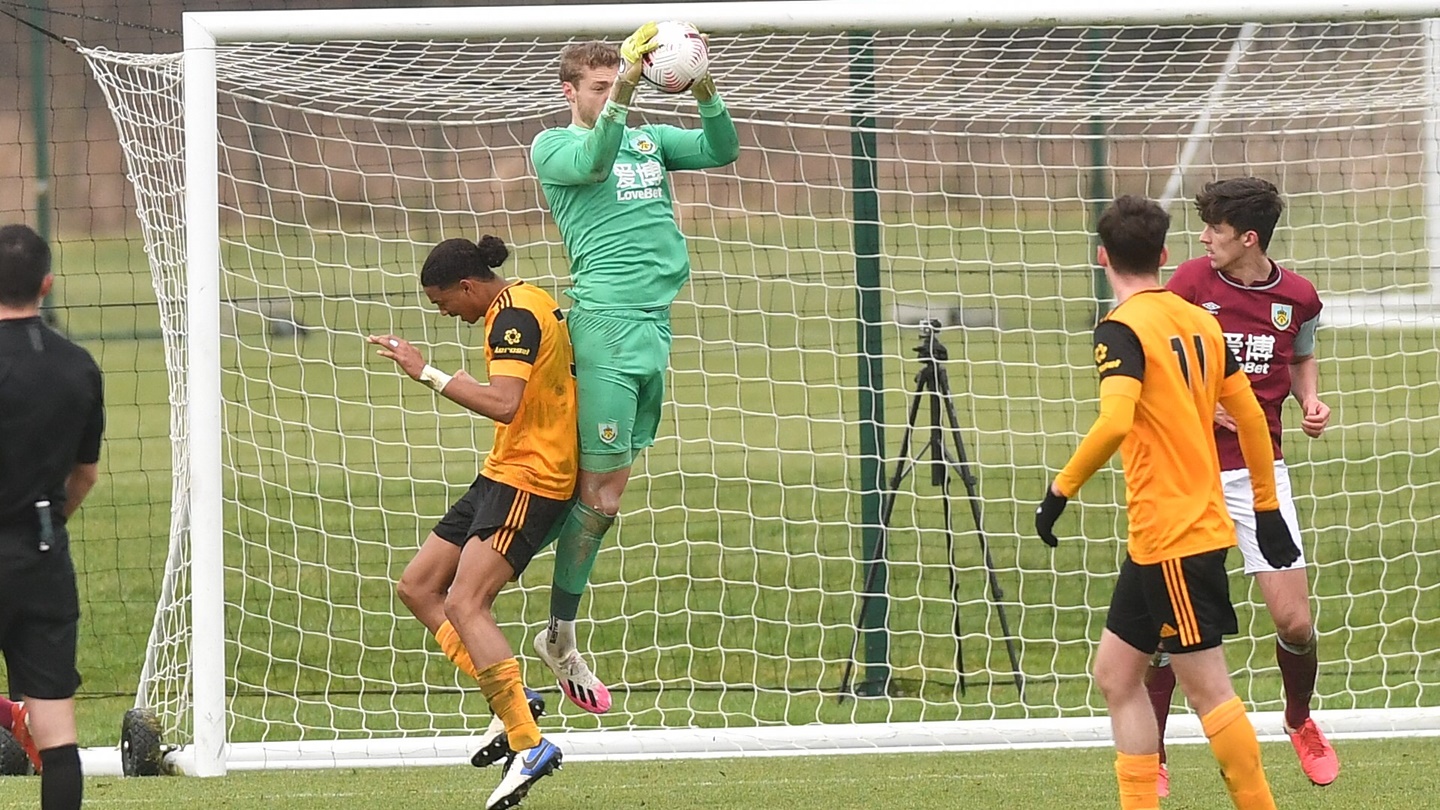 Kordrengir have just started their league season with Jensen – who has been with Burnley since August 2019 – set to start training with the Reykjavík-based club once he has completed a period of quarantine.

“It’s a good move for him and a chance to play some competitive football,” said Burnley goalkeeper coach Billy Mercer.

“Being at Bolton around the first-team environment in a promotion race has been a really valuable experience for him and this will be another one.

“It’s credit to him that he hasn’t seen his family for a long time but wants to go out to another country and play over the summer.

“We’ll give him a couple of weeks off afterwards and then he’ll come back and we’ll see what’s best for him after that.”

Jensen, who joined Burnley after playing in his home country for Hellerup IK and Helsingor, was a regular for the Clarets’ Under-23s prior to joining Bolton and was part of the first-team match-day squad at Turf Moor towards the end of last season.