It's A Premier League Hat-Trick

Three Clarets have received their Premier League debut balls after making their first appearances in the top-flight this season.

The Premier League makes the awards to recognise ‘homegrown’ players who have been developed by clubs and academies in this country and then go on and play in the competition. 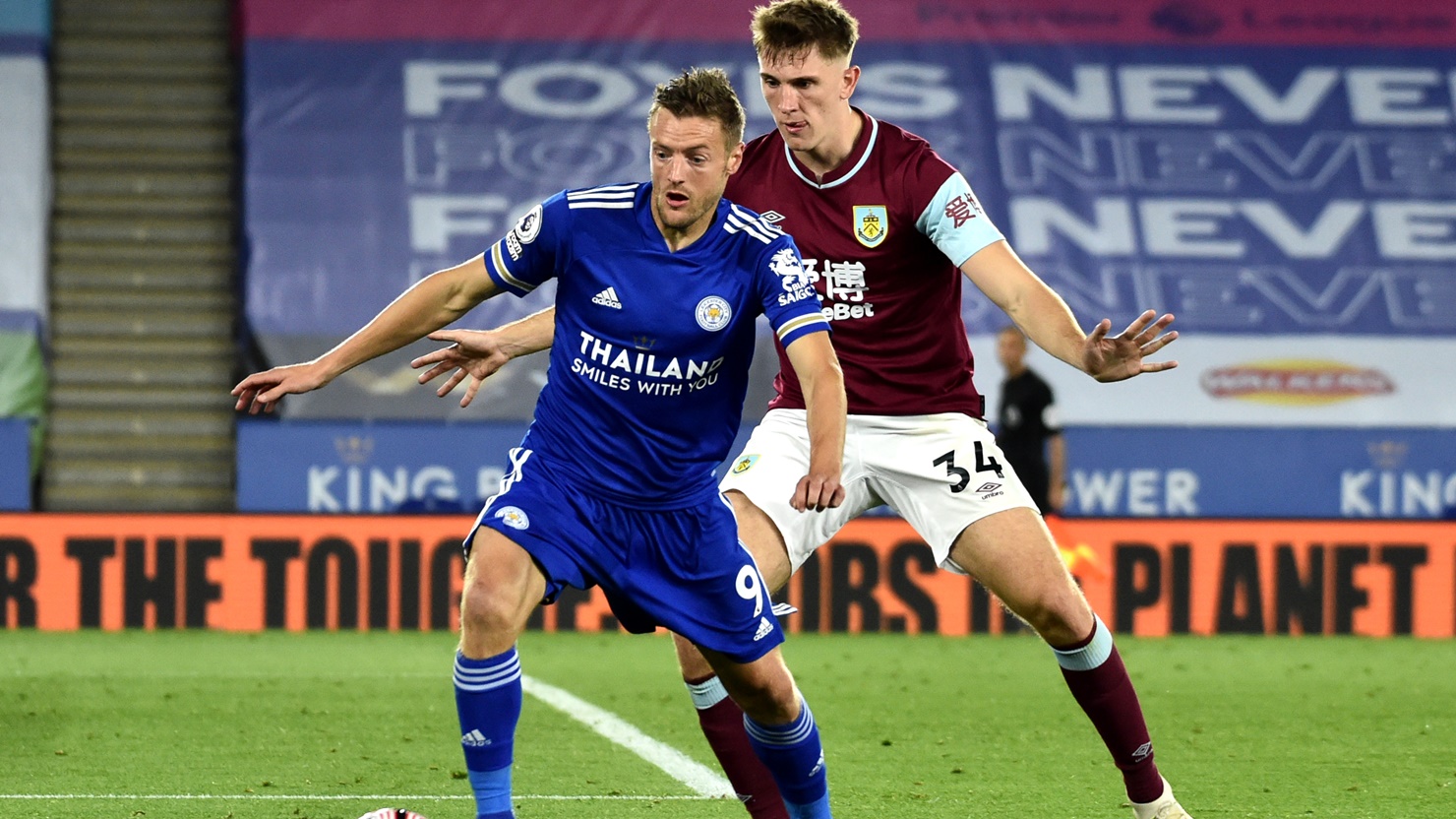 Dunne’s debut was a goal-scoring one for the Clarets on the opening day of the 2020/21 campaign at Leicester City.

The 23-year-old, who started his career at Manchester United before progressing to senior football via the Clarets’ Academy, has now made a total of six appearances for Burnley to close in on 100 career first-team games following loan spells with Barrow, Accrington Stanley, Hearts, Sunderland and Fleetwood Town. 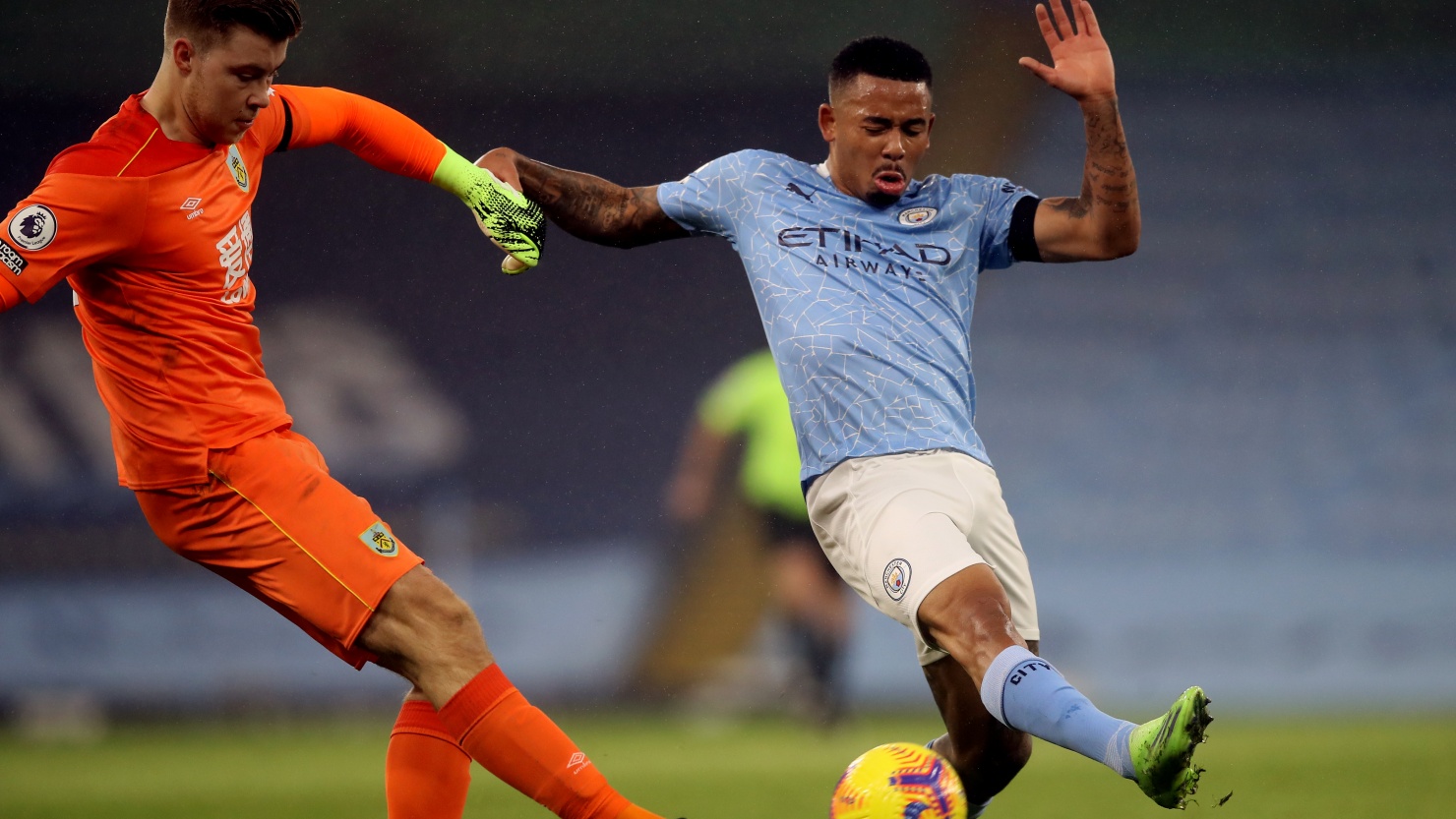 The Northern Ireland international, who joined the Clarets from Leeds United in July, 2019, has since featured for Burnley in the FA Cup to take his career appearances to 50 after previously playing for Leeds and on loan at York City. 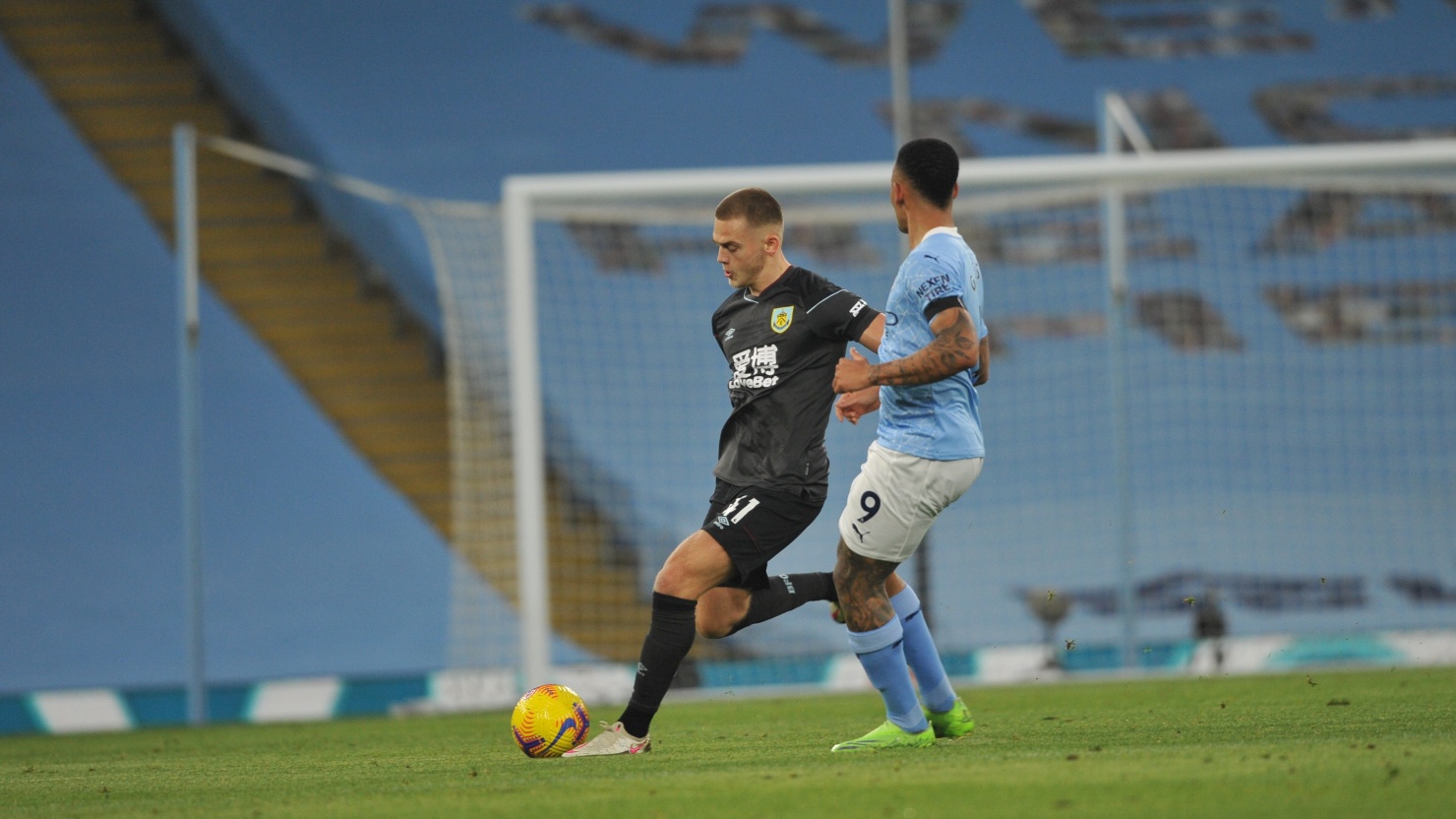 And Benson completes the trio after stepping into the first-team ranks at Turf Moor this season.

The 21-year-old, who joined the Clarets’ Academy set-up after leaving Arsenal in 2018, also made his Premier League debut in Burnley’s defeat to City at the Etihad Stadium.

Benson has since made five more appearances in the Premier League to take his total number in the first team to a dozen and add to the 11 games he played on loan at Grimsby Town last season.