It's A Done Deal For Defender Nartey

The Clarets have completed the signing of former Chelsea defender Richard Nartey following a successful trial spell at Turf Moor.

Nartey – who was released by the Blues in the summer – has been a regular for Burnley’s Under-23 side this season.

And the 22-year-old – who made 29 appearances for League One side Burton Albion last season – has now been rewarded with a contract as he looks forward to the next phase of his career with the Clarets.

“It’s a relief. After the whole Covid situation I was just happy getting back into the swing of it,” said Nartey, whose loan spell with the Brewers was curtailed by the onset of the pandemic last season.

“Burnley let me come originally, just to get fit, which I was always grateful for, regardless. Now I’ve signed here is a great feeling for me.

“Everyone here made me feel like I had been here for years. I felt comfortable settling down and they have been a huge help in making me feel comfortable up here.

“You reach an age at Chelsea where you want to break through.

“The loan last year helped me a lot but coming here with that family feeling I feel like I have a direction of where I’m going and progression. I think it’s a new chapter in my life.” 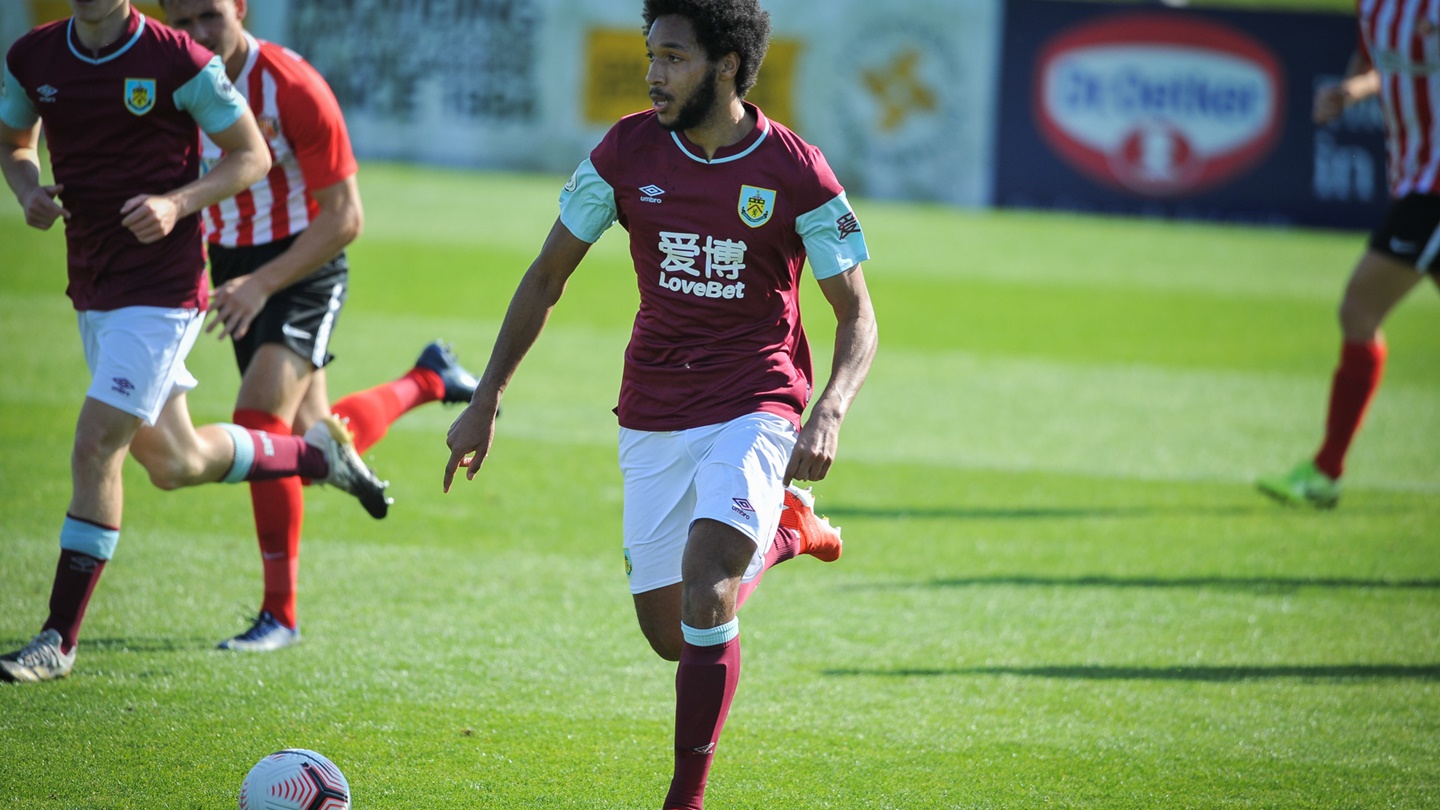 Nartey enjoyed a top-class grounding at Stamford Bridge, where – despite extending his full-time education – he played alongside the likes of Mason Mount, Declan Rice, Tammy Abraham, Fikayo Tomori, Reece James and Callum Hudson-Odoi in more than a decade with the Blues.

The Wimbedon-based defender was part of Chelsea’s FA Youth Cup-winning side in 2016/17 before earning a professional contract with the Londoners.

His latest deal was not renewed at the end of June but he has remained in the Premier League with the Clarets and has so far shown his pedigree playing in a number of positions across the back four in Burnley’s Under-23 side.

“It’s been really helpful, especially getting me back into the swing of things, given I was out for about six months with no training or anything, just trying to keep fit,” added Nartey, whose signing follows last week's capture of Denmark U19 international Arman Taranis.

“The lads here have driven me on a bit more, as well, which has been great.

“What I’ve learned here is that if you do everything they say you should do and you back yourself technically then you never know what can happen.

“There is a small (first team) squad and there can be injuries and if you just keep your head down and keep going, you never know.”