Wayne Hennessey is delighted to be joining a lengthy list of club goalkeeping greats after sealing a move to Turf Moor.

Hennessey’s recall goes back to playing against Burnley’s great Dane Brian Jensen, with the two at opposite ends of the pitch as the Clarets and Wolves both won promotion from the Championship in 2009.

The 34-year-old also faced Burnley plenty of times as a Crystal Palace player, notably in September, 2017 when Nick Pope came off the bench to launch his Premier League career en route to international recognition.

Hennessey is now looking forward to a friendly rivalry with Pope after signing as a free agent on a two-year deal, with a further year’s option, following his departure from Selhurst Park.

And the Wales international – capped 96 times by his country – is also ready to continue Burnley's rich goalkeeping legacy which has also embraced recent England men Tom Heaton and Joe Hart under the tutelage of goalkeeping coach Billy Mercer.

“Everyone knows how good he is and what a nice guy he is, together with all the goalkeepers and the team,” said Hennessey after clocking on for his first day’s training at Barnfield.

“All superb goalkeepers, so for me to come and be one of them is fantastic.

“Popey’s a great lad but it’s competition, which is healthy.

“There’s a fantastic spirit here and hopefully we’ll do really well this season. 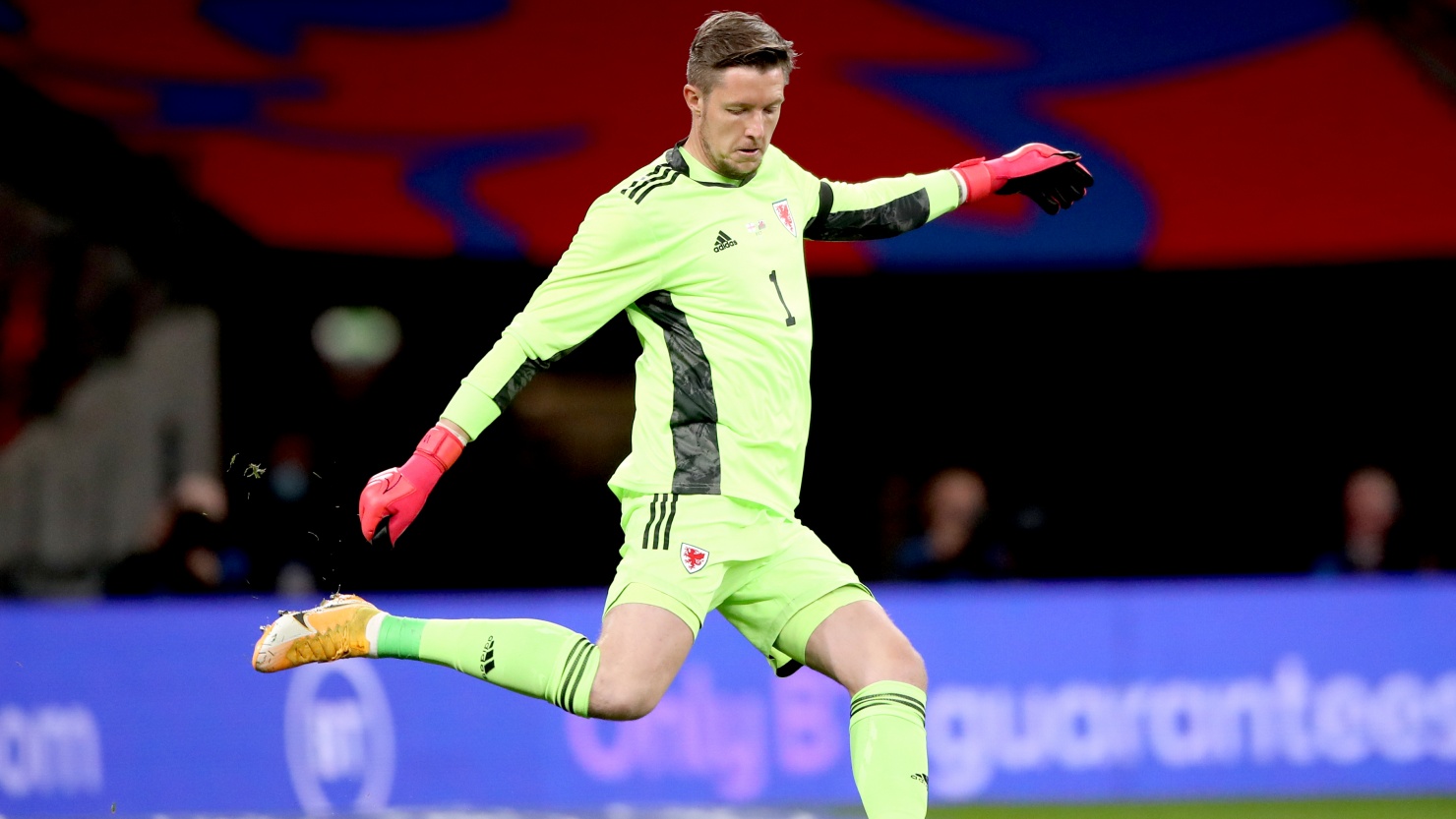 “We’ve always known what Burnley are like. A great atmosphere. The lads are superb, always tight and have always played really well together and with Sean Dyche, as well, have an amazing manager.

“They’re exciting times and I’m excited to start working with the lads.”

As well as prolific top-flight career with Palace and Wolves, Hennessey has also made a huge mark on the international stage.

The Bangor-born goalkeeper is his country’s most capped goalkeeper who has helped Wales reach the finals of their last two European Championships – their first major tournaments since the 1958 World Cup Finals.

And with just four more appearances to make to reach a century, Hennessey has an added incentive to stay on the top of his game during his time as a Claret, where he will wear squad number 13.

“To get a cap for your country is amazing, so for myself to get 96….” he told Clarets Player HD ahead of his first training session with Burnley.

“I’m getting so close to that 100 mark and if I can make it that will be amazing.

“But also, the previous players I’ve managed to pass. My hero Neville Southall (capped 92 times). That was massive.

*Watch the full, first interview with Wayne on Clarets Plus (above) which is free to view with subscription.