GUDMUNDSSON: WE ARE GOING TO TRY MAKE IT DIFFICULT

The Icelandic winger produced an exquisite cross, headed in by skipper Ben Mee, for Burnley’s opener on Monday night, believing that Premier League points are just around the corner following that performance against Everton.

Sean Dyche’s men host Mikel Arteta’s Gunners at 3pm on Saturday – a side they took four points off last season, including an historic first Premier League win over Arsenal with a 1-0 victory at the Emirates.

“They had a sticky start but got a good win against Norwich in the last game, so will have more confidence than they did.

“But we know that they may think it is difficult to come to Turf Moor, and we are going to try make it difficult.

“Arsenal are obviously always a good team and they play some good football, with some fantastic players, but we will make it as uncomfortable as possible, and ask questions.

“But they have had a sticky start, so there's an opportunity for us at home in front of our supporters to get our season going." 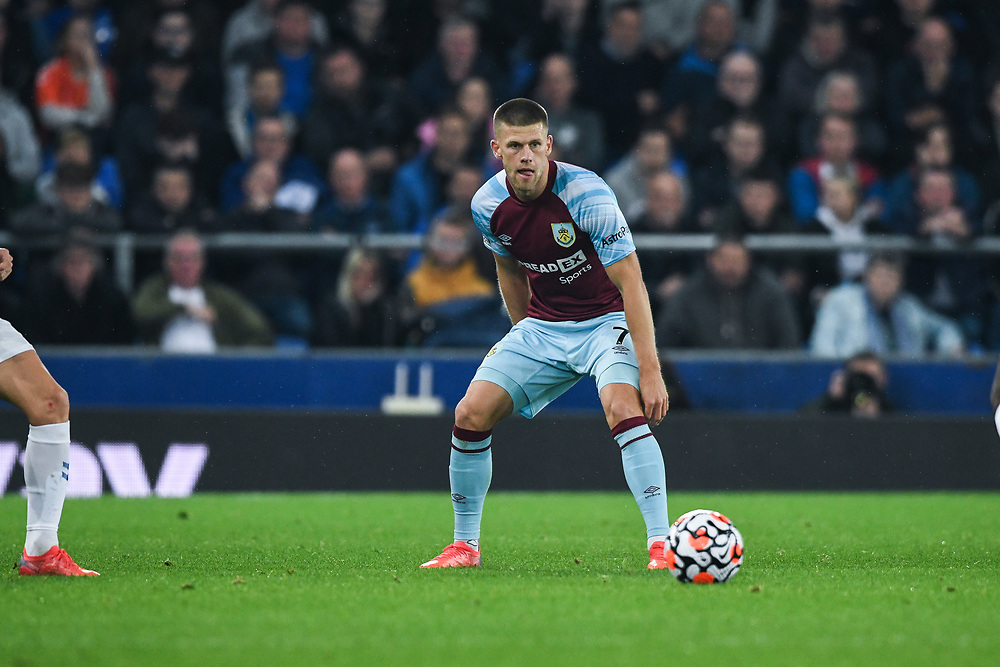 Although Monday’s defeat left Burnley still looking for a first win of the new campaign, Gudmundsson says the dressing room is not overly worried. It’s the positive performances that are instead dominating their focus having enjoyed good periods of the match against the Toffees.

“Last season we had to wait a while for a win, so we are not panicking yet. It is just about concentrating for the whole 90 minutes,” he said.

“It has been a mixed start really. We’ve had some good performances but just not got the results.

“On Monday it just wasn’t good enough for those six minutes.

“We haven’t managed to get the three points, but there are plenty of positives and just a few things we need to tidy up. “Hopefully we can do that Saturday. I’m confident that will happen.”

For Gudmundsson and his teammates, getting in front hasn’t been an issue but the focus now is on producing a top display for the full match.

The 30-year-old knows just how important it is to address this against Arsenal.

“Both in the Brighton and Everton game, in a big part of those games we have done really well. But a sloppy spell has cost us,” he added.

“It makes it more frustrating. It is something we need to fix. 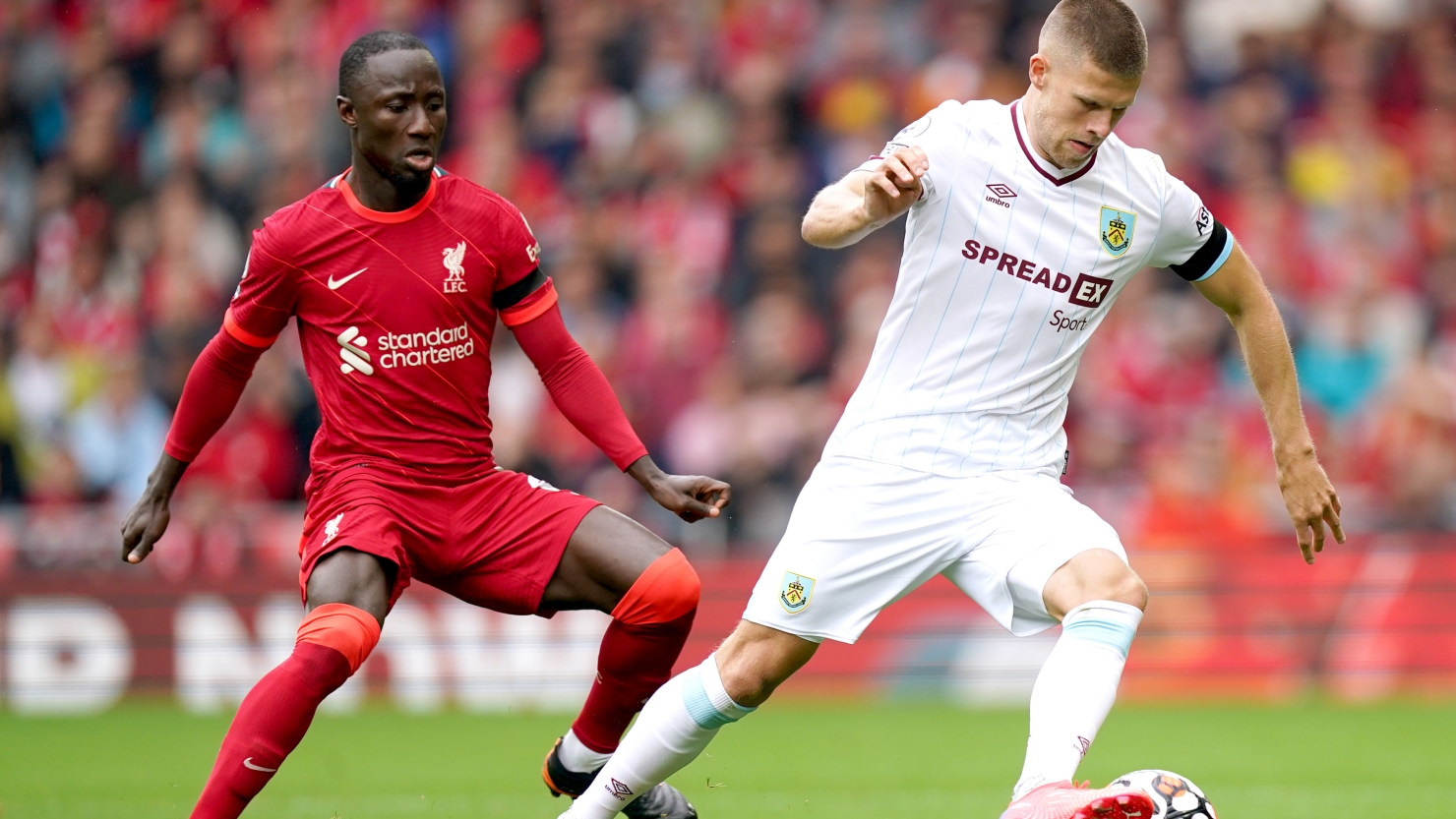 “Normally we are better at that, so we need to figure out what to do. Hopefully we can do that on Saturday.”

The Iceland international now faces renewed competition for a wide berth following the arrival of winger Maxwel Cornet, who was on the bench at Goodison Park.

Gudmundsson is not only relishing the challenge personally, but thinks it will sharpen minds across the squad.

He added: “When you are in the Premier League, you should always have competition for places, and we maybe lacked that a bit last season.

“So it is great. You have to raise your levels in training, as well as the games.

“But that is good for everybody. Competition is healthy and will be good for not just me, but the whole squad.”