GUDMUNDSSON: IT'S A BIG MONTH FOR US

GUDMUNDSSON: IT'S A BIG MONTH FOR US

The Clarets held sixth-placed Wolves to a 0-0 draw at Molineux on Wednesday night, before a trip to north-east on the cards just three days later.

And the Iceland international is hoping for a repeat of victory, after Burnley knocked out the Magpies in the Carabao Cup in August at Newcastle, but knows it won't come easy.

“It’s a quick turnaround, especially two away games in four days, a tough game on Wednesday against Wolves, then a different type of opposition in Newcastle who are still searching for their first win.

“But they will be looking at trying to get that against us on Saturday, so we know they will cause a threat. 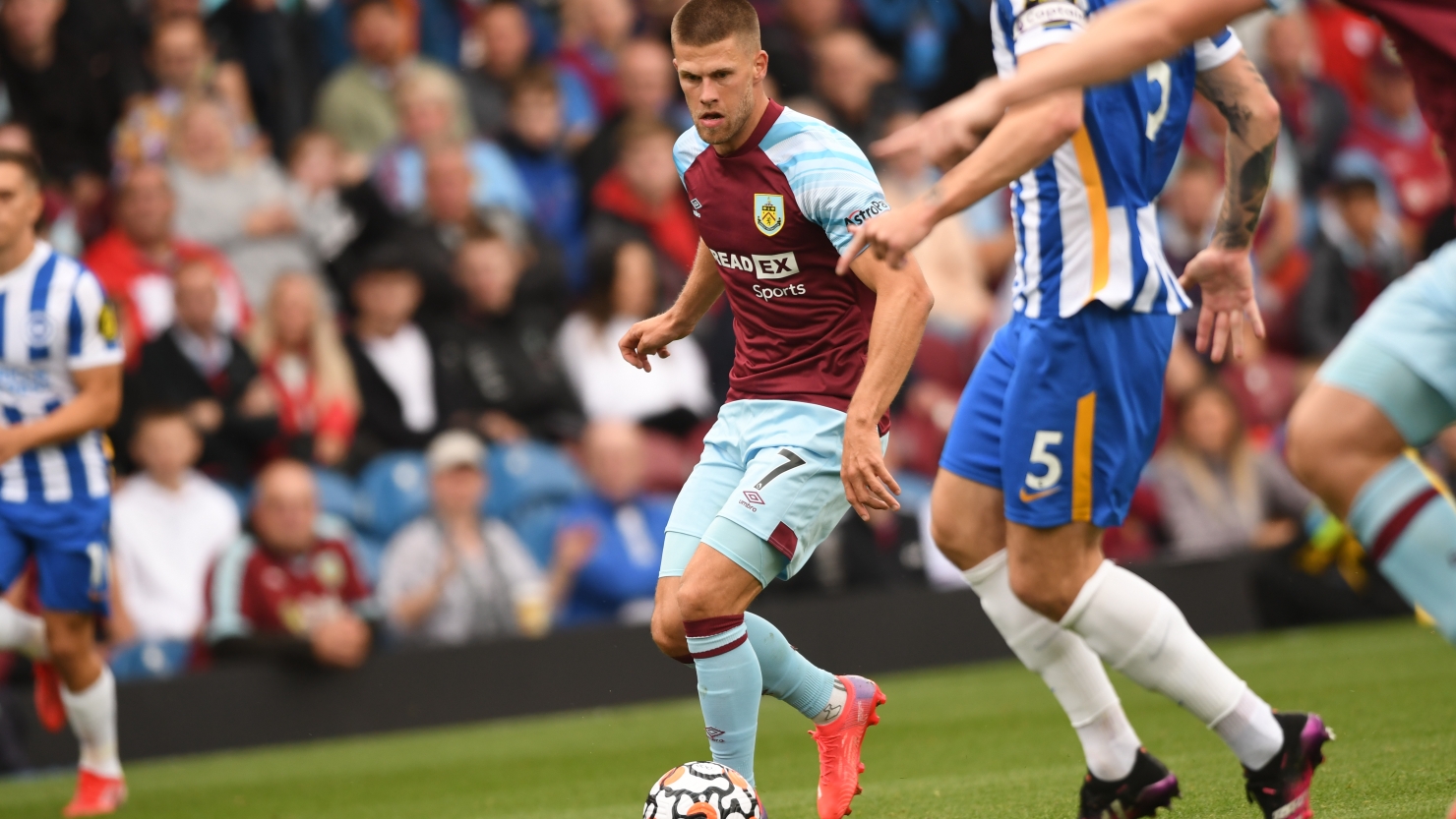 “It’s a tough stadium to go to and win, it’s a great stadium to play at though and we have already won there this season in the cup, so hopefully we can do that again.

“It’s a big game, it’s a big month though, we have a lot of games and we have to look at getting as many wins as possible and it starts on Saturday.”

The draw at Wolves on Wednesday saw the Clarets extend their unbeaten run in the Premier League to five matches and just one defeat in eight.

But Gudmundsson is under no illusion that the side, who have drawn six and won one of their last eight matches, need to starting turning the draws into victories. 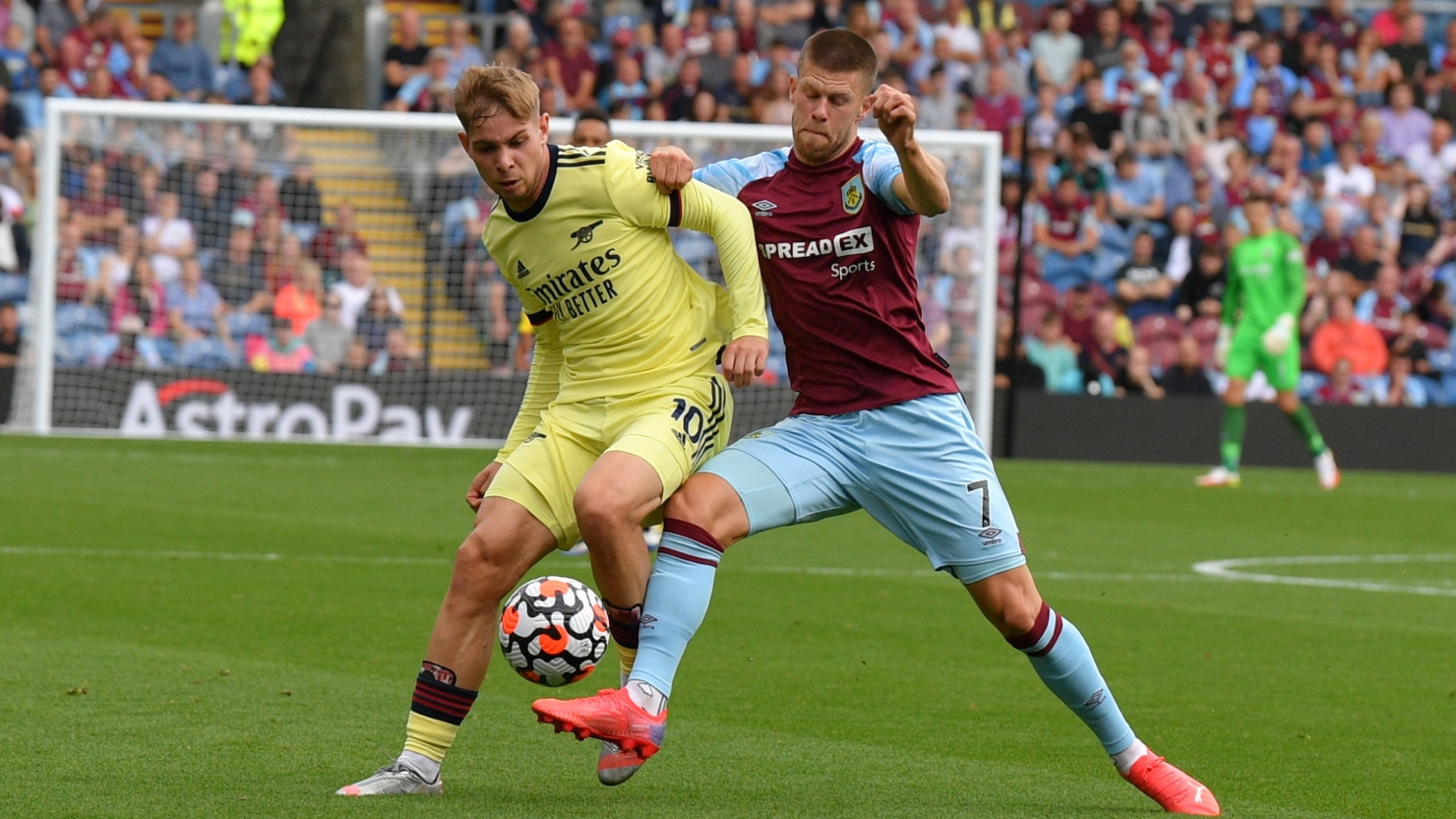 “When we look back at that game (Wednesday’s draw with Wolves) I think it was a good point, we didn’t play our best game of the season.

“But when you don’t play well and still get a point, it has to be a positive thing, so we can take that away from there into the weekend.

“It’s all about showing them good performances we have shown over the season, onto the pitch now with three points.

“We haven’t got enough of them this season, but we have been playing well, it’s just finding that balance of turning draws into wins.”