Gudmundsson And Brady Closer To Winging In

Injury up-date as Clarets prepare for trip to Tyneside

Wingmen Johann Berg Gudmundsson and Robbie Brady could be involved as the Clarets look to open their Premier League account at Newcastle United.

Gudmundsson is yet to figure in the league this season after suffering a knee injury in the opening night Carabao Cup win over Sheffield United.

Brady then suffered a blow to the ribs in the Clarets’ first league game at Leicester City which has kept him out since.

But both are nearing a return, while James Tarkowksi and Ashley Barnes are in line for their first Premier League appearances of the campaign after successful returns in Wednesday night’s Carabao Cup exit to Manchester City.

“Hopefully there is some better news,” said manager Sean Dyche, who is still without Jay Rodriguez and Jack Cork and also now has Matt Lowton on his injury list.

“Possibly, although it’s touch and go with Robbie and Johann, but the others should be okay. 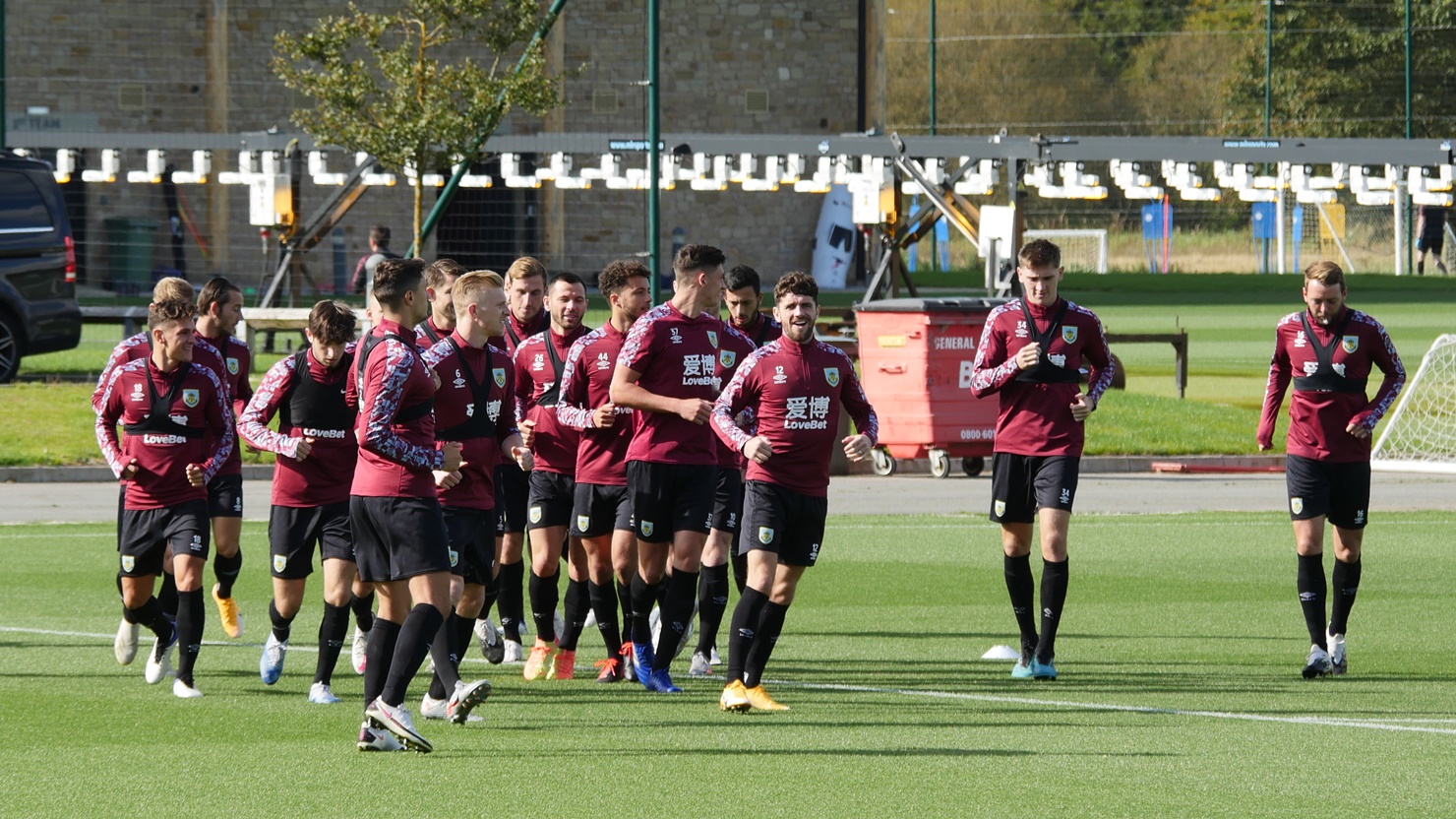 “From what I know of there’s been no reaction for Barnesy and Tarky, so that’s good news for them and for us.

“It doesn’t guarantee you get results, but it guarantees you’re more competitive and more ready if you’ve got a deeper squad and a more rounded squad.

“With some of the experienced players, if they’re fit and available it just enhances your chances.”

If Barnes features at St James’ Park, where the Clarets will be looking for their first points of the season, it will be his first taste of the Premier League since New Year’s Day. 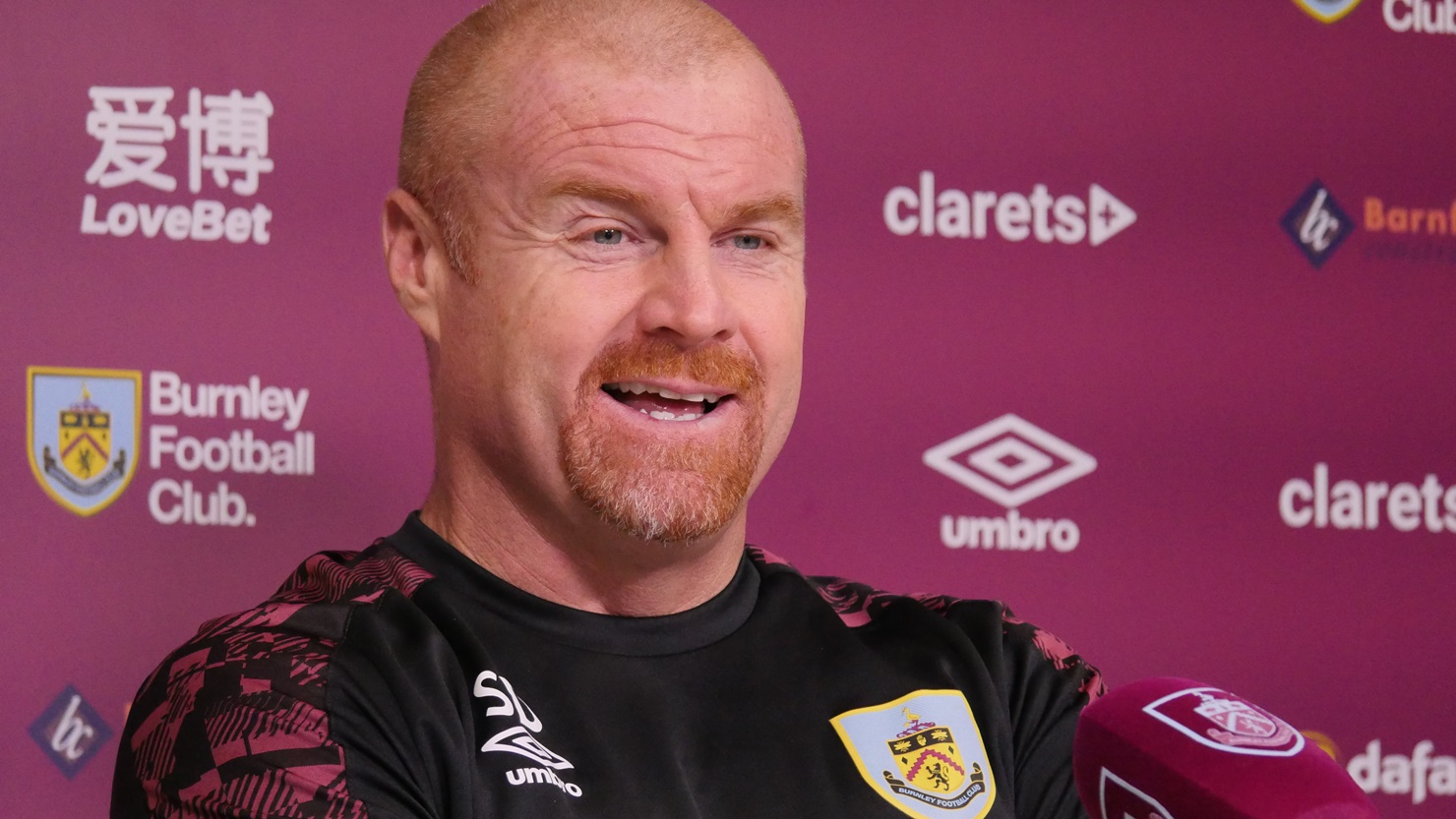 The striker has since had to negotiate a protracted return from hernia surgery before two appearances as an over-age played in the Under-23s preceded a return to first-team duty with a 70-minute run-out against City in the cup.

“We managed to get him started because he looked fit and well and I thought he did really well,” added Dyche.

“We had to be a little bit cautious by getting him off the pitch.

“He’s very hungry to get back playing regularly, so we’ll monitor that as we go.”

Ankle and knee injuries sustained in the defeat to City have sidelined Lowton, while striker Jay Rodriguez also misses the trip to Tyneside with an ankle problem.

Midfielder Cork is yet to feature this season but has been pencilled in to start outside training with the club’s sport science staff during the up-coming international break as he recovers from foot surgery.