Full-Backs Back To Boost Clarets

The Clarets will have two defenders back to bolster their squad when they go looking for their first league win of the season.

Erik Pieters and Phil Bardsley will both be available to boss Sean Dyche for Monday night’s visit of Crystal Palace.

And Pieters was ruled out with a calf injury he sustained in his only league start of the campaign when he helped secure a point from a 0-0 draw at West Bromwich Albion a month ago. 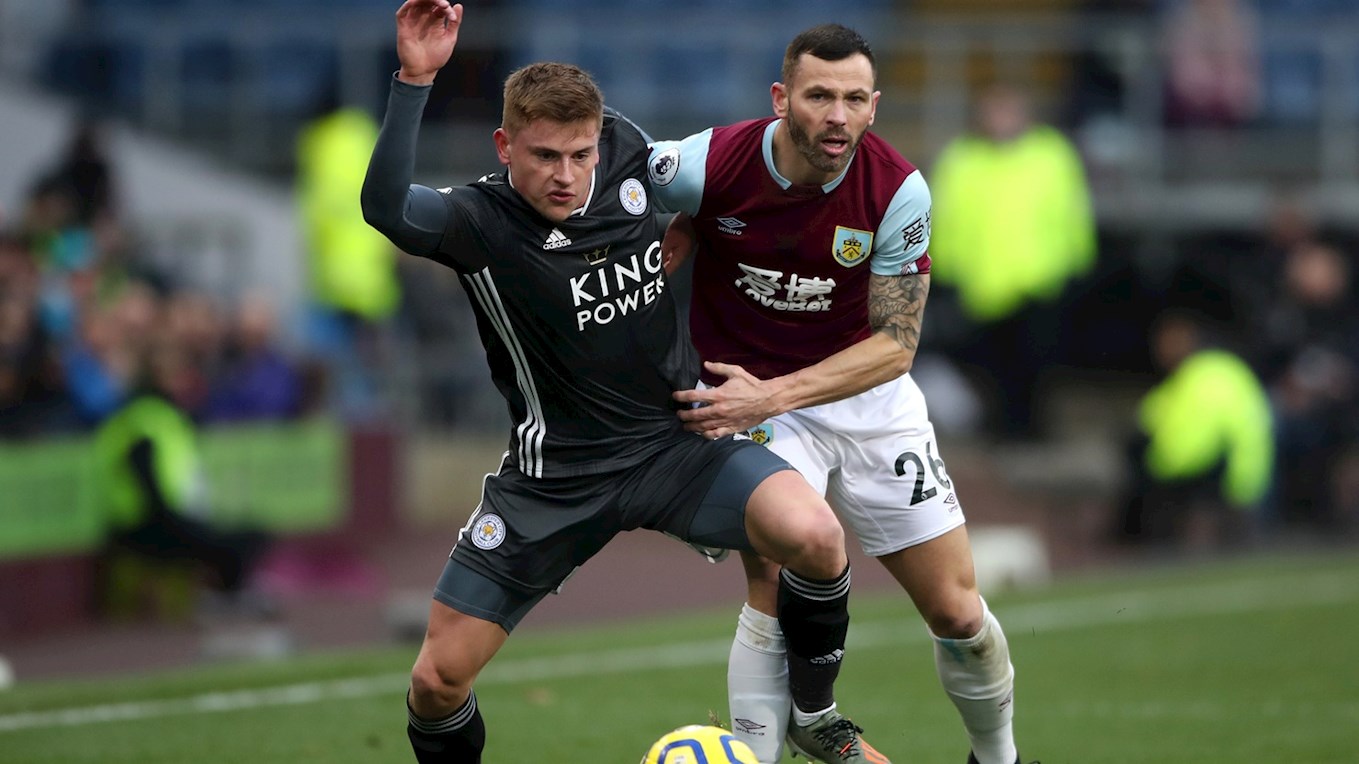 But both are back fit and the versatility of Pieters – who has played in both full-back roles and both sides of midfield since last season’s resumption post-lockdown – could come in handy for the Clarets, who still have a number of injury concerns.

Johann Berg Gudmundsson made one appearance for Iceland during the international programme and Dyche is hopeful the wingman will be fit to face Palace.

But fellow wideman Robbie Brady is a doubt after picking up an injury playing for Ireland and summer signing Dale Stephens has been ruled out of a possible return after missing the Clarets’ 0-0 draw at Brighton last time out.

“Erik Pieters has trained with us this week, which has been good and Bardo is fit and well again,” confirmed Dyche.

“Johann has a minor calf, which we are just keeping an eye on.

“He had a tightness more than anything, but he has had a lot of problems with his calf, so we’ve had to be careful with that.

“He’s been out on the grass with the physios today, so we’re hopeful with that. 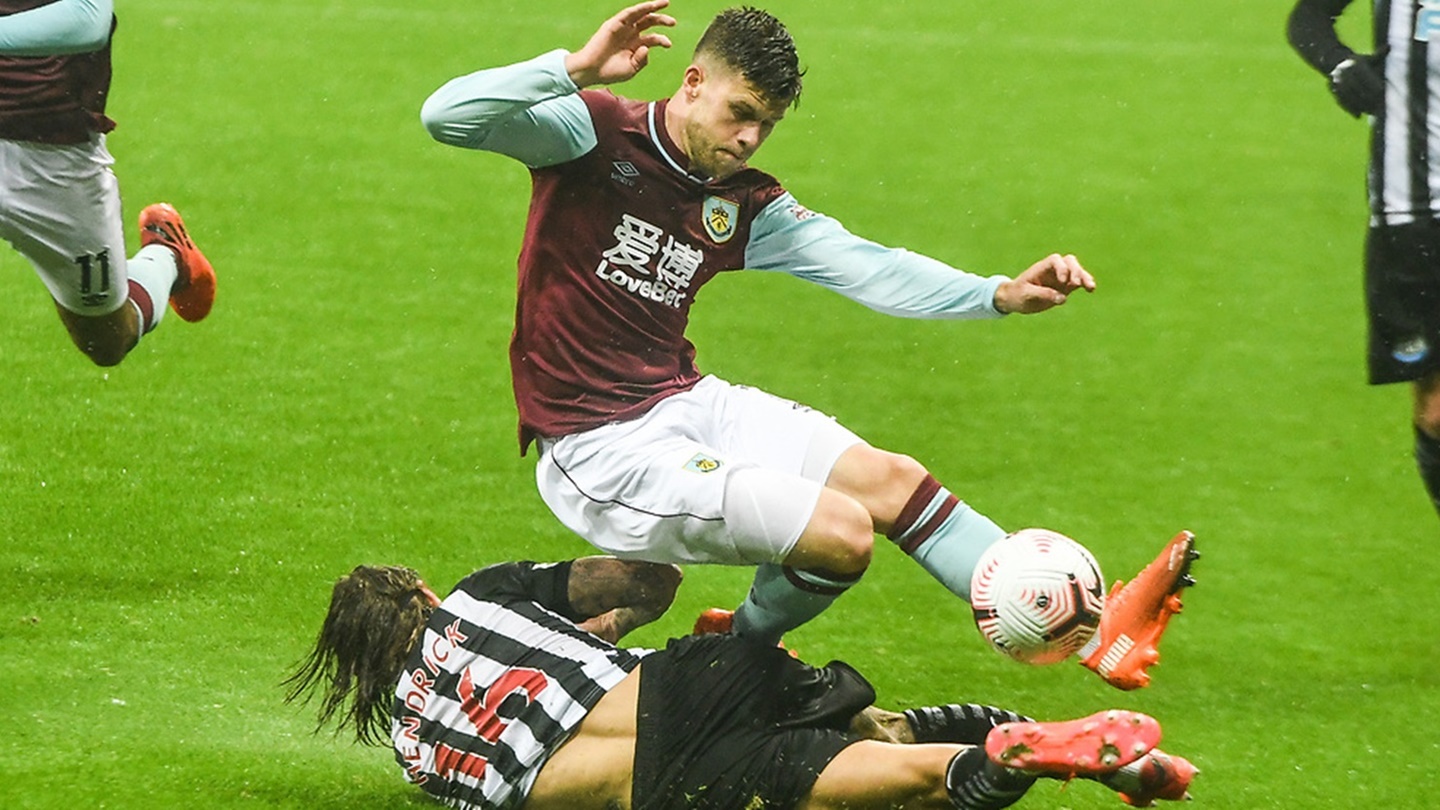 “Robbie Brady came off with a tight hamstring, so we’re waiting on news on that.

“Dale Stephens has still got a hamstring and I don’t think he’ll be right for the weekend.”

And although midfielder Jack Cork is still on the comeback trail following foot surgery, the Burnley boss hopes the end of the Clarets’ injury concerns is in sight as his side looks to build some momentum and climb away from the bottom end of the table.

“It’s frustrating,” he added. “We keep getting nearly back to full fitness but we’re hopeful that a lot of these are small injuries now – more like days or possibly a week or so and not the longer stuff that was impeding us at the beginning of the season.”