The Clarets will make a late check on Nick Pope to see whether the England goalkeeper can return at Old Trafford.

Pope missed Burnley’s defeat to Newcastle last weekend due to a shoulder injury as he sat out only his second Premier League game since the start of the 2019/20 season.

But after responding well to treatment, Pope worked successfully with goalkeeping coach Billy Mercer on Friday.

And manager Sean Dyche confirmed a decision on the timing of his comeback will be made the day before the Clarets go to Manchester United on Sunday.

“Popey has made good progress this week,” said Dyche. 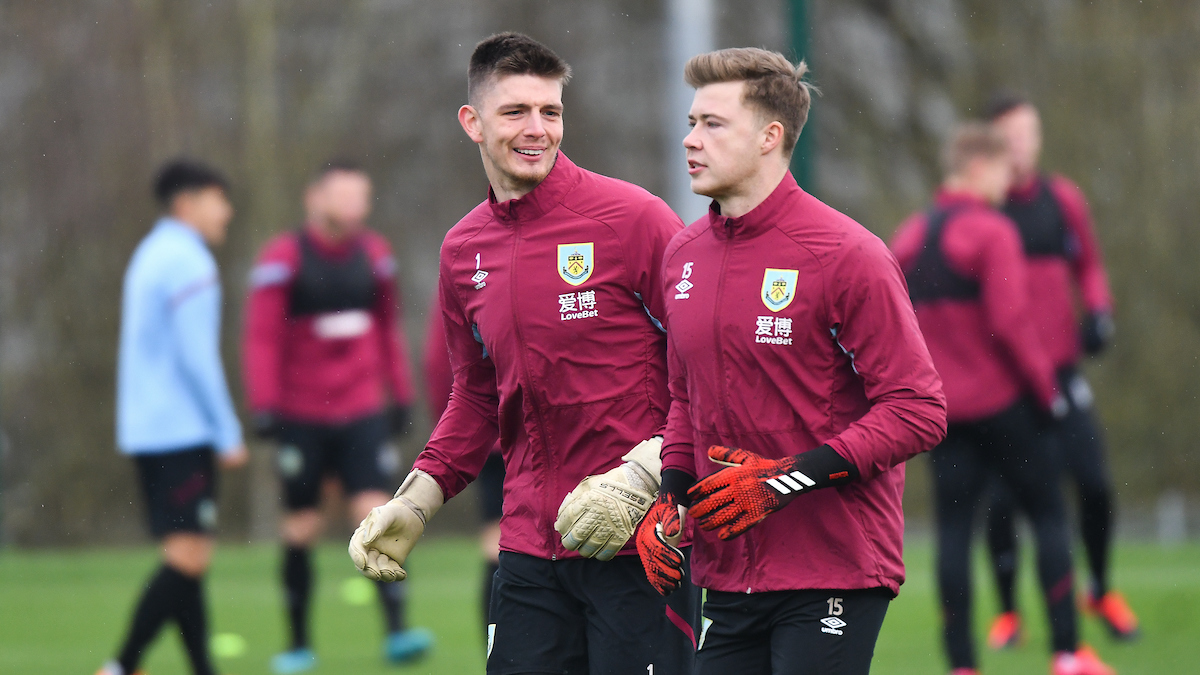 “He has had a decent day with Billy today, as regards handling and getting himself working again.

“But we’ll still have to make a call on that tomorrow. We’ve had so many injuries we can’t just throw people into games for the sake of it.

“We’ve got to protect them and make sure the next game they come in they are fitter for a longer period, rather than for just one game.”

The Clarets will also assess the fitness of winger Dwight McNeil, who picked up a knock in training this week.

They are already without Ashley Barnes, Kevin Long and Robbie Brady due to on-going injury issues ahead of the trip to United, who are second in the Premier League table.

But new father Jay Rodriguez will return to the Clarets' squad after missing the 2-1 loss to Newcastle to attend the birth of his first child. 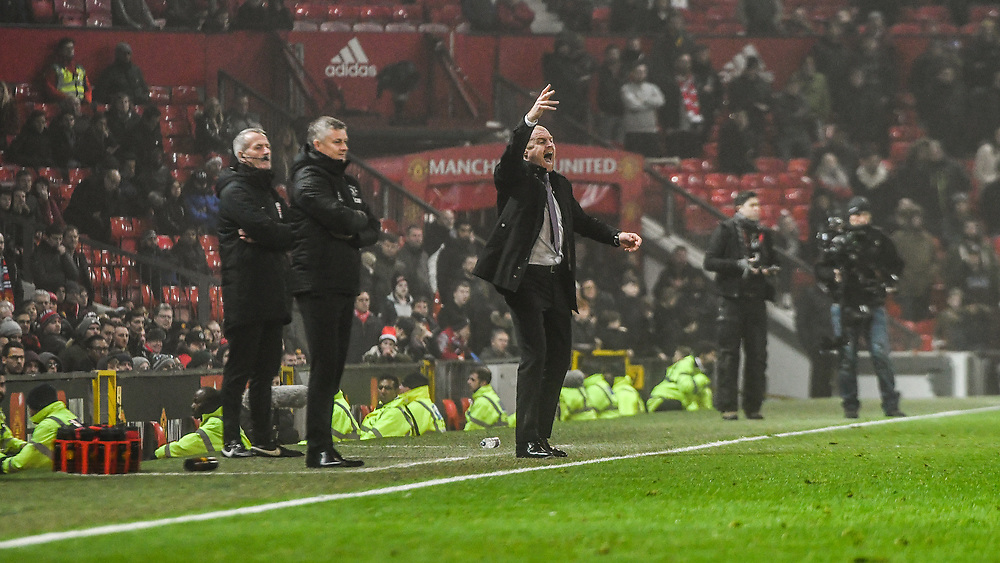 Rodriguez’s stunning strike secured a 2-0 win at United last season as the Clarets secured a first victory at Old Trafford since 1962 as they extended their unbeaten run at the home of the multiple former champions to four games.

And Dyche will be looking for another top-class effort as his side aims to add to their recent collection of landmark results to collect a first reward in the three games and keep the bottom three at arm’s length.

“But we have shown we can do it and we are going to have to show it again because they are a top side.”