Clarets host the hatters at Leyland in third round tie

Tony Philliskirk and the youth team will kickstart their FA Youth Cup campaign with a home tie in the third round against Luton Town on Tuesday evening.

Played under the lights at the Lancashire FA’s County Ground in Leyland, the young Clarets go into the cup tie with relative confidence having been leading 1-0 away at league-leaders Blackburn Rovers last weekend when the match was abandoned on the hour-mark due to a waterlogged pitch.

And though that match wasn’t able to be completed, Philliskirk says that the 60 minutes played will stand his side in good stead ahead of the meeting with the Hatters.

Speaking at Blackburn’s Brockhall training ground on Saturday, he said: “All I can do is praise the lads for their performance in the hour that we played today, and I would say those 60 minutes puts us in a good position ahead of Tuesday’s cup game.

“We’ve dug in, defended our own goal brilliantly against a team who sit top of the U18 Northern Premier League and then George [Walters] has scored a great goal to put us in front just before the abandonment.

“We have to play with the same levels of effort and determination in that one as we have done here today and as we have done consistently in recent weeks despite losing a couple of games. Effectively, we just have to have the same mindset for the cup as we have in the league games.” 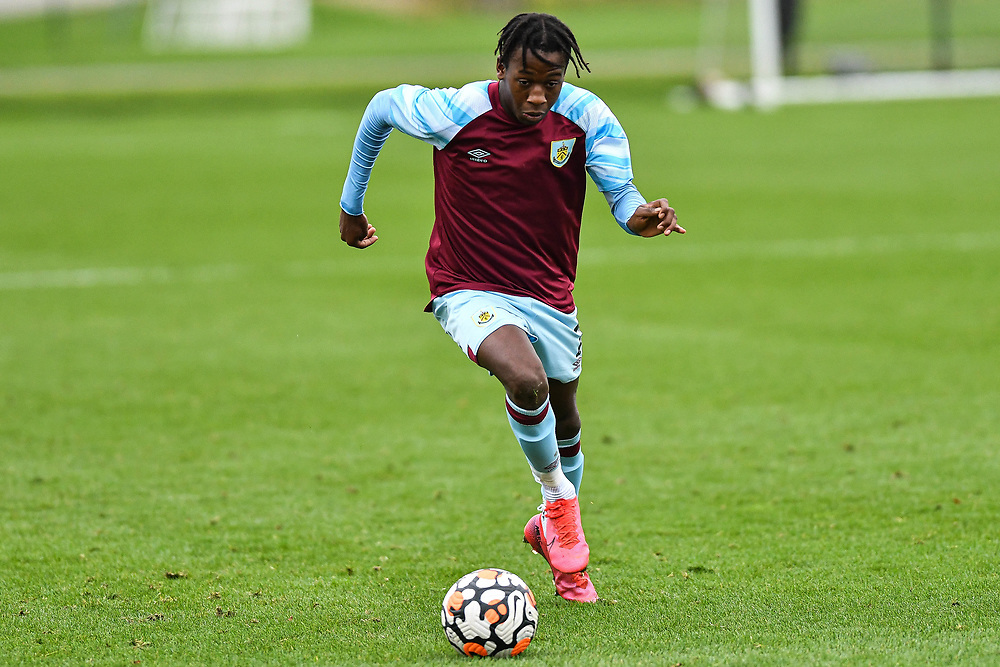 Opponents Luton – led by the duo of Dan Walder & Paul Benson – ply their trade in the South East conference of the Youth Alliance League, a division below Burnley.

Sitting exactly mid-table – 5th - in their league, the Hatters have lost on their last three outings with Cambridge United coming out on top in their meeting on Saturday by a 2-1 margin.

Last season, Luton took West Ham United all the way to penalties before being knocked out of the FA Youth Cup. Meanwhile, the young Clarets exited the competition to AFC Wimbledon, a team in Luton’s division.

And Burnley boss Philliskirk expects another tough test when Luton come to town on Tuesday (December 7).

He said: “We’re expecting a difficult game against them, they make for very tough opposition.

“Similarly, to Wimbledon last season, Luton probably go into our game as the underdogs which comes with some freedom. They have a fantastic academy which has produced some notable players over the years.

“The FA Youth cup is the elite youth competition, and the lads really look forward to it each year so if we are going to be successful on Tuesday, we need to match Luton’s work rate and endeavour. We will be ready and it’s a game that we’re all looking forward to.”

As well as coverage of the third-round tie on Twitter via @ClaretsAcademy, the club will be streaming the game live on both Clarets+ and YouTube with Phil Bird providing match commentary.

Fans are also invited to attend the match in person with a 7PM kick-off scheduled in Leyland. Entry will cost £3 for adults and £1.00 for Senior Citizens & U16s.