DYCHE ON WHAT COULD HAVE BEEN

Manager Sean Dyche's reaction from this afternoon's draw at Leicester

Manager Sean Dyche said he and his Burnley players aren’t naïve about their situation as they continue the search for a first Premier League win of the season.

The Clarets were minutes away from securing three points for the first time this season at Leicester City, only to concede a late Jamie Vardy equaliser.

There was still time for substitute Chris Wood to have the ball in the net, only for VAR to intervene and cut short ecstatic scenes in the away end. 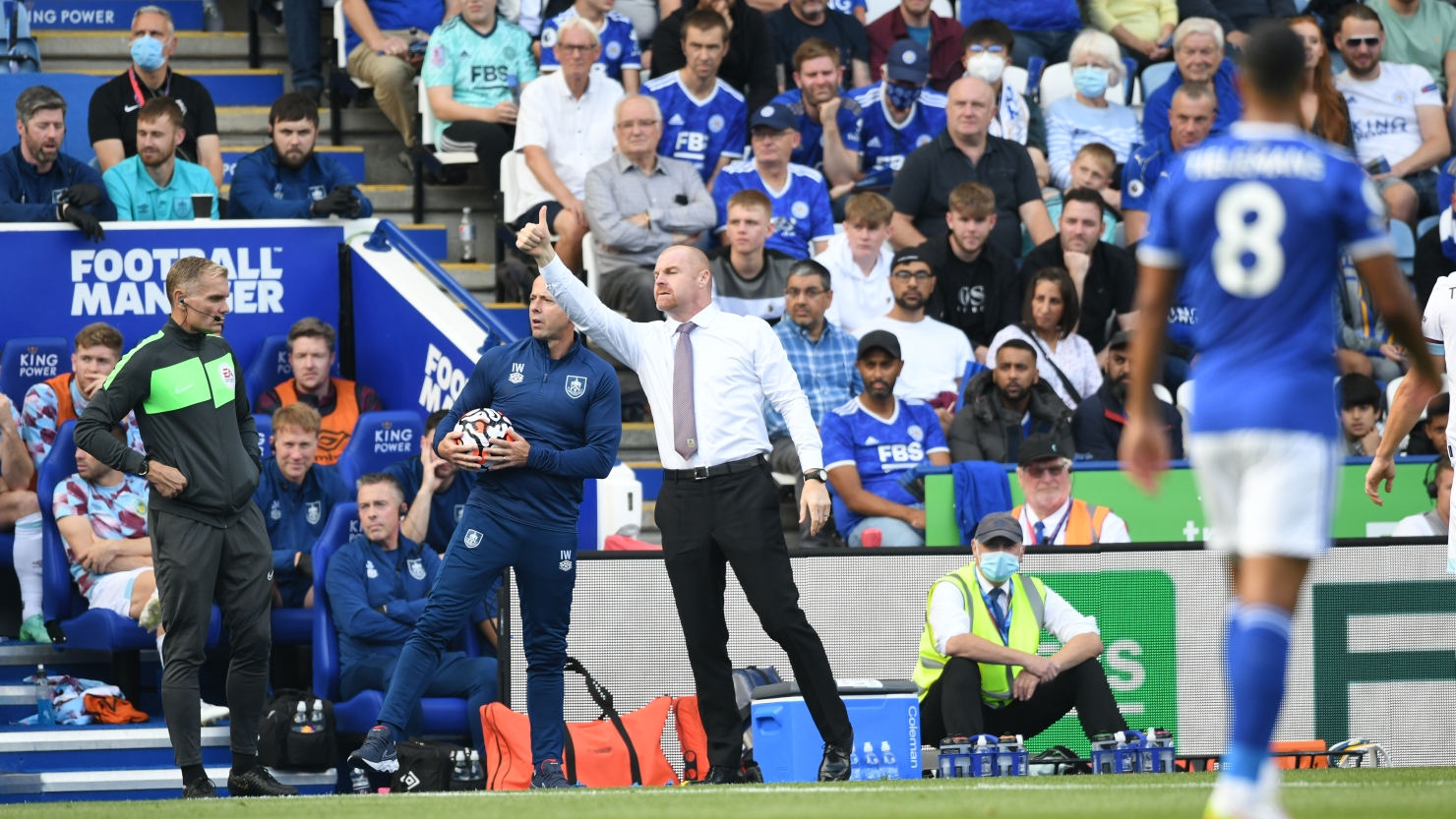 Once again Dyche was left reflecting on his team not quite being able to extract a win from a good performance.

“We’ve got to tidy up the details but we’ve been saying that all season. But it’s the truth. We’re performing pretty well,” Dyche said after a pulsating game at the King Power Stadium.

“We might just need to have a twist of fate on our side with regard to the defending side, because I think defensively, generally, there’s actually been some strong performers.

“In attack we’re creating chances, so we’ve got to make sure that balance is right and turn these decent performances into wins.

“There’s no naivety in my world of football and neither in my players' view – they know we’ve got to turn these situations into winning performances, not just good performances.”

Dyche kept faith in both Maxwel Cornet and Matej Vydra up front, from the midweek win over Rochdale.

Although both were substituted with possible injuries, the manager was pleased his decision had been vindicated with excellent displays.

The manager added: “Both of them (Cornet and Vydra) played well, I thought Chris Wood as well. The front two in the first half in particular were very good. 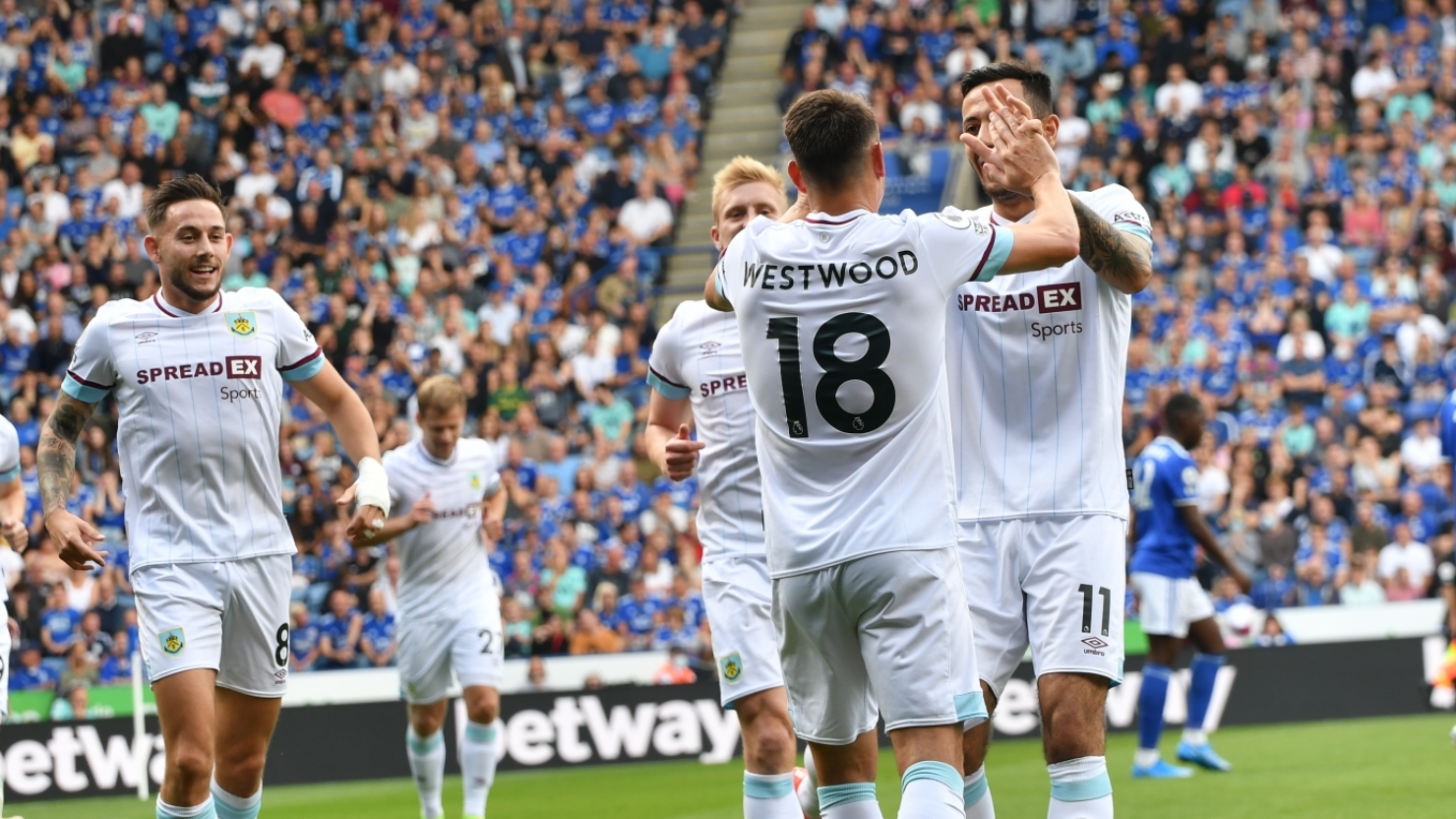 “Maxwel, has nipped his hamstring so we’ve got to wait and see how that settles.

He grew into the game I thought. First 15, he was sort of finding his way.

“His goal was a fine finish and he has another chance after that and he gets in some really good positions. I think he sees the game quickly and I think he’ll grow into what we do.”

In a thrilling contest, it looked like the Clarets had still managed to get the three points when Wood had the ball in the net, before a VAR check ruled out it for offside.

Dyche didn’t have an issue with that decision, but thought his side were unlucky not to receive a free-kick in the build-up to Leicester’s second goal.

“I was more worried about the second goal, in the build-up. It’s a clear foul on Johann Gudmundsson.

“The linesman saw it seven yards away, so I don’t know how it isn’t given. We can defend better after that, but the fact is, it’s a foul and if we get that, the whole feeling of that moment changes.” 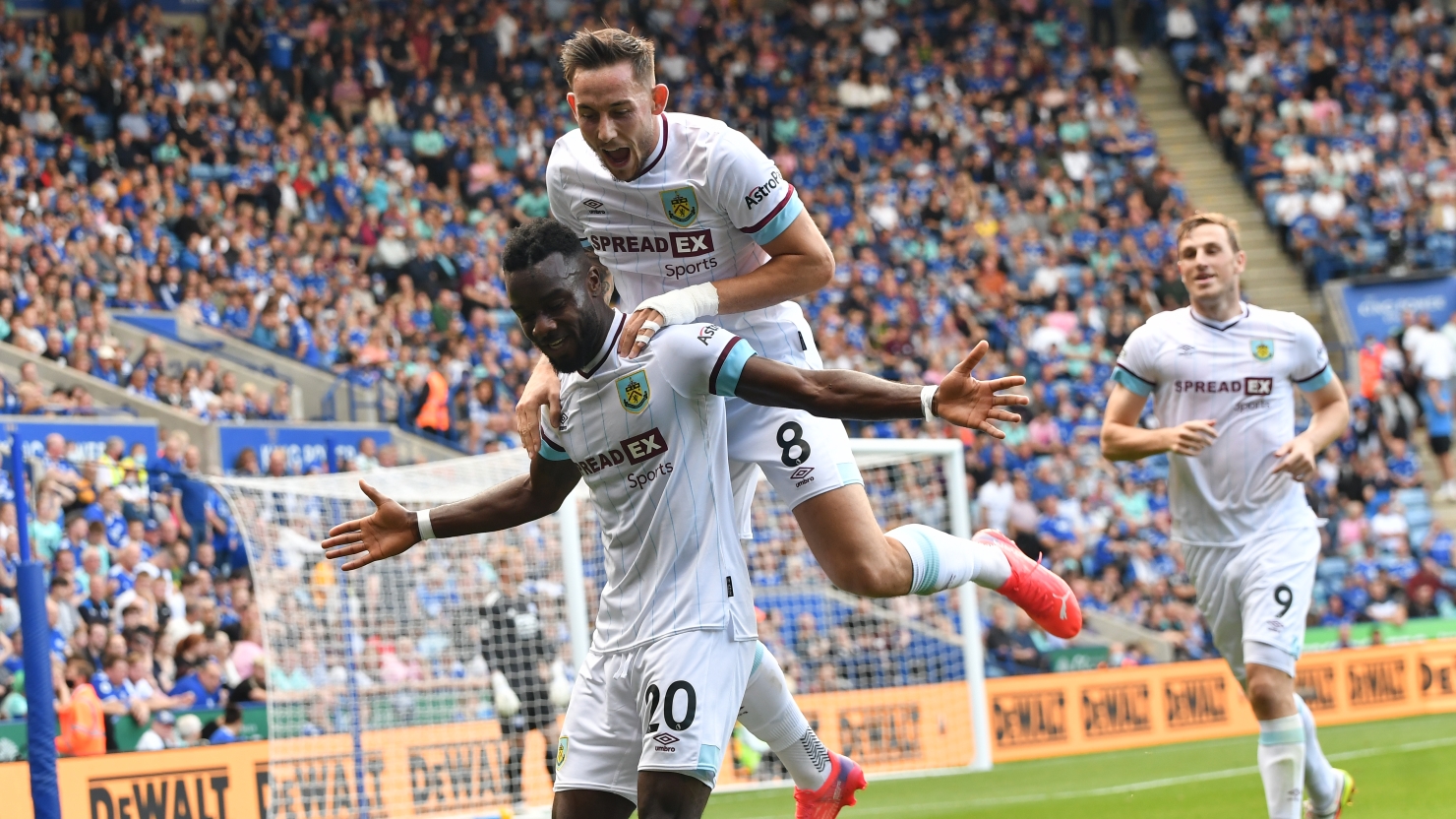