Dyche: We Made United Sweat For Win

Sean Dyche felt the Clarets made Manchester United sweat for the win that secured their position at the Premier League summit.

And Dyche was delighted with his team’s efforts, despite their five game unbeaten home run coming to an end.

“I thought we gave a good account of ourselves. More than that, actually, I thought it was a good performance. 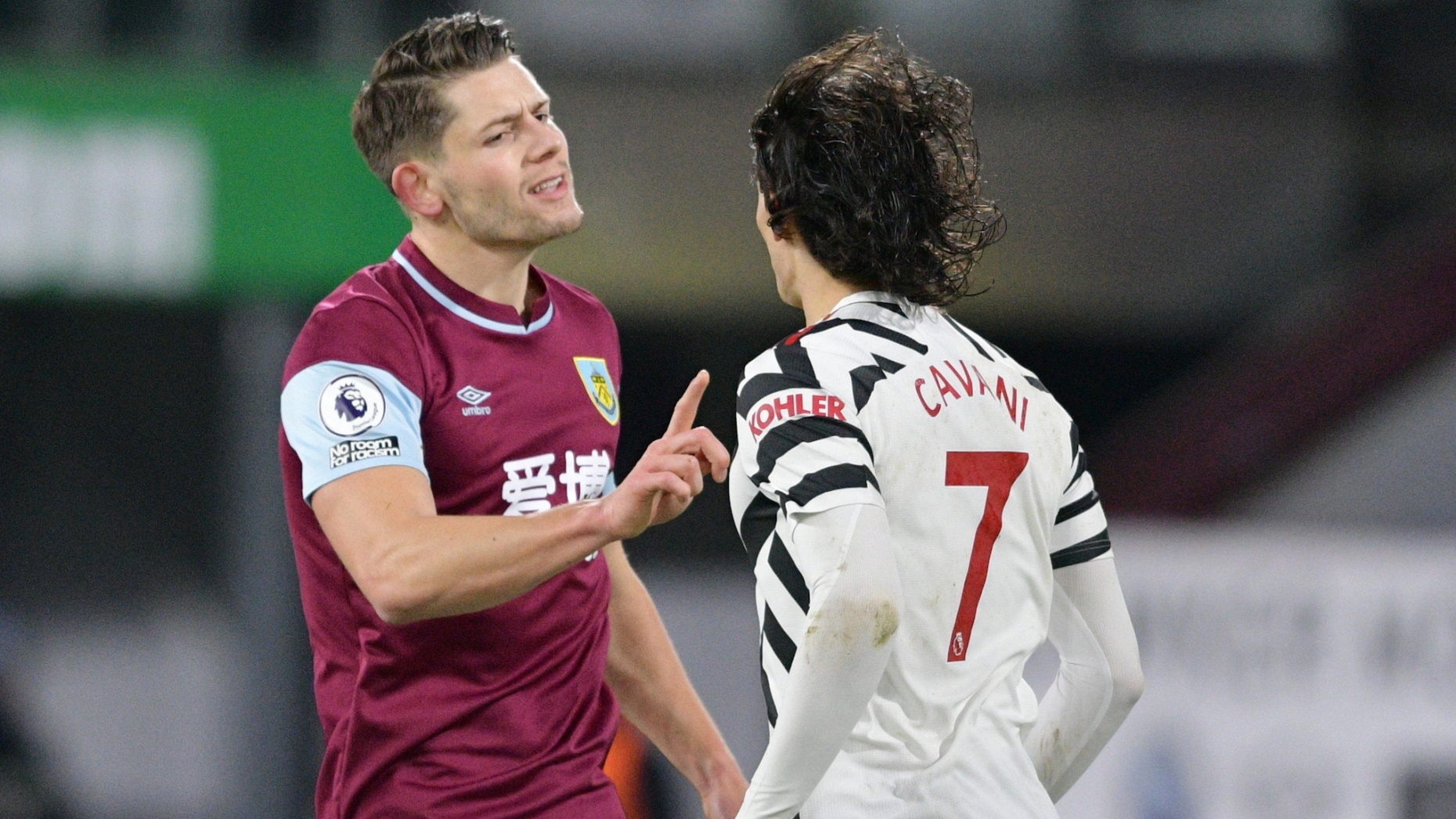 “We’ve been improving as the season goes on. We’ve been growing with our performance levels and the fitness of the side, which will be important to us over the season, and there were some really good individual performances against a top side who are going well.

“We stayed resolute with our shape and the collective mentality was good, so I am pleased with many things and performances are important because if you get those right over a season – and that’s one of my many obsessions - it pays you back.”

Burnley began the better of the two sides, before United took a stranglehold on the game either side of half time.

However, other than a fingertip save from Anthony Martial at the end of the opening 45 minutes, Burnley keeper Nick Pope was largely untroubled, thanks to another impressive defensive rearguard. 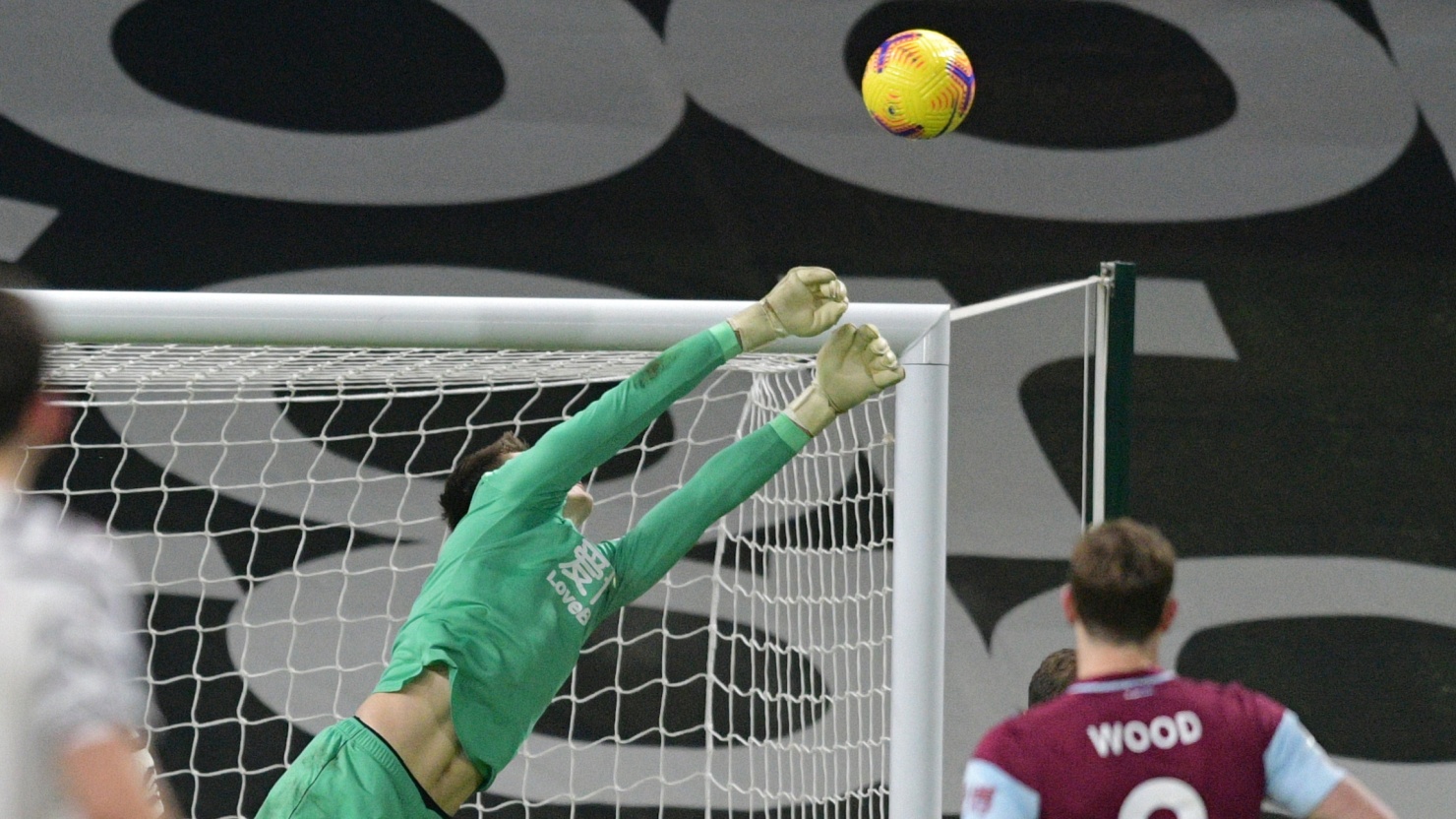 Dyche, whose side came close to snatching a point through good chances that fell to James Tarkowski and substitute Matej Vydra, added: “They had chances, but not golden chances.

“After half time they had a good 20-25 minutes because they are a top side.

“You have to make sure you’re defending properly, which we did, and then they score a goal from a deflection, which is tough on the keeper because I thought we defended very well all night.

“We got back on the front foot, responded well and created a few ourselves, particularly at the end. 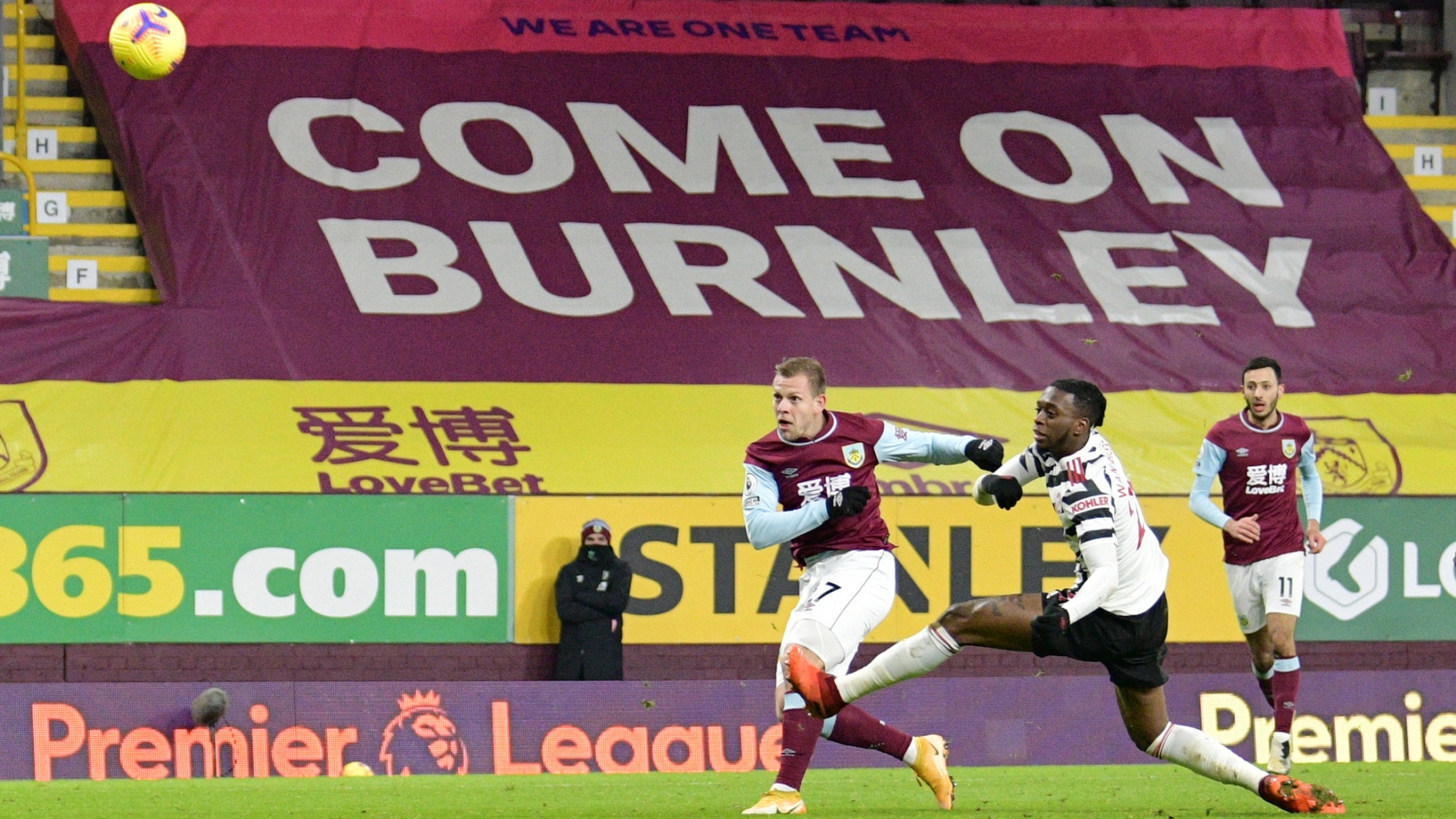 “We are still trying to find those true moments of quality at the right end and we nearly got there tonight to earn us a point.

“But I’m pleased overall, because the mentality is growing.

“We had a tough start and many different reasons why that affected our group. As we have got fitter and stronger, our form and our points tally has grown.

“We’ve got to continue with that mentality and physicality, but equally the play, because some of our play was decent tonight.”