Dyche: We Have The Mentality

Sean Dyche believes the Clarets’ Premier League know-how can help them recover from their slow start to the season.

Dyche’s men go to West Bromwich Albion on Monday evening looking for their first point of the season after three defeats to start the league campaign.

But Dyche wants previous experiences to be a help not a hindrance as the Clarets look to snap their winless run against a Baggies side which has collected one point in four games since returning to the top-flight this season.

“You can change everything at any given moment in football. I remind the players of that.

“We are experienced with that (ups and downs). We know that you can have tough spells in the Premier League.

“I think we have the make-up and the mentality of how you come through those spells.

“It’s yet to be seen this season, of course, but it’s part of the challenge.

“We’ve got a group that have been through it before. That doesn’t guarantee anything, but it means they’ve got that bit of experience.” 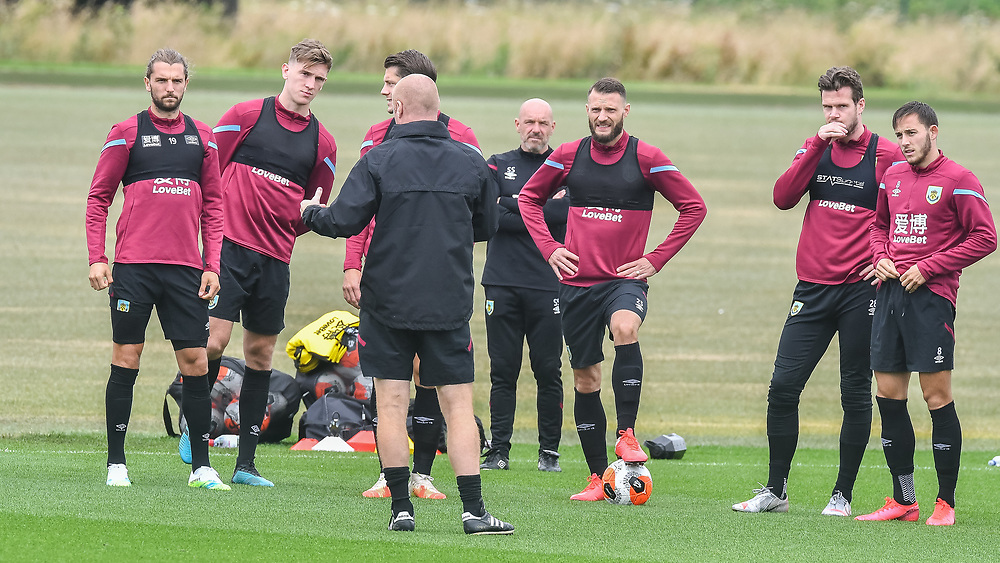 The Clarets – who would climb out of the bottom three with victory in the West Midlands – have played at least one game fewer than most in the division and face a third away trip in their opening four fixtures when they go to the Hawthorns.

They have also been hit hard by injury problems in the opening weeks of the season with a number of key men missing from a squad not enhanced numbers-wise during the summer transfer window.

And Dyche is prepared to take a longer-term view of the Clarets’ prospects after plotting a route to success from testing starts in the past couple of years.

“We know that one tough run doesn’t make your season. It is a season’s work for clubs like us. I’ve always said that,” added Dyche, whose side won just three of their first 11 league games last season en route to a top-10 finish and just three of the opening 19 games in 2018/19 before climbing comfortably to safety.

“We’ve proved that down the seasons. When we had a tough start in the Europa League season it wasn’t until Christmas we really fired, and we did fire.

“When you look at the second half of that season, I think we were top five for form and points.

“I have said every season it’s a re-start and we’ve shown that this season.

“We haven’t spent big money, so we have to keep re-modelling the thinking inside the building.

“If you expect there to be no challenges within that, I think you’d be naïve.

“I understand the challenges and the players understand that. They know it’s no breeze going through the Premier League season, but we have got experience here of that and we understand it.

“The calmness that comes (from that), the focus that comes, the attention to detail on the training ground and then delivering in games, that’s our focus now.

“Because if you get that right, you’ve got a way better chance of getting points on the board.”