DYCHE: THE PERFORMANCE LEVELS ARE GOOD

DYCHE: THE PERFORMANCE LEVELS ARE GOOD

Manager Sean Dyche looks ahead to Sunday's clash with Spurs

Boss Sean Dyche is calling on his team to firmly focus on themselves ahead of this weekend’s Premier League clash against Tottenham on Sunday.

Both sides are in solid form in the league, with the Clarets unbeaten in four games and Spurs undefeated in the top-flight since Antonio Conte's recent arrival.

But new boss Conte's promising start to life in north London was halted on Thursday when his side suffered a shock 2-1 against Slovenian minnows NS Mura in the Europa Conference League.

Dyche insists he isn’t thinking about Sunday’s opposition and wants his players to block out the noise ahead of a key period of the campaign.

The gaffer said: "We've got to get more wins, that's quite apparent, but the performance levels are good, so we need to look at our performance as much as worrying or overthinking anyone else.

"There are no two ways around it - the manager knows his stuff, and the players know their stuff.

"It's just sometimes you need the connection.

"There's no doubt in my mind that there are still some highly-talented players there - that's a given for Tottenham sides over the last few years.

"Getting the best out of them, that's his job, and his record suggests that he will.

"I'd really hope that he doesn't this weekend - that would be helpful." 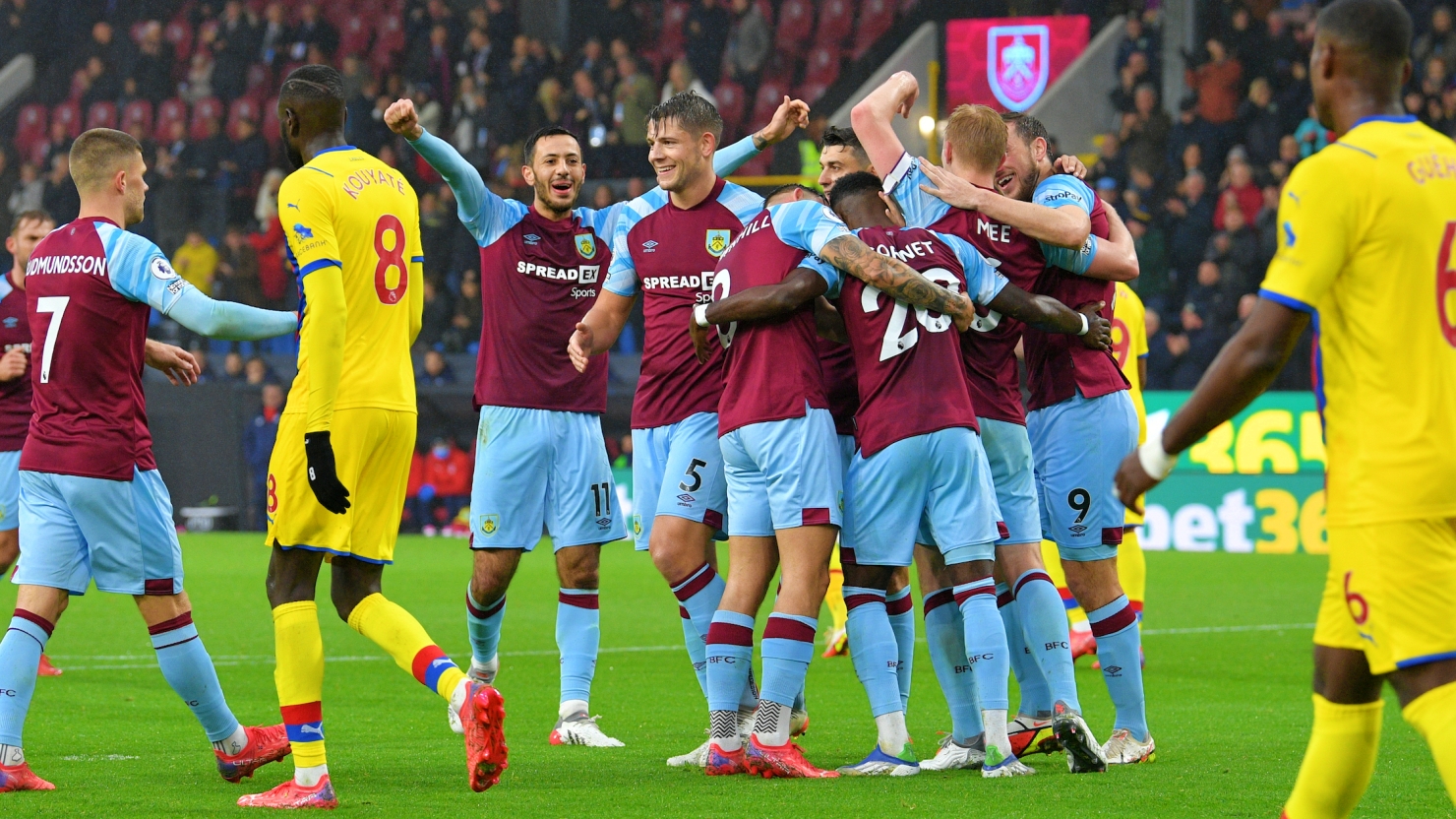 The Clarets boss also wants to see his side be more clinical in front of goal after three draws and a win in their last four games.

He added: "It's often down to taking chances.

"We're looking more of a threat over the last couple of weeks, but early season I actually thought we were playing pretty well, but the balance has to be right at both ends, and I think we've tidied that up a bit.

"But I still think we can offer more of a threat in the attacking third. It is coming, and we've got to defend well as well, especially in the Premier League because it's very strong teams you're playing against."

Dyche also emphasised the importance of every stage of the season as the jam-packed festive period approaches. 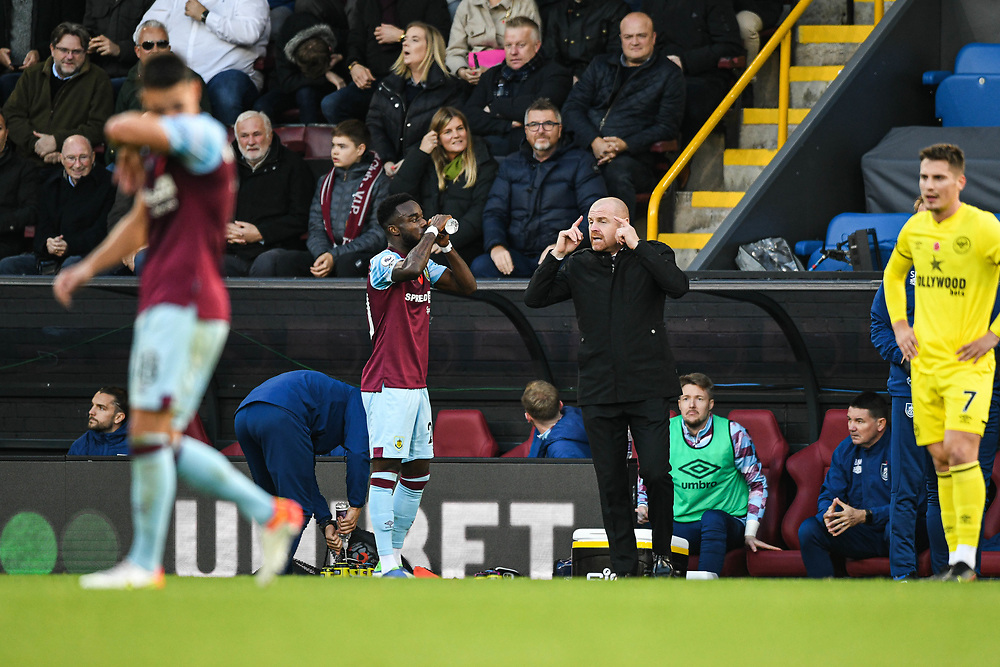 With the Clarets sat in 18th in the Premier League table, Dyche is gearing up to lead his side into eight games between now and the end of December. And he said: "You can't really say it's defining; all parts of the season are interesting.

"I've never really worried too much about this part and that part - at the end of the day, points are points, and you've got to get them on the board.

"If you get them early, great, but if you don't, you have to work hard to get them when it comes to the middle stage or the end stage.

"You don't go into a season wanting a soft start like we've had - you go into it wanting to hit the ground running and get as many points on the board as quickly as possible."