REACTION | "We Need To Tidy Up The Details" - Gaffer

Sean Dyche was disappointed not to see a lightning start to the Premier League season bring some reward for the Clarets.

Dyche’s men struck two minutes into the new campaign through James Tarkowksi’s header as the returning fans were quickly given something to celebrate.

But despite out-playing Brighton for the opening 45 minutes a second goal wouldn’t come as Johann Berg Gudmundsson and Ben Mee both hit the woodwork.

And the failure to convert one of a number of decent chances proved costly as the Seagulls hit back after the break and opened up the Clarets’ defence twice in five minutes to secure a 2-1 success.

“It’s the first game, there are a lot of good things about the performance, but we’ve got to tidy up on the details,” said Dyche. 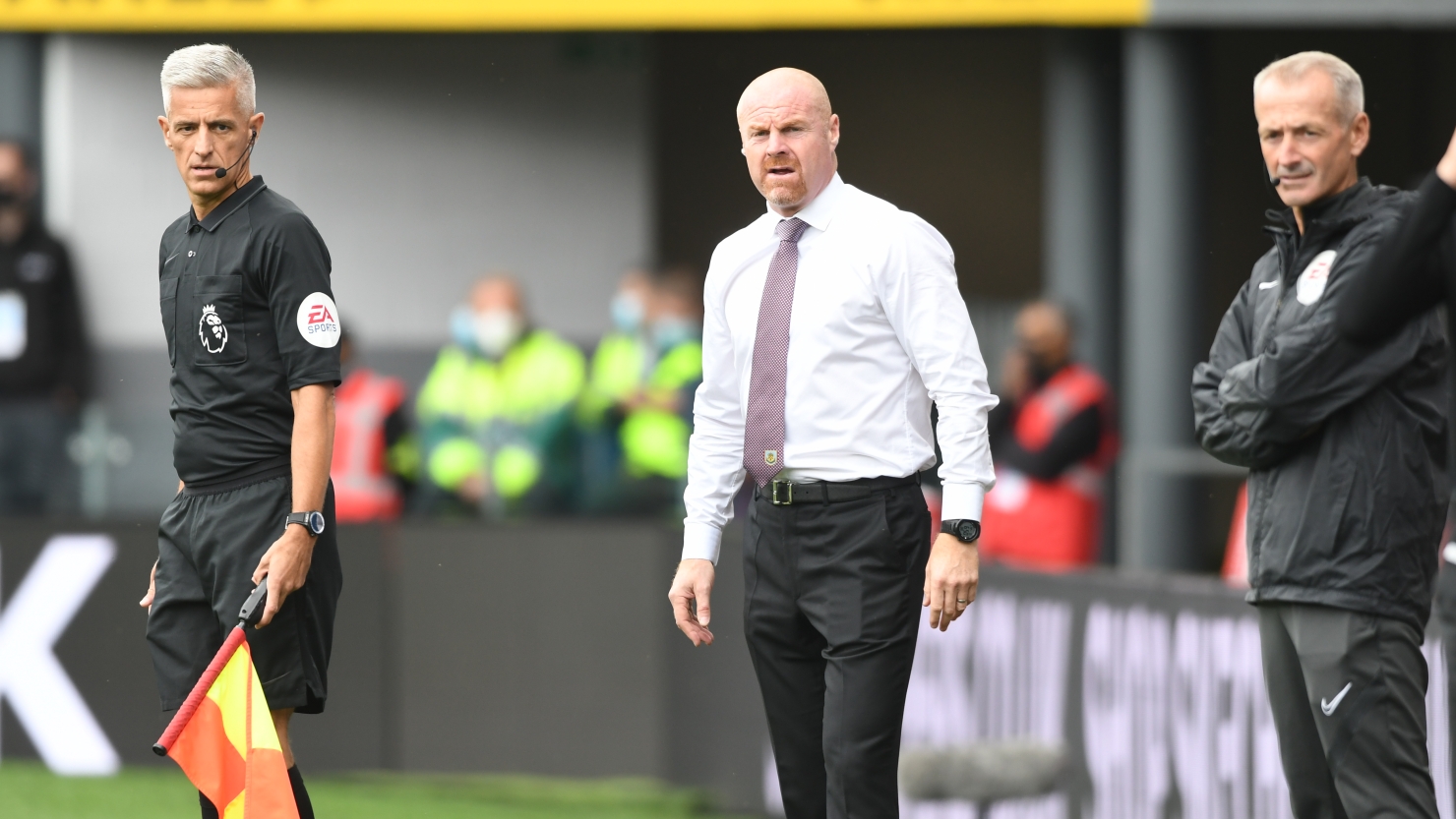 “There was a lot of good in the first half and that clinical edge is important. We have found that over the last couple of years. We’re still striving to take those chances and to add that moment of true quality.

“We have found it, it’s how regularly we can find it.

“We created a lot of good chances today and we have in other games, although we know it’s the hardest thing in the game scoring goals.

“We didn’t do it today as many times as we would like. It’s good that we are making chances, but we’ve got to take them.

“You can’t always defend things out and we just got a little bit sloppy with the two goals, something we don’t normally do. 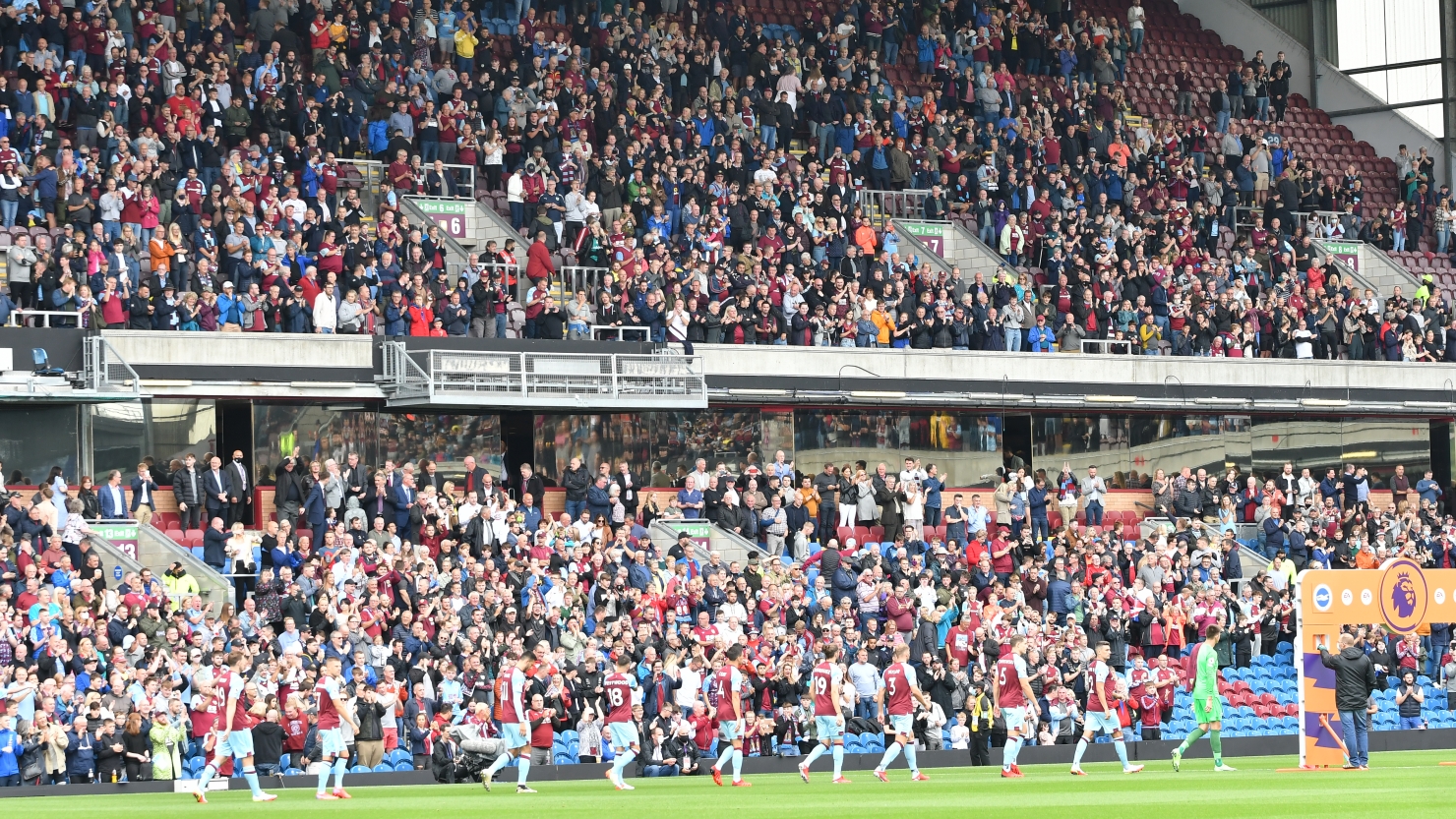 “We didn’t do overly amounts wrong other than the two goals – really poor goals from the way we normally operate.

“We created enough chances to certainly get our noses in front – which we were – and possibly further, which you have to do in the Premier League because it’s never easy.

“We come away disappointed.”

The Clarets are still seeking a first home victory since January as their winless Turf Moor run extended to 11 games.

But there was no shortage of entertainment as the limit on crowd numbers was lifted for the first time since March, 2020.

And Dyche was delighted to see the fans back inside Turf Moor.

“The whole atmosphere was great, great vocal support as there always is for the team, great start, full of energy and full of commitment in the first half,” added the Burnley boss.

“There was a lot of good from the feel of the stadium. It was fantastic to have the supporters back in, vocal as they are in supporting the team no matter what the challenge, so that’s a real positive as well.

“We want them to continue and everyone to stay well.”