Sean Dyche felt his side gave Spurs the perfect pick-me-up to allow Jose Mourinho’s side to return to winning ways.

The Clarets pitched up at the Tottenham Hotspur Stadium hoping to extend the hosts’ run of five defeats in six league games.

However, Gareth Bale’s opener after just 68 seconds – the quickest conceded by the Clarets in the Premier League - calmed any lingering nerves. 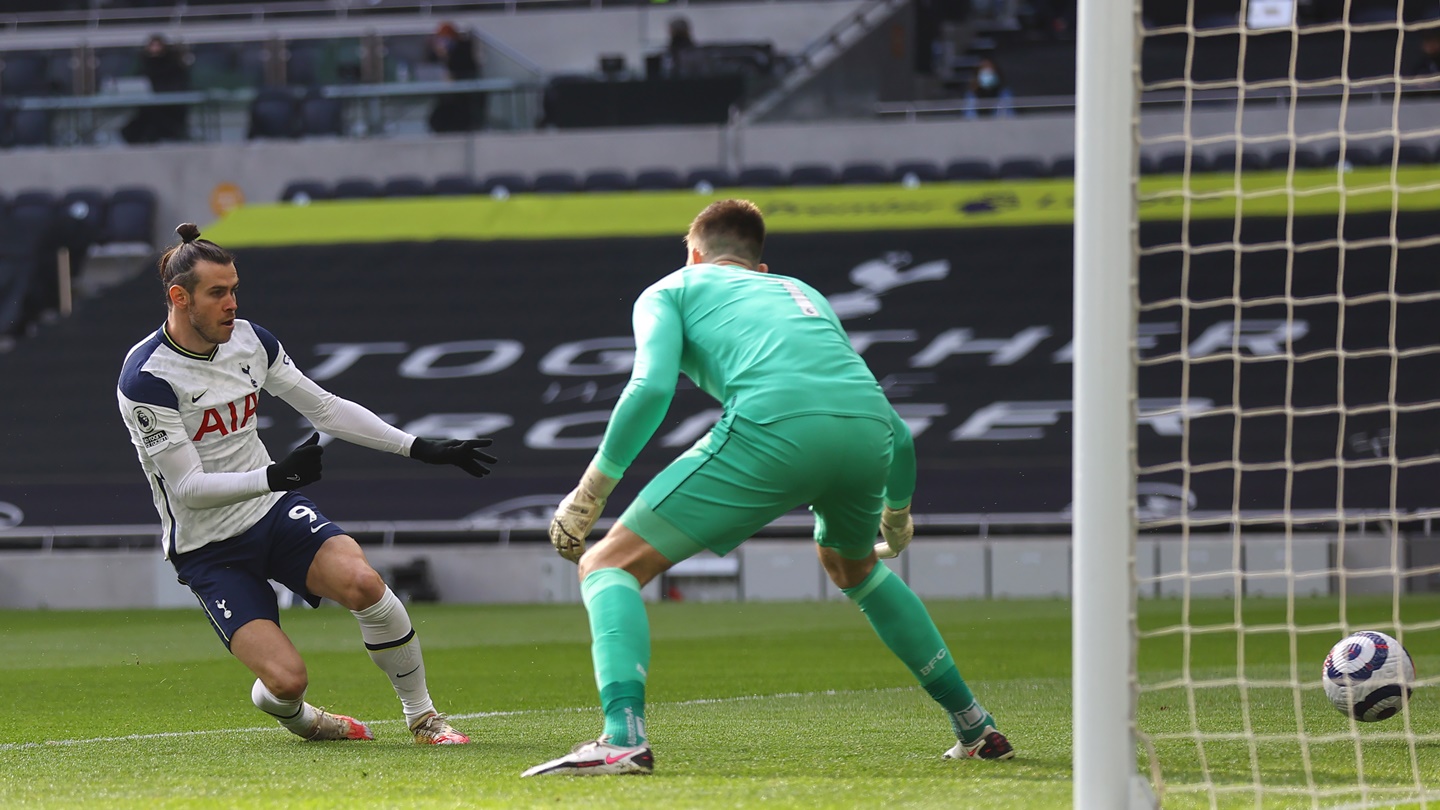 Further goals from Harry Kane and Lucas Moura put Spurs in control at half time, before Bale duly completed the scoring after the break.

“I was actually worried about the game in the sense that when teams like this are having a tough spell, they rarely do that for too long,” said Burnley boss Dyche.

“They are a quality side and even during a questionable run, they turn up and did today.

“I didn’t want to say that before because you don’t want to tempt fate, but I did have that feeling that if they got a foothold early on, they can hurt you, and they did. 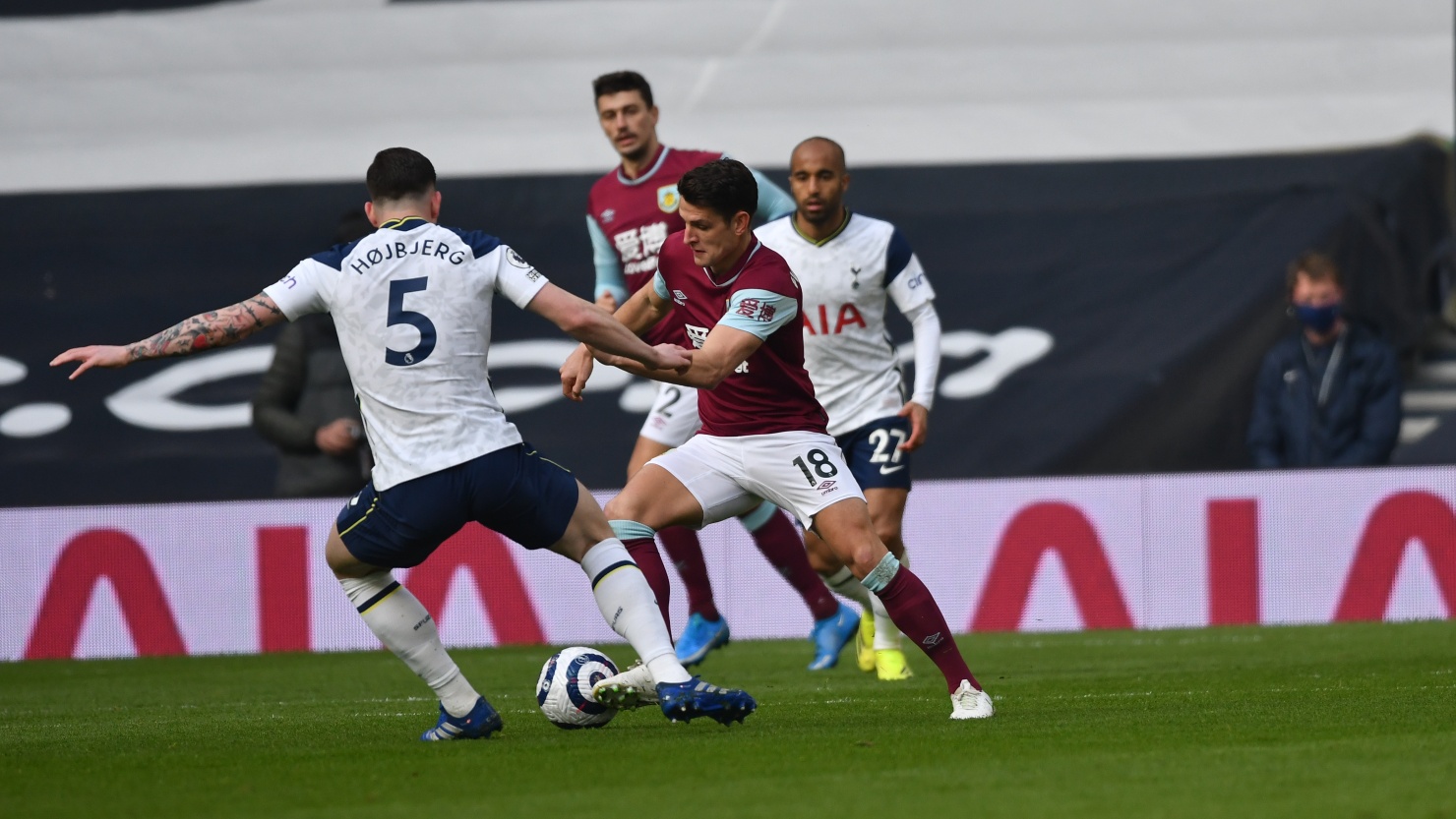 We gave them the first goal, which was really awful from our point of view, although it’s rare we do that.

“That immediately calms them down because they could have been looking at today and thinking we were an awkward side who are hard to play against. Their manager referenced that, but when you give them a start like that, it’s very difficult.”

Bale’s simple finish, slotting home after a perfect run to beat the offside trap, put the Clarets immediately on the back foot, before Kane doubled the lead via a deflection off James Tarkowski.

Moura’s clinical third effectively ended the contest before the break, followed by a stunning second from Welsh talisman Bale. 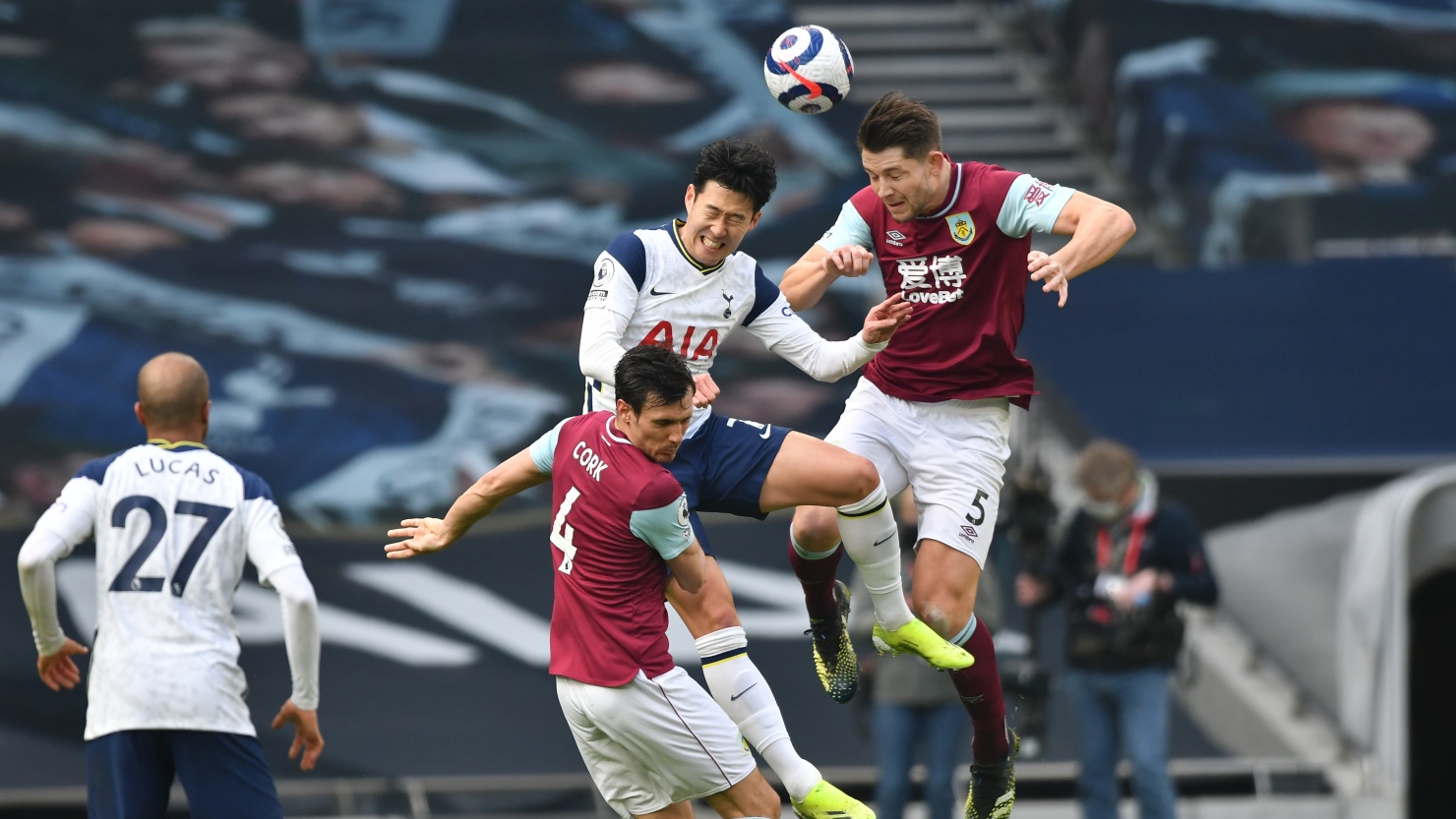 “It was a strange game in some ways because we’ve conceded four, but we’ve had some good play and created some openings, but that final finish was missing and therein lies the difference,” mused Dyche, who drew positives from the return off the bench of top scorer Chris Wood, following a spell out with a hamstring injury.

“If you really want to push forward and continue to improve, then they showed the moments of clarity in and around the box and that is often the difference.

“We are always trying to stimulate the players for that, but sometimes that is the gap. They put a high level of investment into these players and usually that comes with an attacking prowess.

“I’m not suggesting our players aren’t good players, but those clever moments in the final third are really important.”

The result left the Clarets still in 15th place in the Premier League, five points clear of 18th placed Fulham, ahead of two home gamer this week against Leicester City and Arsenal.

“Our mentality is strong. It always has been and it will need to be, but it’s not so long ago that we were right down there in the midst of it,” said Dyche.

“These are tough places to come and our season won’t be decided at places like this; it will be decided on how many points over all the game we play, so we move on to the next one.”