Dyche: No Rush To January Sales

Dyche: No Rush To January Sales

Sean Dyche does not expect Burnley’s change in ownership to result in a flurry of signings in the January transfer window.

The Clarets boss suggested a few options were being considered as he looks to strengthen his squad during a hectic month, which starts with Saturday’s FA Cup third round tie at home to MK Dons.

But following an initial chat with new Chairman Alan Pace, Dyche believes it will be a case of evolution rather than revolution, with the new owners looking to build on the solid platform in place at Turf Moor.

“We met on a Zoom call and we had a good, honest discussion and debate about what we think is appropriate,” insisted Dyche. 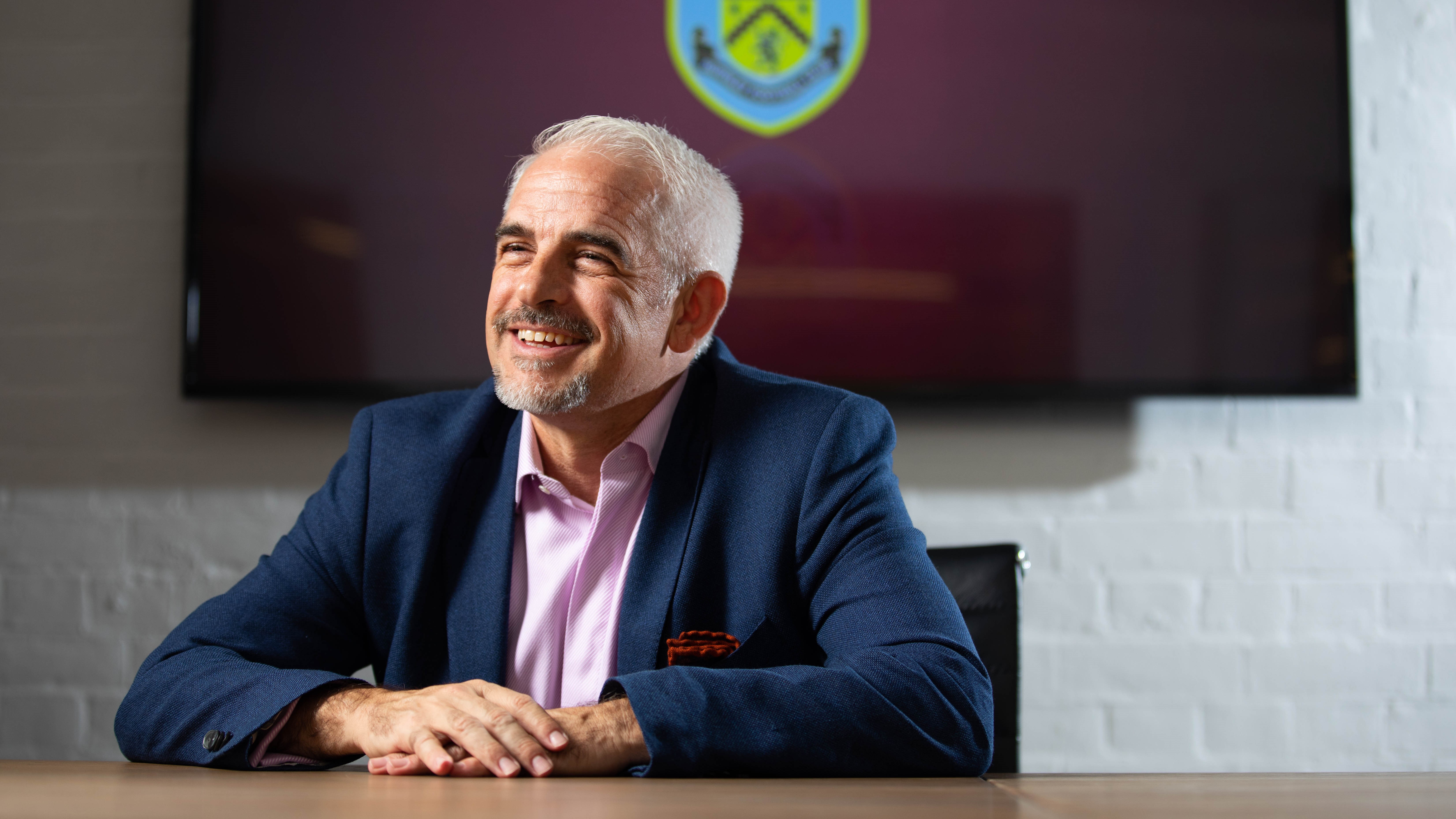 “I don’t think there are too many things that are beyond the norms, in terms of the running of the club.

“I don’t get the impression that it’s just going to be throwing money everywhere, although I do think there is finance available to use, going forwards.

“January is a very tough window, whether you have money or not, and not many want to lose their players.

“We’ve talked over a couple of options, so we will wait and see, but I’m not banking on it.

“The impression I get – and it’s a strong impression - is that it’s about building on the good work already done and not try to just cheat the system by throwing money everywhere.

“We’ll see what becomes available, but our chat was more about the welfare of the club, what it is now and what the idea is to move it forwards.” 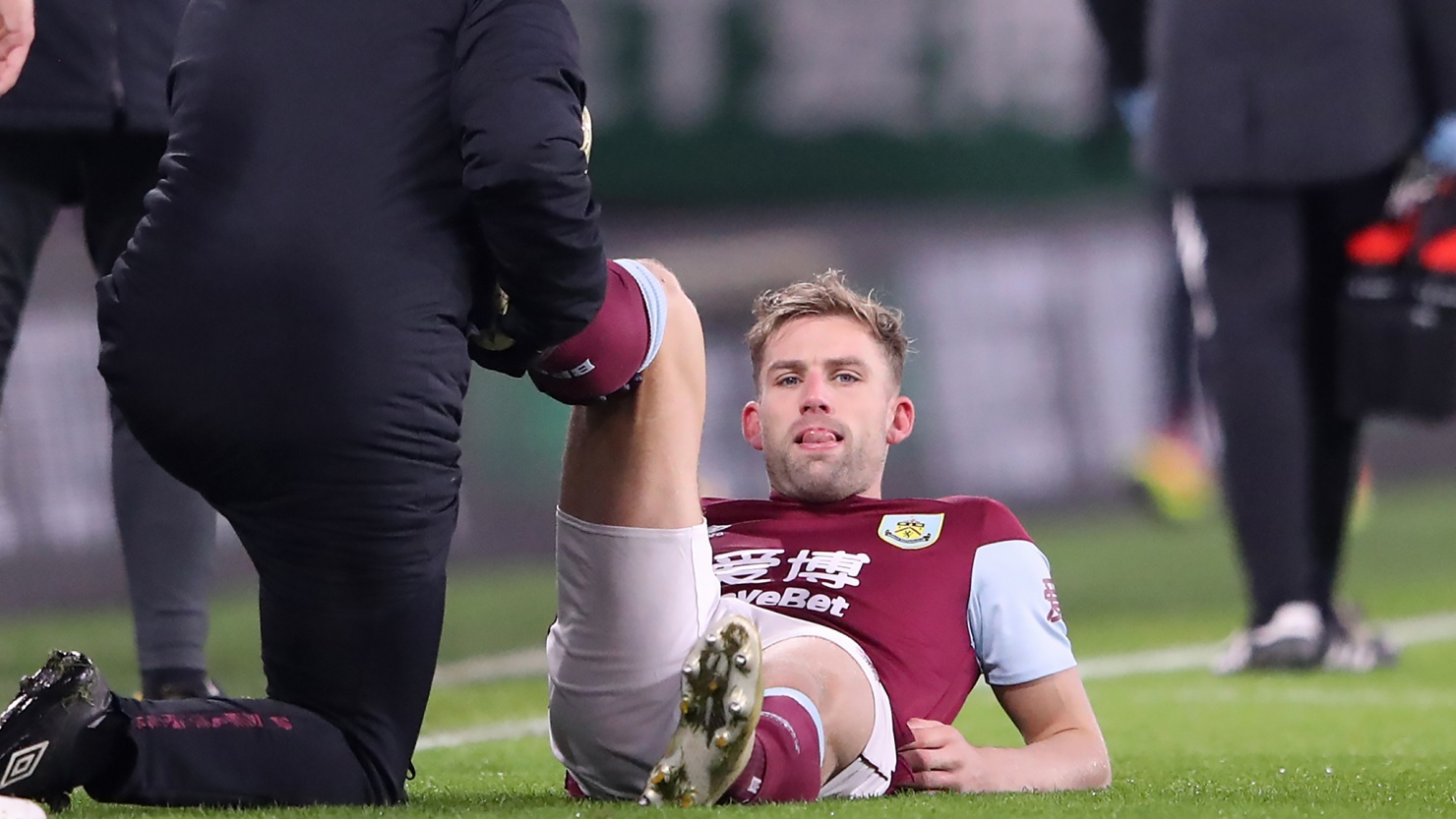 Dyche, who will again be without Jay Rodriguez, Dwight McNeil and Charlie Taylor for Saturday’s cup clash against the League One visitors, added: “Nothing will massively change at this moment in time.

“It’s hard to instigate big change. They are looking at the yields and the playing squad; making sure we look after the players we want to keep and making sure we are aligning the next level of player we can bring in, etc, etc.

“But they are not naive. They know the immediacy is the next window and what the team is actively doing at this stage, so there’s a lot in the melting pot.”

The Clarets head into the FA Cup in fine spirits, despite the postponement of the new year game at home to Fulham, which denied them the chance to extend a four-game unbeaten home run. 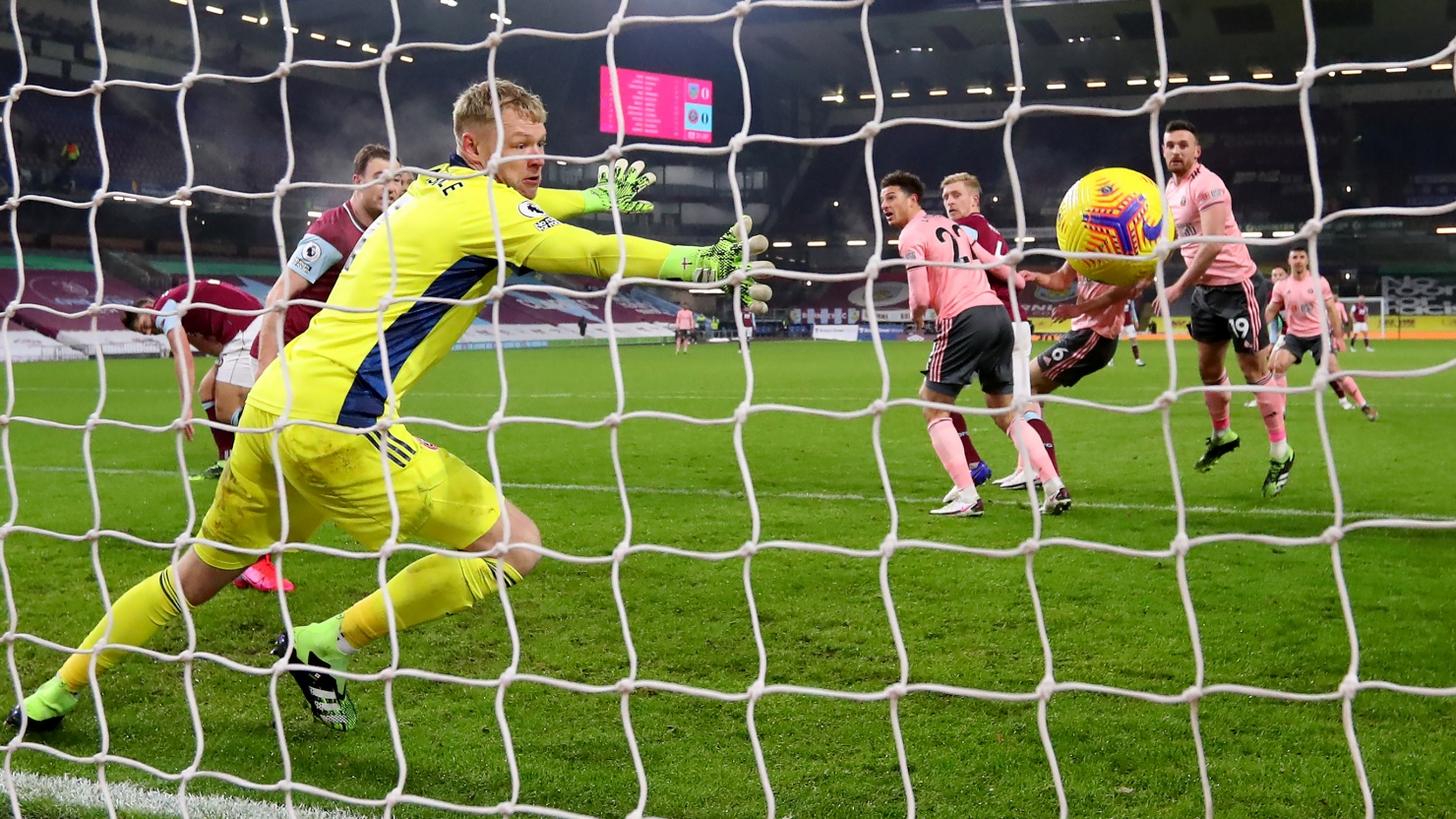 And despite suffering a few positive Covid results, allied to an injury list that continues to frustrate, the Clarets boss insists he will still have a squad he feels can progress in the competition.

“We were very disappointed to lose the Fulham game because we were in good shape and delivering good performances, with a good points’ return,” he added.

“The cup does offer something different, but it’s still one that we want to win ahead of a really heavy schedule. It’s a case of getting 14 players out there, and at this stage I think we will be fulfilling that.

“It might not be the 14 you’re always expecting to see, and as of today (Thursday) I think we can go beyond 14 against MK Dons.

“As for the cup itself, I’ve been here eight years and it’s the same story. I tell you where it lives and that it still has its place.

“It’s not as rewarding financially to the club as the Premier League and that’s a logical view. It doesn’t take away my emotion towards winning the game; it’s just a fact.

"I’ve always tried to be honest. It still counts; it just doesn’t count in the sense of the running of the football club.”

Clarets+ will have live commentary of the FA Cup third round tie against MK Dons from Turf Moor on Saturday, from 2.45pm.