DYCHE: I'M PLEASED ONCE AGAIN WITH THE PERFORMANCE

DYCHE: I'M PLEASED ONCE AGAIN WITH THE PERFORMANCE

Manager Sean Dyche reflects on 2-2 draw with the Saints

Sean Dyche admitted Maxwel Cornet has made a real difference to his Burnley team following a 2-2 draw at Southampton on Saturday afternoon.

The Clarets fell 2-1 behind on the south coast, thanks to a goal either side of half-time, but Cornet’s second of the game, a stunning volley, ensured a well-earned point was taken.

Dyche said after the match he was pleased with aspects of the display and that the Ivorian winger brings something different to his team.

“I think there were a lot of good things about our performances,” said the Burnley boss.

“I've been saying that a lot lately but we had two excellent goals by Maxwel. We brought him [Cornet] to add to what we do.

“He had been good, but we had to be a bit cautious with him as he cramped a bit with a hamstring issue.

“He gives us that bit of difference we have been searching for.”

Burnley took the lead after just 13 minutes at St Mary's Stadium through a Cornet header after an excellent Matt Lowton cross.

However, two goals either side of the break turned the match against the Clarets 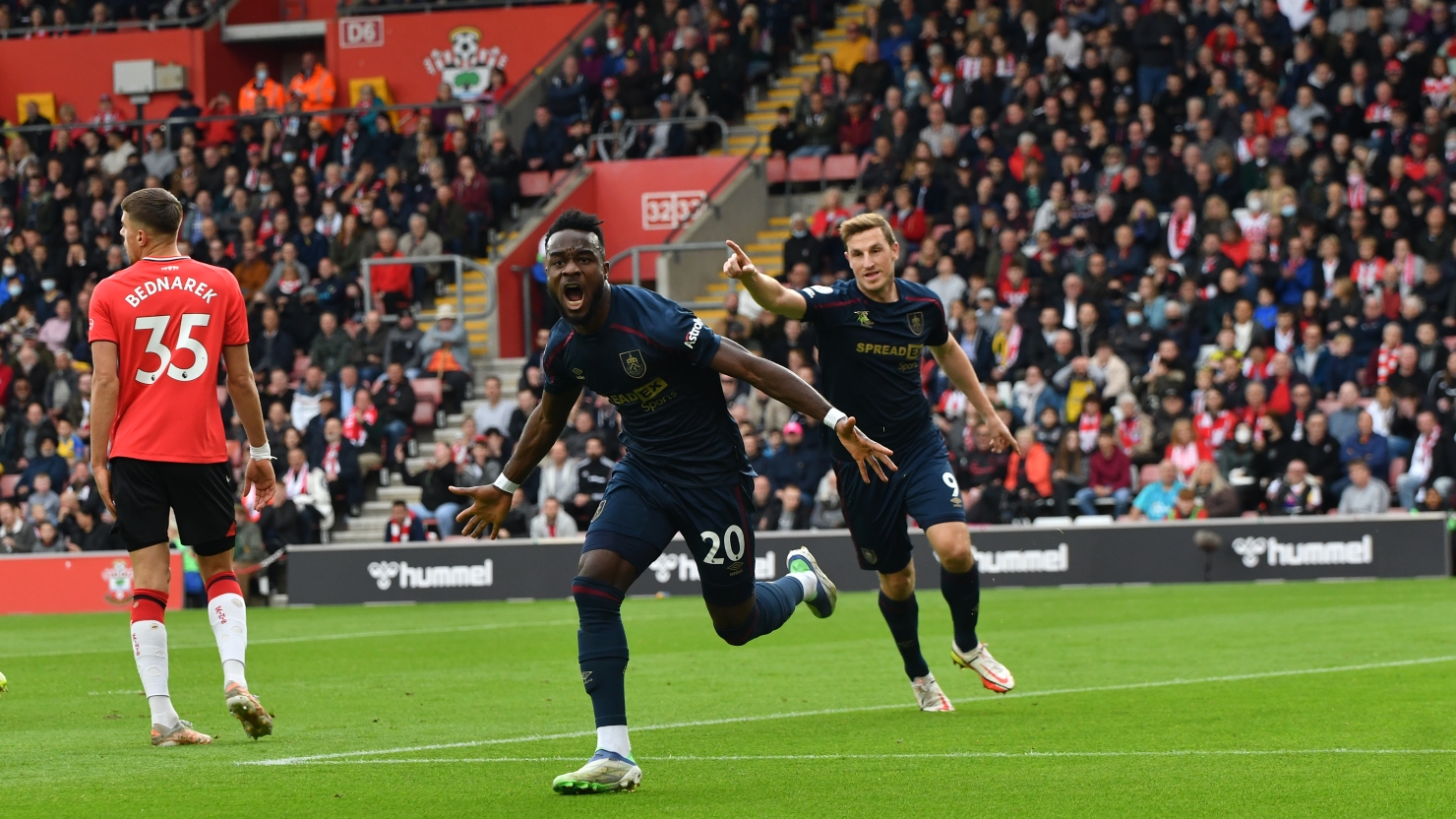 Dyche admitted it was disappointing that some sub-par defending ruined any chance of a clean sheet.

“I’m pleased once again with the performance level, but obviously disappointed with the mistakes,” he added.

“Our mentality to try and win the game was quite obvious. We’re still searching for the win but we’ve got to maintain these performances and there were certainly good signs today.

“We’re aware of the situation and we are working hard with the players, and I don’t think we are very far from it (a win)”

The draw leaves his team still in the bottom three, but with renewed hope after a positive response to falling behind.

Dyche was also pleased his team didn’t lose composure after such a poor start to the second half. 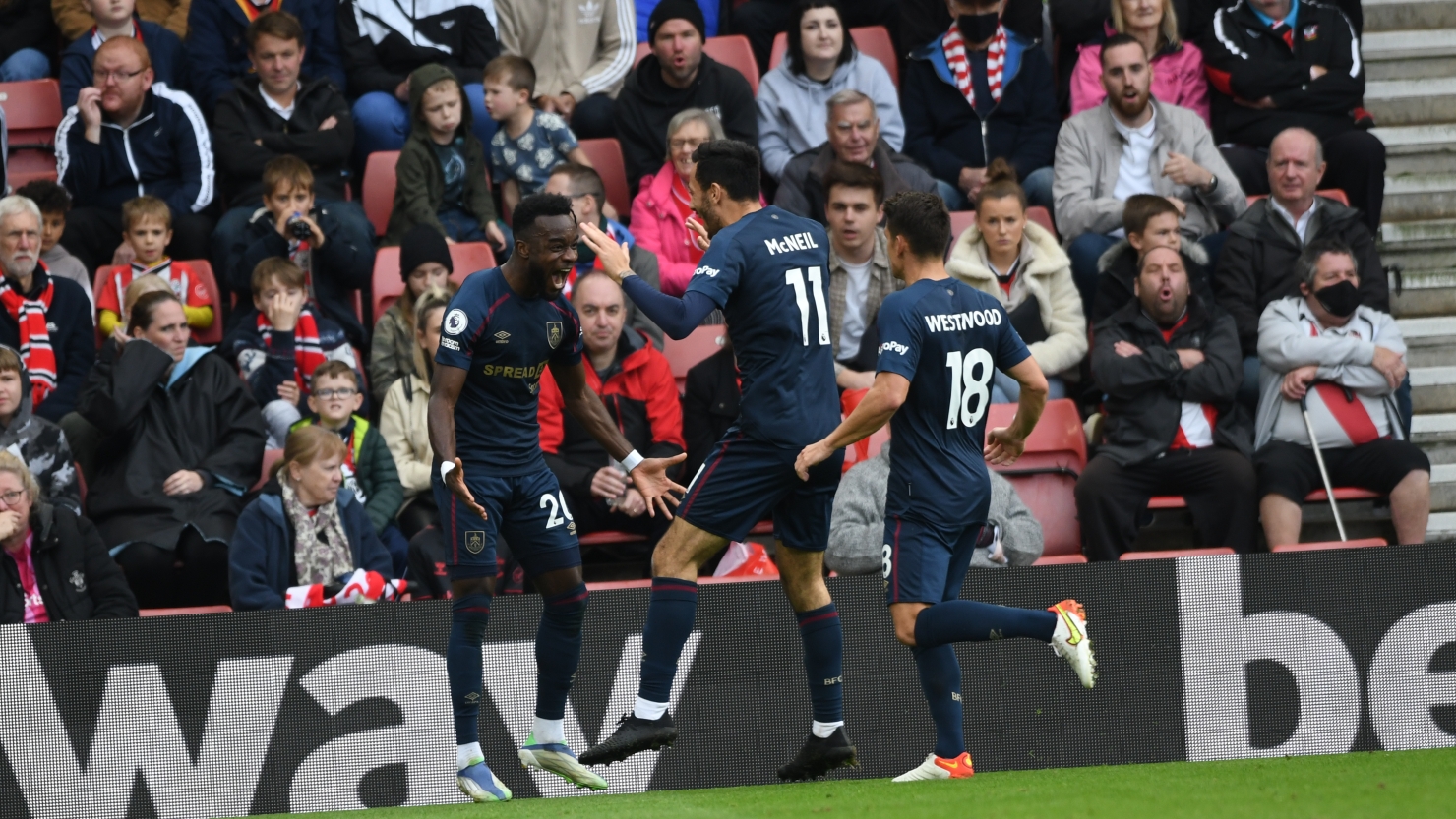 He added: “You haven't got your first win so there is obviously a little bit of nerves (in the team) although I didn't think that affected us too much.

“We stuck at it while they had a good spell for five or ten minutes and the crowd got behind them.

“In the second half we calmed all that down and had our moments in the game, and also defended pretty well.

“There is a lot of things that go on in games for the way it can pan out. Sometimes you can plan, plan and plan and it can still go against you.

“We are working very hard with the players to just detail it down and get back to winning performances.”